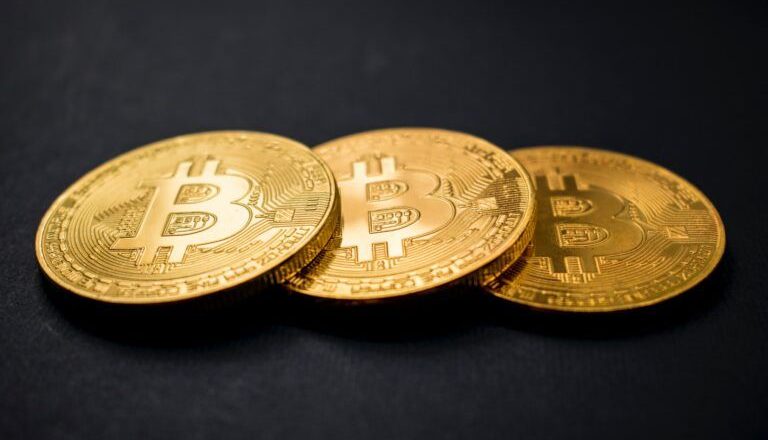 Billionaire investor Mike Novogratz, who’s a former hedge fund manager and the Founder and CEO of Galaxy Digital, a “technology-driven financial services and investment management firm” has said he believes that the price of Bitcoin ($BTC) could hit $500,000 over the next five years.

Speaking at the Bloomberg Crypto Summit, Novogratz revealed he has no doubts the price of the flagship cryptocurrency could surge to such a degree by 2027, noting that unique features allow BTC to stand out.

These unique features, as eMoney reports, include being “tailor-made to being an anti-inflation store of value” while being “easily transferable” which makes it “better than gold in so many ways.”

The billionaire investor also added that the global financial system was stoking excessive consumer price inflation, and that Bitcoin could be a unique way for people to store wealth over time as inflation keeps on growing.

Last month, Novogratz said that cryptocurrencies have to be held “in context of what’s gone on macro,” and added that there “were going be headwinds this year because the Fed was going to have to withdraw liquidity, and so assets that went up based on cheap money forever — if they’re growth stocks, or expensive watches, or crypto — were certainly under pressure all year long.”

Novogratz added that he believes once the Federal Reserve stops raising interest rates the crypto space will see “ lots of traditional macro funds who’ve had a great year buy Bitcoin” as the market recovers.

During the Bloomberg Crypto Summit, Novogratz slammed regulators for not doing more to protect retail investors in the cryptocurrency space while allowing institutions to take on significantly more leverage than they should, noting Celsius’ bankruptcy cost his heart doctor $1 million.

Per the billionaire, the “worst is over” for the cryptocurrency market, and he expects Bitcoin to remain a solid financial asset as central banks work to rein in on inflation throughout the world.

As CryptoGlobe reported, Coinbase has suggested that the recent Bitcoin sell-off has been “almost exclusively” been carried out by short-term speculators, rather than by long-term holders.