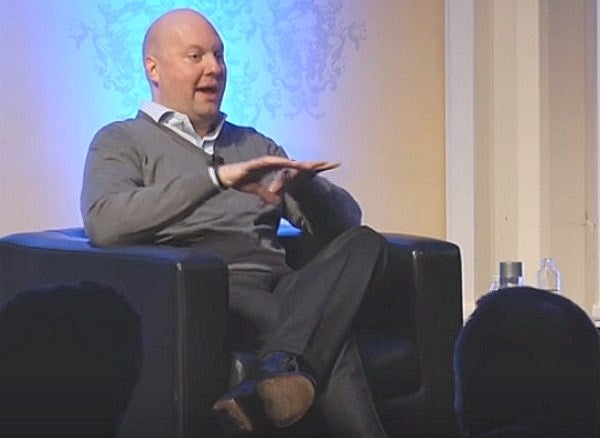 Multicoin aims to bring a traditional fund perspective to the world of cryptocurrency. “There’s been a torrent of interest in Multicoin Capital, validating the overwhelming need for professional fund managers that understand the market,” said co-founder and managing partner Kyle Samani.

These investors include Andreessen, as well as a number of other prominent individuals and firms, including Passport Capital, Vy Capital, Chris Dixon, Adam Zeplain of Mark VC, and Ari Paul of Blocktower.

There are a growing number of cryptocurrency-focused hedge funds, and Multicoin is aiming to set itself apart from the crowd. The company has presented itself as bringing a technology-driven methodology to its investment decisions, selecting token prospects with the assistance of algorithms and systems typically used in the broader quant fund world. (See also: The Rise of the Crypto Hedge Fund.)

Samani has indicated that his fund will “invest in tokens, not companies. And tokens, unlike companies, require new tools to operate at scale.” As the world of cryptocurrencies continues to change with regard to investor interest and regulatory oversight, managers like Samani are tasked with constantly updating and revising their strategies.

The fund is reportedly growing quickly. In December 2017, Civic founder Vinny Lingham joined the firm as a general partner. Nonetheless, in spite of ambitious fundraising goals for the quarter and the year, Multicoin Capital still has a good deal more to earn before it achieves its aims. At the same time, broad concerns about the long-term health of the cryptocurrency may prompt other money managers considering the launch of a cryptocurrency-linked hedge fund to pause for a moment.