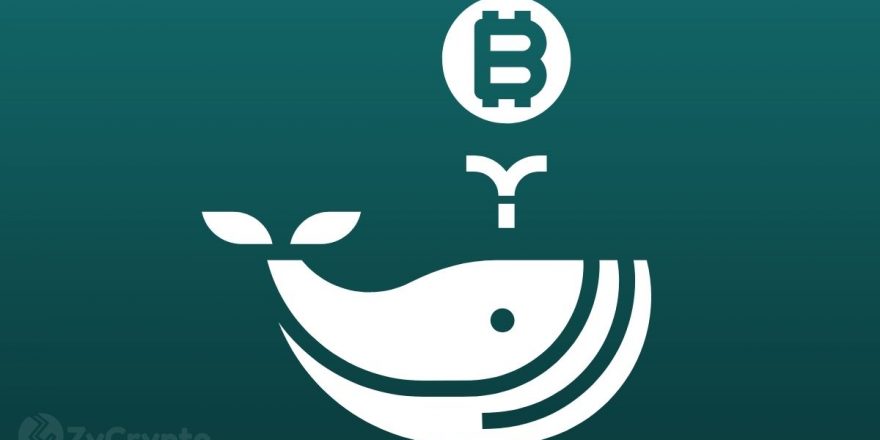 Bitcoin remained steady this week, albeit more in the red as investors fretted over the ongoing global macroeconomic uncertainty. For the past month, the top cryptocurrency has remained range bound, bouncing between the $18,400 and $20,390 levels as the asset’s volatility got sapped. Aas of writing, Bitcoin was trading at $19,120, down 0.19% in the past 24 hours after plunging as low as $18,492 Wednesday.

Despite the slowdown, Bitcoin’s recent movements have shown its resiliency during this bear market. In hindsight, fundamentals also seem to be improving after more than five months of lacklustre activity.

“JUST-IN: 48k $BTC flowed out from Coinbase today. Looked at the transactions, and it seems they broke the old piggy bank to deliver Bitcoin to institutional clients,” Young Tweeted.

In a separate note, the firm wrote that the “transaction pattern implies the creation of a new custodial wallet for institutional clients”, suggesting that institutions are not perturbed by the almost year-long price drawdown that has scared away leveraged retail traders. 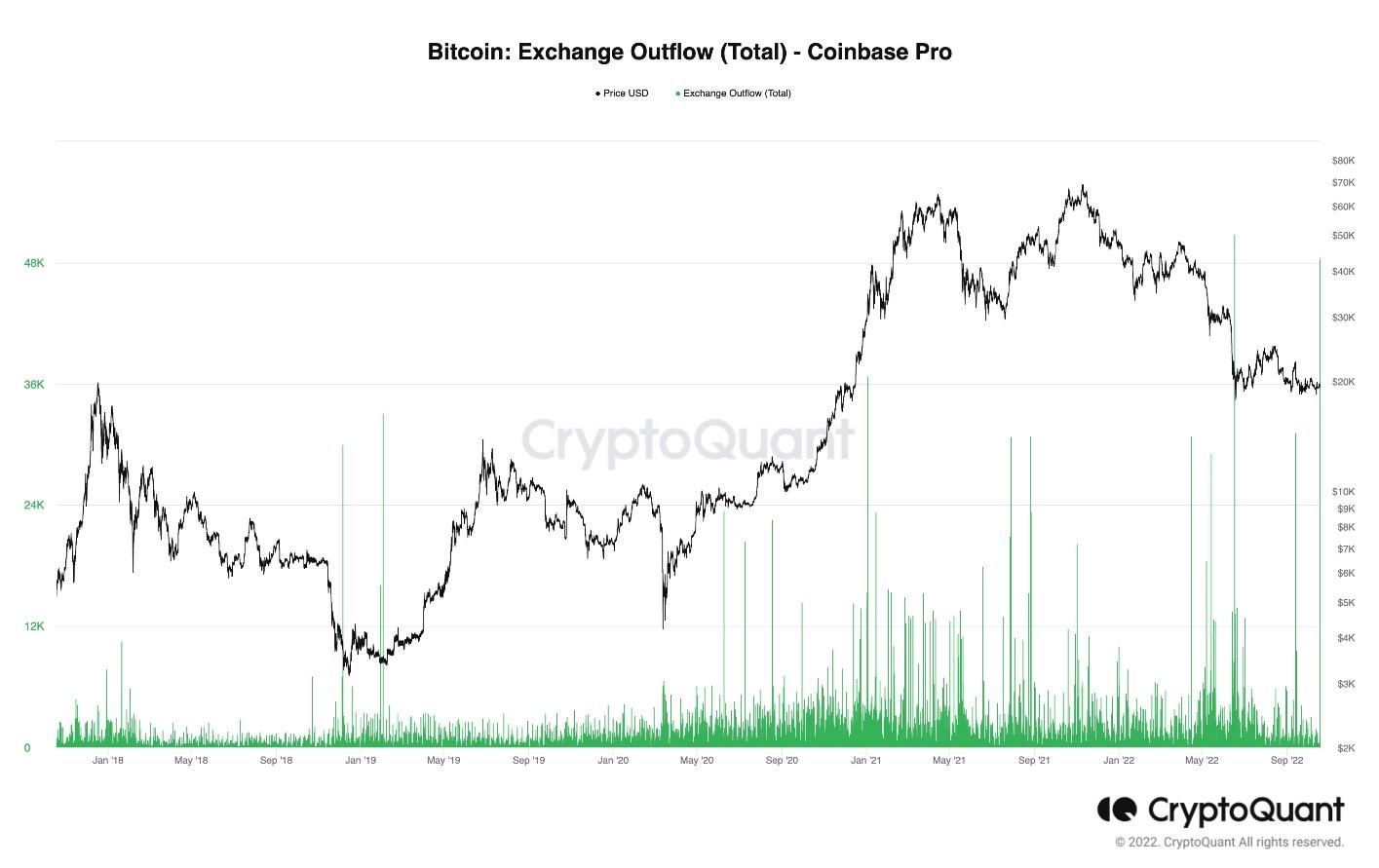 Young’s revelation comes after John D’Agosktino, a senior advisor at Coinbase, said on Tuesday that the institutional adoption of crypto was “moving very, very fast” during an interview with Anthony Scaramucci. According to the pundit, whereas adoption has been slowed by the lack of a clear regulatory regime, things were starting to improve with lawmakers moving to pass legislation that has given institutional investors some assurance.

With BTC’s price plunging to attractive levels, institutions, who largely fall in the whale category, also seem to be attracted by these discounted prices “BTC price now is close to the estimated entry price of institutional investors who have been using Coinbase services like prime brokerage, custody, etc. If you still believe institutions drive this market, this bull opium could work for you,” Young recently tweeted.

On October 20th, Young shared another metric showing that whales have been aggressively accumulating Bitcoin on Binance and Coinbase since the assets price hit $20,000. 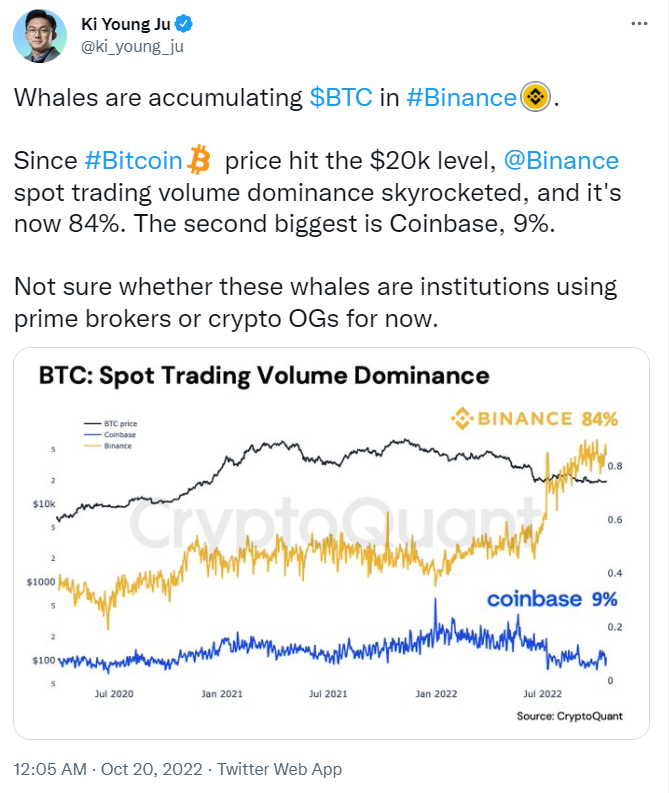 In the past year, crypto firms and exchanges have launched products targeted at institutional investors to meet the soaring demand for crypto assets.

In August, Coinbase partnered with BlackRock to offer institutional investors bitcoin trading and custody services. Brian Armstrong, the exchange’s CEO, recently stated that some sovereign wealth funds have already allocated a portion of their portfolio to digital assets.

The exchange has also disclosed plans to expand into Australia, focusing on institutions. Last month, Gemini also struck a deal with leading financial firm Betterment to broaden its reach in crypto-minded institutions.