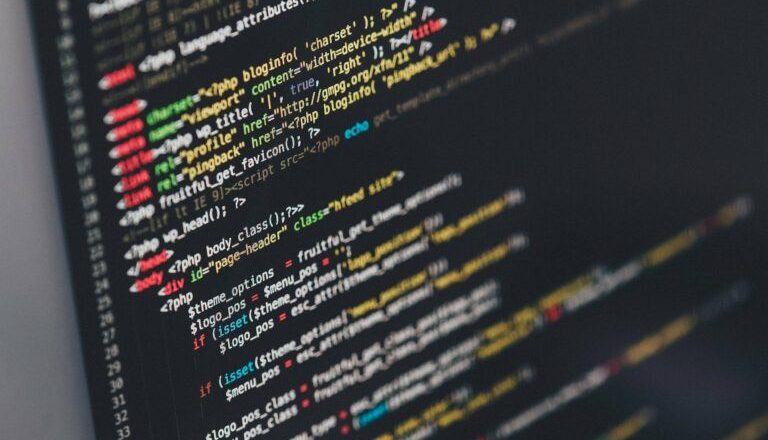 A firm called Peersyst has developed a sidechain for the XRP Ledger to allow developers to bring Ethereum smart contracts to it while lowering the entry barriers for developers wanting to create new applications on the network.

According to an announcement, Peersyst’s new sidechain is compatible with the Ethereum Virtual Machine and builds on thoughts introduced by Ripple CTO David Schwartz, who suggested introducing EVM compatibility to the XRP Ledger.

The announcement details that the sidechain is already live on the XRP Ledger Devnet, a restricted experimental network used for testing on the XRP Ledger. It touts that the move means developers can easily access XRP Ledger’s features, including its speed and low-cost transactions.

To help developers test the network, as part of the sidechain first phase of development a bridge between it and the XRP Ledger Devnet has been created. The sidechain will allow developers to test their existing applications built on Solidity, Ethereum’s main programming language, onto the network.

A second phase of the project is set to go live next year and will feature a permissionless EVM sidechain open to the public. The end goal, the announcement added, is to launch the permissionless chain on the XRP Ledger mainnet in a third phase. Throughout all of its three phases, the sidechain will “feature block and finality times comparable to the XRPL Mainnet and support Ethereum smart contracts and applications.”

The announcement notes that Ethereum-based smart contracts aren’t added to the XRP Ledger directly because they could “undermine its efficiency, scalability and security.” It reads:

However, making the XRP Ledger EVM-compatible could undermine its efficiency, scalability and security. So, instead of forcing developers to choose between chains, Peersyst and Ripple partnered to create an EVM sidechain connected to the main XRPL.

As CryptoGlobe reported, a panel of cryptocurrency experts has predicted that the price of $XRP, the native token of the XRP Ledger, could surge to $3.81 by the end of 2025 if Ripple wins its legal battle against the U.S. Securities and Exchange Commission (SEC). The experts, however, predicted the cryptocurrency would trade at just $0.98 if Ripple loses.