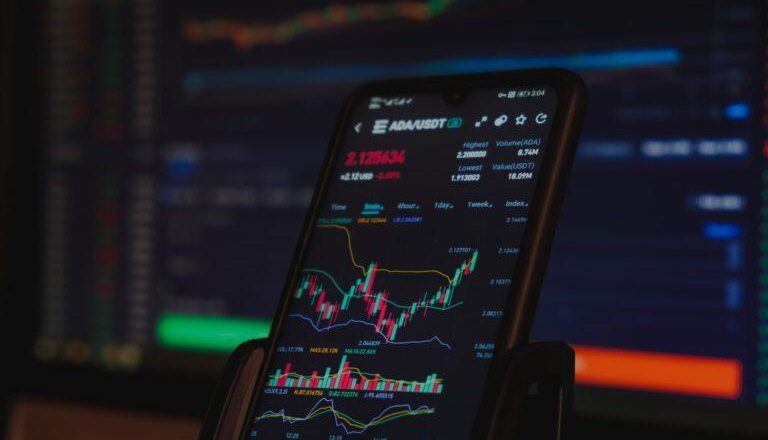 A popular cryptocurrency analyst has pointed out that the price of smart contract platform Cardano ($ADA) could soon surge, at a time in which its rival platform Ethereum ($ETH) has been steadily rising and is showing a potential continuation pattern.

The pseudonymous cryptocurrency analyst known as Altcoin Sherpa has shared on social media a Cardano price chart with their over 180,000 followers showing that the cryptocurrency “looks decent relative to other alts [altcoins]” and that they don’t believe it has hit its bottom, and sees resistance at $0.55.

To Sherpa, Cardano’s chart is showing accumulation on higher time frame charts, and could surge to $0.60 before dropping lower.

As CryptoGlobe reported, the cryptocurrency community is expecting the price of Cardano ($ADA) to surge around 35% during the month of September, in which a major upgrade to the network is expected to go live, the Vasil hard fork.

According to data from  CoinMarketCap’s price estimate feature, which saw over 13,700 users predict the cryptocurrency’s price for the end of the month, the community expects ADA to, on average, trade at $0.62, up from its current price of $0.50.

The community is less bullish toward the end of the year, expecting ADA to trade at around $0.49 when 2022 comes to a close. For the end of October, the cryptocurrency community sees ADA trade at $0.556, meaning users are predicting a short-term rally followed by a correction.

The rally expectations may be related to the Vasil hard for, which is a major upgrade that will involve four Cardano Improvement Proposals (CIPs).

Sherpa also looked at another major altcoin: Ethereum, which is set to undergo its Merge upgrade this month. The Ethereum Merge, which describes the network’s current mainnet merging with the Beacon Chain’s PoS system, setting the stage for future scaling upgrades, including sharding, is expected to occur on September 15.

The move is expected to reduce Ethereum’s energy consumption by 99.95% as instead of miners, there will be validators securing the network by staking their ETH holdings.

To the pseudonymous cryptocurrency analyst, Ethereum could still rally in the near future with $1,730 being a “strong area to watch.” The potential rally prediction is based on a potential Cup and Handle pattern playing out.

A Cup and Handle pattern, it’s worth noting, is a bullish continuation pattern where a “U” shape that resembles a bowl forms, and is then followed by a “handle” in the form of a short pullback.

Ethereum is at the time of writing trading near the $1,680 mark as it rallies ahead of the Merge upgrade.