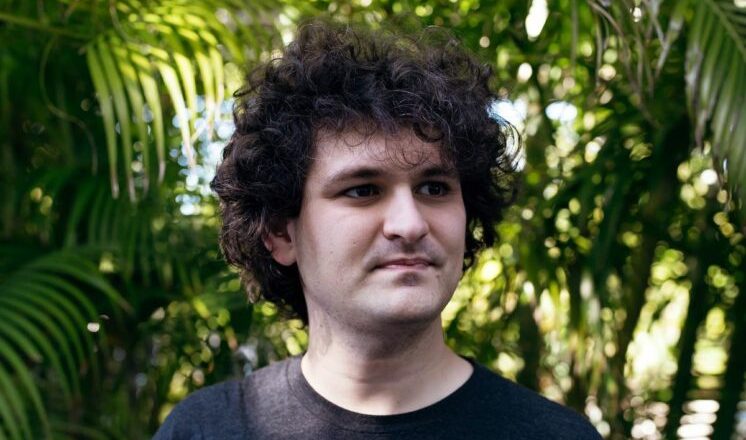 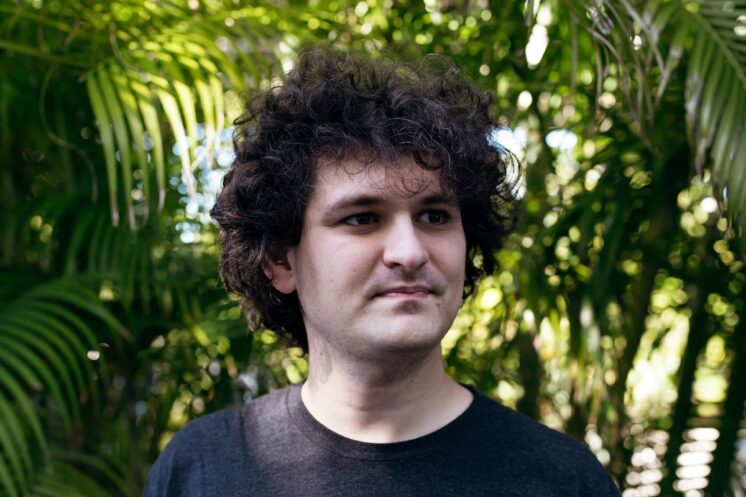 In an interview with Fortune, FTX exchange CEO Sam Bankman Fried outlined his opinions on Solana cryptocurrency. He further added how he believes Solana is the most underrated cryptocurrency out there despite the crypto being recently embroiled in a million-dollar wallet hack.

On August 3, Solana had landed itself in troubled waters after reporting a temporary breach in its wallets that drained nearly $8 million worth of user funds.

SBF Is Bullish On Solana

Despite Solana being in hot waters as of late, FTX CEO Sam Bankman Fried had made it clear that the currency will soon be able to clear its mess. In an interview with Fortune, the FTX CEO added that Solana possesses great future potential. He further went ahead a notch to add how he thinks Solana is the most underrated token presently.

“Solana’s SOL is the most underrated token right now … at least as of a month ago,” SBF told Fortune.

Solana’s recent wallet hack had made several headlines when it was reported in the early hours of August 3. The hack had resulted in draining nearly $8 million of user funds.

However, Bankman-Fried still maintains an impartial stance towards Solana, adding that the hack may have resulted due to a buggy app and not because of a breach in Solana’s protocol.

a random dAPP gets compromised and it’s blamed on the underlying blockchain. (To be clear, no core or internal infra had any issues! It was just a single third-party application some people used…)

“This wasn’t a core blockchain problem, likely seems like one app someone built was buggy,” SBF told Fortune via an email

Turns out, SBF’s opinion concerning the wallet being buggy was spot-on, as the network later updated its users that it was indeed a compromised app issue.

This exploit was isolated to one wallet on Solana, and hardware wallets used by Slope remain secure.

While the details of exactly how this occurred are still under investigation, but private key information was inadvertently transmitted to an application monitoring service. 2/3

In addition to this, SBF believes that Solana has immense growth potential adding that the network has visibly worked through a lot of its mess, and will continue to do the same in near future.

Founded in 2020, Solana was launched as a fast and reliable blockchain network built on proof-of-stake consensus. With time, the network expanded its use cases by infiltrating the NFT and DeFi domains.

However, the network had experienced a fair share of outages and downtime which had affected its token pricing and had also impacted its overall reliability factor. Solana’s recent wallet hack had also added fuel to the fire, affecting the entire SOL ecosystem. Despite such hurdles and obstacles, SBF maintains a bullish stance toward Solana, adding that the hurdles will ultimately help Solana refine its technology even better than before.

However, it is to be noted that SBF had established multiple ties with Solana in the past through multiple ventures. Bankman-Fried had invested in Solana through his trading firm Alameda Research. SBF is also known to have participated in a $314 million funding round for Solana Labs, alongside building a decentralized exchange On Solana called Serum.