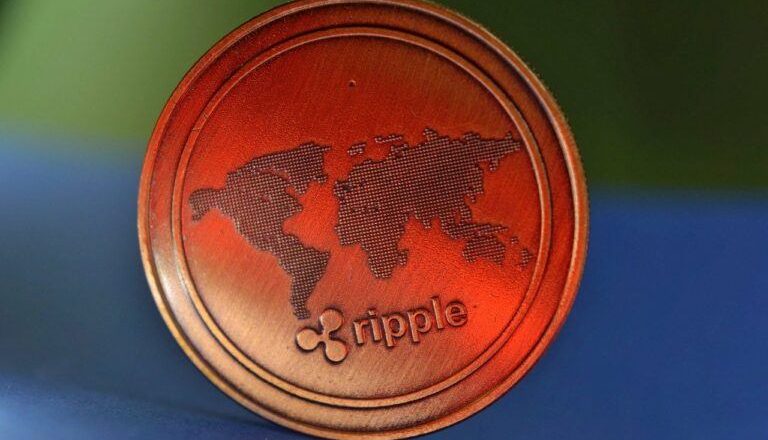 Ripple CEO Brad Garlinghouse has said that the fintech firm is unlikely to settle with the U.S. Securities and Exchange Commission (SEC) in the regulator’s lawsuit against it and two executives, which alleges they “raised over $1.3 billion through an unregistered, ongoing digital asset securities offering.”

At a fireside chat in Davos with CNBC, Garlinghouse said that a settlement could only be possible if the SEC clarified $XRP isn’t a security. The CEO said that the problem in the case is that the SEC, under its current Chairman Gary Gensler, has “articulated a view that all crypto is a security.”

Garlinghouse added that the “the only way we would settle is if there’s clarity that XRP is not a security on a go-forward basis. He added that the “Veen diagram for settlement is I think zero,” which means that the case will end with a decision from a judge.

To Ripple’s CEO, a ruling on the lawsuit could be delivered this year, as the firm expects a decision “certainly in 2023.” He added that it’s impossible to “have any control over when a judge makes their decisions,” but is optimistic that a decision will come “sometime in the coming single-digit number of months.”

Garlinghouse defended the fintech firm has been battling on behalf of the entire cryptocurrency industry. Several cryptocurrency firms have indeed asked a  federal court for permission to file a friend-of-the-court brief in the ongoing lawsuit, including Coinbase, the Blockchain Association and SpendTheBits.

As CryptoGlobe reported Jeremy Hogan, an $XRP proponent and a U.S. legal counsel, has recently said that the U.S. Securities and Exchange Commission’s lawsuit against Ripple and two of its executives could soon be settled.

Notably, Hogan has said that the lawsuit being settled could lead to an XRP supply shock, which presumably would lead to a price surge as demand would remain the same, while supply plunged. The cryptocurrency community notably sees XRP’s price explode upward when both parties asked for a summary judgment.