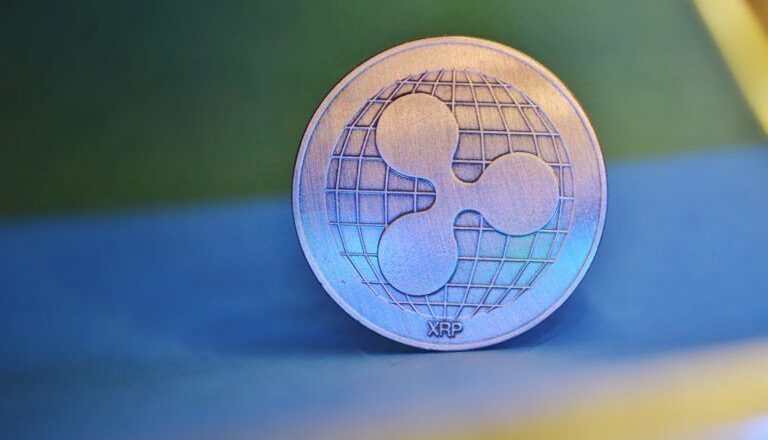 A widely-followed cryptocurrency analyst has doubled down on his $XRP price prediction made at a time in which both Ripple and the U.S. Securities and Exchange Commission (SEC) are looking for a ruling in their long-running legal battle through a so-called summary judgment.

In the latest issue of the Technical Roundup newsletter, as first reported by Daily Hodl, cryptocurrency analyst DonAlt said that the price of XRP broke through a critical resistance zone at the $0.40 area and how has very little stopping it from getting to the $0.60 range.

The USD pair broke out from its $0.40 range high and stalled around $0.50. Larger resistance rests at $0.60, but round number short-term trading this thing has been very viable as a strategy.

Per the newsletter, DonAlt believes that the $40.40 breakout is significant and as such it’s worth holding the cryptocurrency until it hits the $0.60 mark. The analyst noted that given these levels are “nearby and untagged, and also considering the recent green candles in the crypto majors” he is “still holding out for another leg.”

Invalidation of the ongoing trend, he added, would occur if a total loss of momentum or a move back below the breakout levels were to be observed. DonAlt has earlier this month revealed he sees the price of XRP pull off a massive price rally if the SEC’s lawsuit against Ripple is settled. If Ripple wins, he said, the XRP token is going to “giga moon basically,” and a “lot of people will buy back in.” The analyst expects to sell into that surge.

As CryptoGlobe reported, the price of XRP surged earlier this month after both Ripple and the SEC requested a summary judgment. The SEC sued Ripple and two of its executives in 2020, alleging they sold unregistered securities when they issued $1.3 billion worth of XRP tokens. Ripple denies XRP is a security.

Ripple settling the lawsuit could lead to an XRP supply shock, which presumably would lead to a price surge as demand would remain the same, while supply plunged. That’s according to legal expert and XRP supporter Jeremy Hogan, who has been following the case.