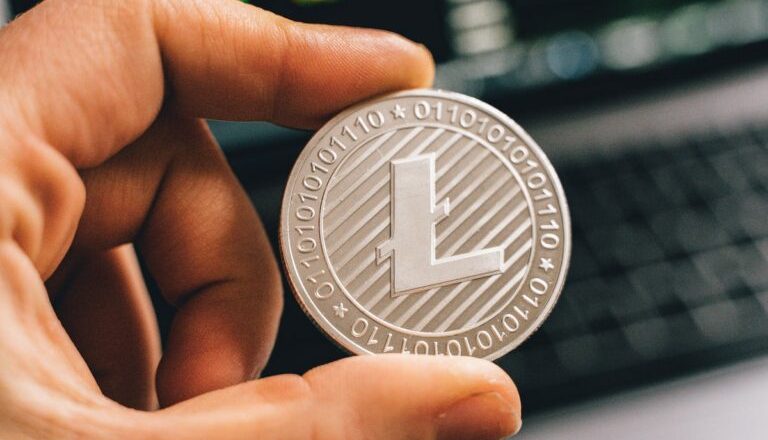 Litecoin ($LTC), a cryptocurrency that’s often referred to as the silver to Bitcoin’s gold, has recently seen its hashrate hit a new all-time high, at a time in which its price keeps surging ahead of its upcoming halving event.

According to data from CryptoCompare, Litecoin’s hashrate has recently hit a new all-time high of around 680 TH/s. Litecoin uses a Proof-of-Work (PoW) consensus algorithm, just like BTC.

The system sees miners compete to solve complex mathematical problems in order to add new blocks to the blockchain and earn rewards. This process of solving these problems is called mining, and the miner who solves the problem first is rewarded with a certain number of coins.

Hashrate is a measure of the number of hashes (mathematical problems) that can be solved in a given period of time. A higher hashrate means that the network is more secure and that more miners are participating in the mining process. A higher hashrate also makes it more difficult for bad actors to manipulate the network.

The network’s higher hashrate comes shortly after the price of LTC rose over 50% over the past three months to now trade above $80 per coin. Much like BTC, Litecoin undergoes halving events, in which the coinbase reward for miners who find blocks on the network is halved. Litecoin’s next halving event is expected to occur in August 2023, and will reduce mining rewards from 12.5 LTC to 6.25 LTC. Halving events are seen as bullish, as new supply on the market is halved through them.

As CryptoGlobe reported, historical Litecoin price data suggests that the price of Litecoin could surge months after its halving event to the point it hits a new all-time high next year. The cryptocurrency could, however, endure a correction right after the halving.

Historically, the cryptocurrency rallied more after its halving event. After its first halving, LTC surged 12,400%, while after its second halving it rose 1,573%.

Litecoin’s price rallied late last year while outperforming the market after over two weeks of accumulation by large addresses holding between 1,000 and 100,000 LTC.