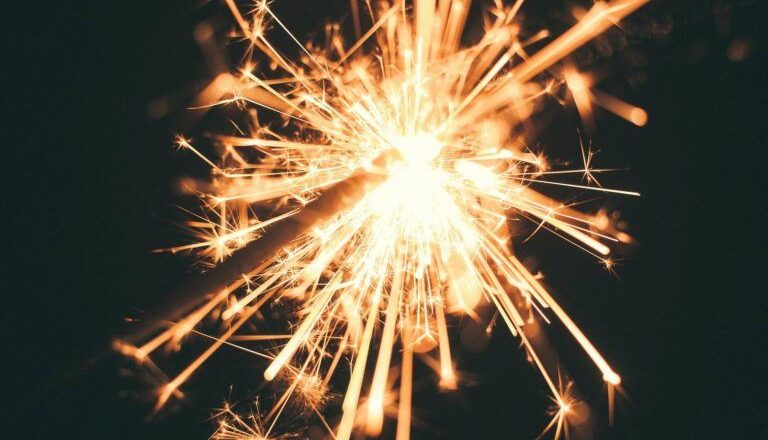 According to a translation of an announcement Huobi Japan published, those who held $XRP back in December 12, 2020, at 9 a.m. in Japan will now receive $FLR at a 1:1 ratio based on their XRP holdings at the time The announcement comes after the exchange revealed it was distributing the airdrop to its users on October 12, 2021.

It’s unclear whether the exchange will also airdrop Songbird’s $SGB token to users, as in the previous announcement it revealed the firm “intends to accept and distribute the crypto asset,” but did not mention the token in its latest announcement.

Songbird, it’s worth noting, is the “ Canary network for Flare.” The network is “intended to be a long term network for testing governance led changes to Flare, such as the incorporation of new F-Assets, changes to the FTSO, F-Asset systems or any other network change.”

Flare network is a blockchain bringing smart contract functionalities to XRP and other cryptoassets that do not yet have them, although it’s bringing these in through a separate blockchain than the XRP Ledger.

Spark tokens are to be used for governance on the Flare network through voting mechanisms, and token holders will be able to earn a return on their holdings by committing Spark tokens as collateral to secure the trustless issuance and redemption of FXRP, a protocol built to “safely enable the trustless issuance, usage, and redemption, of XRP on Flare.”

Earlier this year, Flare Networks entered a new partnership with Ola finance, a platform offering customized lending networks, in a bid to further expand the decentralized finance (DeFi) offering it brings to assets like $XRP and Dogecoin ($DOGE).