FTX Hacker Receives Tips On How To Launder $400 Million Loot 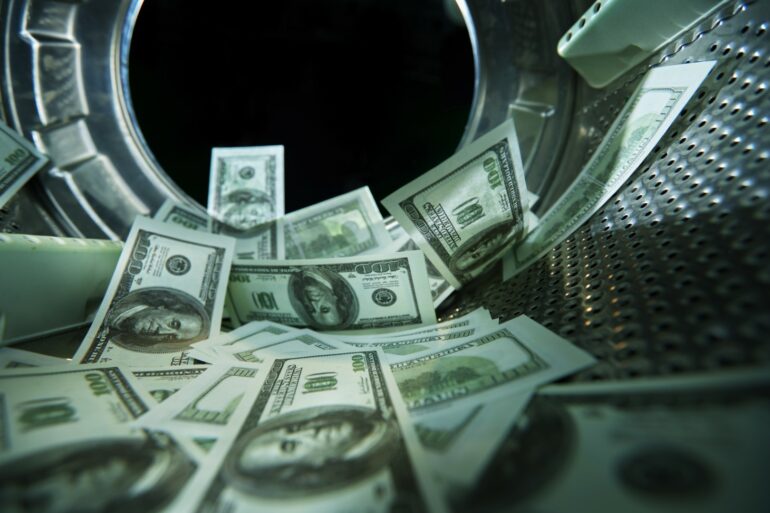 In a bizarre turn of events, the FTX hacker who drained roughly $400 million in digital assets from Sam Bankman-Fried’s crypto exchange received tips on how to launder the stolen funds using mixing protocols.

Coinbase Director Conor Grogan noticed Ether (ETH) transfers to the wallet labeled “FTX Account Drainer” on the block explorer Etherscan. The transaction carried a message directing the hacker on how to launder their massive lot.

In the text, the sender suggested using more privacy-focused crypto mixing services rather than popular protocols like ChipMixer. Crypto mixers allow users to obfuscate their transactions when moving assets around and are a common tool used by crypto criminals attempting to launder their illicit wealth.

The sender also offered to share more information with the hacker on suitable crypto mixers, providing their telegram username should the hacker wish to contact them. Director Grogan likened the attempt to a sales cold call.

People are sending the FTX exploiter trace amounts of ETH along with a message on how to better launder the funds. Presumably they intend to get in touch with the exploiter and negotiate a consulting fee. They also registered a special ENS

The U.S. Department of Justice launched investigations into a $400 million hack on FTX, as previously reported in later December 2022. Led by the DoJ’s National Cryptocurrency Enforcement Team, authorities said the criminal investigation would probe the identity of the hacker or hackers who drained Bitcoin (BTC), Ether (ETH), and other digital assets from SBF’s crypto exchange shortly after the company declared bankruptcy on November 12.

Disgraced Founder Sam Bankman-Fried denied ties to the hack on several occasions, claiming he did not “stash away millions and billions in crypto” in his latest “Pre-mortem” analysis on Substack.