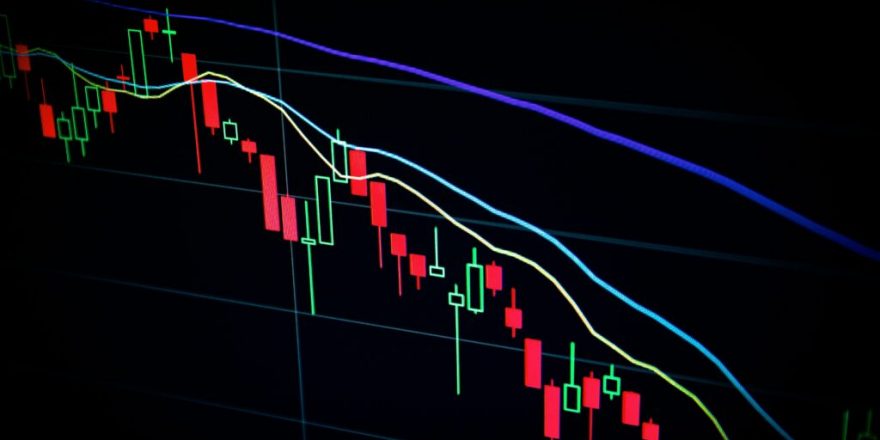 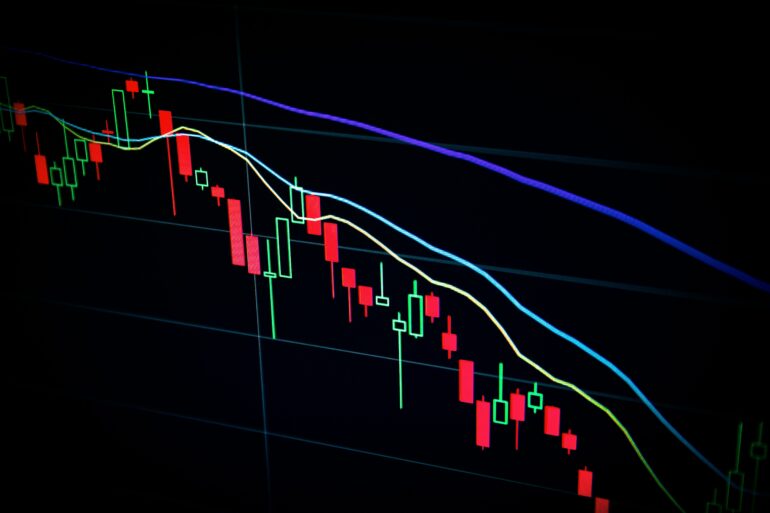 Following Binance CEO Changpeng Zhao’s confirmation that the cryptocurrency exchange would liquidate its FTT holdings, investors have since begun distributing their FTT investments.

Trading at $22.47 at the time of press, data from CoinMarketCap revealed that FTT’s price declined by 1.35% in the last 24 hours. However, trading volume was up by over 200% within the same window period. The surge in trading volume without a corresponding price growth creates a price/divergence indicative of increased selling in the past 24 hours.

Per data from on-chain analytics platform Santiment, FTT’s trading volume as of this writing was $745.37 million, the highest daily trading volume the altcoin has recorded in the last six months.

According to data from Coinglass, 86,085 traders have been liquidated in the general cryptocurrency market, with $145.52 million removed in the last 24 hours.

The amount of FTT liquidations within the same period totaled $3.29 million. This represented 2.26% of the total liquidations in the market.

If you hold FTT…

In addition to a surge in trading volume, the last 24 hours have been marked by a significant rally in the amount of FTT located within exchanged. Per data from Santiment, this has grown by 32% in the past three days. A surge in an asset’s supply on exchanges means that there is an uptick in short-term selling pressure. Hence, a further drawdown in FTT’s price should be expected.

As expected, FTT’s supply outside of exchanges also dropped by 7% within the same period. This showed that less FTT accumulation had taken place in the last three days.

Further, social discussions around FTT in the past 24 hours have been at its highest in the past six months, data from Santiment revealed. On Santiment’s list of top trending words in the last 24 hours, FTX, FTT, and SBF occupy the first three spots. 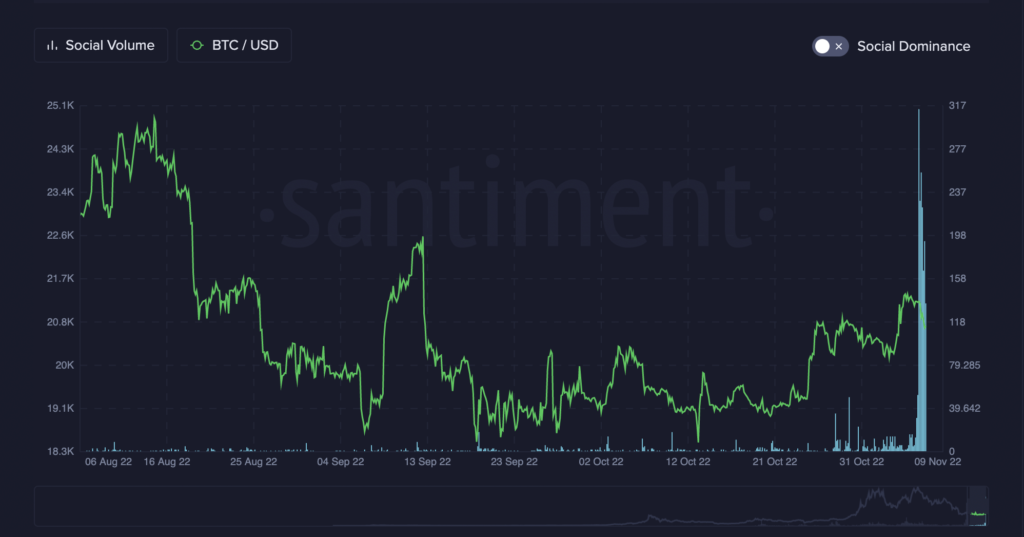 A look at the asset’s performance on a daily chart showed that buying pressure declined significantly in the last 24 hours. Key indicators such as the Relative Strength Index (RSI) and Money Flow Index (MFI) were positioned in downtrends.