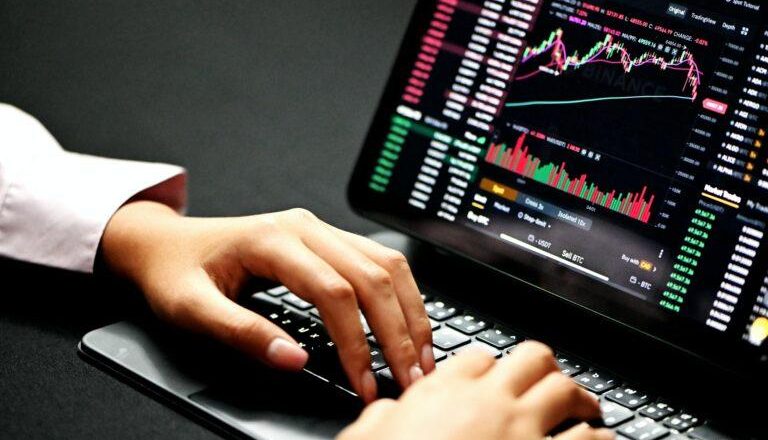 As the total market capitalization of all cryptocurrencies on the market nears the $1 trillion mark for the first time since mid-September after weeks of sideways price action, Cardano ($ADA) and Ethereum ($ETH) are leading the cryptocurrency market’s recovery.

According to market data from leading institutional digital asset data provider CryptoCompare, Ethereum ($ETH) is up around 13.4% over the last 24-hour period to trade at $1,570, while Cardano ($ADA) moved up by roughly 9.2% over the same period to $0.409. Ethereum’s price has notably started surging at a time in which at least two long-dormant Ethereum whales moved more than $22 million worth of the second-largest cryptocurrency by market capitalization.

According to on-chain analytics platform Santiment, one Ethereum whale wallet that hadn’t been active for over six years suddenly moved $22.2 million to a new empty wallet while Ethereum’s price was rallying.

Cardano’s price has surged along with the rest of the cryptocurrency market, but it may be outperforming other assets as the CEO of popular cryptocurrency exchange FTX, crypto billionaire Sam Bankman-Fried (SBF), has said that the trading platform is set to soon list Cardano as it’s on the exchange’s roadmap.

In response to a Cardano community member who suggested FTX wouldn’t list $ADA because they “view Cardano as a threat to everything they want to control,” SBF said that this is “definitely not the case” and that FTX has listed ADA perpetual contracts international, and is set to soon add spot ADA trading.

Cryptocurrency prices moving higher has helped the market’s total capitalization near the $1 trillion mark and BTC moved over the psychological barrier around the $20,000 mark.