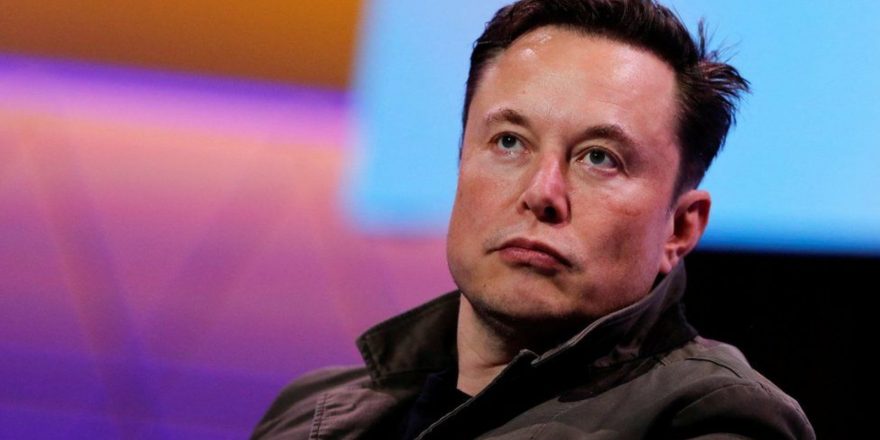 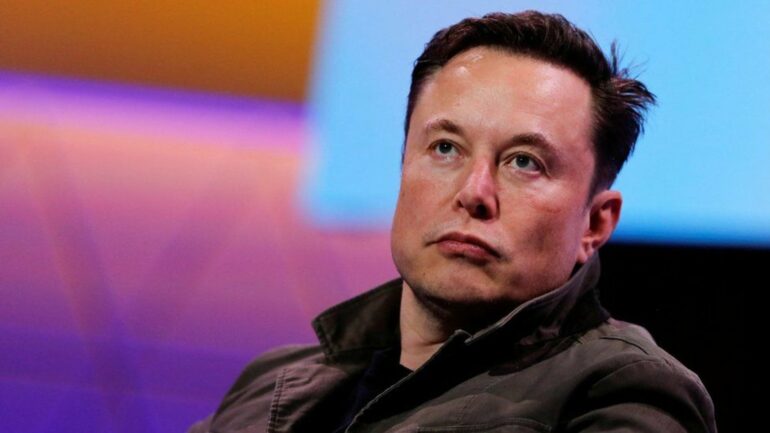 The meme crypto surged as much as 22.14% on Tuesday after gaining momentum derived from Musk’s rapid Twitter acquisition and was trading at 0.162% at 1:10 AM IST, according to crypto price tracker Coinmarketcap.

The self-proclaimed Dogefather Elon Musk took the internet by storm when he confirmed that his Twitter buyout deal has been finalized and that he is ready to take control of the microblogging website. He later tweeted his confirmation, stating that he will be introducing new features on Twitter, with special emphasis on tenets of free speech, that he had strongly stressed and discussed in his earlier tweets.

The confirmation of Musk’s Twitter buyout deal being finalized by the Twitter board managed to positively impact the price of Dogecoin which soared nearly 29.61% and is currently trading at $0.1619.

On Monday, Twitter issued an official statement comprising details of the said acquisition. The statement added that the microblogging website has reached a definitive agreement to be bought by an entity entirely owned by Elon Musk for $54.20 per share in cash, in a transaction that amounted to $44 billion.

“The Twitter Board conducted a thoughtful and comprehensive process to assess Elon’s proposal with a deliberate focus on value, certainty, and financing. The proposed transaction will deliver a substantial cash premium, and we believe it is the best path forward for Twitter’s stockholders.”

Twitter has a purpose and relevance that impacts the entire world. Deeply proud of our teams and inspired by the work that has never been more important. https://t.co/5iNTtJoEHf

Founded in 2013, the Dogecoin cryptocurrency was initially created as a “fun and friendly internet currency” by software engineers Billy Markus and Jackson Palmer. The meme currency has since then risen to the top in terms of utility and established itself as one of the primary cryptocurrencies dominating the current crypto domain.

BREAKING: #Dogecoin has flipped #Polkadot to become the 10th biggest cryptocurrency in the world by market value.

Dogecoin is often openly endorsed by Tesla chief Elon Musk, who has reportedly addressed Doge as a cryptocurrency better than Bitcoin in terms of utility and transactions. Musk being a stark Doge proponent had also enabled users to purchase some of Tesla merch in Dogecoin back in January 2022 that had helped Doge prices experience a rapid price rally.

Dogecoin is the people’s crypto