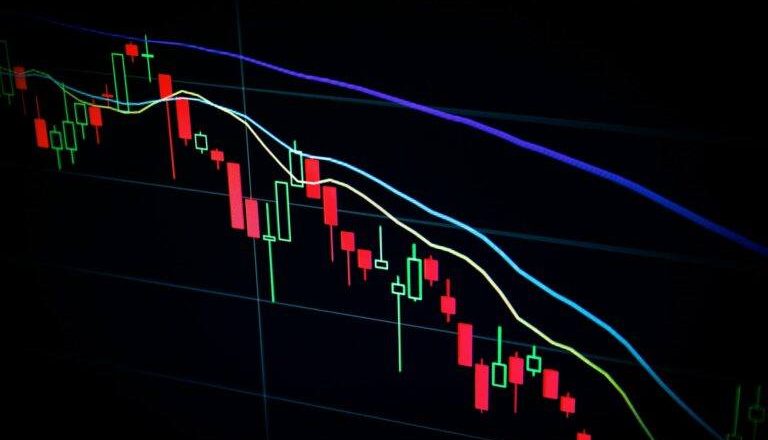 According to CrypotCompare’s deep dive into FTX’s insolvency and Binance’s move to sign a letter of intent to acquire the cryptocurrency exchange, FTX saw outflows of 19,947 BTC, worth over $340 million, on November 7, the largest figure since September 10, 2021 when the exchange recorded more than 45,000 BTC outflows.

Moreover, on November 7 FTX recorded the “largest number of withdrawal transactions in its history,” which suggests users “were concerned about the current situation” and were potentially allocating their assets to other exchanges. In its report, CryptoCompare noted that over the last few months the volatility of most digital assets kept on declining, which meant the market became more sensitive to macroeconomic data. Per the firm, BNB and SOL hit their lowest 30-day volatility on October 22, at 26.4% and 48.7% respectively.

Volatility started picking up as more companies announced moves into the cryptocurrency space, with Google, for example, revealed it was running a block-processing Solana validator. The increase in volatility surged when Binance said it was divesting its holdings in FTX’s native FTT token, and quickly picked up from there.

FTX’s volatility, CryptoCompare added, jumped from 53.3% on November 7th to 492% on November 8th after a 75.2% decline in price on the day to $5.48. The token dropped to a $2.57 low before recovering slightly, in a drop that triggered sell-offs for other digital assets.

The firm also revealed that FTX’s stablecoin reserves declined 42.6% to $171 million after Binance announced it was offloading its FTT holdings. The report adds that open interest in FTX has since risen 66.2% to $130 million over a rise in short positions that traders are taking following the bank run FTX experienced. To the firm, these developments will “likely be a new addition to the file that keeps a record of all the events in crypto that suggest watchdogs should come down heavily on the industry.

Circle co-founder Jeremy Allaire likened FTX’s liquidity crisis to the Lehman Brothers’ collapse in 2008. Several cryptocurrency exchanges, including Coinbase and Kraken, have distanced themselves from FTX, clarifying they had no exposure to the exchange.

Coinbase’s CEO Brian Armstrong has revealed the exchange “had a number of conversations with people” over a potential deal with FTX, but said, “there’s reasons why that would not make sense and we’re not quite at liberty to share the details right now.”

Notably, FTX hit a valuation of $32 billion at the start of this year, backed by blue-chip investors, including BlackRock, Canada’s Ontario Teachers’ Pension Plan, and SoftBank.