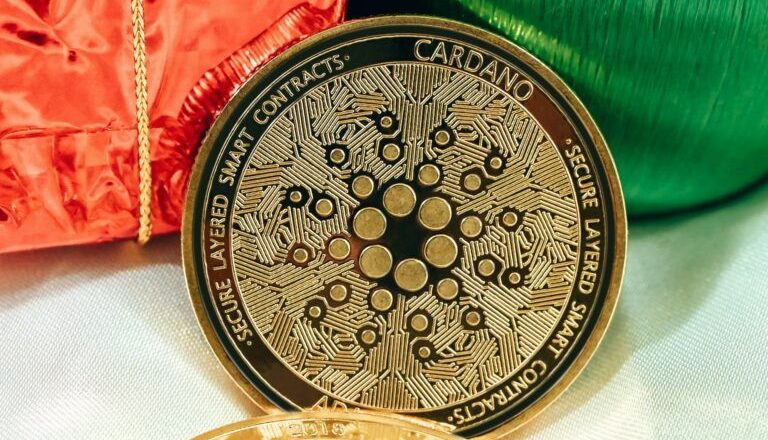 Cryptocurrency investment products offering investors exposure to Cardano ($ADA) have seen their eighth consecutive week of inflows, with an additional $100,000 being invested into these products last week.

The report details that digital asset investment products saw $8.3 million of inflows in total last week, with turnover for these products remaining half of the weekly average for this year, at $! Billion.

Bitcoin saw inflows of $2.6 million, but month-to-date its outflows total $.4 million. Ethereum, the second-largest cryptocurrency by market capitalization, saw $6.9 million in flows, although month-to-date products offering $ETH exposure are down $70.7 million. Year-to-date, $BTC has seen $264 million in inflows and $ETH $366.9 million in outflows.

Investment products offering exposure to multiple cryptocurrencies remain a popular alternative for investors, who have put in $227.3 million into these products so far this year. Solana appears to be the most popular altcoin after Ethereum, with $115.6 million of inflows.

The analyst noted that looking at Cardano’s chart it’s “looking like we’re accumulating,” and pointed out that the “ultimate area to buy from is the region at $0.30-0.375.”