Washington’s trade imbalance with Beijing — the stated motivation behind President Donald Trump’s punitive tariffs — will continue expanding in the years ahead, according to Yale University’s Stephen Roach.

America’s trade deficits with China and other countries fundamentally reflect “the fact that we don’t save enough,” said Roach, a former Morgan Stanley Asia chairman.

“When you don’t save and you want to spend and grow, you import surplus savings from abroad and you run these massive balance of payments and trade deficits to attract the foreign capital,” he told CNBC Monday at the annual China Development Forum. “That’s the way it’s always worked.”

The Trump administration budget deficits are “going to push our savings rate lower and if anything, our trade deficits are going to get bigger in the years ahead, including the one probably with China.”

Reducing the U.S. trade deficit is one of Trump’s top policy goals — he’s argued that it hurts American job creation and weighs on overall growth. But many economists, including Roach, say trade imbalances are not a good metric for economic health since they are influenced by a variety of macroeconomic factors. 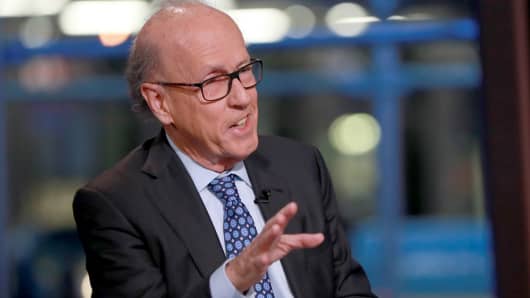 “The bilateral trade deficit in the U.S. is really pretty meaningless,” Roach said.

And Trump’s $1.5 trillion tax cut, which was signed into law in December, is unlikely to change the status-quo.

The fiscal stimulus package “is going to take debt-to-GDP ratios up by 1 to 2 percentage points a year, relative to what they otherwise would have been,” Roach said.

“For an economy like the United States, where the savings rate is already low, that’s going to push our savings rate even lower. So, we’re going to have to keep importing the surplus savings and running these balance of payments deficits to square the circle.” 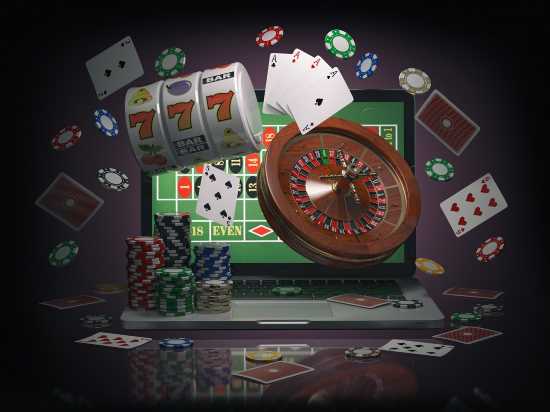 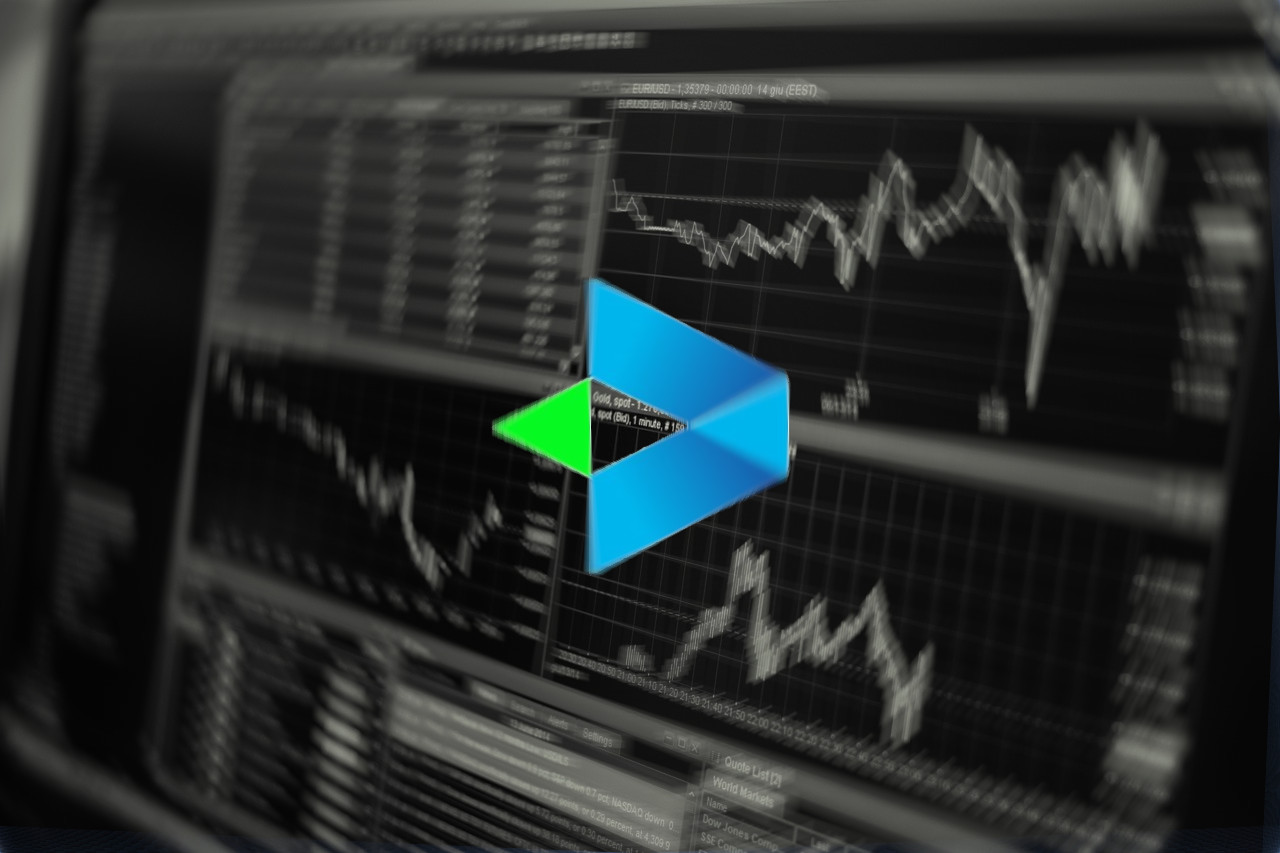 How to grow your crypto? With Delta Exchange, it's possible! 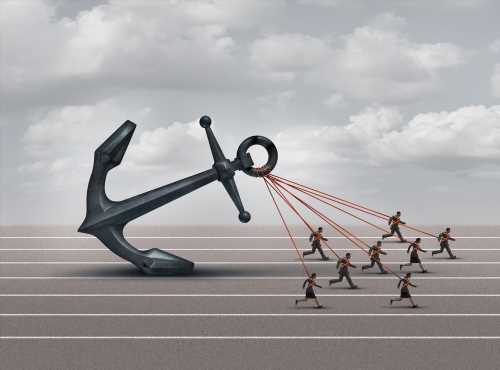