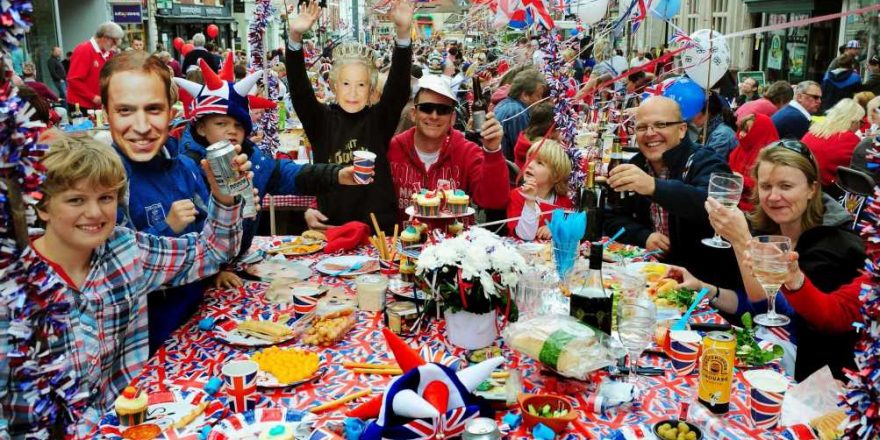 STREET parties over the Platinum Jubilee weekend could be shut down if organisers don't have the correct permission.

Fifteen million Brits plan to celebrate the Queen's 70-year reign with their neighbours – but only 16,000 official applications have been approved. 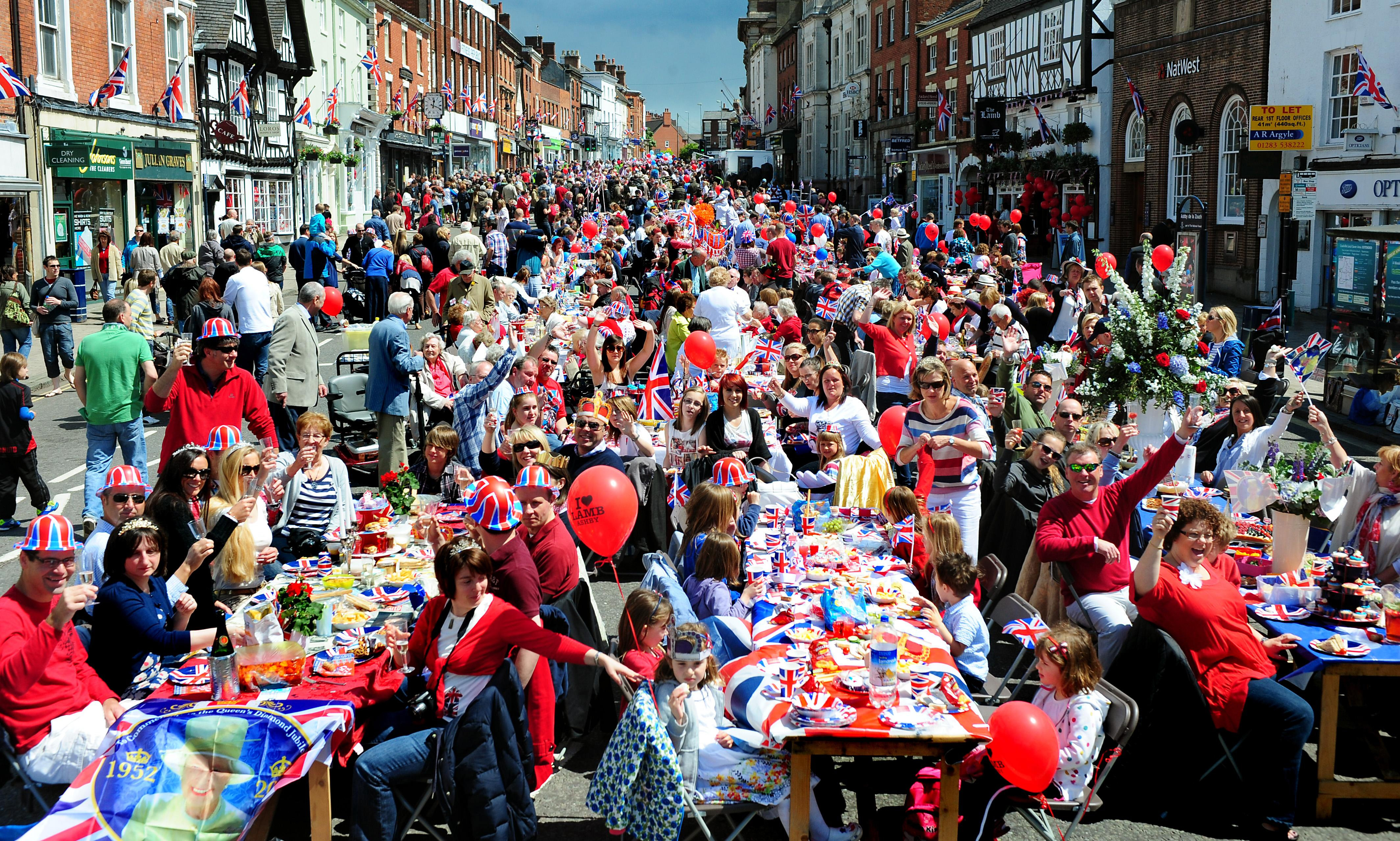 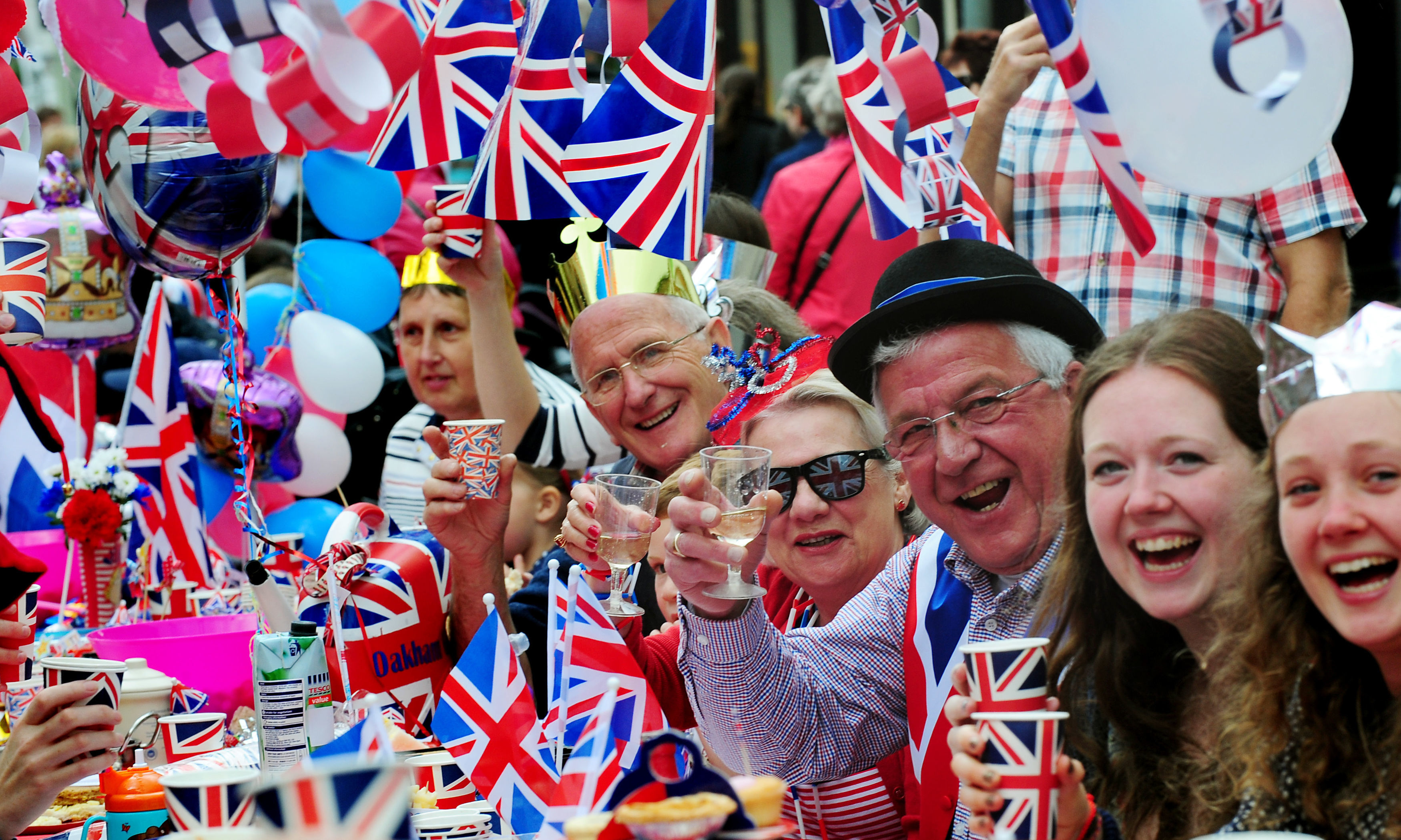 It means thousands of roads could be closed illegally, and partygoers face their events being scrapped after the festivities have already kicked off.

The government ministry in charge of local authorities has urged residents to swap their full-blown bashes for scaled back "street meets" if they have missed the deadline to apply for a road closure licence.

"If people can't close their road because they've left it too late, they can plan a 'street meet' which would keep the road open but can be organised on private land."

READ MORE ON THE JUBILEE 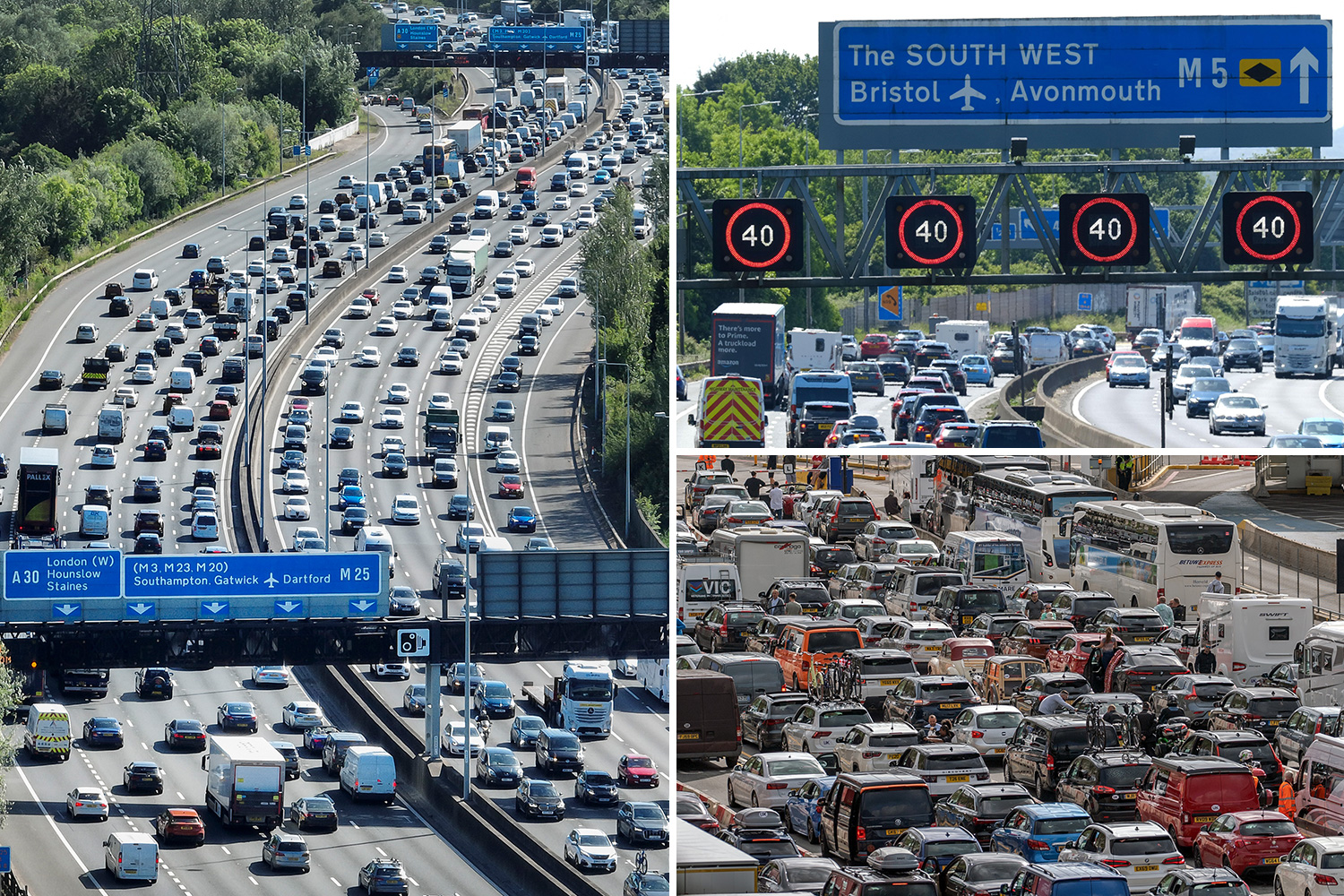 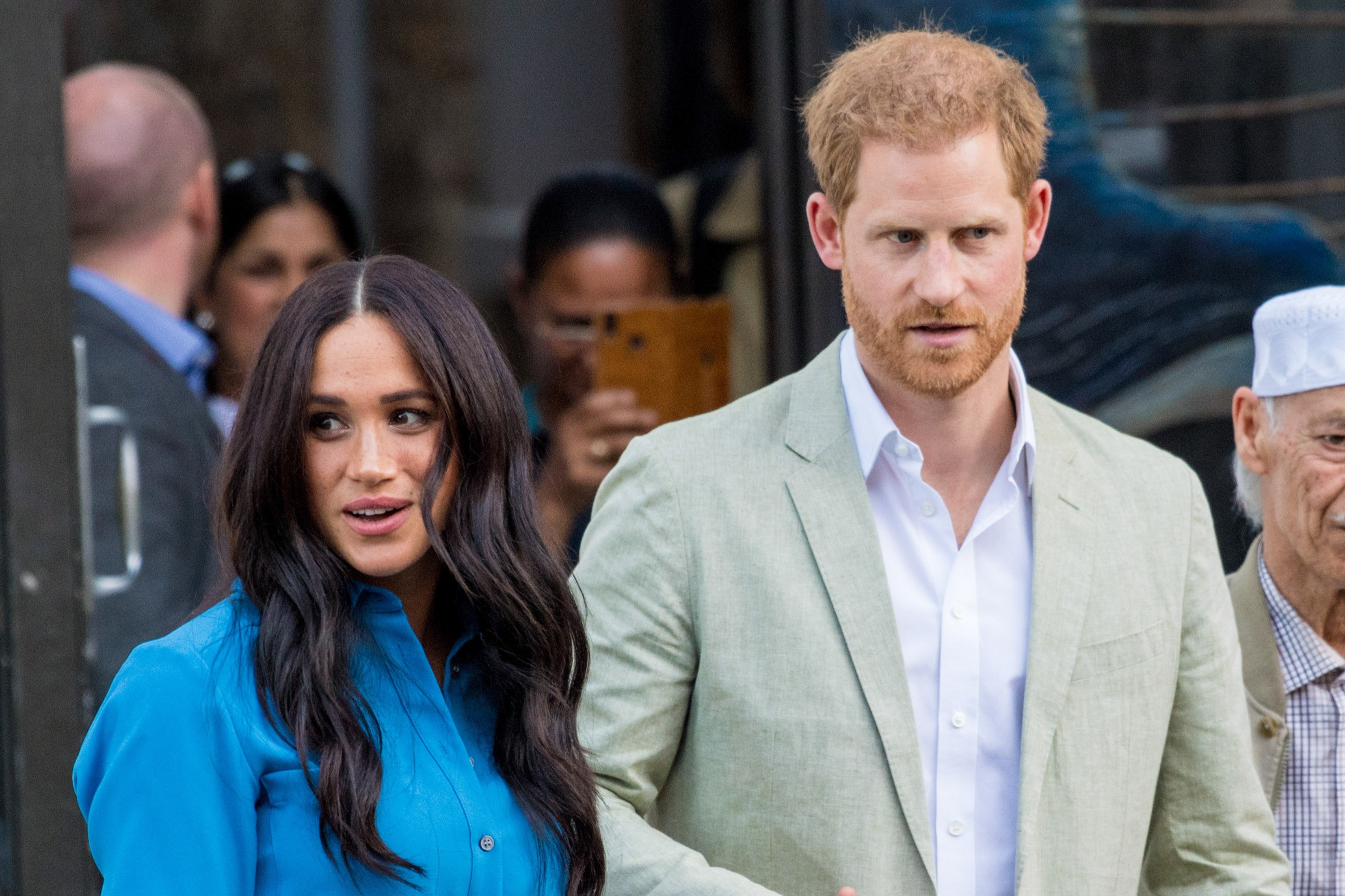 The Department for Levelling Up, Housing & Communities said this could be setting up on a driveway or front garden.

Among those to issue the advice was Solihull Council in the West Midlands.

A spokesperson said: "It’s too late to apply for a street party and road closure but you can hold a street meet on private land if you avoid obstructing the road or pavements."

Officials in Rochford, Essex, took a firmer stance, warning that bunting should be torn down to avoid bin collection chaos.

A spokesperson said: "Putting up bunting across some roads and attached to electric poles has the potential to cause damage to our dustcarts as well as other large vehicles, as it could get wrapped around parts of the vehicle and cause damage to the light poles and/or vehicles."

And Portsmouth City Council has also banned the hanging flags amid speculation it is too heavy for lampposts.

Fire services have advised against hosting celebrations in the middle of the street to allow emergency vehicles room to pass.

Hereford and Worcester Fire and Rescue Service said: "We suggest that you set up tables along one side of the road and not the middle."

However, many have urged councils to show "a little bit of flexibility" when it comes to street parties to celebrate Her Majesty's record reign.

"And if you are at all able to, you know, please do grant these requests, even if they are maybe technically after the deadline."

His words echoed those of Conservative MP Johnny Mercer, who last night said: "These street parties should be allowed to go ahead.

The Jubilee celebrations begin on Thursday with Trooping the Colour – the Queen's annual birthday parade.

She and other members of the Royal Family will gather on the balcony at Buckingham Palace to watch a flypast by the Royal Air Force.

The following three days will be filled with other royal events, including a service of thanksgiving, a party at the Palace, and the Big Jubilee Lunch.

An ICM poll revealed 14.7m people are planning to join the festivities over the four-day break – almost double the number who participated in the Diamond Jubilee in 2012. 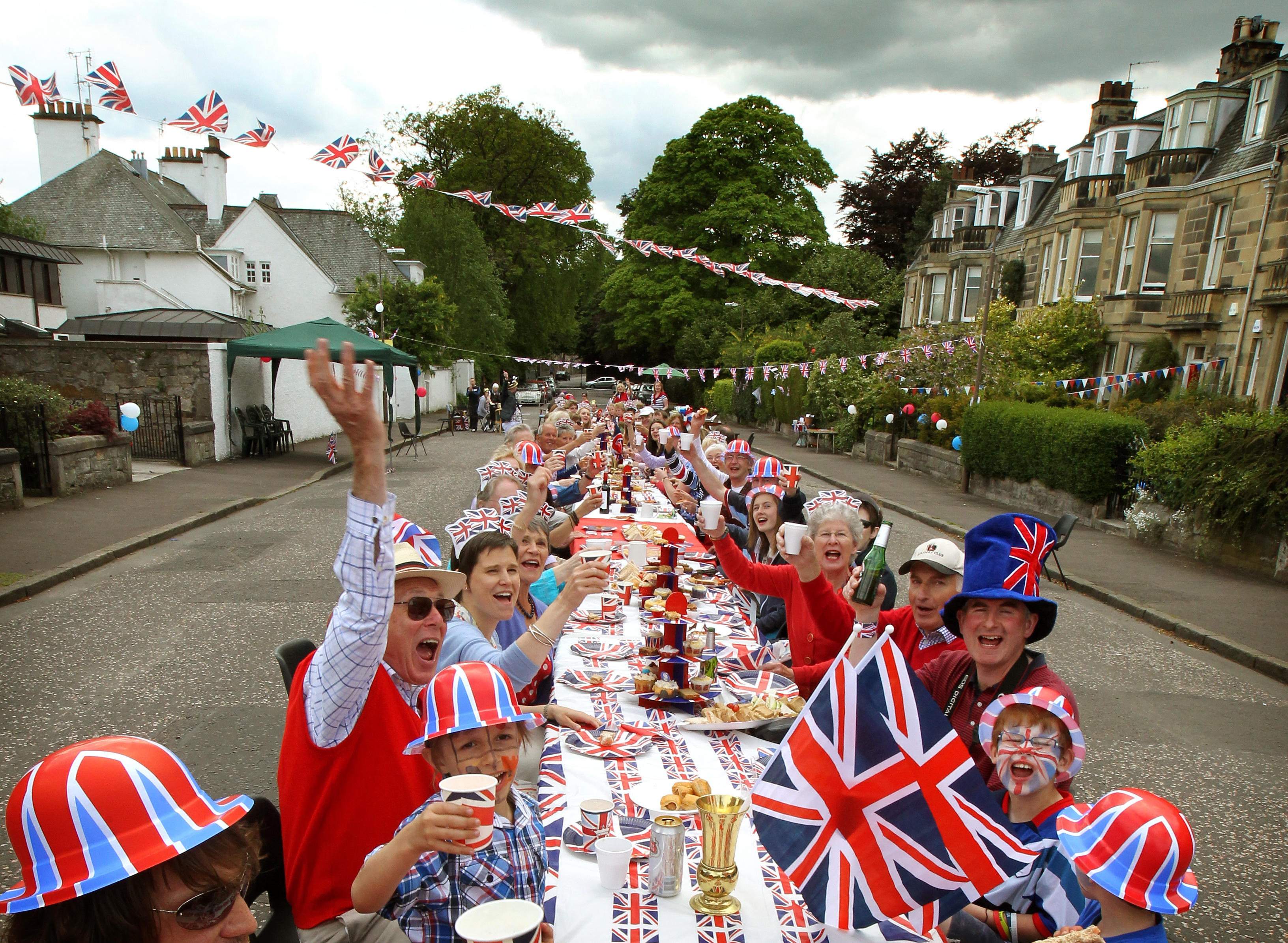 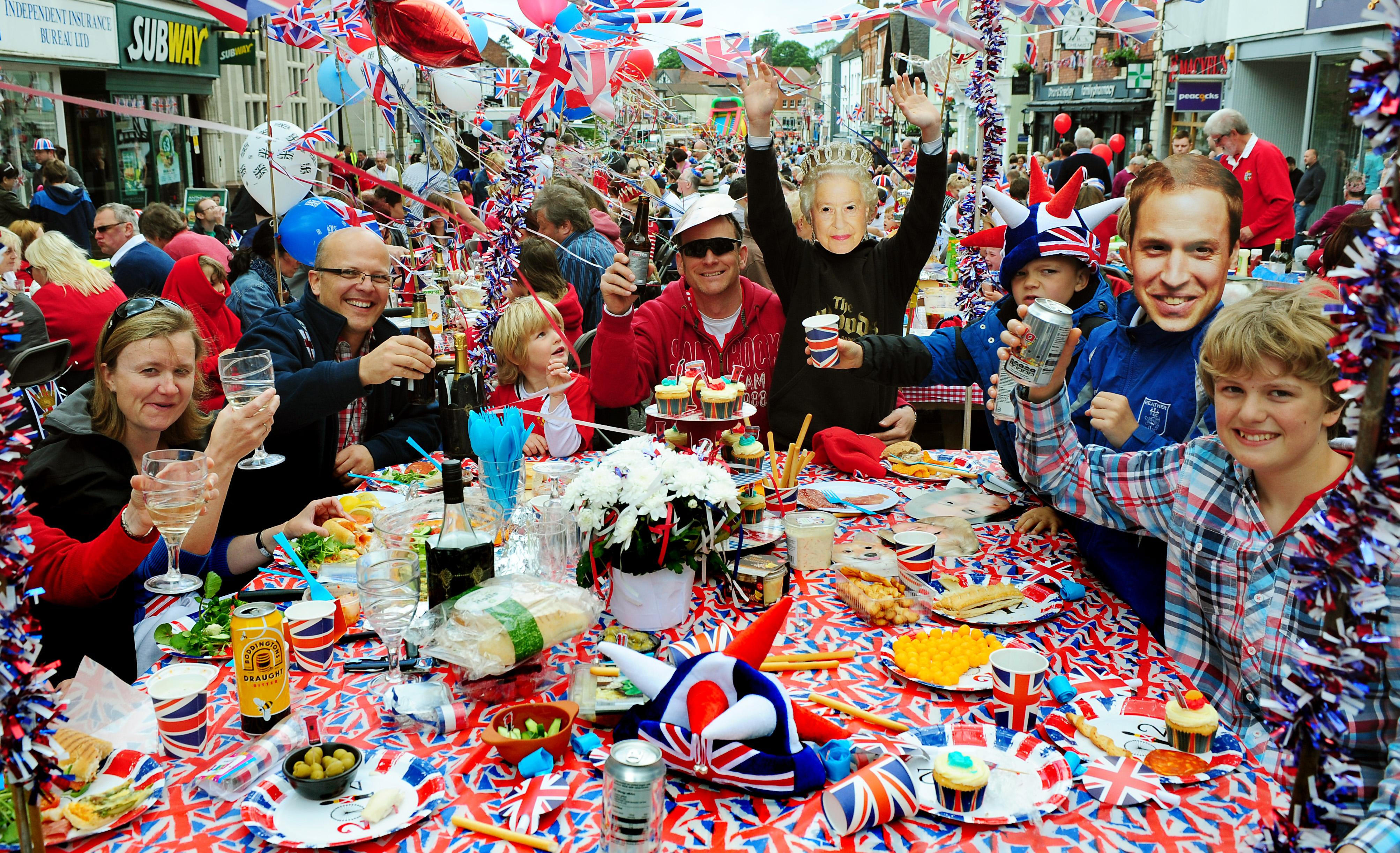