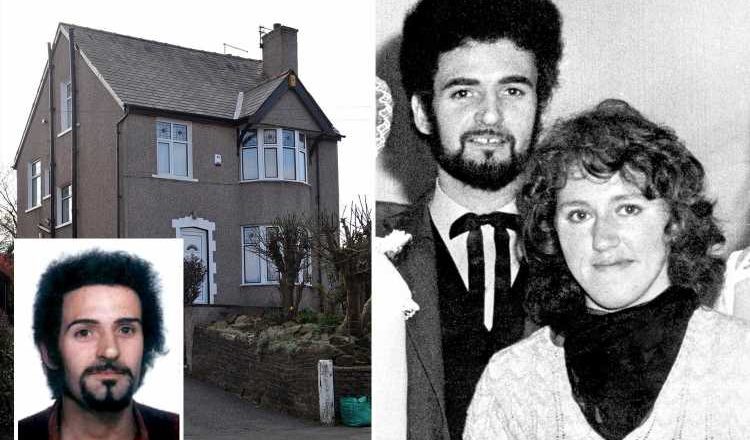 Yorkshire Ripper's ex-wife 'told she can sell twisted serial killer's home' – and she stands to make £280,000

THE ex-wife of Peter Sutcliffe is said to have been granted permission to sell his old home.

Sonia Sutcliffe could be set to make £280,000 from the property if she does choose to sell it. 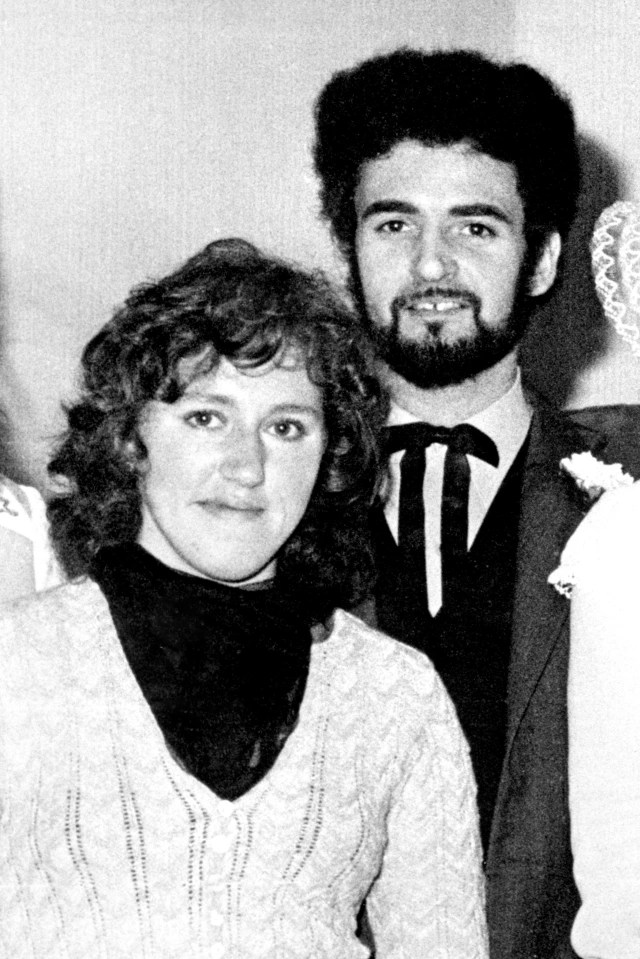 The Bradford home has stood empty for decades as Sutcliffe rotted in prison for his horrific crimes against women.

The Mirror now reports Sonia has been declared the sole owner of the house after Sutcliffe, died in prison from Covid last year.

He was coined The Yorkshire Ripper after he murdered thirteen women and attempted to murder seven more between 1975 and 1981.

Sonia and Sutcliffe married in 1974, one year before his first murder, and split eight years after he was jailed, before officially divorcing in 1994.

Sonia, who is now aged 71, had no idea about his crimes or the terrifying double life her serial killer husband was leading behind her back.

Since reportedly becoming the sole owner after the killer's death, according to the Mirror, Sonia could make up to £280,000 should she choose to sell it.

Questions had been raised over whether the house should be sold and the profits given to victims families, following a campaign from their loved ones.

But the Crown Prosecution Service (CPS) refused to push forward with a proceeds of crime order because Sonia had no part in Sutcliffe's crimes. 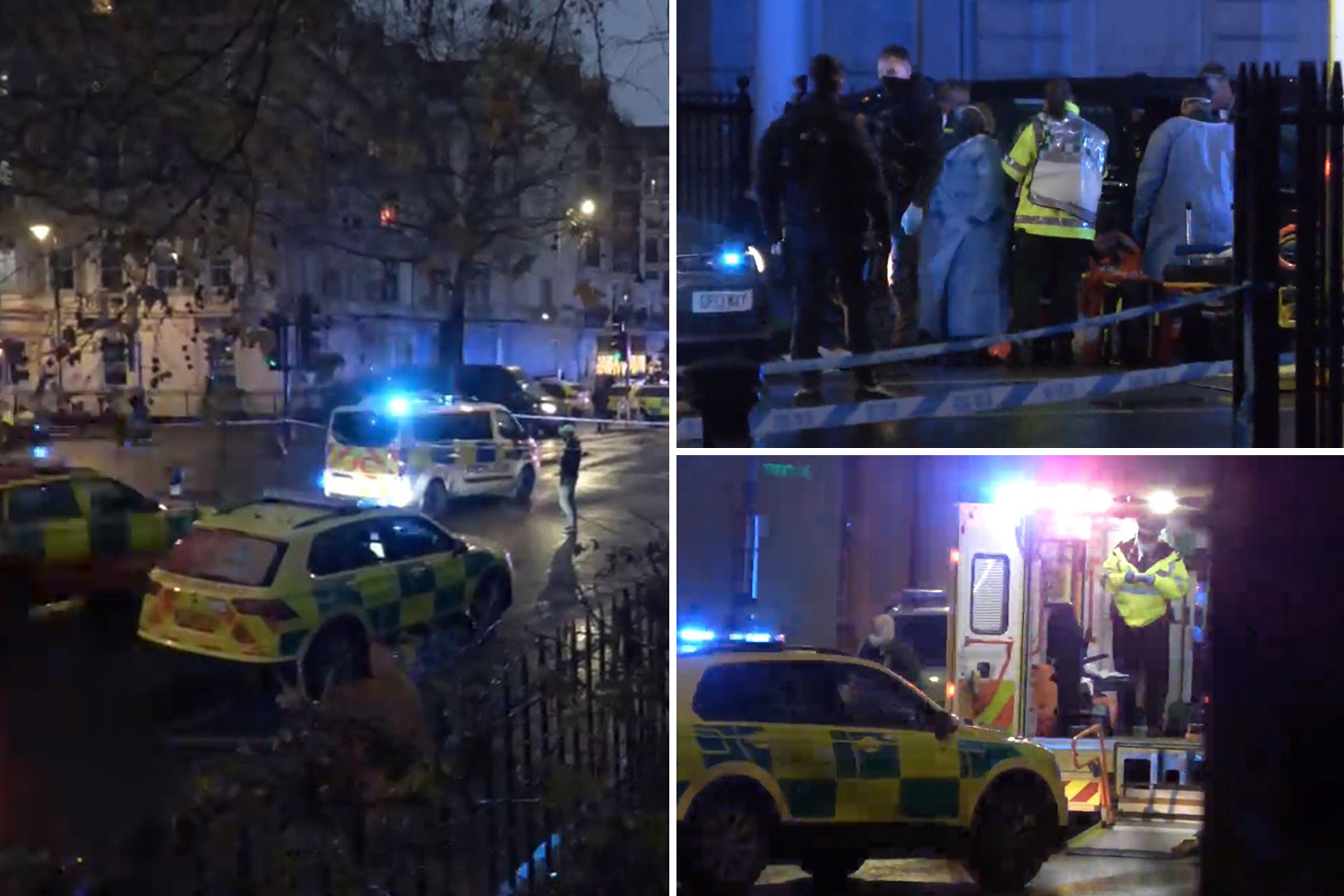 What to know about Plan C Covid restrictions in the UK 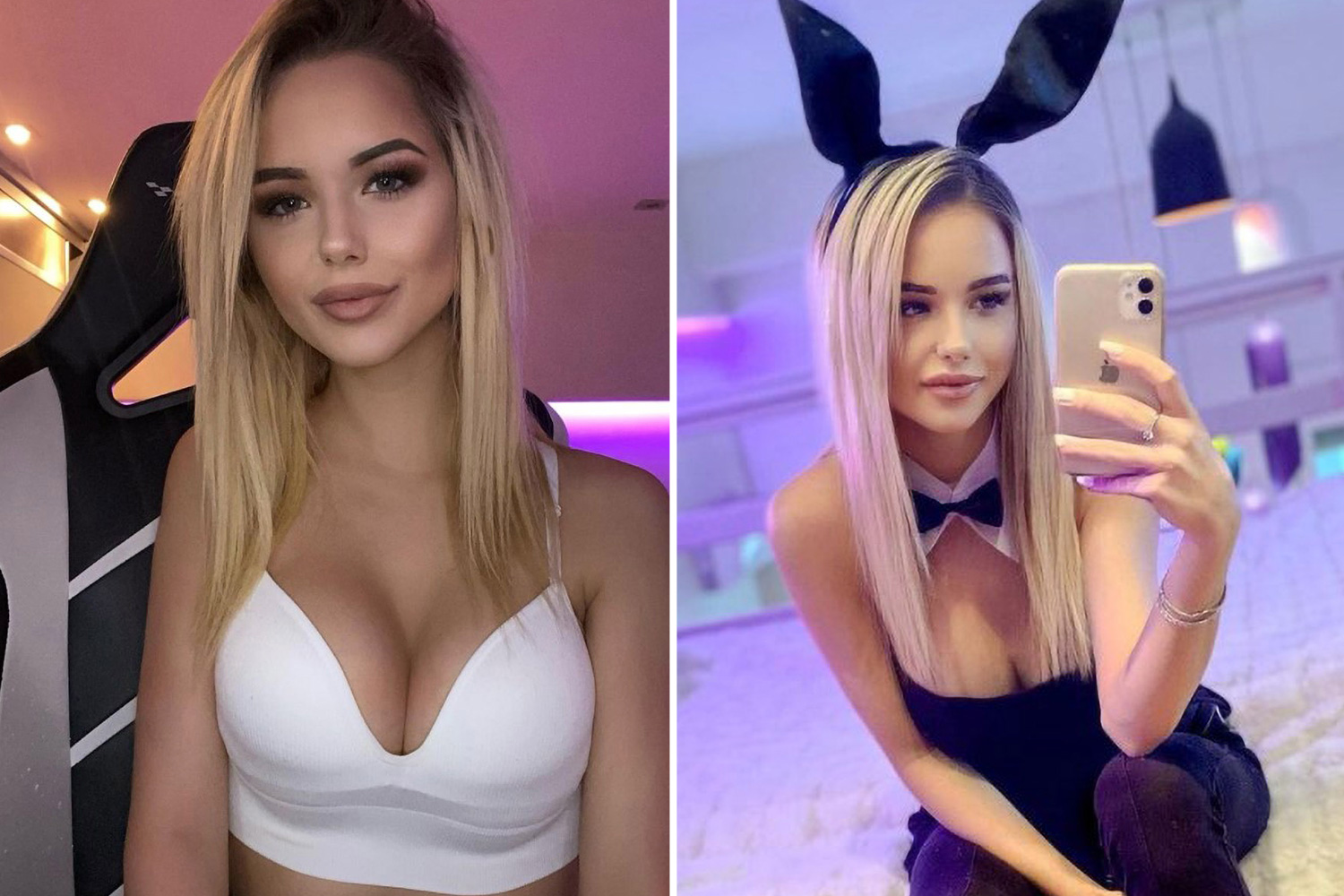 YouTube star, 21, takes own life after being bombarded with hateful messages

She has now been declared the sole owner of the home, according to The Mirror, and will be allowed to sell it, if she chooses to.

Neil Jackson, the son of one of Sutcliffe's victims Emily Jackson, told the paper the fact they had not received compensation from the assets made his "blood boil".

The killer was jailed in 1981 after the six-year killing spree as women around the UK breathed a sigh of relief.

Sick Sutcliffe terrorised the streets of the North of England, leading to cops attempting to impose a curfew on women. 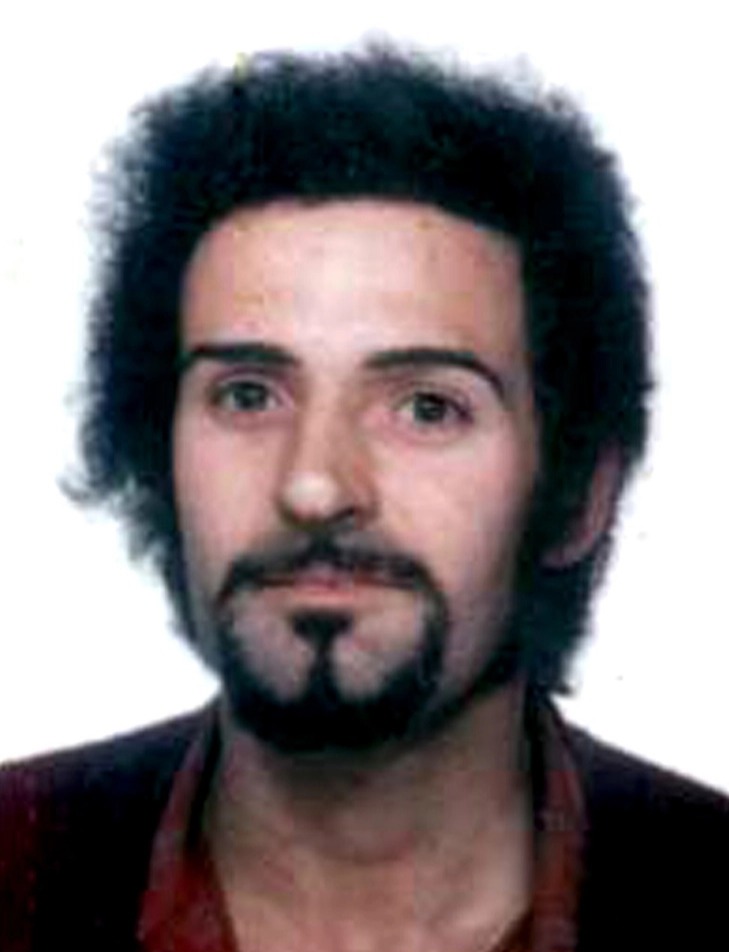 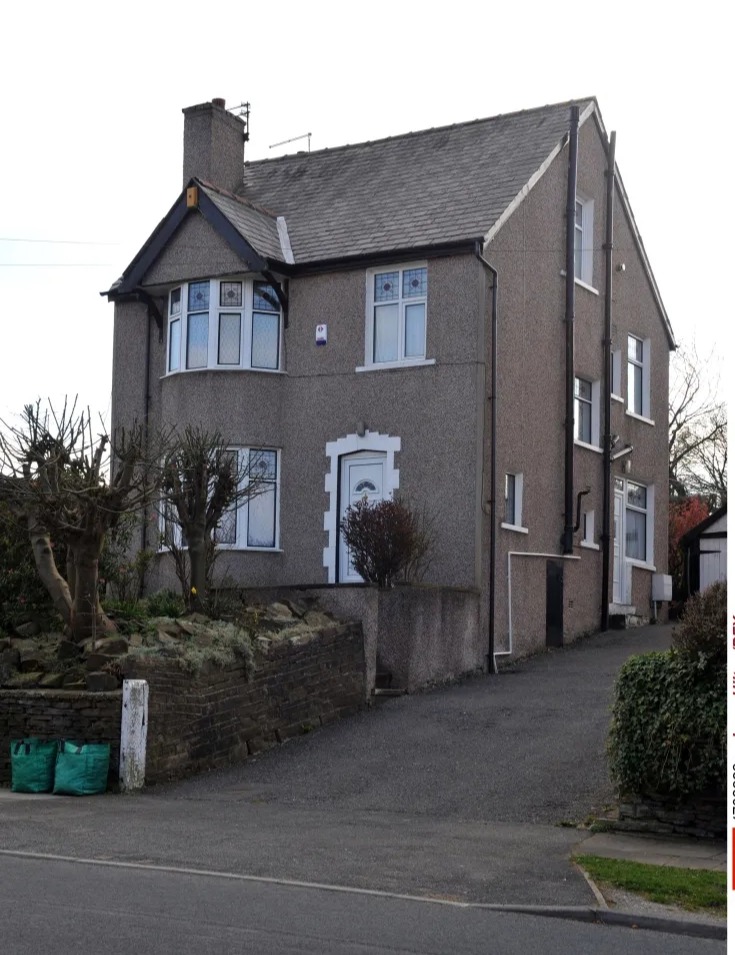