THIS is the moment yobs smash up an O2 phone shop in broad daylight before running off with an entire display of phones.

The footage emerged on Sunday afternoon showing four men in tracksuits inside the store in Northampton city centre. 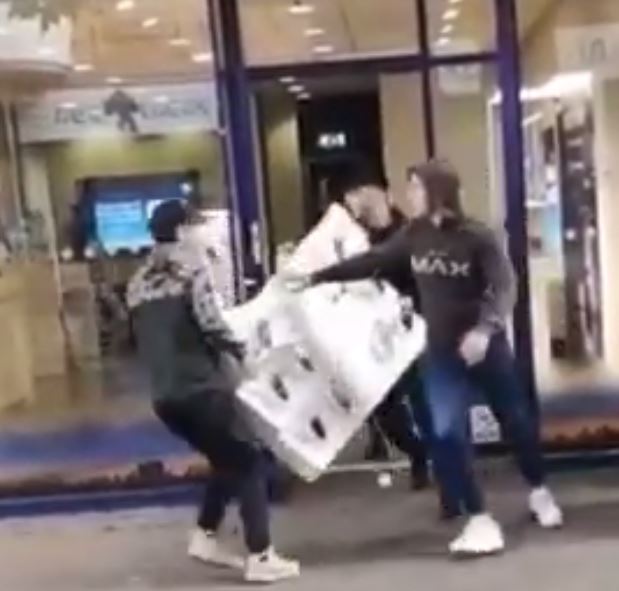 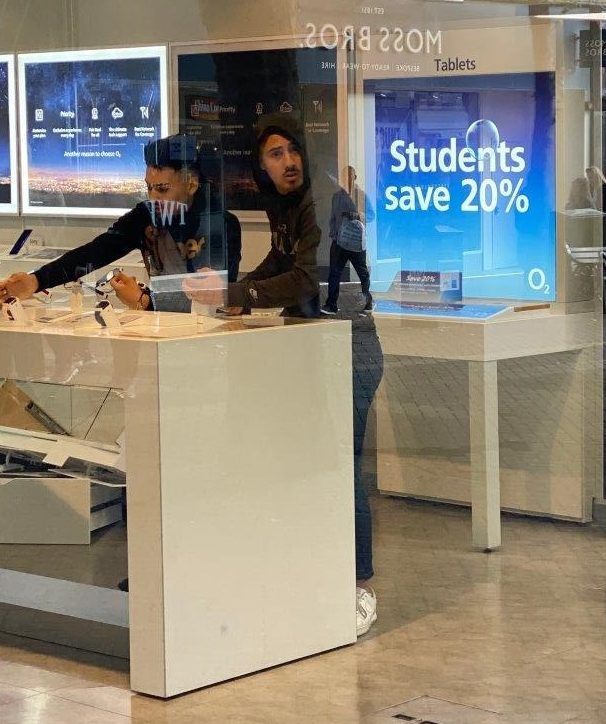 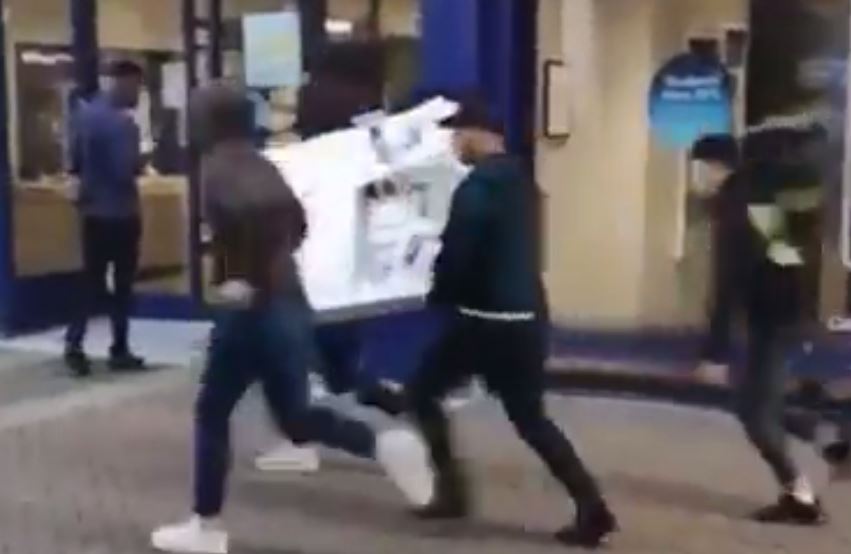 The group start smashing up the shop as some of the thugs jump on top of the display, which contains multiple smart phones worth £5,500, and begin stamping on it.

They were shouting at staff and customers, Northamptonshire Police said.

Once the display comes free from its base the yobs rip it and run out the door.

Police have released CCTV images of a number of men they would like to speak to.

They said the phones were later returned to the store after the four thieves were challenged by members of the public.

The video of the daylight robbery was taken on a mobile phone and has racked up more that 68,000 views on Facebook.

Police are appealing for any witnesses or anyone with information to come forward.

They said in a statement: "Officers investigating a robbery at the O2 store in Abington Street, Northampton, have released CCTV images of a number of men they would like to speak to.

"At around 2.20pm yesterday, Sunday, October 6, a number of offenders entered the store, shouting at staff and customers as they attacked display units in order to steal working demonstration mobile phones.

"The group left with one display case of mobile phones worth around £5,500, which was later recovered and returned to the store after the offenders were challenged by members of the public.

"It is thought the men may have left the area via a car parked in St Giles’ Street, close to a tailor’s shop.

"The men pictured, anyone who witnessed the incident or has information about it are asked to call Northamptonshire Police on 101, or Crimestoppers anonymously on 0800 555111." 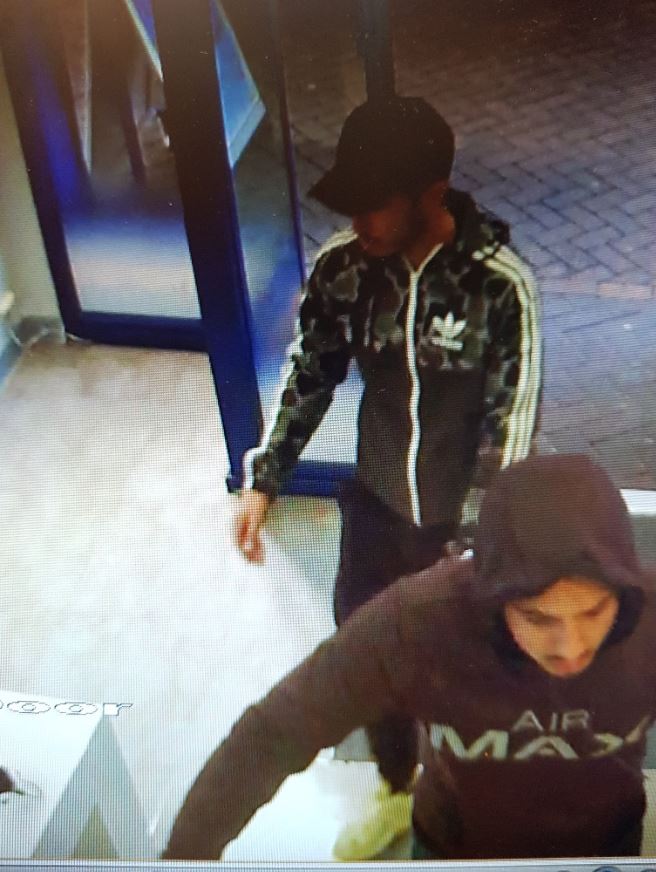 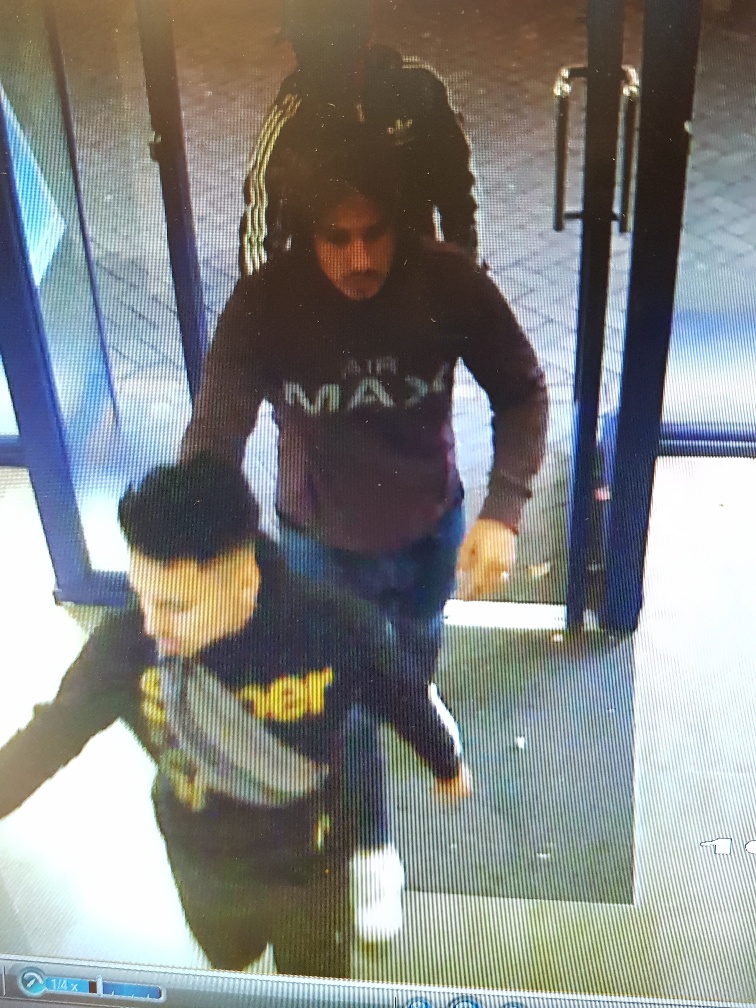 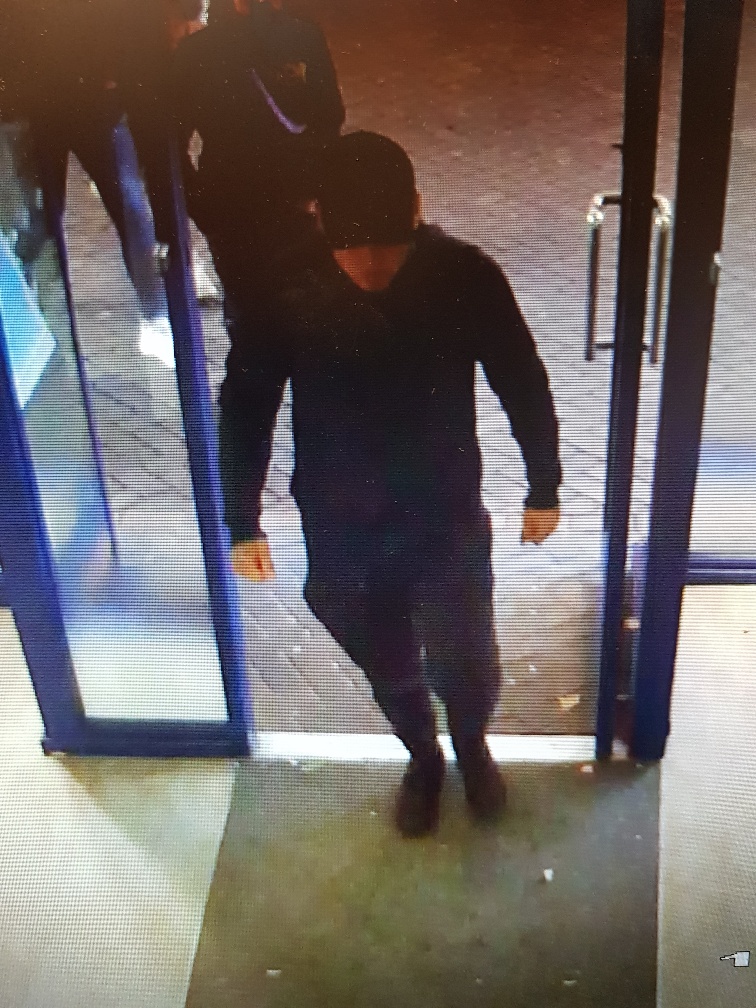 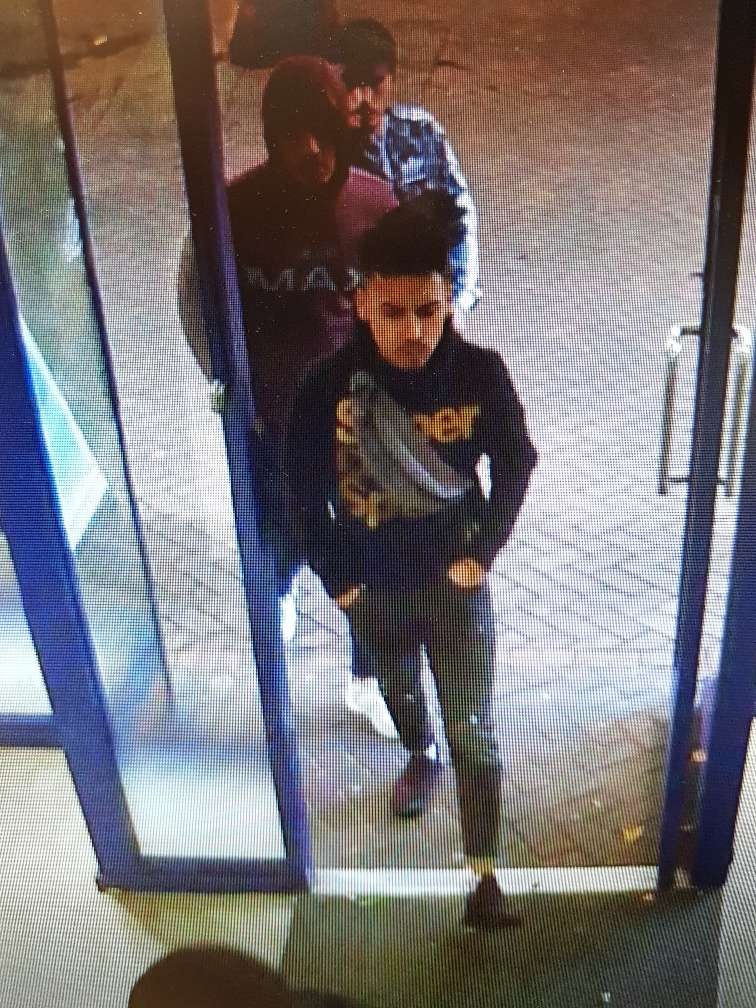 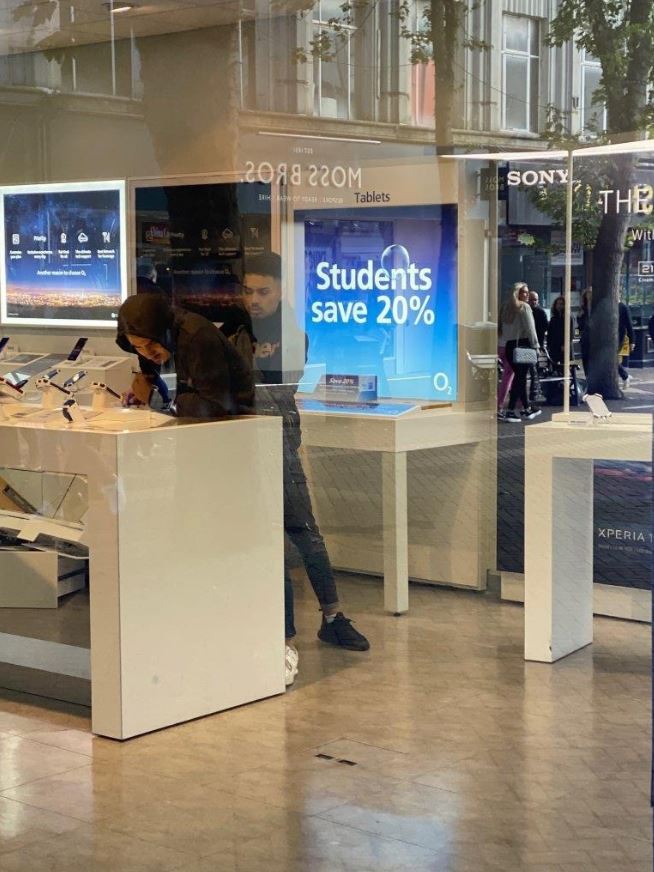