Home » World News » World could 'run out of food in the next 27 years' due to overpopulation, doom mongers claim 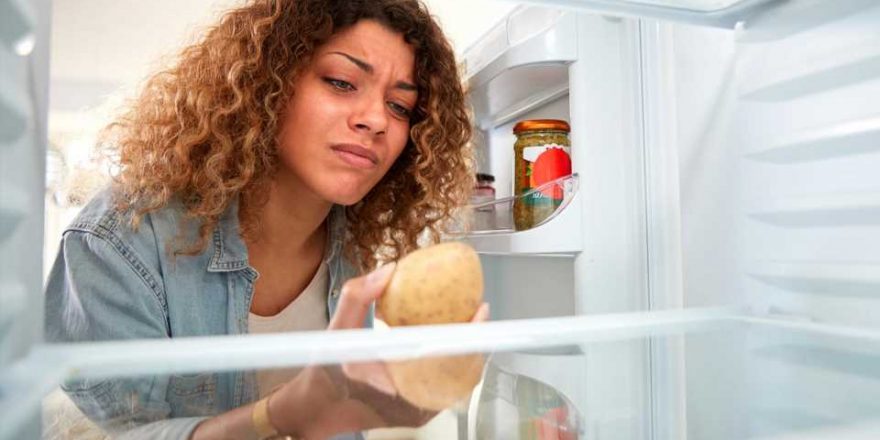 World could 'run out of food in the next 27 years' due to overpopulation, doom mongers claim

THE world could run out of food in just over 27 years, a sociobiologist has claimed.

To be precise, we have exactly 27 years and 251 days left, from April 24, according to the doomsday scenario, if the calculations are accurate. 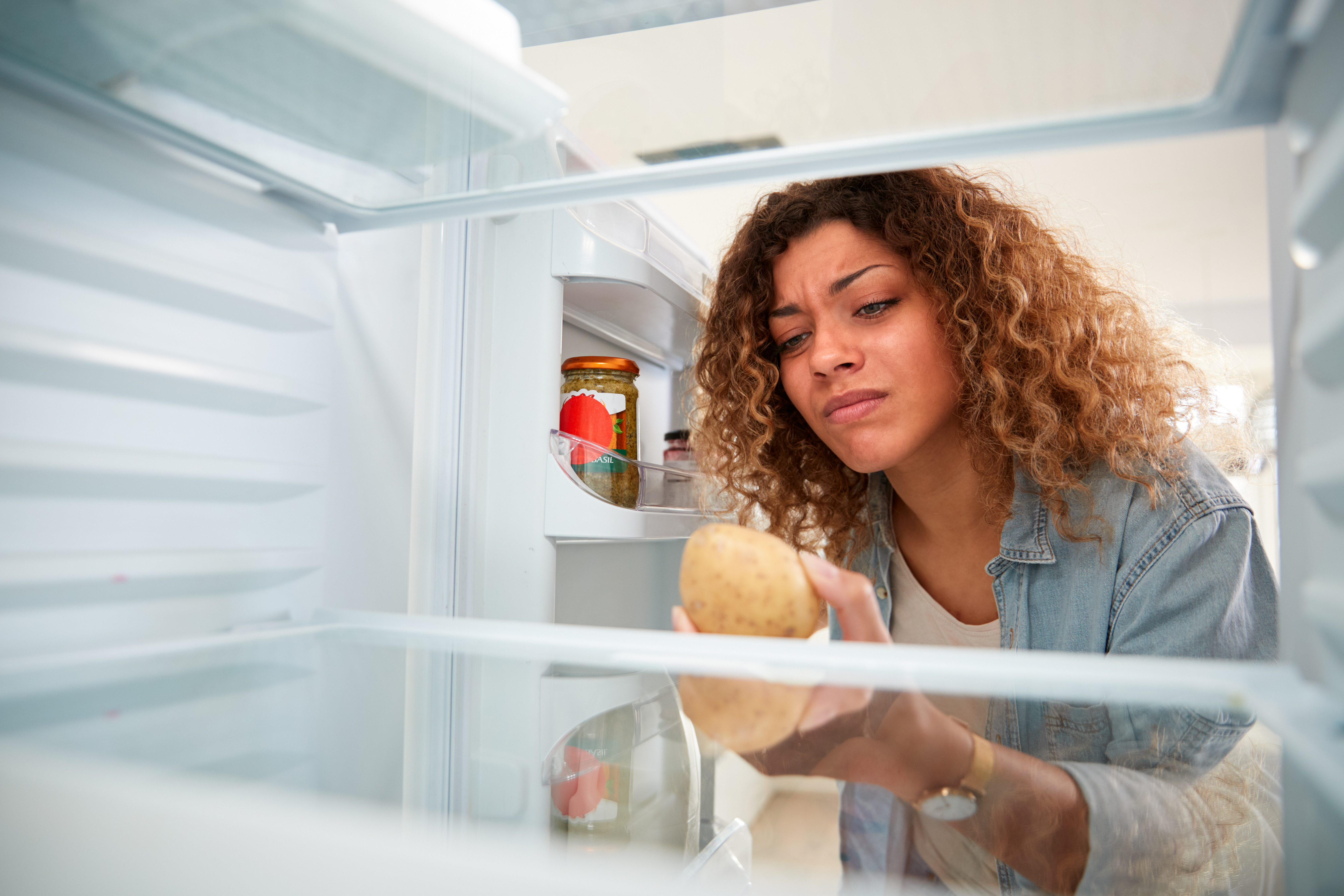 Former Harvard Professor Edward Wilson, who died in December 2021, said previously we would need two planet Earths in order to be able to meet the current need, according to The World Counts.

He said: "The constraints of the biosphere are fixed.”

"If everyone agreed to become vegetarian,” Prof Wilson added, “Leaving little or nothing for livestock, the present 1.4billion hectares of arable land (3.5 billion acres) would support about 10 billion people".

Ultimately, the world population would be too big to feed itself. 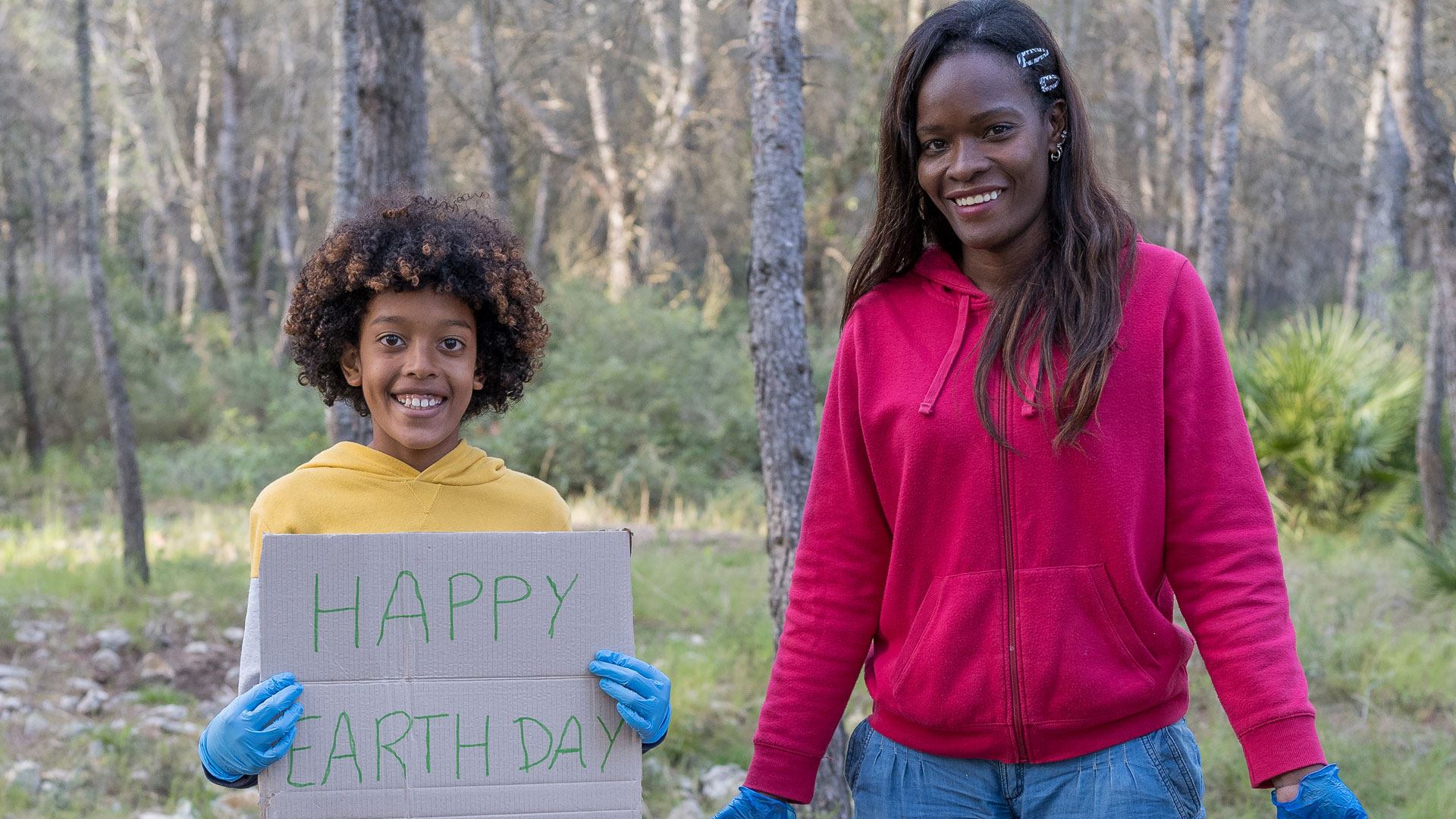 Everything you need to know about the team behind Earth Day

The figures were worked out by studying the timeframe of the Earth by comparing the current rate of “excessive” food consumption along with the growing population and number of births, year-on-year.

If the calculations are right, we need to produce more food in the following 40 years than has been produced in the last 8,000 years.

Using the diet of the average American, the site calculated the world could feed just 2.5bn people.

If humans didn’t eat meat we could feed a much larger population because more energy is required to produce meat than any other food.

Fury KNOCKS OUT Whyte with sensational uppercut at Wembley

It takes 75 times more energy to produce meat rather than corn, the website states.

Rising population and human consumption is, in turn, also putting pressure on “nature’s regenerative capacity across the biosphere,” the website states.

“We are exploiting the Earth’s ecosystems beyond their limits and producing more waste than the planet can absorb.”

The view that there is a severe food crisis looming is also supported by other scientists.

In his 2010 book The Coming Famine: The Global Food Crisis and What We Can Do to Avoid It, Professor Julian Cribb, warns the problem is coming “even faster than climate change”.

According  to Professor Cribb, shortages of water, land, and energy combined with the increased demand from population and economic growth, will create a global food shortage around 2050.

Due to the pending food crisis, food prices will rocket in the coming years.

Food shortages could also lead to conflict and mass migration and even war as disputes over access to food and water arise.

Kim ‘has NO integrity for friendship with abuser’ Joe Francis, director says

“The next world wars could be fought over resources like food and water,” Professor Usha Haley, at West Virginia University, is quoted as saying.

World Wildlife Fund Senior Vice President Jason Clay warned in 2013: “To meet the increasing demand from a growing population, we will need to produce more food in the next 40 years than has been produced in the previous 8,000 years.” 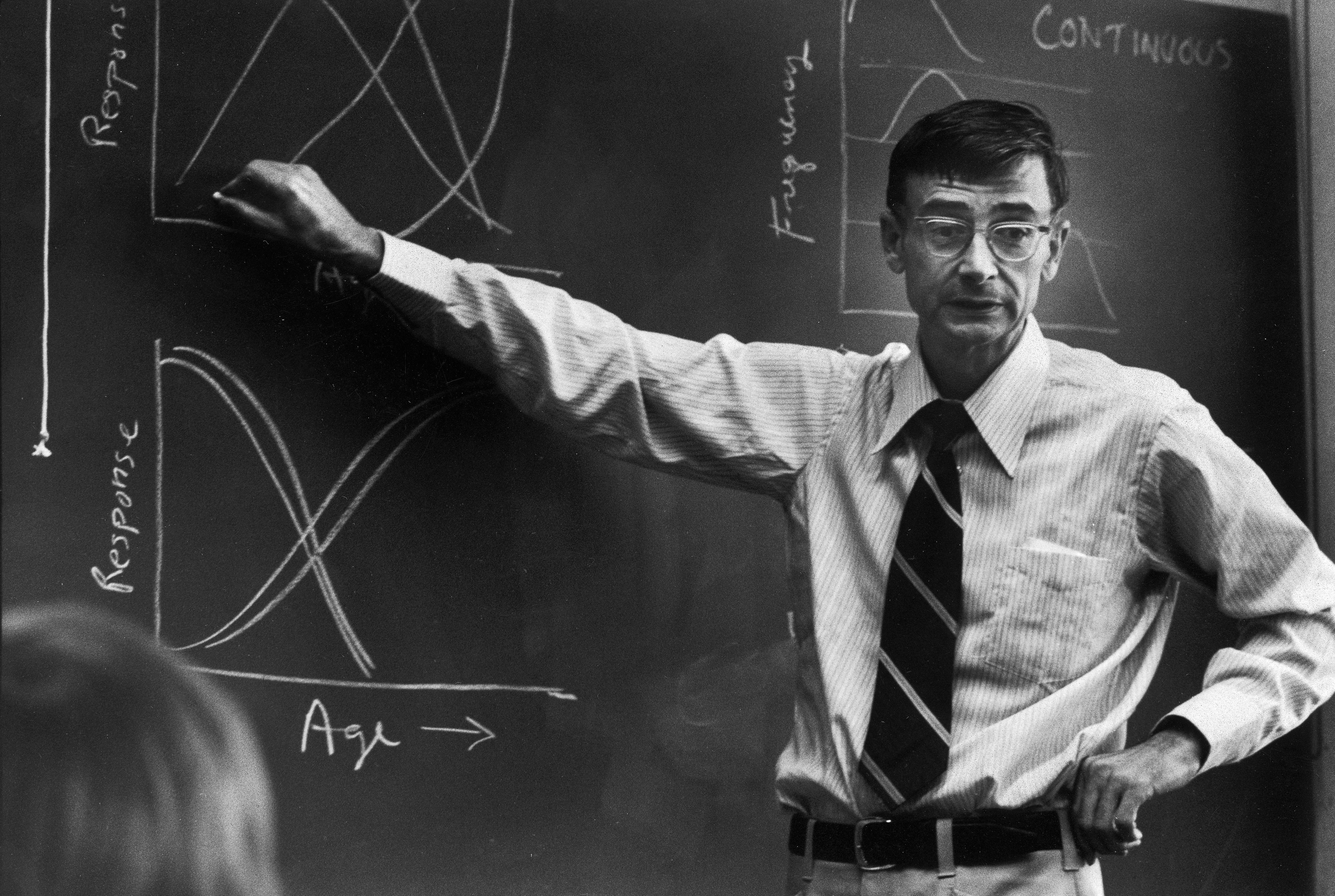 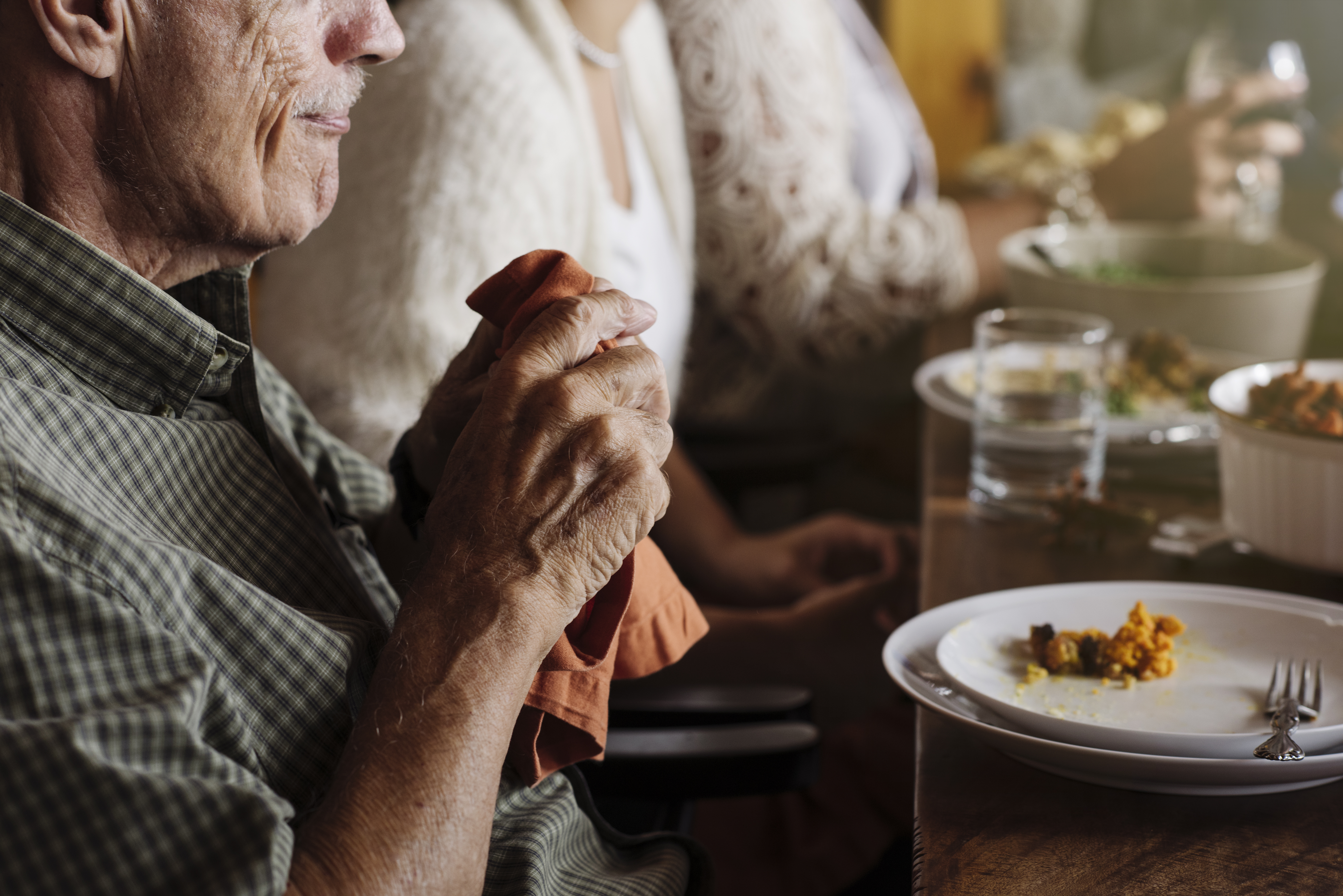