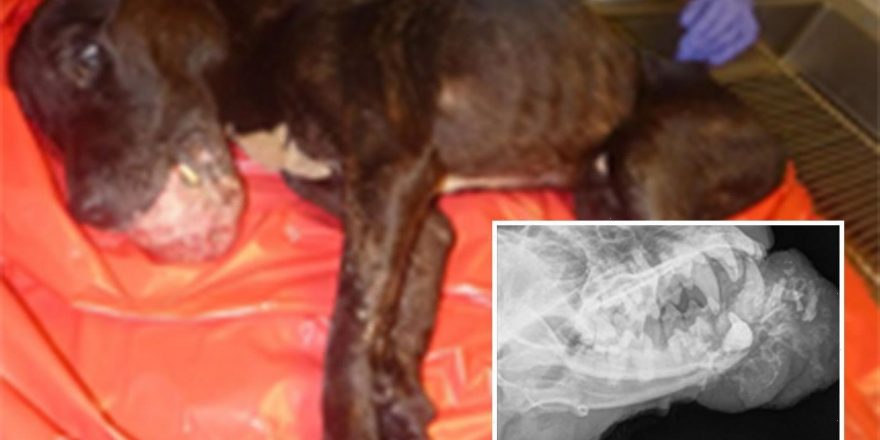 A HEARTLESS pet owner who allowed her dog to starve to death when the pet's mouth tumour grew so big it could no longer eat has avoided jail. 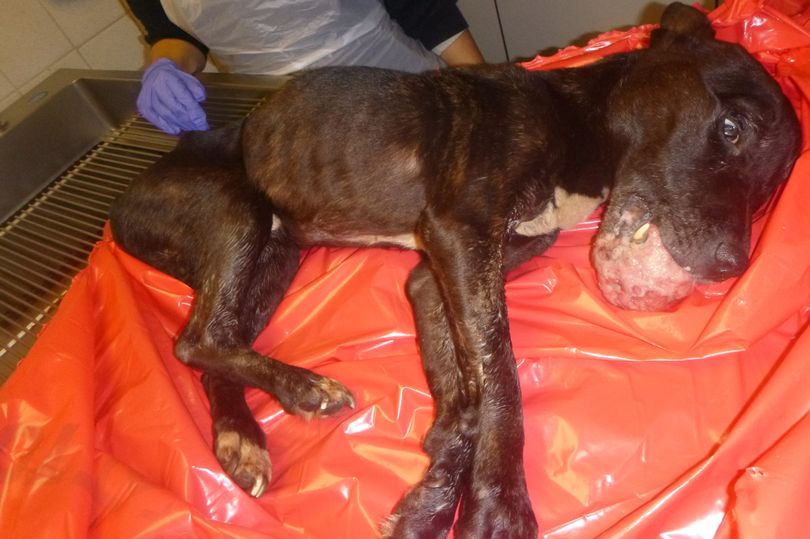 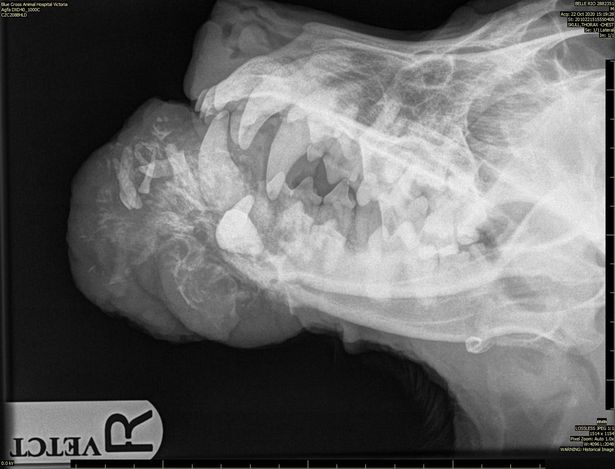 The 11-year-old dog was rushed to the RSPCA in October last year after they received a call from the Blue Cross, the Daily Star reported.

Rio was suffering from a huge mass in his mouth and was unable to eat.

The poor pup had already died by the time a vet saw him.

She said: "The dog was extremely thin with all ribs, spine and hip bones protruding.

"There was a large tumour stemming from the inside of the dog's mouth and was approximately the size of my fist."

Wimbledon Magistrates Court heard that Rio had a mass measuring about 8cm by 5cm protruding from his mouth.

A post-mortem examination found that Rio had bone cancer and was extremely emaciated before he eied.

The dog weighed just 9.8kg when he died, and had lost more than half his body weight in just one month.

A vet report read: "In my professional opinion, Rio would have had considerable trouble eating due to his inability to close his mouth property and apprehend food due to the size of the mass.

"I fail to believe Rio had been eating normally the night prior to his presentation as suggested by the owner.

"In my opinion, Rio's owner failed to seek veterinary attention for his severe weight loss, which would have been obvious, and as a result failed to protect him from hunger and thirst."

Belle was sentenced to a year-long community order and will be forced to do 90 hours of unpaid work.

She was banned from owning dogs for two years, and has to pay £100 in costs as well as a £95 victim surcharge.