A WOMAN brutally killed in a shock elevator accident was crushed after becoming trapped between the door and the shaft wall, a new report says.

Carrie O'Connor, 38, was crushed to death inside an elevator shaft while moving heavy furniture into her new home at an apartment block in Alston, Boston. 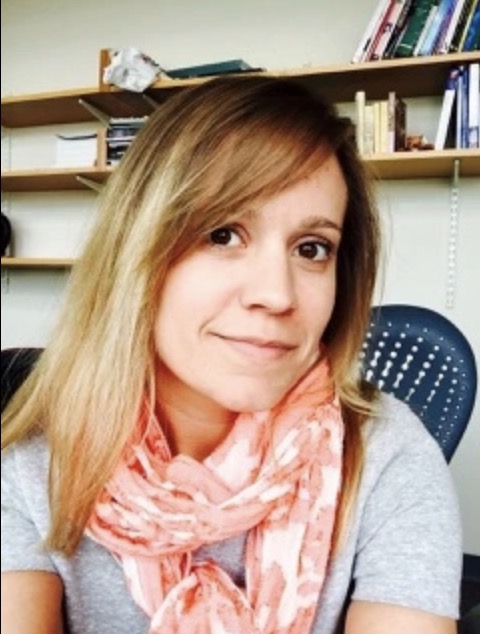 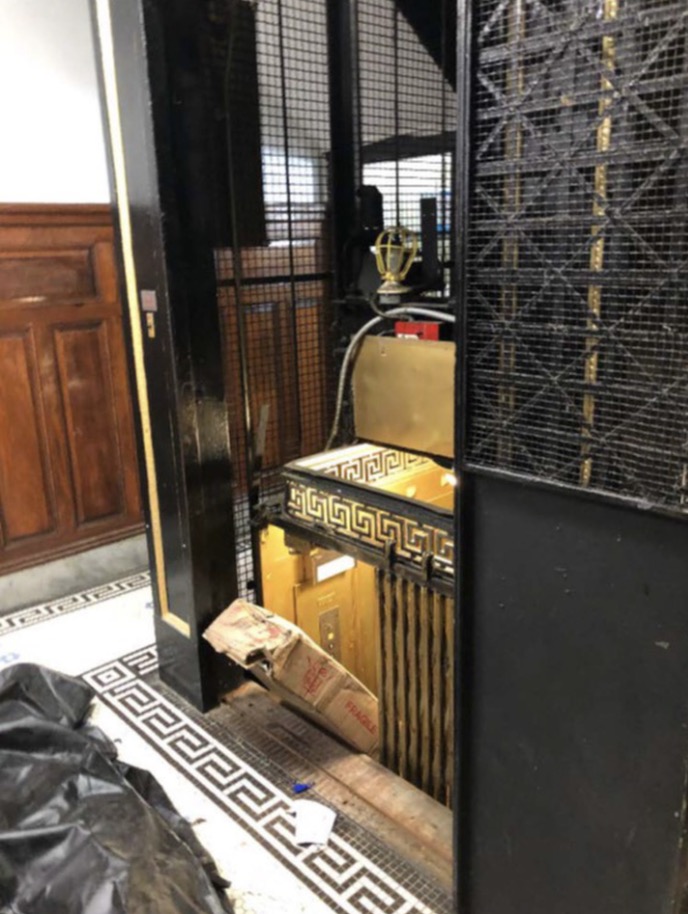 The Boston University lecturer was trying to move an 80 pound package into the apartment's elevator when she became trapped, according to findings released by The Massachusetts Office of Public Safety.

The package measured towered at 7.5 feet tall and video from the building shows O’Connor grappling to get the box inside the birdcage-style elevator.

The elevator, which was found to be around 60 years old, featured both an exterior gate and interior door – both of which should be shut before the elevator goes into motion.

The neighbor then left before the interior door had been closed.

While O’Connor was inside the elevator, a maintenance person in the basement pressed the call button, signaling the system to send the elevator down as soon as the car gate switch indicated that the interior gate was closed, according to the report as seen by the The Boston Globe.

However O’Connor bumped the car gate switch as she struggled with the package and the elevator began to descend with the interior gate open to the elevator shaft. 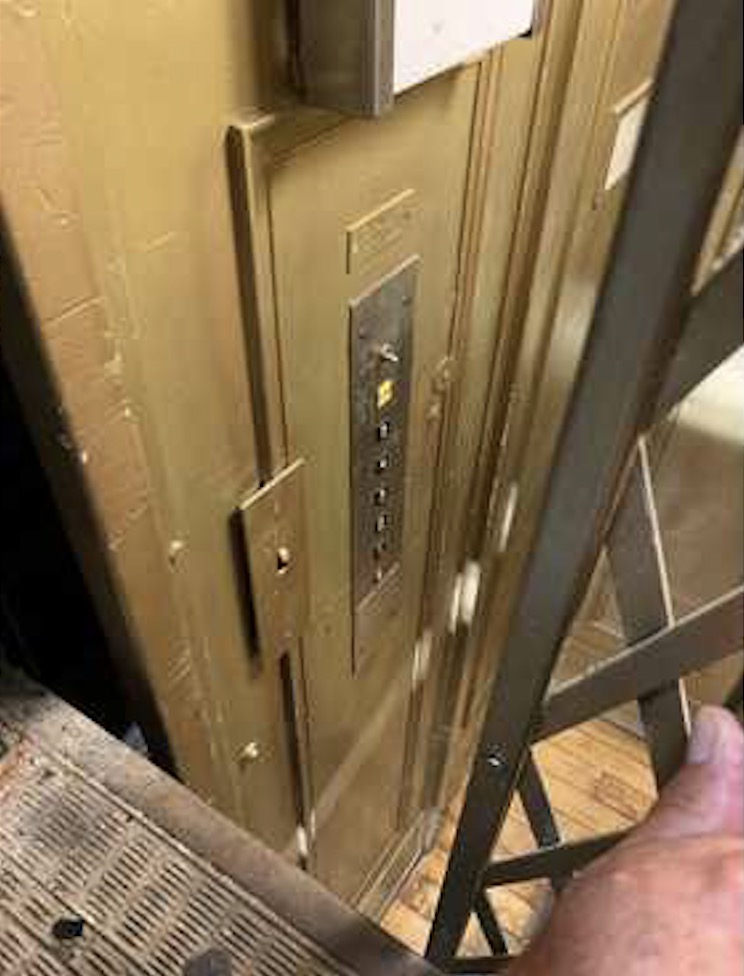 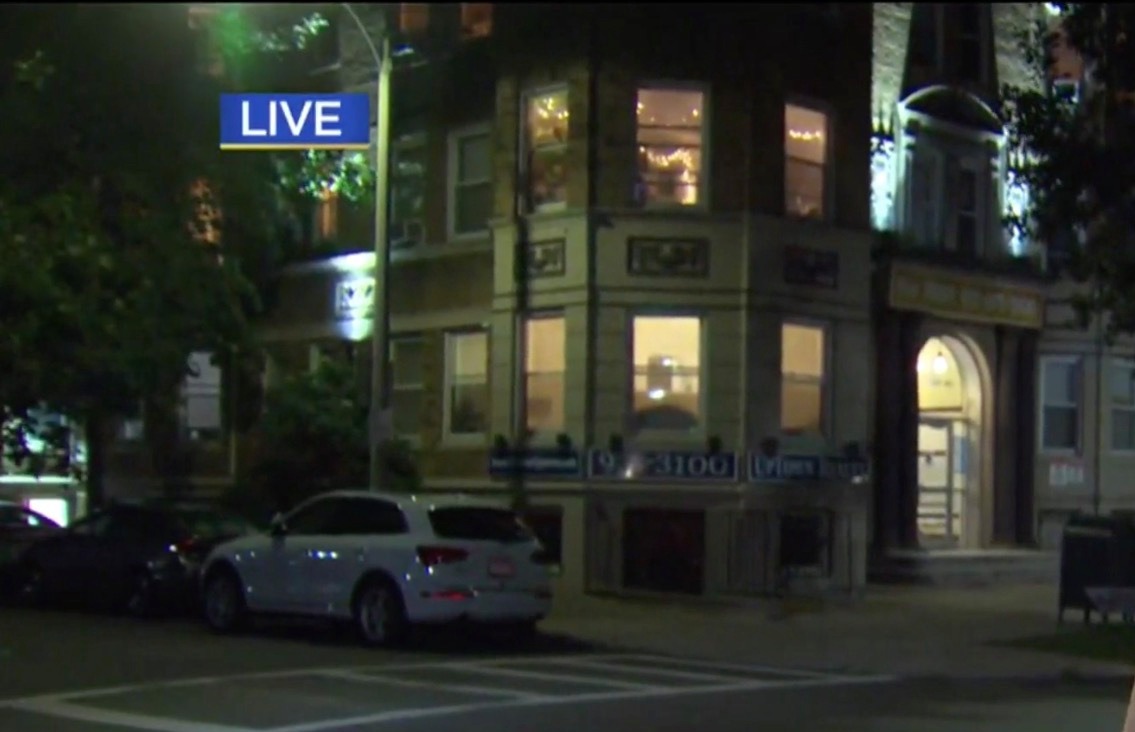 O’Connor then lost control of the box, it slipped off the switch, and the elevator stopped, according to the report.

She then lifted the package again, once more bumping the switch, and disappeared from view on the video as the elevator plummeted downwards, indicating “that she had fallen backwards into the hoistway between the 1st floor and basement floor".

Her body was found pinned between the elevator and the wall of the shaft.

“Based upon my technical inspection, my investigation, and my observation of the video, there is no indication that any malfunction occurred with the elevator,” he wrote.

“It is my conclusion that the elevator was operating as designed.”

Investigators were able to piece together what happened as the entire incident was captured on apartment security cameras.

Fellow tenant Leanne Scorzoni said she spoke with the man who had been helping O’Connor right before she was killed.

"I heard it, he saw everything," tenant Leanne Scorzoni told the Boston Globe.

"He was helping her with a box into the building and he was going up the stairs, and he told her 'hey, just be careful because it's an old-fashioned elevator'.

"He just said 'oh, I don't think that's gonna fit in there.'And then she's like, 'oh, I'll try it one more time'. And then I heard her screaming, and I heard him screaming,'" she told the publication.

Scorzoni described the scene as "horrifying", adding that the man was screaming and pointing when she emerged from her first floor apartment.

"When I looked at the elevator, it was not there. Only the ceiling of the car was on my floor, so all the cables were there," she said. 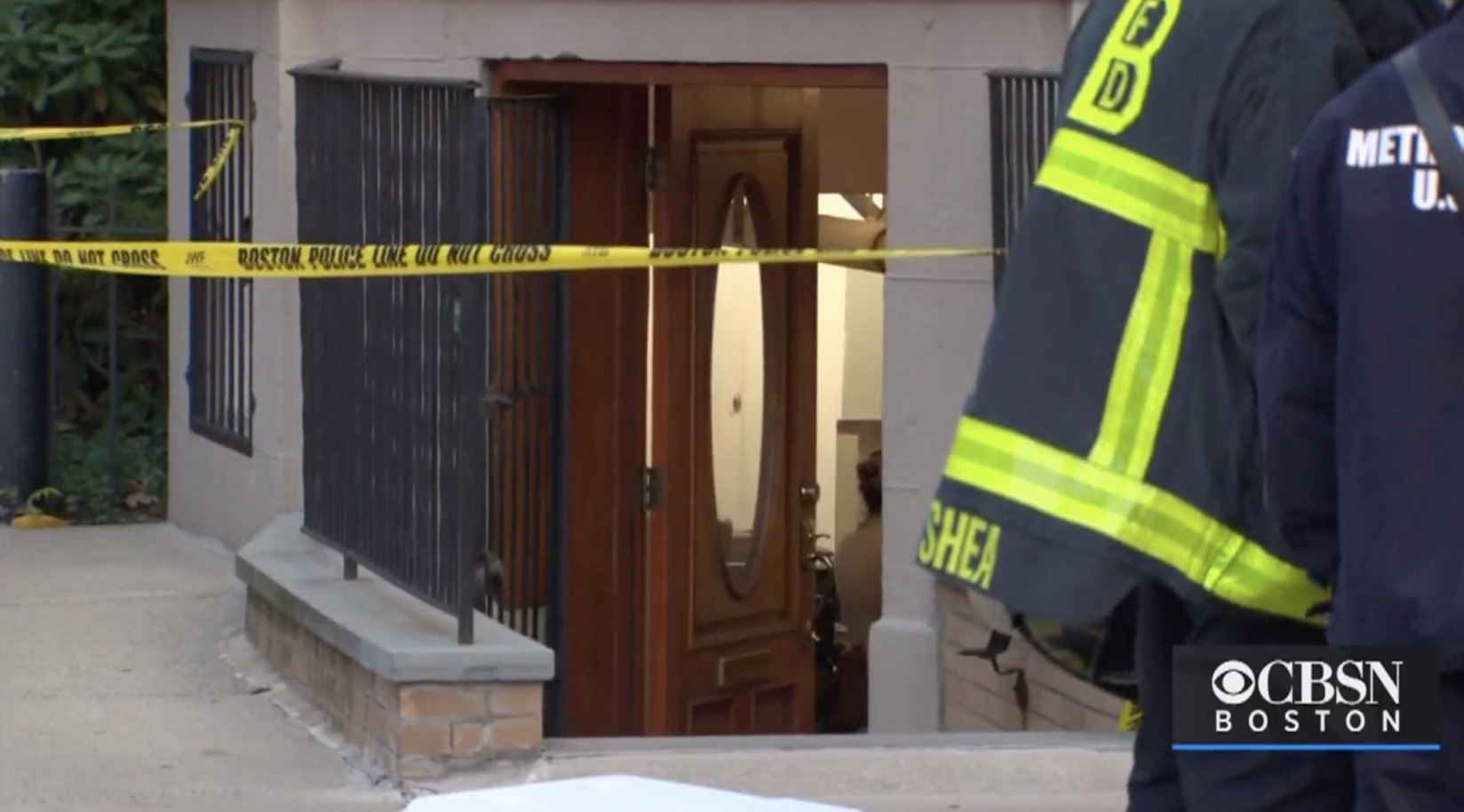