Woman, 24, almost dies from a tooth infection after throat swells shut and she's left in coma

A YOUNG woman is lucky to be alive after a tooth infection blocked her airways and put her into a coma. 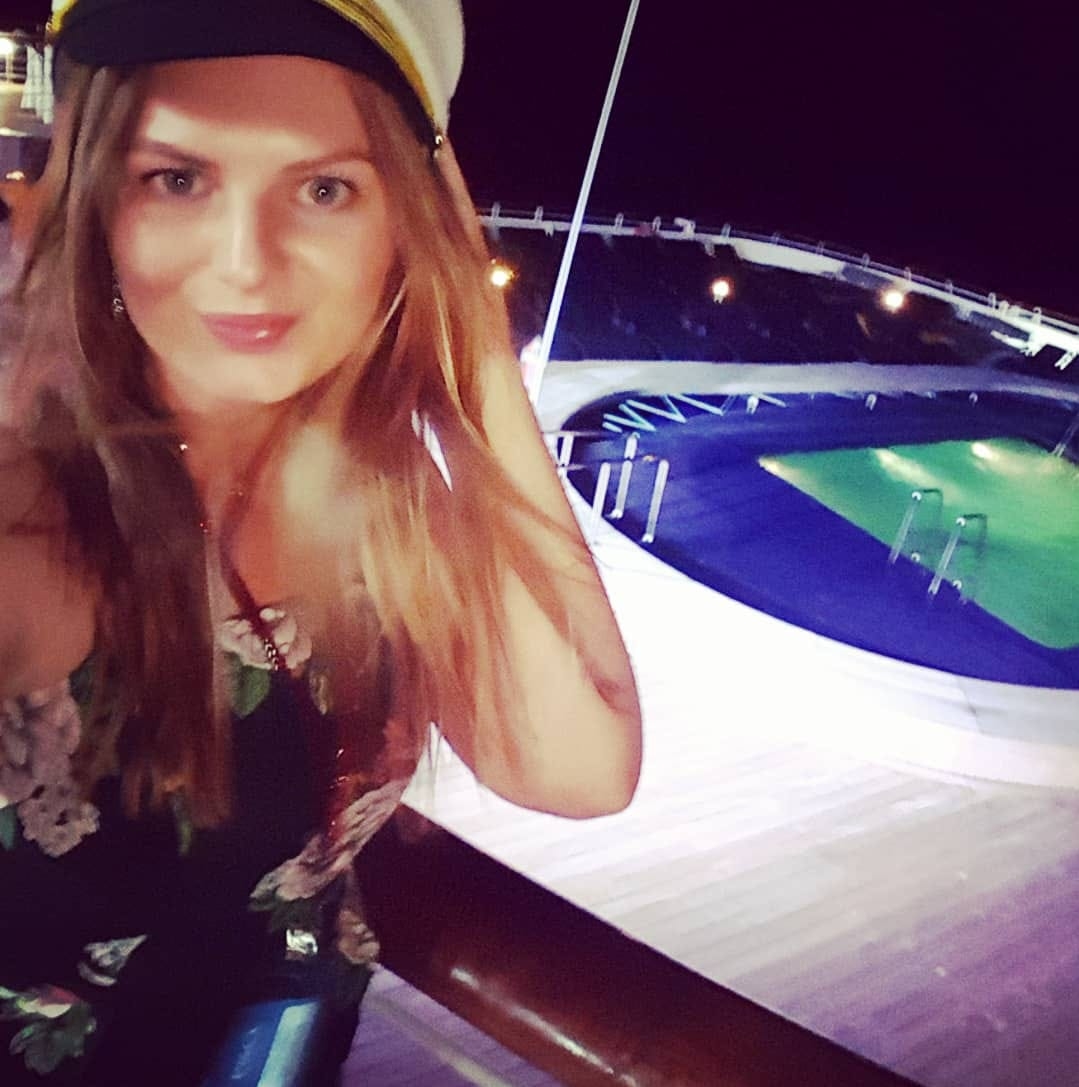 The 24-year-old’s throat and tongue also began to swell which cut off her airways.

Caitlin was rushed to hospital where doctors realised she was having an allergic reaction and jabbed her with an adrenaline shot.

LUCKY TO BE ALIVE

Her blood pressure began to drop and medics were forced to place her into an induced coma for nine days.

Caitlin said on Facebook: “My 3 symptoms that no GP could detect? A burnt tongue feeling that night, red rash on my face and sleeping constantly.

She told the Courier Mail: “Mum was told to prepare for the worst, and the family all came to see me.”

After a battery of tests doctors discovered she was suffering from a rare life-threatening oral infection called Ludwig’s Angina.

The infection quickly spread and affected her entire jaw.

She said: “The condition is extremely rare and means to be strangled alive.

“It was the infection and life support machines/drains which burnt me. It moves quickly through any tissues”

Caitlin said she is now on the road to recovery but now has a permanent lisp as a result. 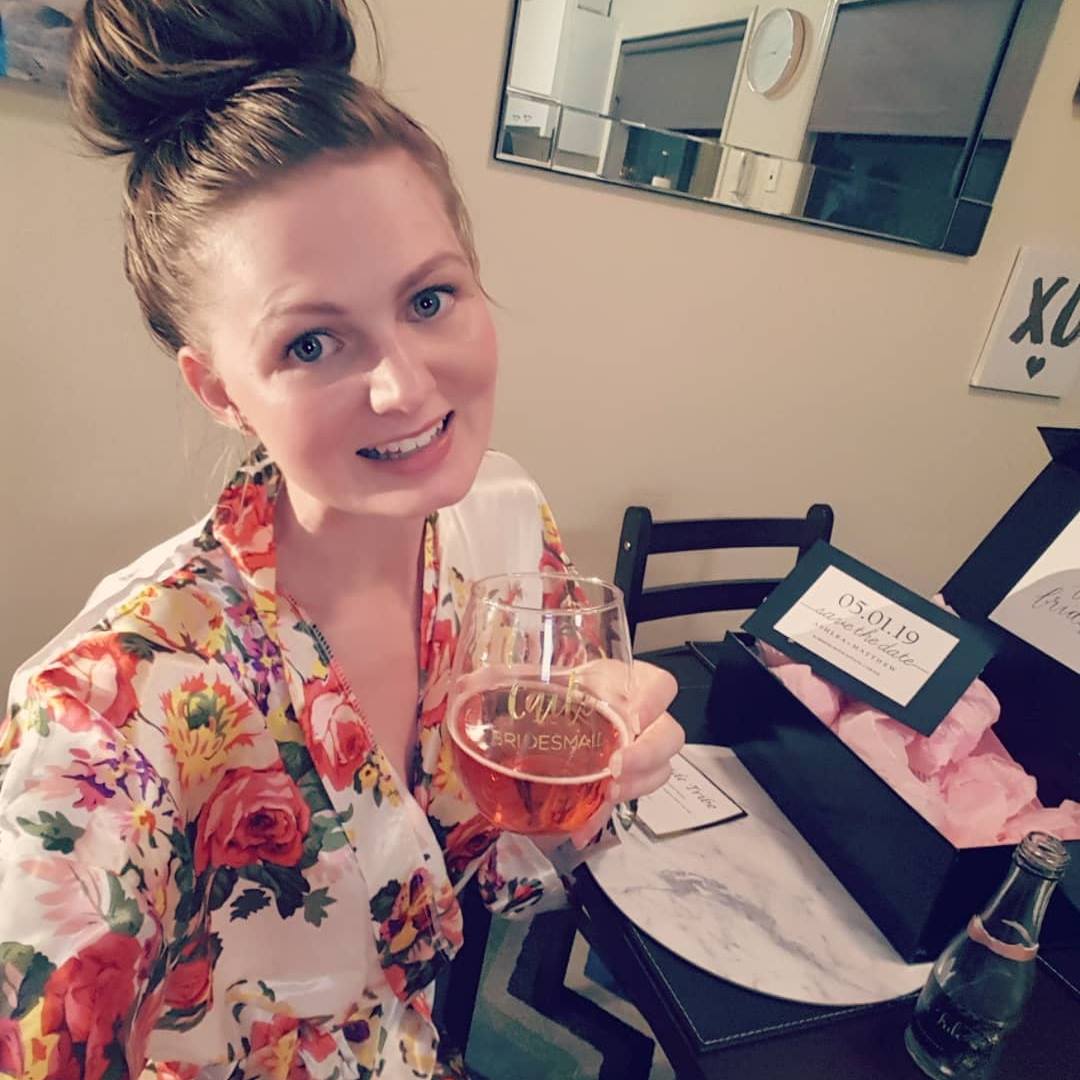