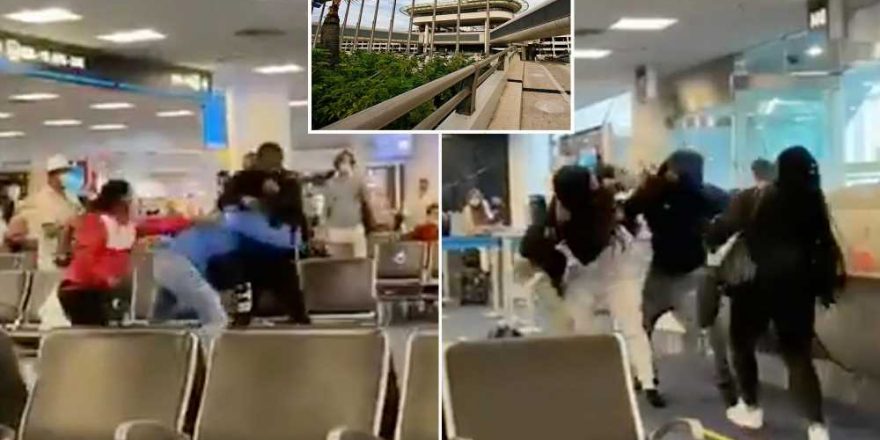 Here’s where Trump plans to spend the summer

A witness told Local 10 News that seven people were involved in the incident, which started over seats available on the plane.

“The victim did not want to press any charges. However, one person was arrested for disorderly conduct,” Miami-Dade Police told the Miami Herald.

“The victim was treated by Miami-Dade Fire Rescue for minor injuries and released on the scene,” police added in the email to the news outlet.

The suspect in the melee has been identified as 20-year-old Jameel Tremain Decquir, according to Local 10 News.