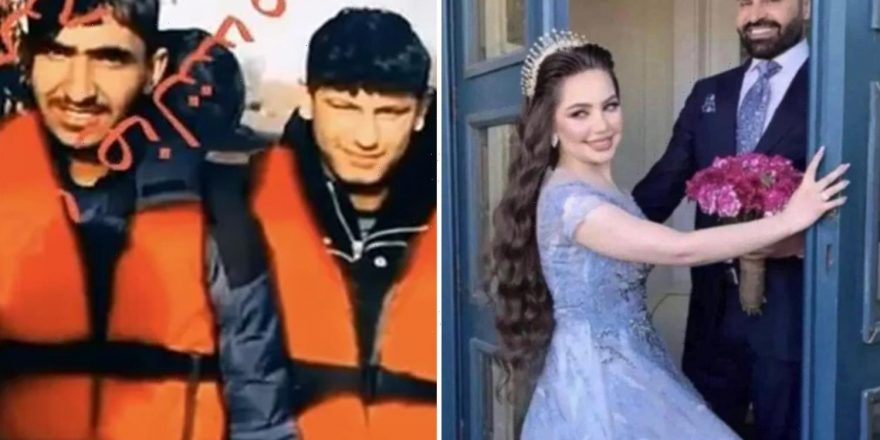 A WIFE who lost contact with her husband before she drowned is the first confirmed victim of the Channel migrant tragedy which saw 27 people lose their lives.

Nouri Hamadami, 21, was reportedly one of five women who drowned after their boat sank off the coast of Calais in the deadliest incident since the migrant crisis began. 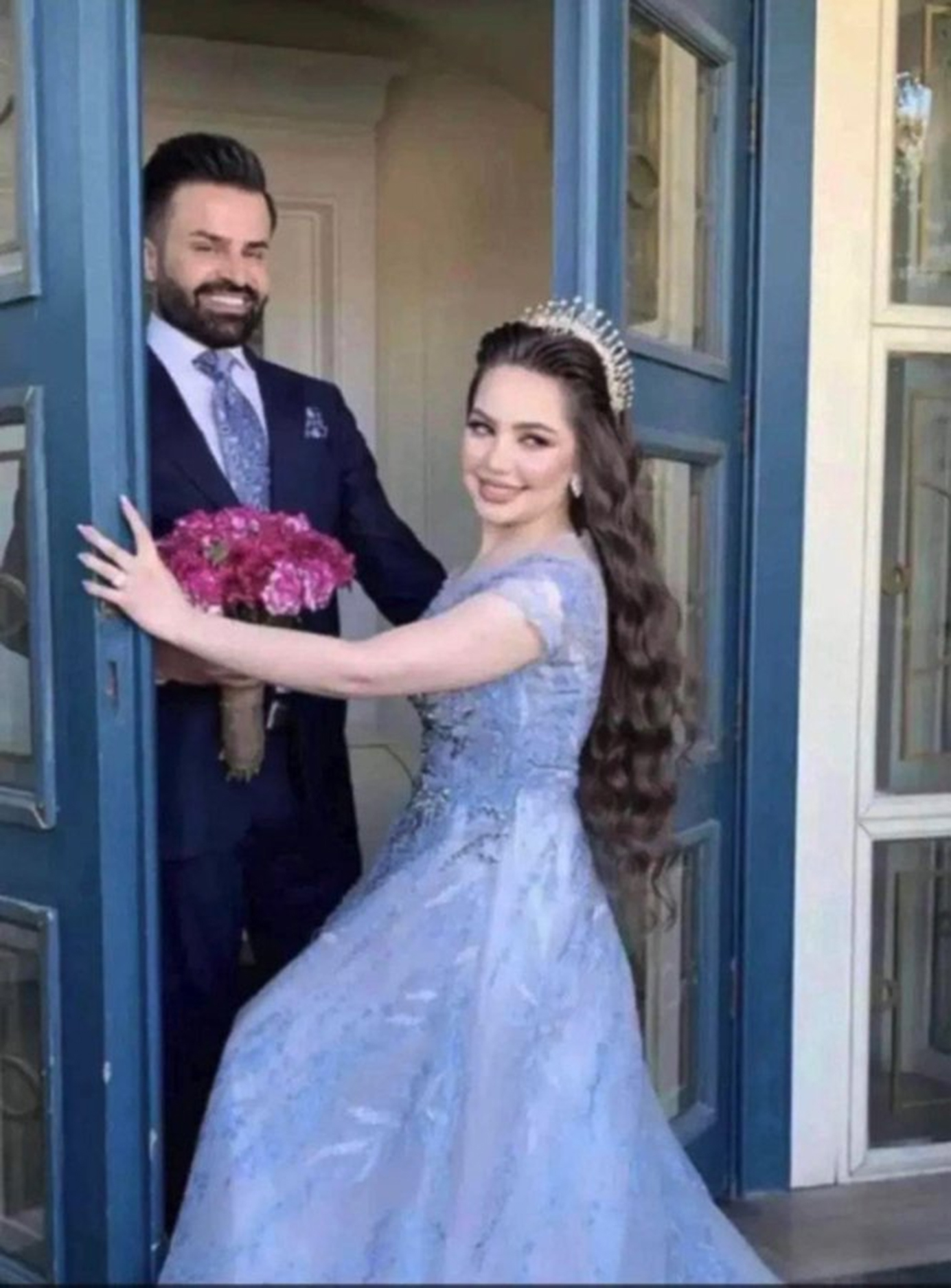 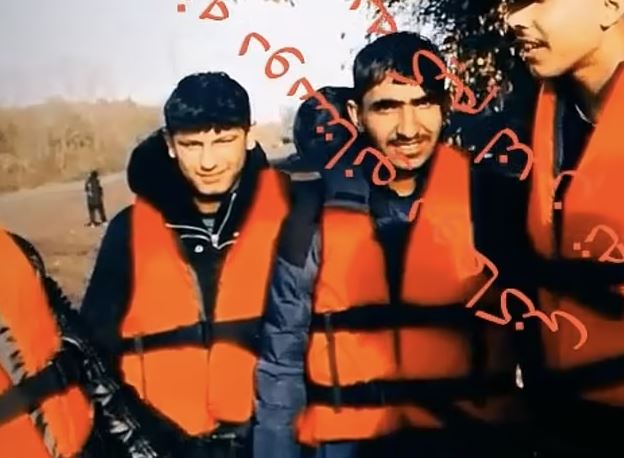 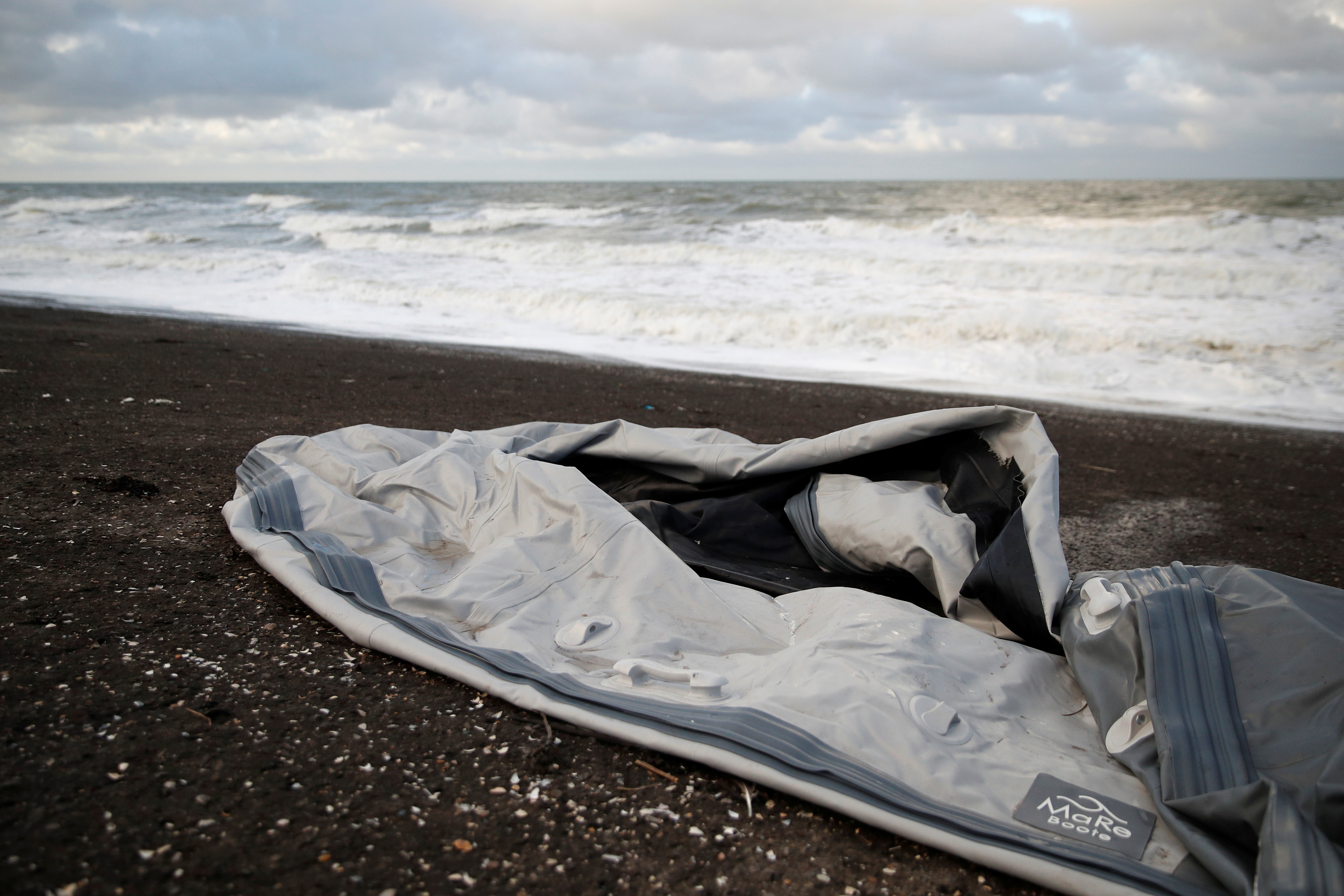 Her GPS signal suddenly disappeared while her husband tracked her across the Channel on Wednesday.

Now her heartbroken family is organising her funeral in Irbil, in the Kurdistan Region of Iraq, the Telegraph reported.

Mrs Nuri's husband, who is a Kurdish immigrant living in the UK, last week told of his pain before her body was formally identified.

The devastated husband added: “She is not in the UK, which means that she is gone. It is very sad for me, and for everyone."

“I had continuous contact with my wife and I was tracking her live GPS.

"After four hours and 18 minutes from the moment she went into that boat, I think they were in the middle of the sea, then I lost her."

Meanwhile best friends Shakar Ali, 25, and Harem Pirot, 23, are feared to be among the 27 deceased.

Their friend Sanfer Ahmed, 33, told MailOnline that they phoned him just before getting on the boat.

He said:  “I last spoke to them early in the morning two days ago. They called me because they were just about to get on a boat.

“They were worried that it was overloaded and dangerous. They thought there was too many people for such a tiny boat.

“It may have been that they were forced to get on board. I have heard stories about smugglers with guns making people get on board if they try and back out at the last minute.

“They are brutal people'. He added: ‘I have not seen them since and they have not responded to messages.

“I have been texting them and sending messages on Facebook – but there is no answer. People say they may have died.”

Another migrant, Mohammed Aziz, 31, also made a chilling final call to a pal while on the boat.

Peshraw Aziz says his friend told him: "It's not good, the engine isn't powerful enough – I don't know if we're going to make it."

Iraqi Kurd Peshraw – who is living in a camp in Calais – hasn't heard from Mohammad since Wednesday's conversation, the Daily Mail revealed.

Meanwhile four youngsters – aged 12 to 17 – are feared to have died that same day.

Riaz Mohammed, 12, Share Mohammed, 17, Palowan, 16, and Shinai, 15 – who were all pictured on TikTok wearing life vests – couldn't be reached yesterday.

But there has been no official confirmation as to whether the four teenagers are among the victims who made it safely to the UK or were detained by the French.

With 34 people believed to be on the boat, the vessel ran into trouble shortly after casting off from the French shoreline.

A joint rescue operation by French and British authorities was finally called off late on Wednesday. 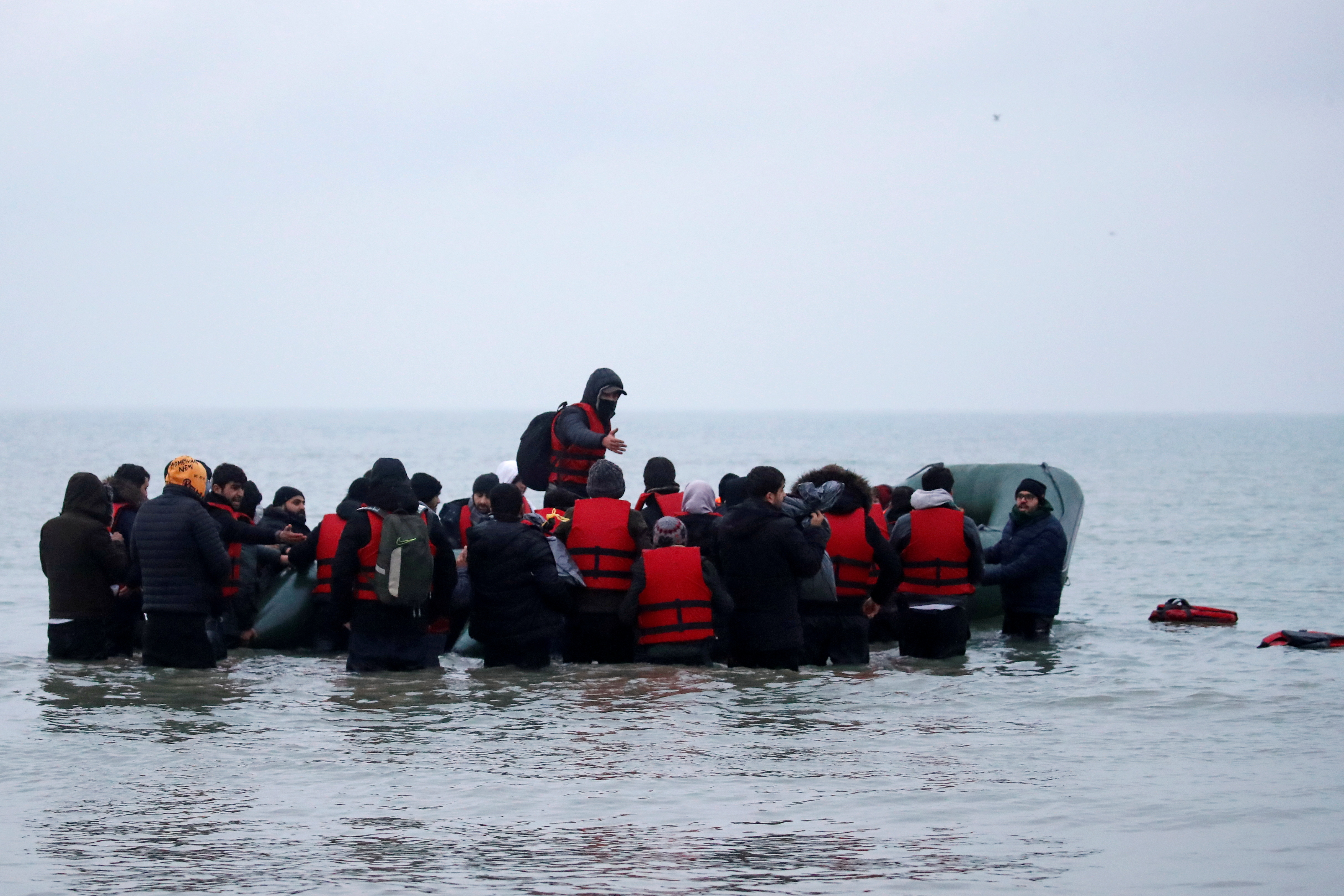 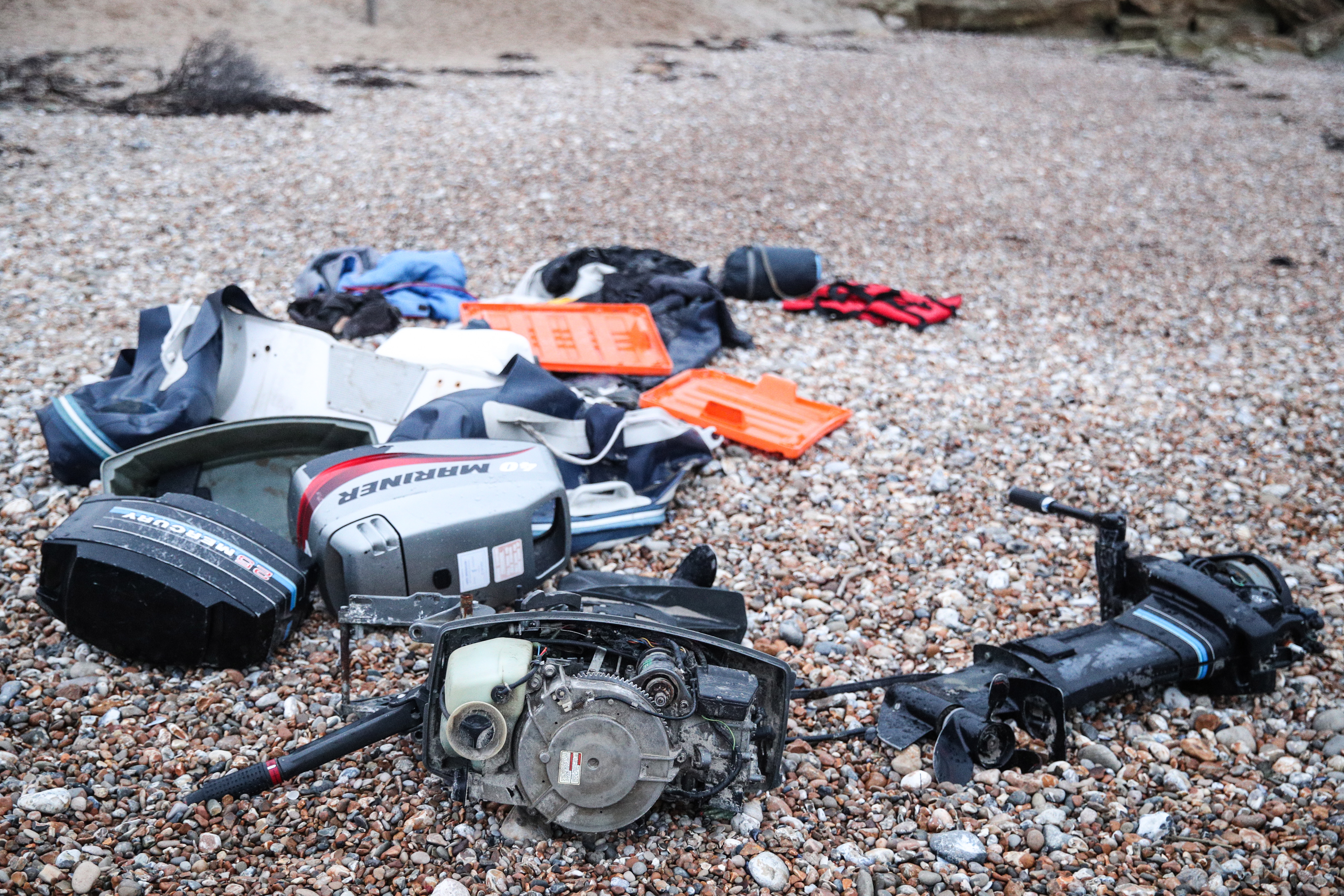