Why was Maj. Gen Stephen Neary fired from US Marine Corps?

MAJOR Gen Stephen Neary has been fired from the United States Marine Corps after he allegedly used a racist word while speaking to black troops.

The Marines on Tuesday reportedly relieved the two-star general as top commander of Marine Corps forces in Europe and Africa less than four months after he assumed the role. 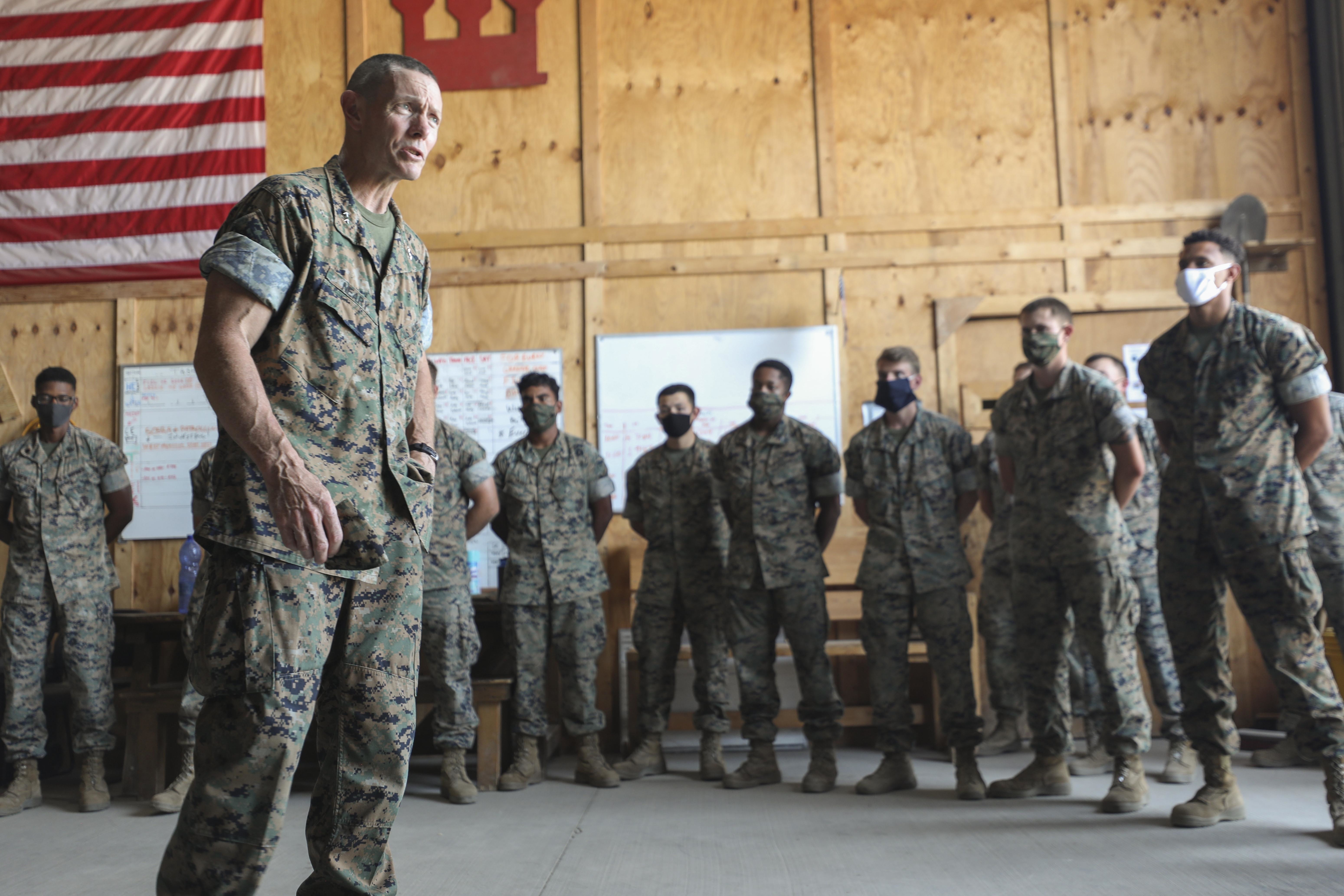 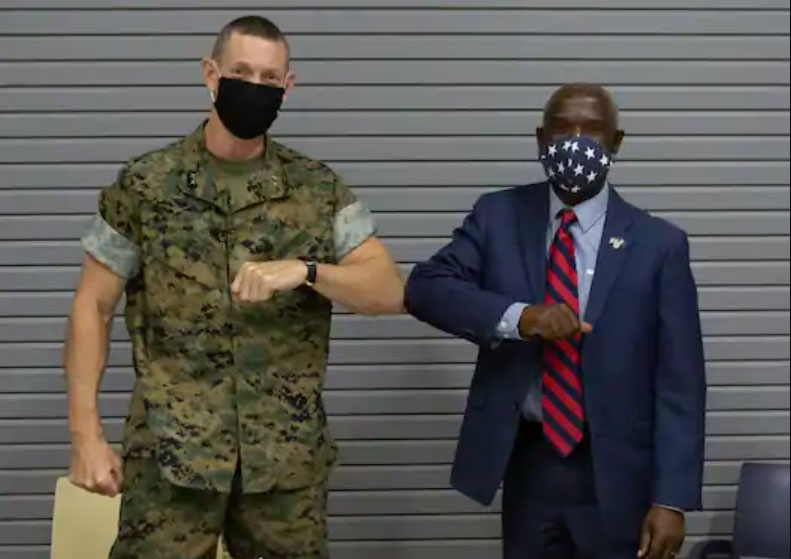 Although USMC didn't give an official reason for Neary's firing, a US official confirmed to ABC News that his alleged use of a racial slur led to his removal.

Two weeks before Neary was fired, Stars and Stripes reported that he was under investigation for his alleged use of the word in August during a training event in Germany.

A witness told the military newspaper that after hearing some of the musical artists use the n-word in music played at the event, Neary asked junior Marines nearby how they'd feel if he used the phrase. 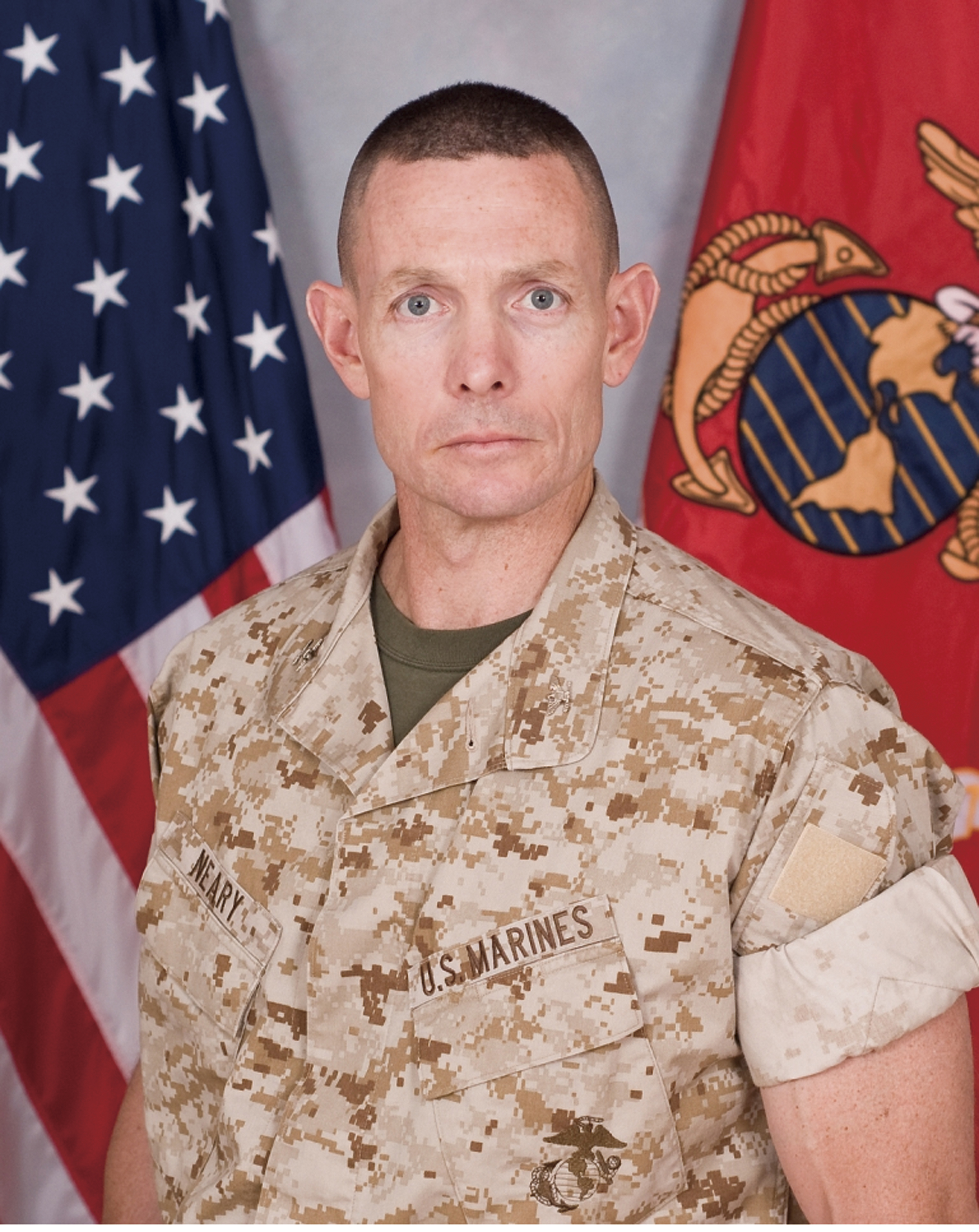 His comment shocked the young Marines, who said that even if Neary was "attempting to be instructive about the taboo nature of the word, it came as a shock to hear it from a white general officer," the witness said.

“He lost respect right there,” a junior Marine told Stars and Stripes.

Although the investigation into the interaction is still ongoing, the official told ABC News that enough information was given to lead to Neary's firing. 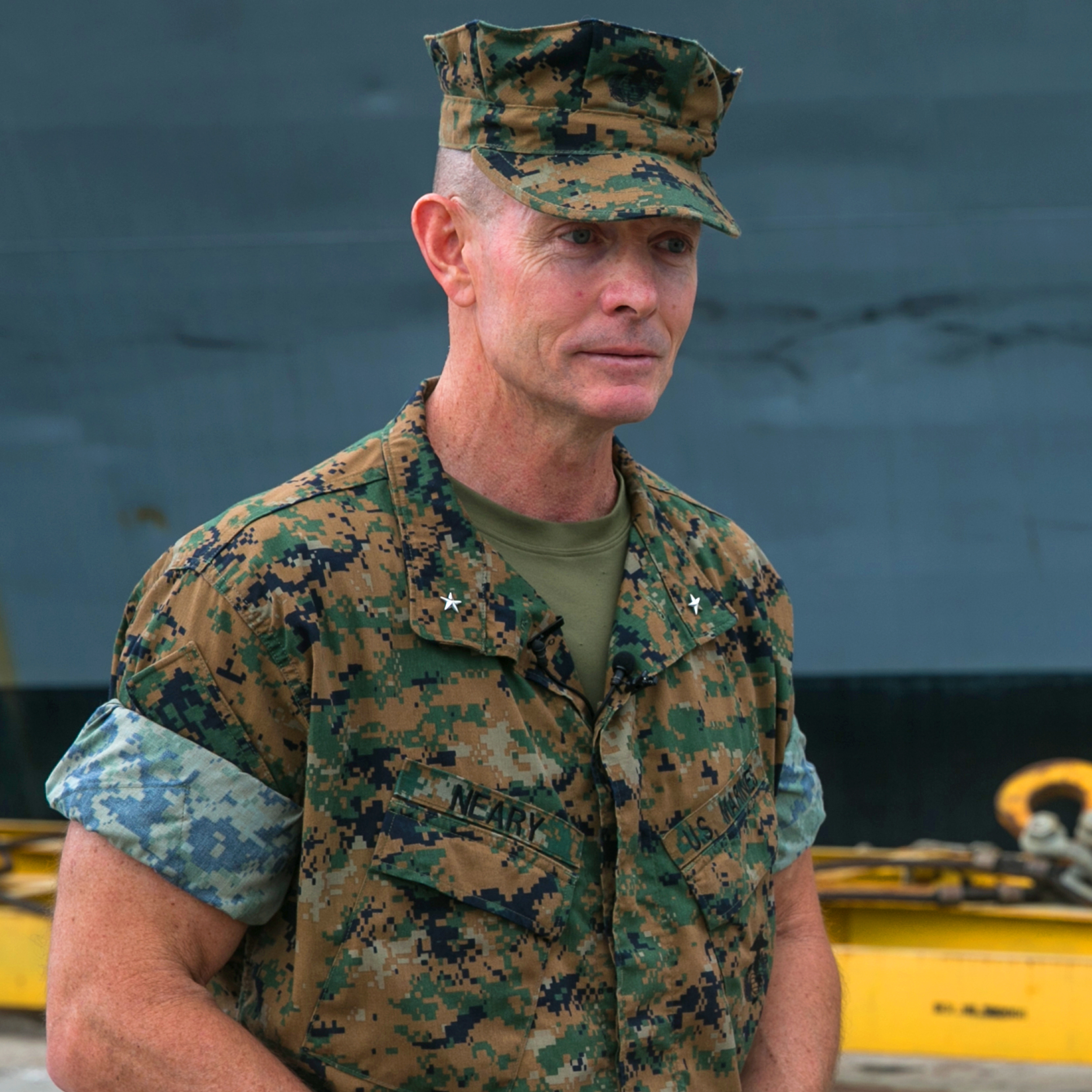 What did the Marine Corps say about his firing?

USMC confirmed at the time of Neary's investigation that it was aware of the probe and that appropriate actions "regardless of rank" would be taken if the allegations were proven to be true. 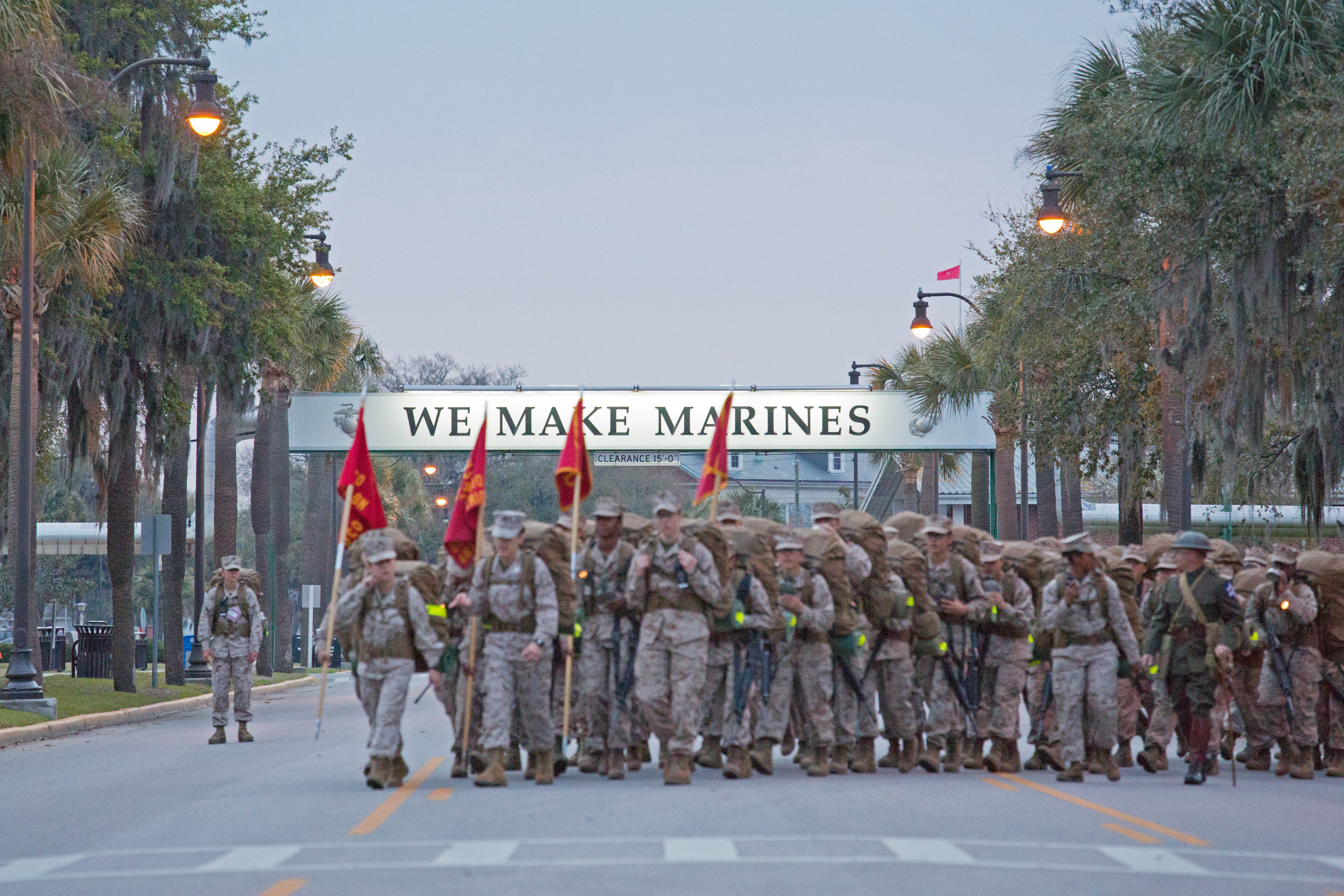 On Tuesday, the Marine Corps said in a statement to the Washington Post that Neary was relieved "due to a loss of trust and confidence in his ability to serve in command."

The service announced the same day that Commandant David Berger had relieved Neary on October 19.