Home » World News » Why is 'who paid the largest fine in history' trending? 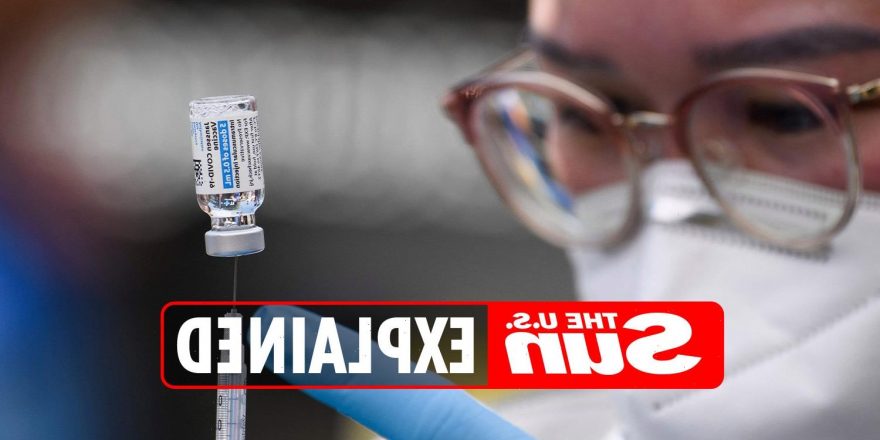 Why is 'who paid the largest fine in history' trending?

SOCIAL media users may have noticed that "who paid the largest fine in history" has been trending on sites like Twitter.

But why is it trending and who actually paid out the fine? Here's all you need to know… 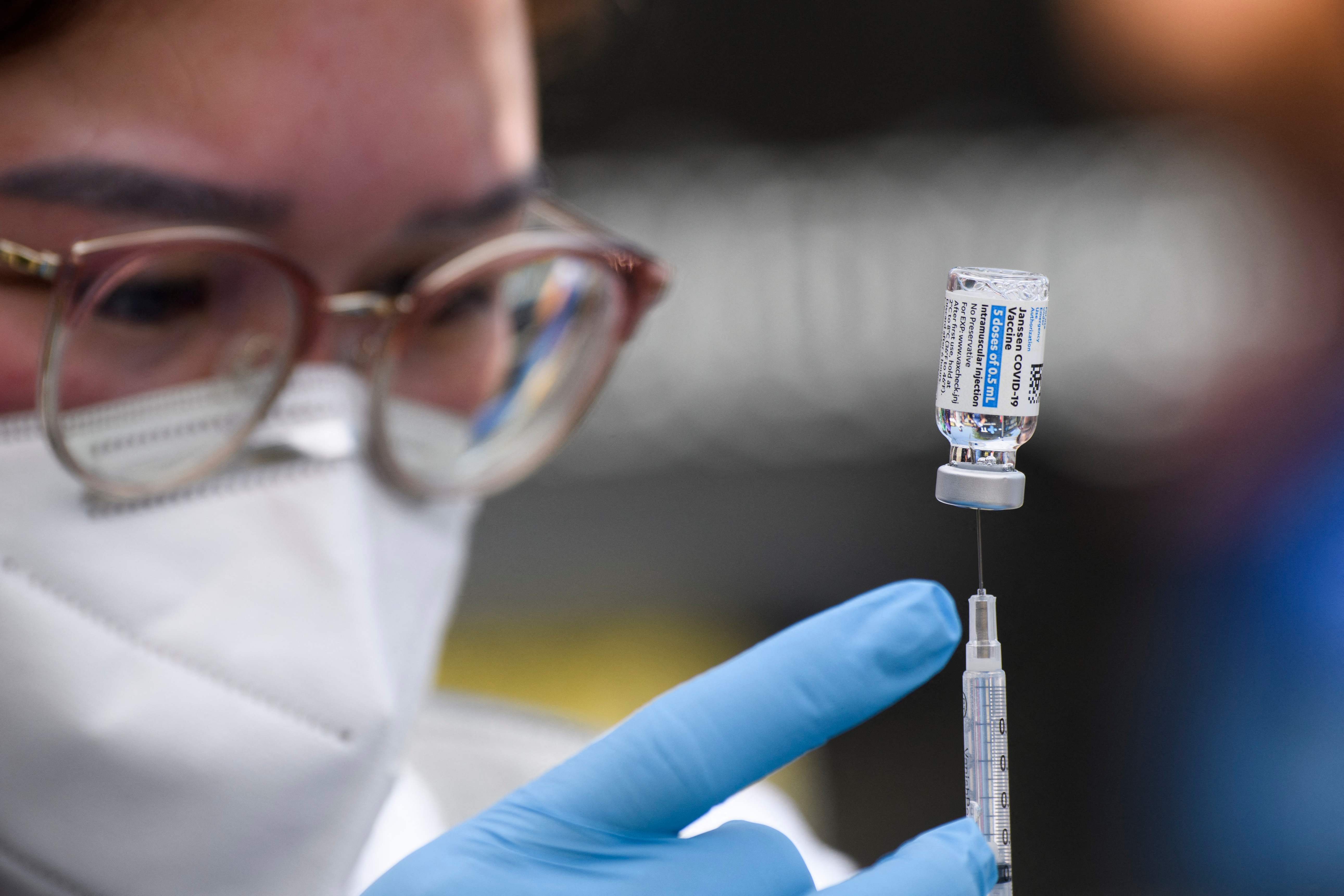 Why is 'who paid the largest fine in history' trending?

In the last week “who paid the largest fine in history?” has been trending on social media.

It came as the FDA finally granted full approval to Pfizer's Covid-19 vaccine.

The U.S. drug regulator on Monday granted full approval to the vaccine – the first to secure such Food and Drug Administration validation – prompting President Joe Biden to make a fresh pitch to vaccine skeptics to get the shot to fight the relentless pandemic.

However, people were quick to point out that Pfizer has made false claims in the past.

In 2009 the company paid a 2.3billion dollar fine for false claims in one of the biggest fraud settlements in US history.

The world’s biggest drugmaker was slapped with huge fines by the U.S. government after being deemed a repeat offender in pitching drugs to patients and doctors for unapproved uses.

Pfizer’s marketing team promoted Bextra for acute pain, surgical pain and other unapproved uses, while its salesforce promoted the drug directly to doctors for those unapproved uses and dosages, according to the U.S. Department of Justice.

Who did pay the largest fine in history and why?

Although Pfizer paid out one of the biggest fraud fines in US history, overall there have been bigger fines paid worldwide.

After the Fukushima nuclear disaster in 2011, critics blamed the lack of preparedness for the event, as well as a muddled response from both the plant operator Tokyo Electric Power and the government.

An independent investigation set up by Japan's parliament concluded that Fukushima was "a profoundly man-made disaster", blaming the energy company for failing to meet safety requirements or to plan for such an event.

In 2019 a Japanese court cleared three former Tepco executives of negligence in what was the only criminal case to come out of the disaster.

But the company faced compensation claims totalling 5trillion yen (roughly £330billion) from the tens of thousands of people who have been driven from their homes by radiation leaks.