Home » World News » Why is the video of Melania Trump's 'smile fading' trending? 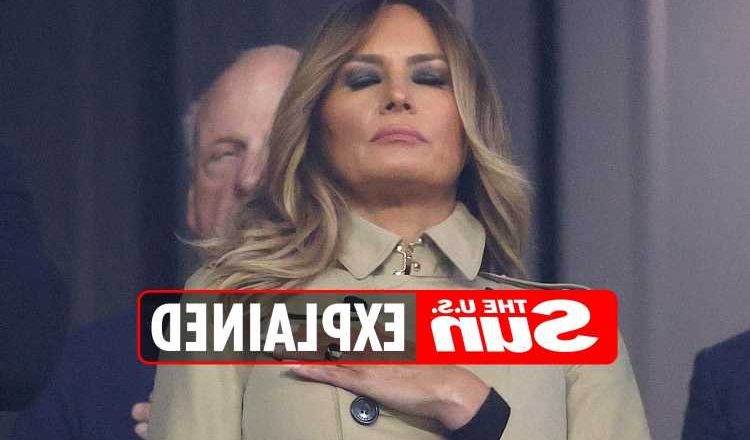 Why is the video of Melania Trump's 'smile fading' trending?

Since entering the political world, Trump and his wife have been the topic of many speculations in regards to their marriage being on the rocks. 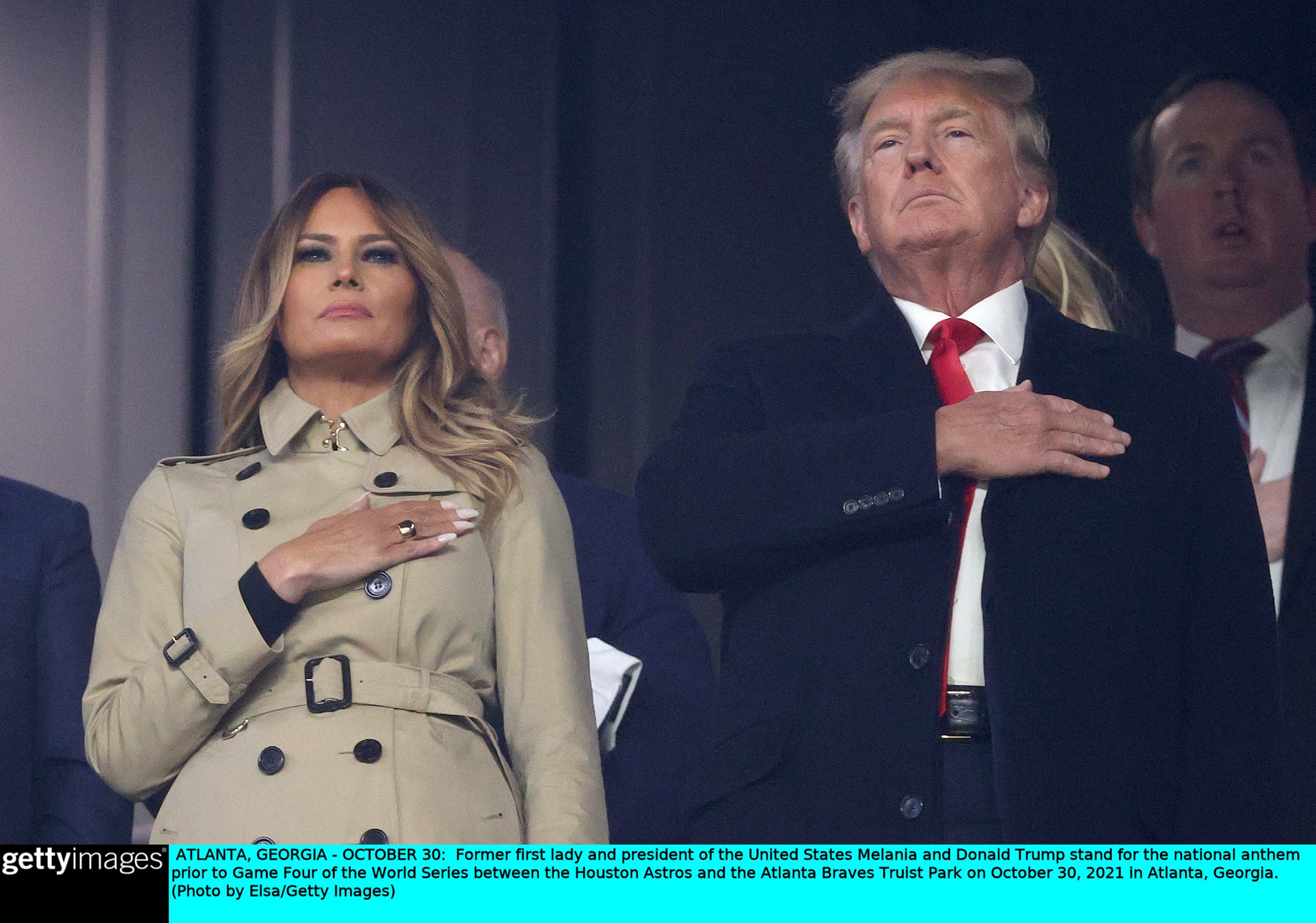 Why is Melania's smile fading trending?

In the latest display of such rumors, Melania appeared to show how she feels towards her husband in a recent moment caught on camera.

On Saturday, the Trumps attended the game four of the 2021 World Series in Atlanta, Georgia.

As the Atlanta Braves battled back-and-forth with the Houston Astros, cameras were able to catch a pivotal moment of Melania displaying a set of emotions.

Initially, the former first lady was viewed smiling alongside her husband.

However, a second later, she's seen turning away, appearing to roll her eyes in the process.

Not only did the local fans catch the behavioral switch, but Twitter did as well, sparking immediate speculations as to why Melania quickly switched facial expressions.

"Who else gets the feeling that Melania can't stand the sight of her husband," a former Obama regional campaign chair, Jon Cooper, tweeted afterward.

What has the public said about Melania and Trump?

Last year, the couple made headlines after they appeared together at the Veterans Day ceremony.

Melania was photographed in arms with a serviceman rather than her husband's as they arrived at Arlington National Cemetery in Virginia.

"Donald and Melania performed some of their most tactile and affectionate PDAs on the run-up to the election, with Trump in particular looking keen to present himself as a loving family man, while Melania endorsed that image verbally in her rally speeches.

She added: "Arriving behind her husband and clutching the arm of a serviceman rather than her husband’s it might be easy to assume we’re seeing a pose that defines the state of the Trump’s marriage, with Melania watching poker-faced behind him and with her free hand curled in what looks like a gesture of tension."

The couple first met in 1998, when Melania was introduced to the then-real estate mogual.

They have been married for 15 years and have one son together, Barron, 14.

Are Melania and Trump still together?

Sometime after the memorial appearance, Trump's former White House aide Omarosa Manigault Newman informed the Mail that a split was certain between the Trumps.

She said: "Melania is counting every minute until he is out of office and she can divorce.

"If Melania were to try to pull the ultimate humiliation and leave while he's in office, he would find a way to punish her."

A month prior, she claimed that Melania was repulsed by her husband.

"I'm very cautious to comment on the dynamics of a marriage because you never know what goes on behind closed doors," she added.

"But I have known this couple since they were dating, they got married a year after The Apprentice aired.

"What I have observed in the last 17 years would make your head spin. Sometimes they like each other but sometimes she is repulsed by him."

She later added that the former first lady's feelings towards her husband were evident after she was seen pulling her hand away from his after the final presidential debate in 2020.

How have Trump's aides responded?

However, a few months ago, one of Trump's former aid slammed rumors about the pair's marriage and whether Melania was in support of her husband running for president again in 2024.

"I think the reports are absolutely abhorrent and disgusting. I have seen them together for six years," former White House Press Secretary Sean Spicer explained to The Sun.

"I don’t have any insight into their personal relationship but seeing people speculate on the state of their marriage is absolutely deplorable and despicable."