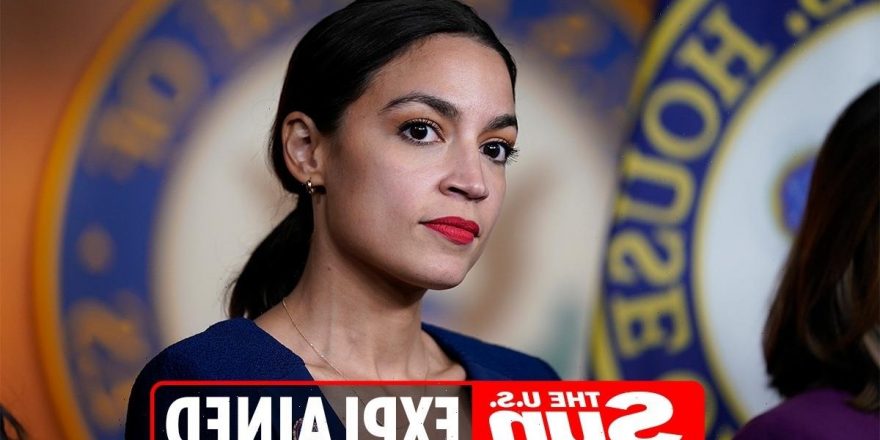 Why did Alexandria Ocasio-Cortez cry?

ALEXANDRIA Ocasio-Cortez turned heads at the 2021 Met Gala with her "tax the rich" gown, seemingly throwing a jab at the rich in attendance.

The New York congresswoman made a political statement through her wardrobe choice during fashion's biggest night of the year at the Metropolitan Museum of Art. 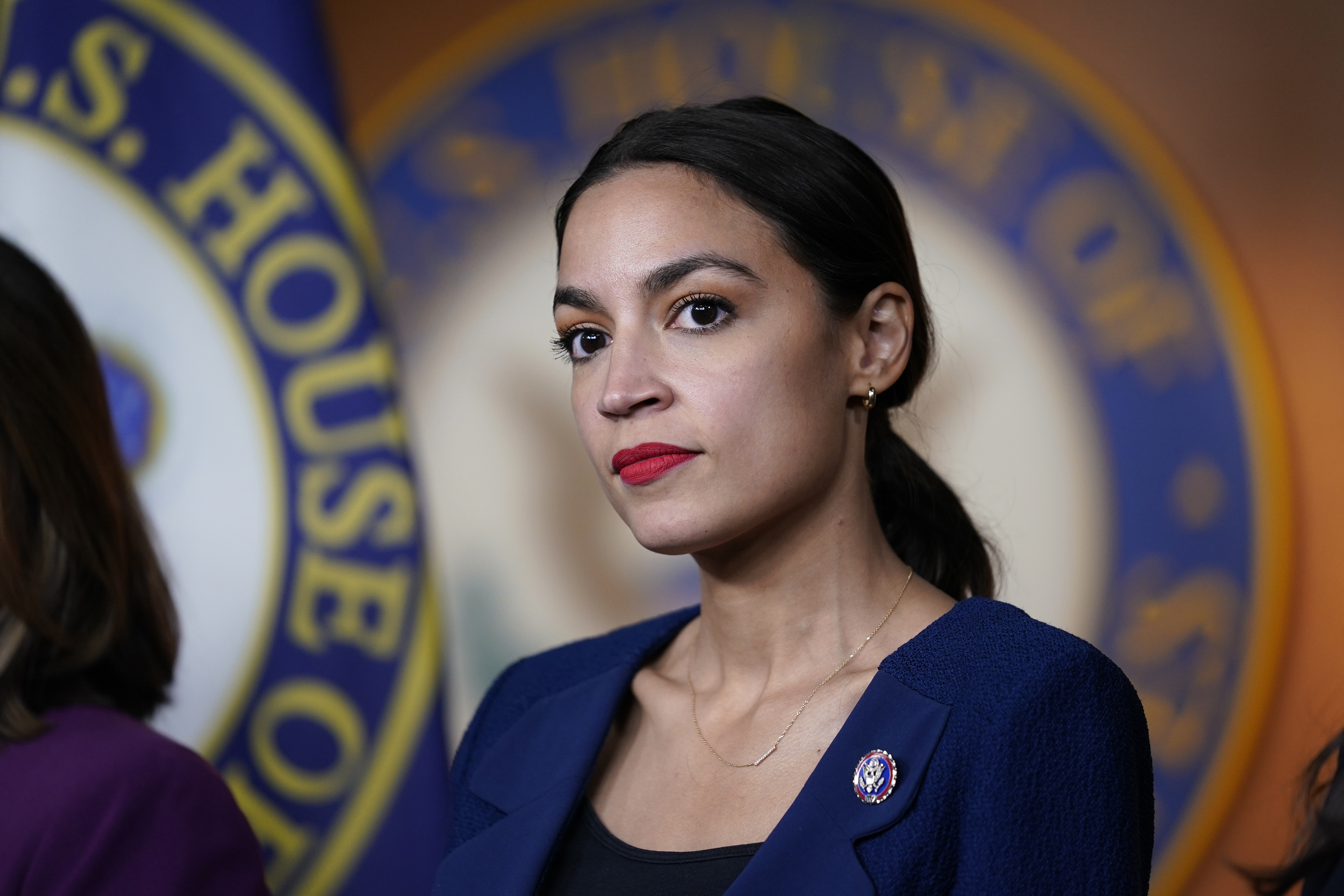 Why did Alexandria Ocasio-Cortez cry?

Ocasio-Cortez was left crying on the House floor after voting “present” – or take no official position – on a bill providing $1billion in new funding for Israel’s Iron Dome missile defense system.

The 31-year-old made a last-minute decision to amend her vote to “present” on September 23v- going against her fellow Squad members who had opposed the bill.

Moments after the bill overwhelmingly passed 420-9, the New York Democrat appeared to start crying and was comforted by fellow lawmakers.

AOC's last-minute vote from "no" to "present" could cause ripples amongst her "Squad" members as Reps. Ilhan Omar and Rashida Tlaib slammed the idea of greenlighting the Iron Dome funding in light of Israel’s mistreatment of Palestinians.

The progressive leaders have accused Israel of human rights abuses.

Other lawmakers, including party leaders, said they were appalled and astonished by their colleagues’ refusal to fund a defense system to protect Israeli civilians.

The House vote will help Israel replace missile interceptors used during heavy fighting in a devastating rocket and missile war with the Palestinians in May, reflecting the widespread bipartisan support in Congress for Jerusalem that has persisted for decades.

Has AOC explained her sobbing moment?

In a lengthy statement released on September 24, Ocasio-Cortez explains that she opposed "the substance of" the bill and the "rushed" process for bringing it to a vote – which, she said, "created very real spillover effects."

“Yes, I wept. I wept at the complete lack of care for the human beings that are impacted by these decisions, I wept at an institution choosing a path of maximum volatility and minimum consideration for its own political convenience.” 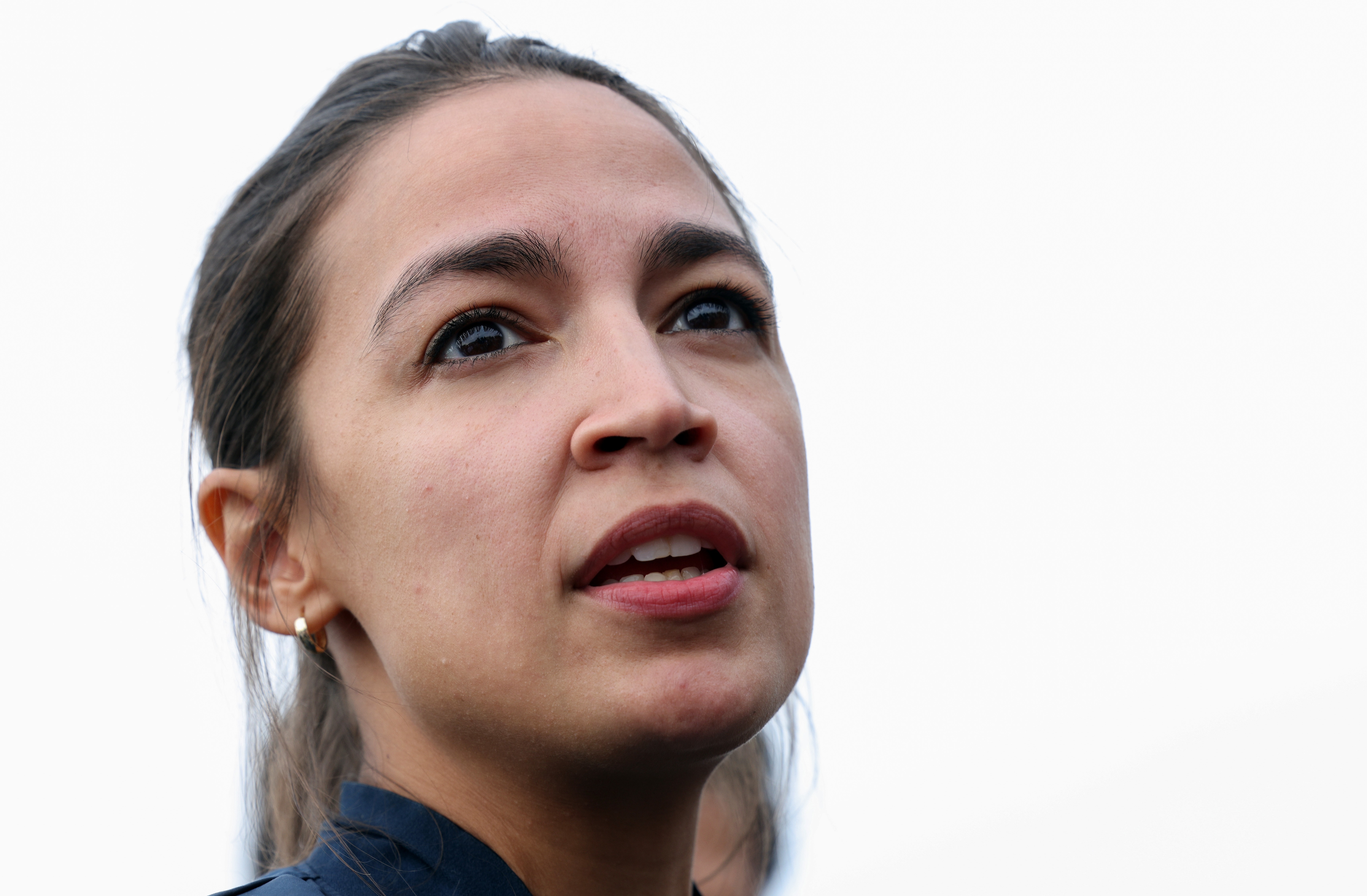 She continued: "And I wept at the complete lack of regard I often feel our party has to its most vulnerable and endangered members and communities – because the death threats and dangerous vitriol we'd inevitably receive by rushing such a sensitive, charged, and under-considered vote weren't worth delaying it for even a few hours to help us do the work necessary to open a conversation of understanding.

“To those I have disappointed – I am deeply sorry. To those who believe this reasoning is insufficient or cowardice – I understand.”

She was not clear about the reasons for her change of heart; still, she hinted at a lack of time for substantive community consultation, as well as “hateful targeting” and the creation of an atmospheric “tinderbox of vitriol.”