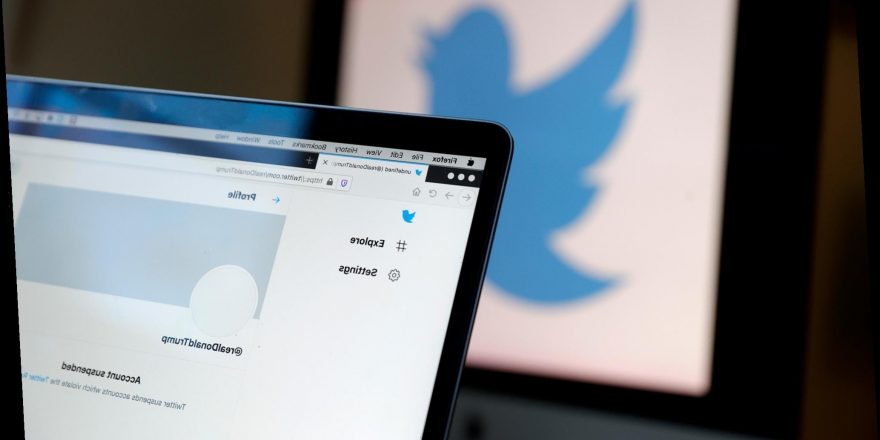 Why ban of @realDonaldTrump proves Twitter not ‘just a platform’

While this will please Democrats, and perhaps lessen the (justifiable) heat the company is taking from regulators, it just proves again that Twitter’s claims that it is “just a platform” is hogwash.

Some of Trump’s tweets were untrue and incendiary, but so are the Ayatollah Khamenei’s. His account is still up. The difference is Twitter is run by American liberals, who only really police one type of person, of one political persuasion.

It’s a little ridiculous that what finally did Trump in was tweeting that he wouldn’t be attending Joe Biden’s inauguration. Twitter twisted that to mean that he still won’t accept the results of the election — which just shows they were looking for an excuse. Rather than let the readers judge, they pulled the plug.

This paper has a bit of history with Twitter’s bias, seeing as they shut us down over a true Hunter Biden story. That incident proved that they “fact check” stories critical of Democrats far more aggressively than they do for Republicans, just as they police conservatives far more than liberals.

If Twitter was a private publisher, this would be annoying but unavoidable. But it isn’t. It’s a “platform” that, thanks to Section 230, faces no responsibility for what is tweeted. Twitter gets to censor whomever it likes, but throws up its hands at hate speech and libel with a “not our problem!”

This is untenable. Either Section 230 needs to be repealed, and Twitter must responsibly police who it hosts, or Twitter needs to step back and let the public decide what is acceptable or not. 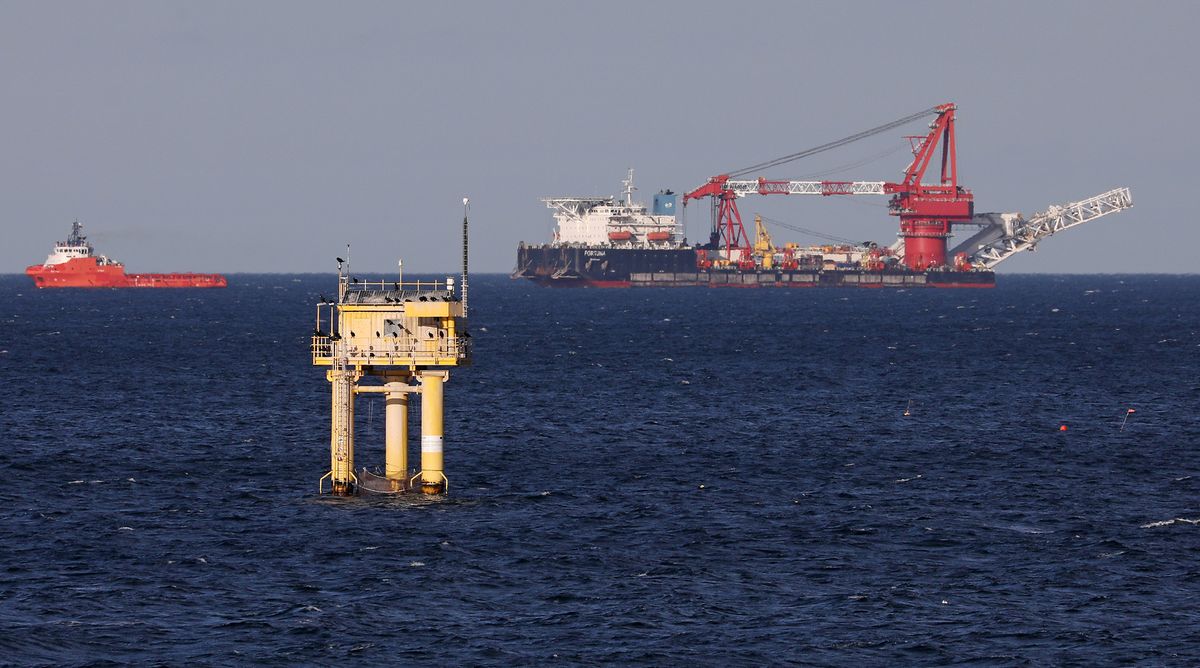