Home » World News » Who is Trevor Reed and why is he being detained in Russia? 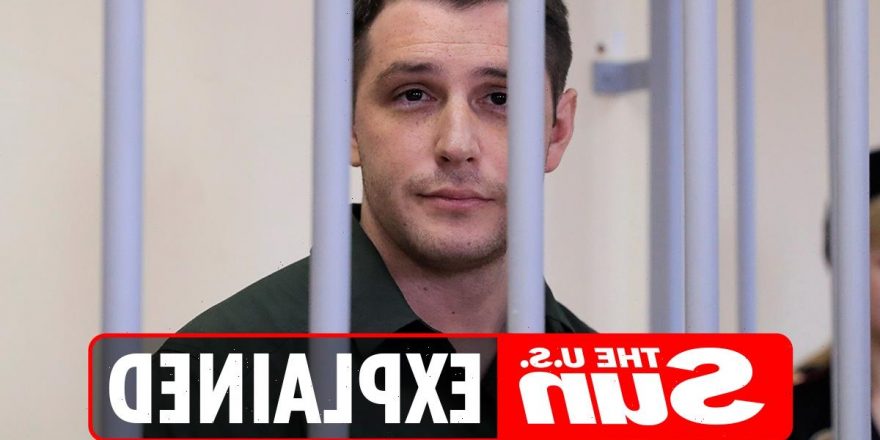 A RUSSIAN court sentenced a 29-year-old US Marine to nine years in prison in 2020 after a night of heavy drinking in Moscow.

Nearly a year since the US Marine's sentencing, Trevor Reed's parents are hoping the upcoming summit between President Joe Biden and Russian President Vladimir Putin will lead to a prisoner swap. 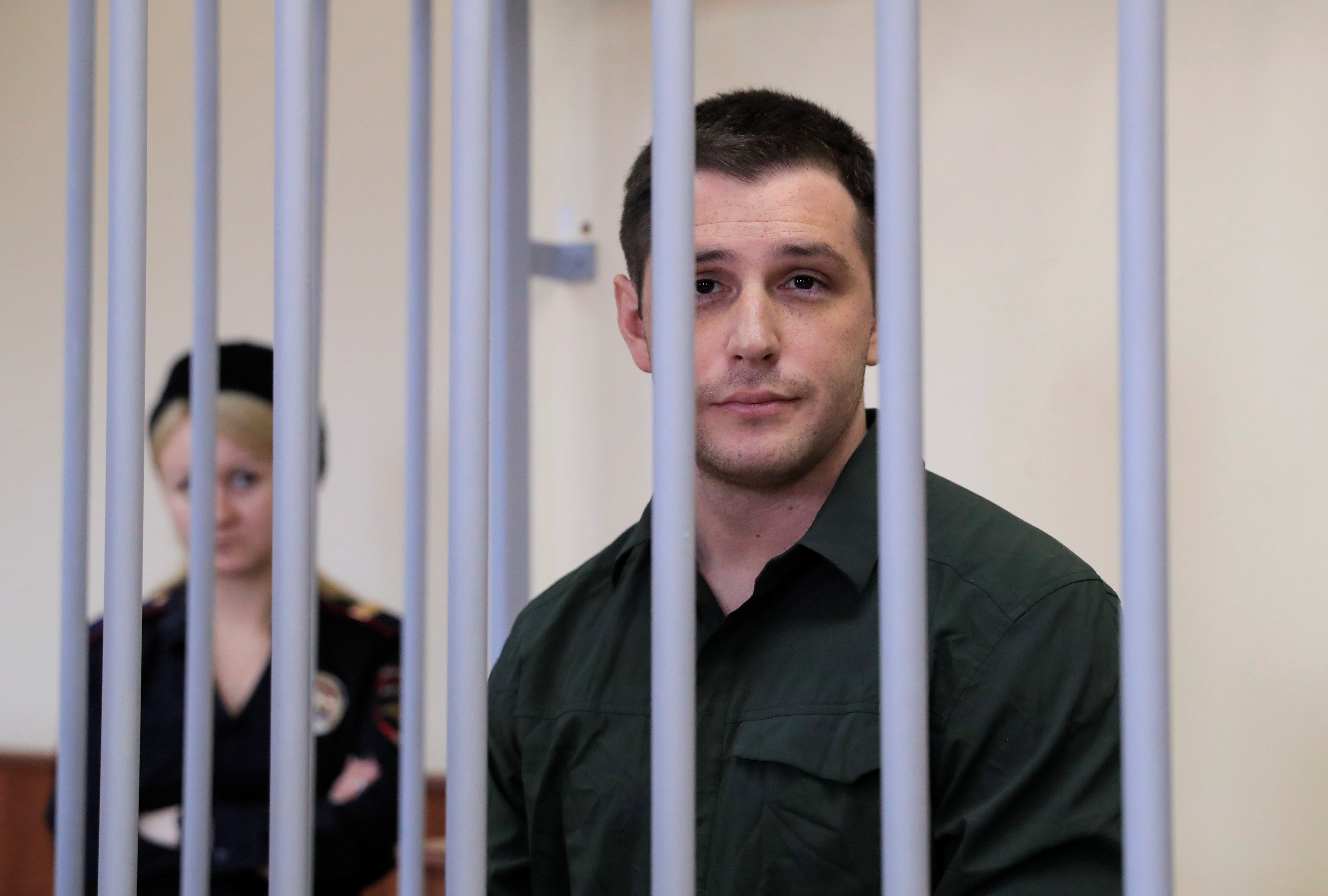 Reed is a resident of Texas who lived in Hood County outside of the Dallas area.

Reed spent the summer of 2019 in Moscow studying Russian and visiting his girlfriend Alina Tsybulnik – a lawyer in Moscow – and was preparing to return home last August, his family told NBC.

However, just days before his return, he celebrated a night out with his friends and his girlfriend's co-workers.

On August 16, 2019, Reed was arrested in Moscow and accused of intentionally endangering the lives of government officials in the line of duty. 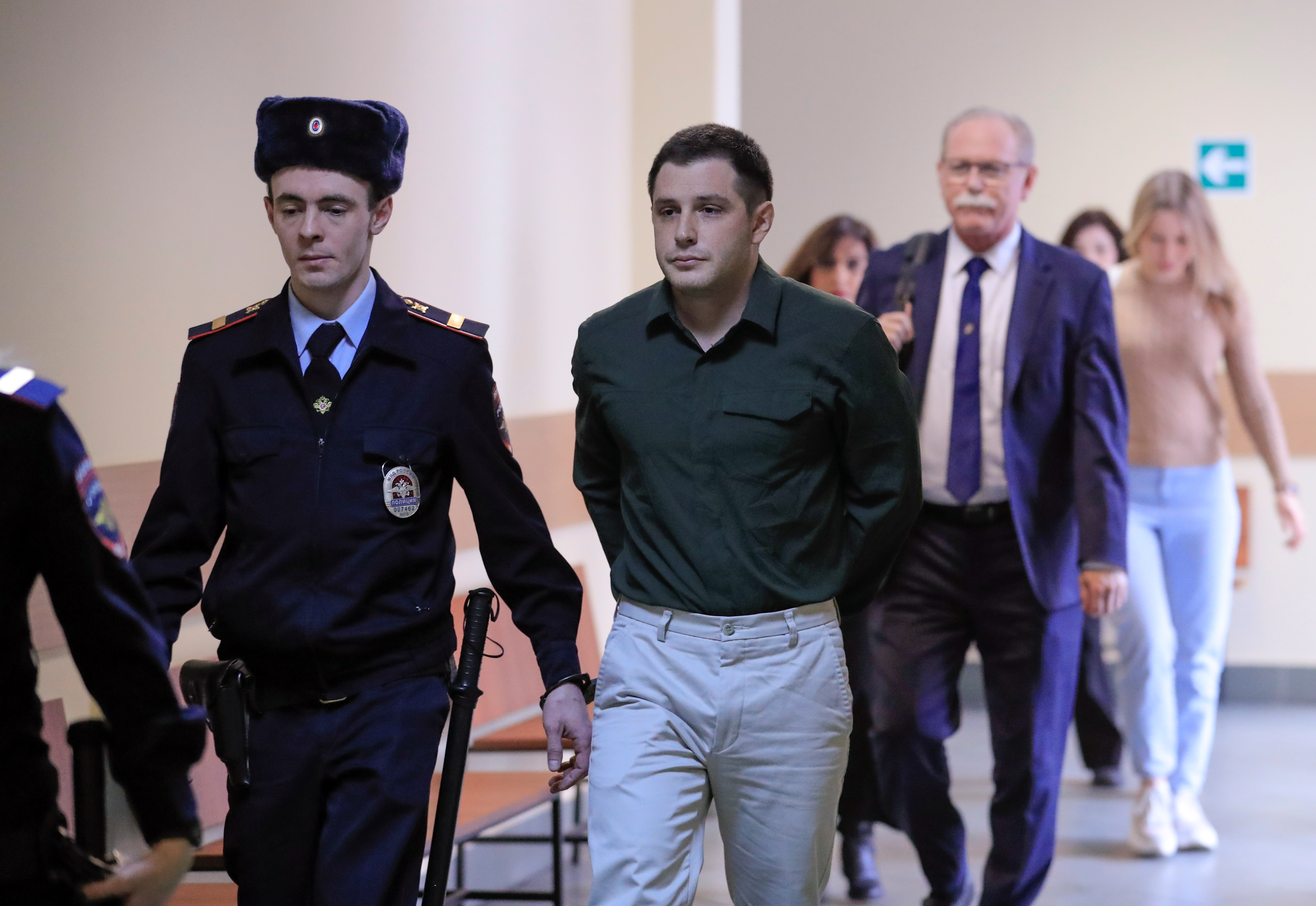 According to Russian officials, on the night of August 16, Reed was arrested after he got drunk and allegedly grabbed the arm of an officer as he was being taken to a station, causing the vehicle to swerve and endangering the lives of officers.

At the time, the US ambassador dismissed the allegation as “preposterous” and noted that video evidence showed no swerving.

In July 2020, Reed was sentenced to nine years in prison.

During the trials closing arguments – Reed said he would not admit guilt to a crime he didn't commit.

"I think it would be unethical and immoral to plead guilty to a crime I didn't commit," Reed said in his closing statement on the eve of the trial's verdict.

"If I am going to be given a prison sentence, I'd rather stay in prison than walk free tomorrow a liar and a coward." 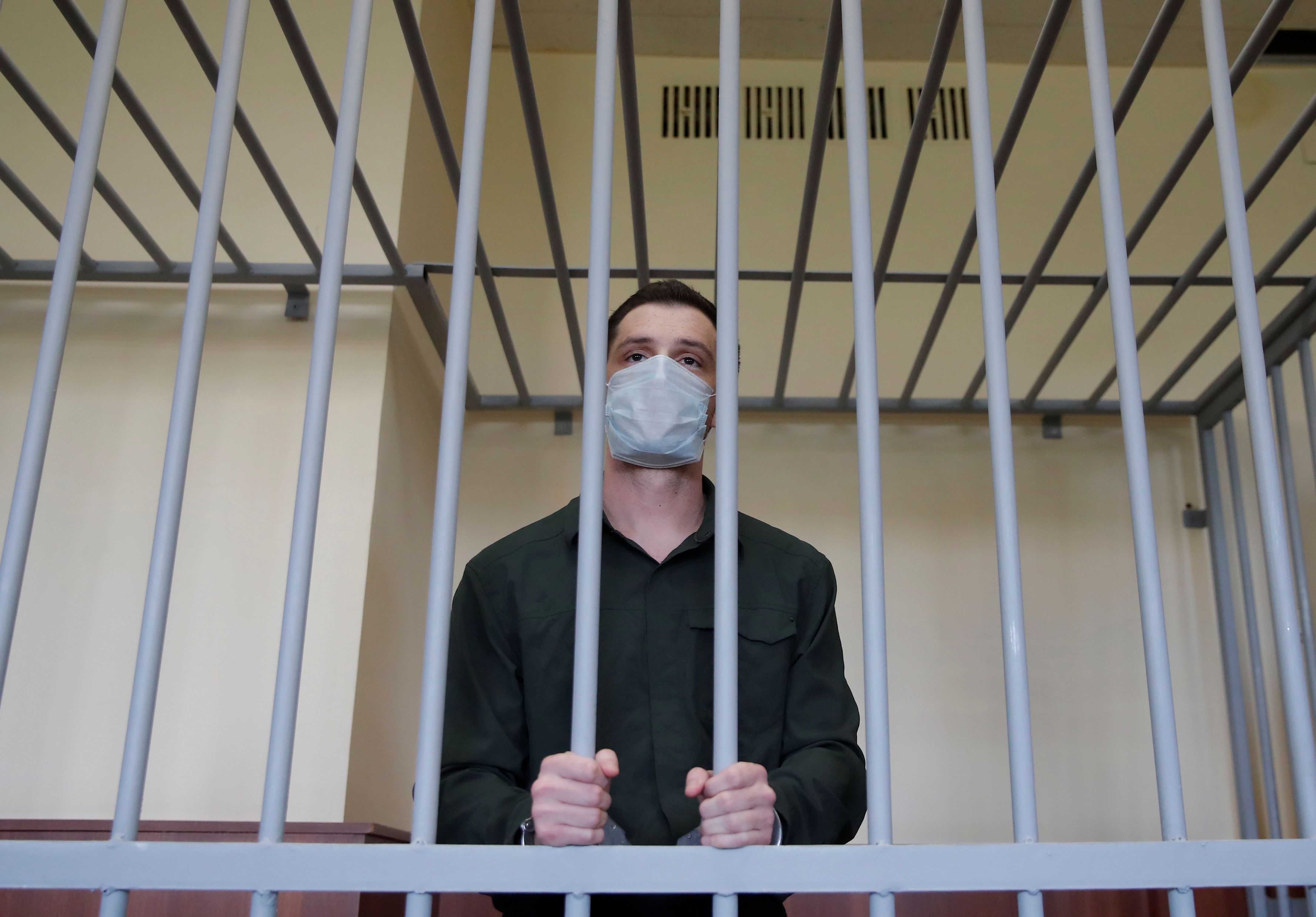 What has Vladimir Putin said about Reed?

Russian President Putin called Reed “just a drunk” and “a troublemaker,” in a rare acknowledgment of the imprisoned Texan’s case in advance of his summit with President Biden in Geneva.

Putin also suggested that Reed is lucky to be in a Russian prison because if he’d attacked a cop in the United States, “he would have been shot dead on that spot.”

“Your guy, the Marine – he’s just a drunk and a troublemaker. As they say here, he got himself s***faced and started a fight,” Putin told NBC.

“Among other things, he, he hit a cop. It’s, it’s nothing. It’s just a common crime. There is nothing to it.” 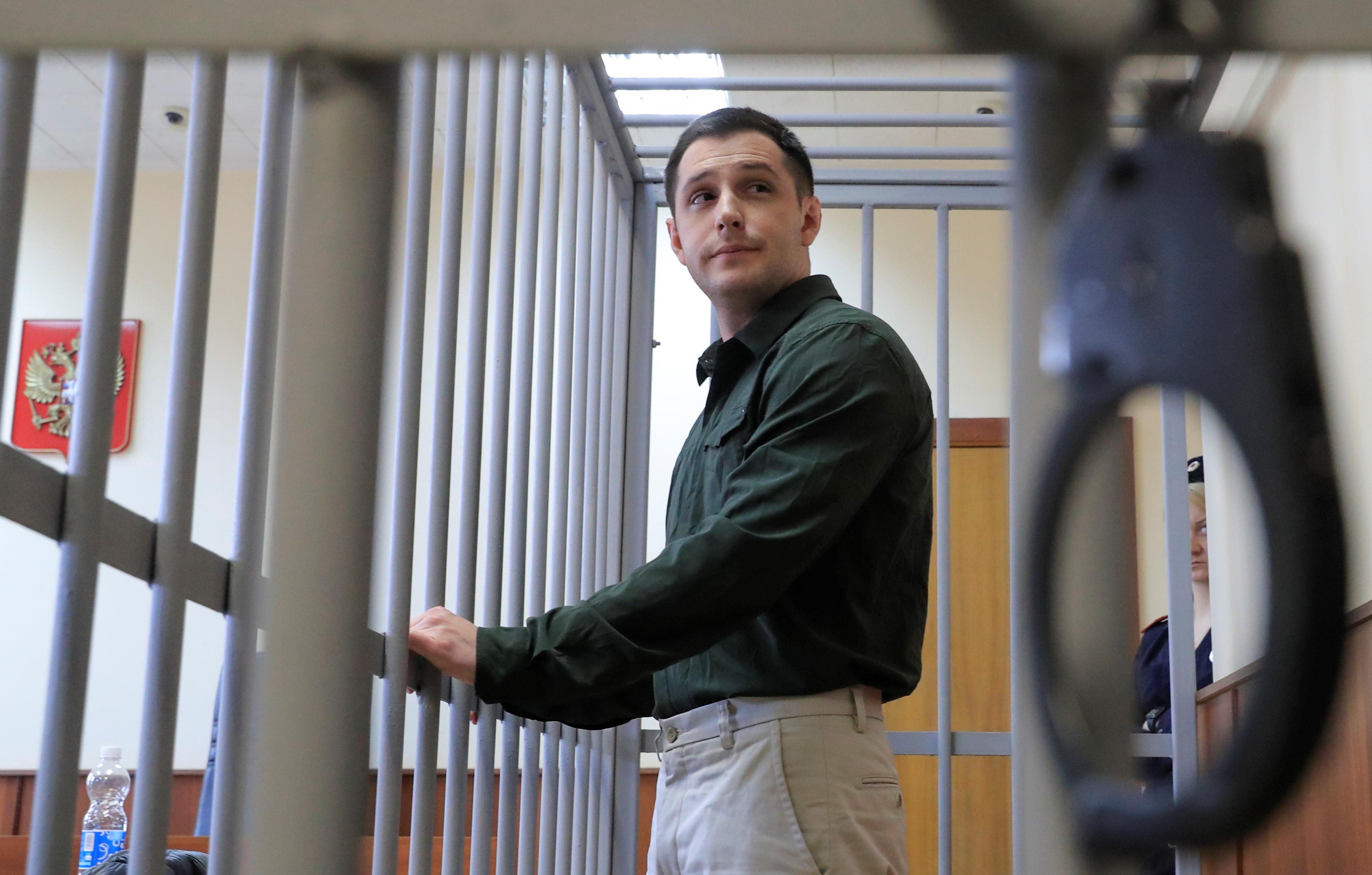 The Russian president added: “He got drunk on vodka and started a fight. He fought a cop. There is nothing offensive about it.

“These things happen in life. There is nothing horrible about it. It happens to our men as well. Somebody gulps down some vodka and starts a fight. So you violate the law, you go to prison.

"What would have happened if he’d fought a cop, if he’d hit a cop in your country? He would have been shot dead on that spot, and that’s the end of it. Isn’t that the case?”

What have Reed's parents said about the upcoming meeting between Biden and Putin?

Reed's parents, Joey and Paula, are hoping the upcoming summit between President Biden and Putin will lead to a prisoner swap.

"We don’t care how he comes home, if they want to exchange Trevor for some criminals that you know are low-level criminals or whatever," Joey told NBC's Today on June 14.

"We're fine with that. We want our son home," Paula added

"Hey, American prisons then don’t have to pay for their housing," Joey said. 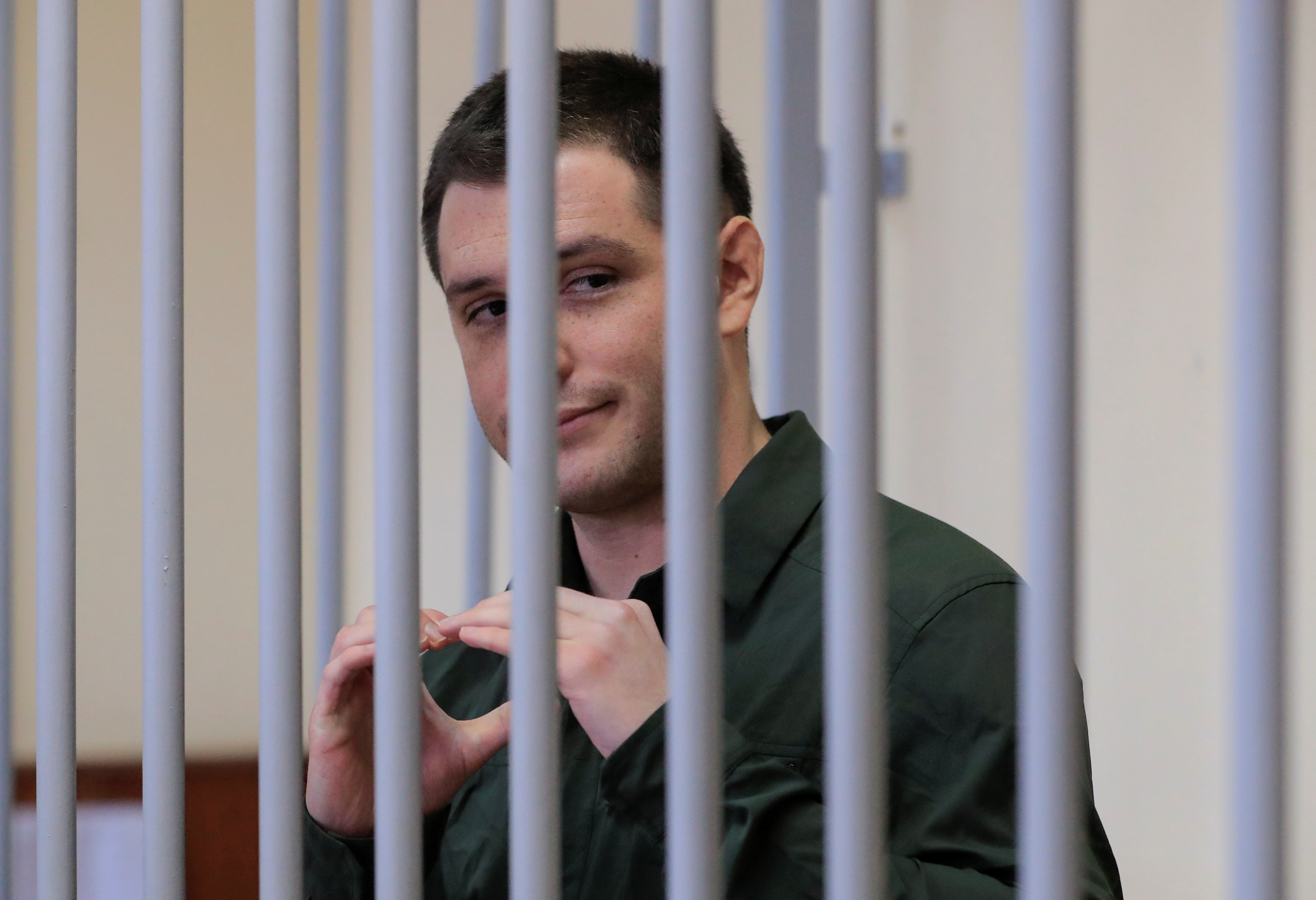 “We’ve never made any negative comments about President Putin. We think that’s a political issue and not for us,” Joey said.

“We find his false statements about our son offensive.”