Home » World News » Who is Sacha Dench aka The Human Swan? Why is Joanna Lumley supporting her? 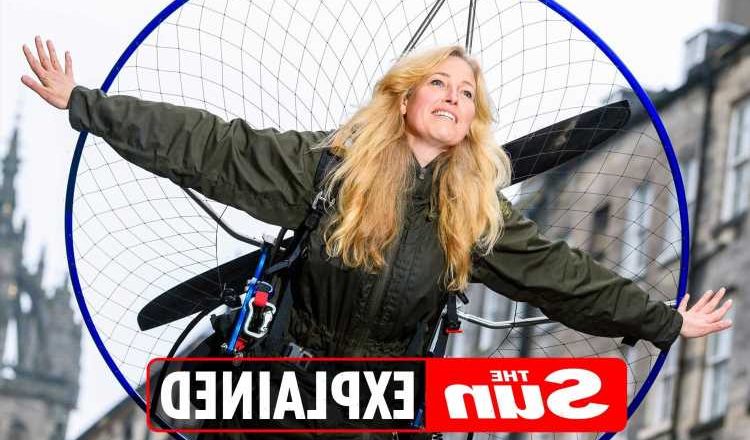 SHE's a world record holder and has been given the nickname The Human Swan.

But what do we know about the intrepid Sacha Dench and why Joanna Lumley has got behind her? 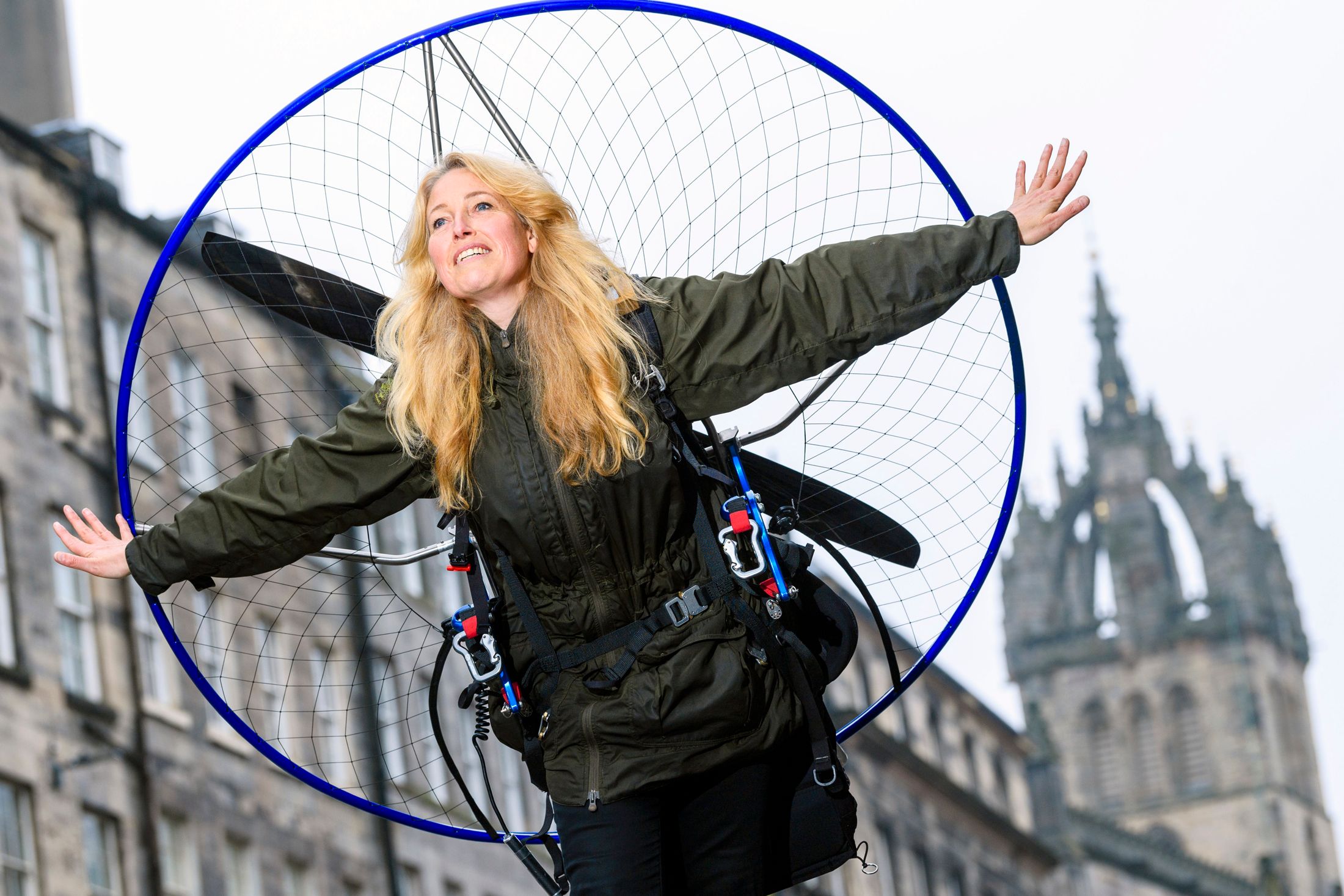 Who is Sacha Dench?

Her fans include Sir David Attenborough and Sir Ranulph Fiennes, and Joanna Lumley has described her as having "adventures you can only dream of" – but who is the fearless woman that is Sacha Dench?

Dench – a distant relative of Dame Judi Dench – is an Aussie native who grew up in a remote rural community in south eastern Australia.

As a child, a visit to her nearest friend required a one-and-a-half-hour walk.

A self-described "tomboy", Dench developed a passion for wildlife and soon learned she could hold her breath "long enough to scare people".

She went on to study biology at University College London, and, after several jobs, including a stint as a turtle-geneticist, she moved into the world of conservation.

Her response to a horrendous flight during which the pilot became lost in a storm was to take up free diving – a sport in which you jump out of an aeroplane without breathing apparatus.

Though her flight ordeal resulted in an extreme fear of turbulence, she decided the only way to combat this was to "understand the air".

Just weeks after discovering her underwater talent, she was competing for the UK, and later led the Australian freediving team.

After free diving, she found another extreme sport in the form of paramotoring which is a motorised form of paragliding.

The appeal of paramotoring was that "you can do it when you want and where you want", she has said.

After years of extreme sports, Dench went on to become a world record breaking biologist and conservationist.

She is also an ambassador for the UN’s Convention on Migratory Species and CEO and founder of Conservation Without Borders.

Dench has said she wants to "change the narrative of the climate crisis to one of ambition, energy and enthusiasm for solutions".

Her mantra is now about "making the impossible, possible".

Why is Sacha Dench called The Human Swan?

This moniker came about after Dench embarked on an epic paramotor adventure following the flight of the Bewick swan – a creature that is declining in numbers in the wild.

The aim of the Flight of the Swans was to raise awareness for the plight of the creature.

It went from Russia to the UK along the flight path the swans would normally take.

The project was dangerous and involved flying at low altitudes in a paramotor.

The Flight of the Swans was completed to great applause when Dench arrived in the UK on December 5, 2016.

The journey captured the support and admiration of many people, including actress Joanna Lumley, with whom she would later collaborate.

This was the beginning of many adventures which would see Dench take on epic challenges in the name of conservation and sustainability.

Accolades include the 2018 Britannia Trophy for the most meritorious performance in aviation (previously awarded to Sir Richard Branson and the Red Arrows and not won by a woman since 1967), a Woman of the Year 2017 and the Environment Campaign of the Year 2017 among others. 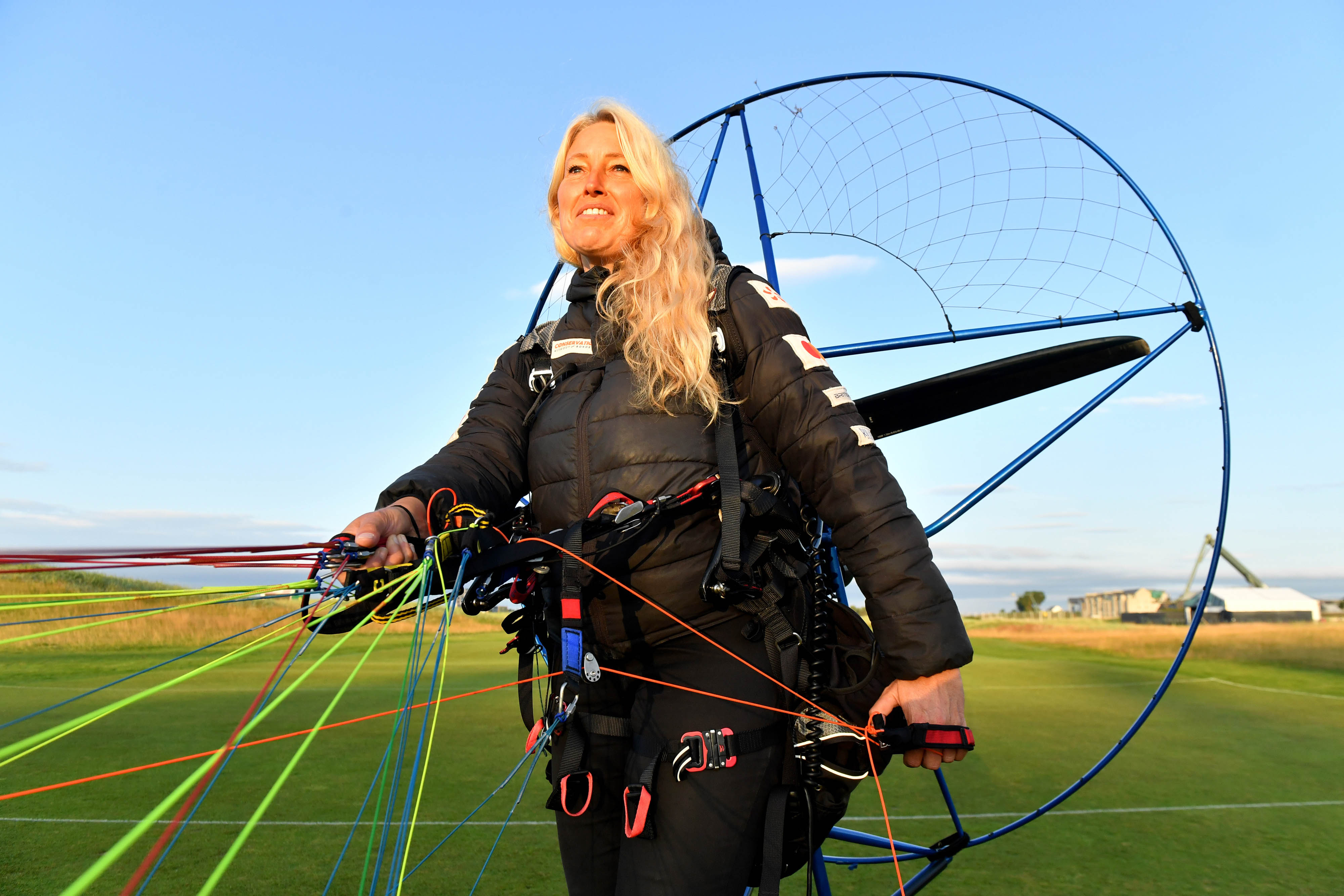 Why is Joanna Lumley supporting Sacha Dench "The Human Swan?"

Dench's next paramotor project is the Round Britain Challenge.

This will see her circumnavigating Britain in a specially adapted green electricity powered paramotor – something that has never been attempted before.

The timing is significant, as the flight should be completed by the start of COP 26.

The project is being supported by Absolutely Fabulous star Joanna Lumley, among other luminaries who have embraced Dench's spirit of adventure and passion to raise awareness of climate change.

Lumley will present a documentary about the journey.