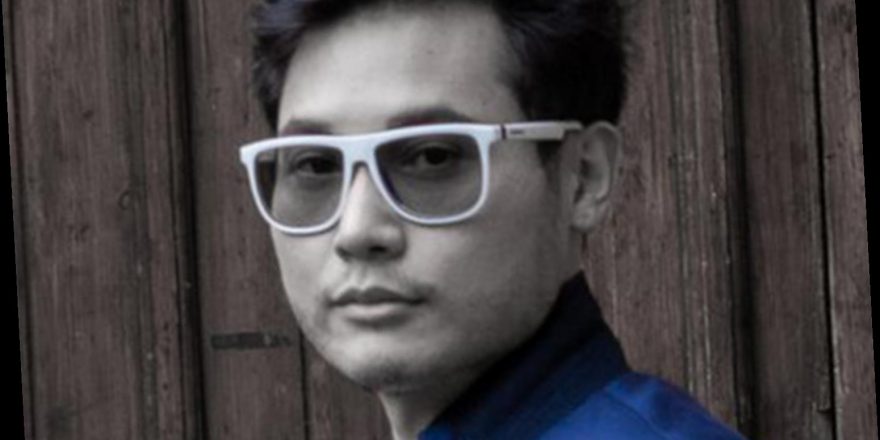 He commonly writes about antifa – the left-wing political movement that Donald Trump has branded a "terrorist organization". Here is what we know about Ngo. 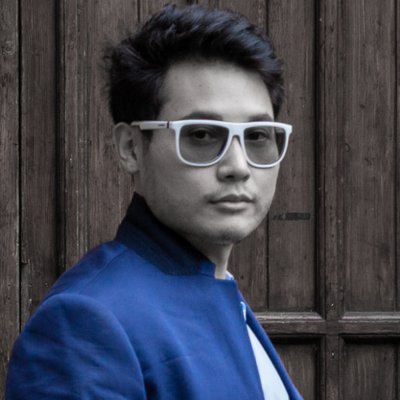 Who is Andy Ngo?

Andy Ngo describes himself as an independent journalist and photographer.

He was born and raised in Portland, Oregon, and is believed to be in his early to mid-thirties.

His parents were boat people who fled Vietnam by sea in the wake of the Vietnam War.

Ngo began his career as an editor at his student newspaper, The Vanguard, at Portland State University.

He was reportedly dismissed after posting a video which violated journalism ethics on Twitter.

He has gone on to write about anti-fascist groups and Islam, and his work is widely considered highly controversial.

While reporting, he was attacked by far-left counter protesters.

He claimed that antifa activists threw a milkshake filled with concrete at him and he suffered a head injury. 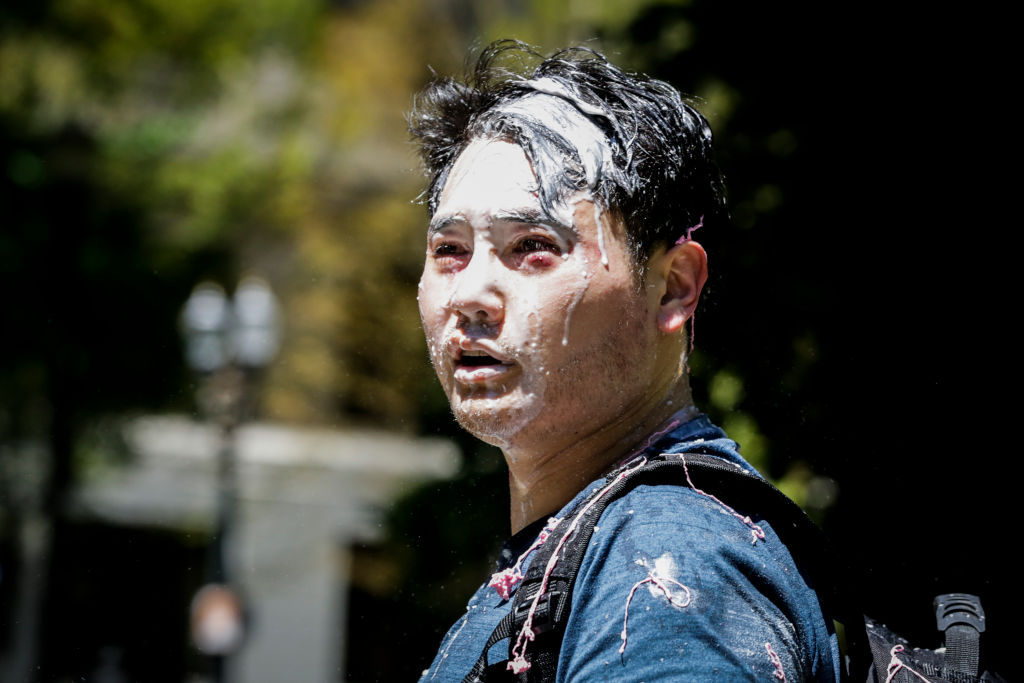 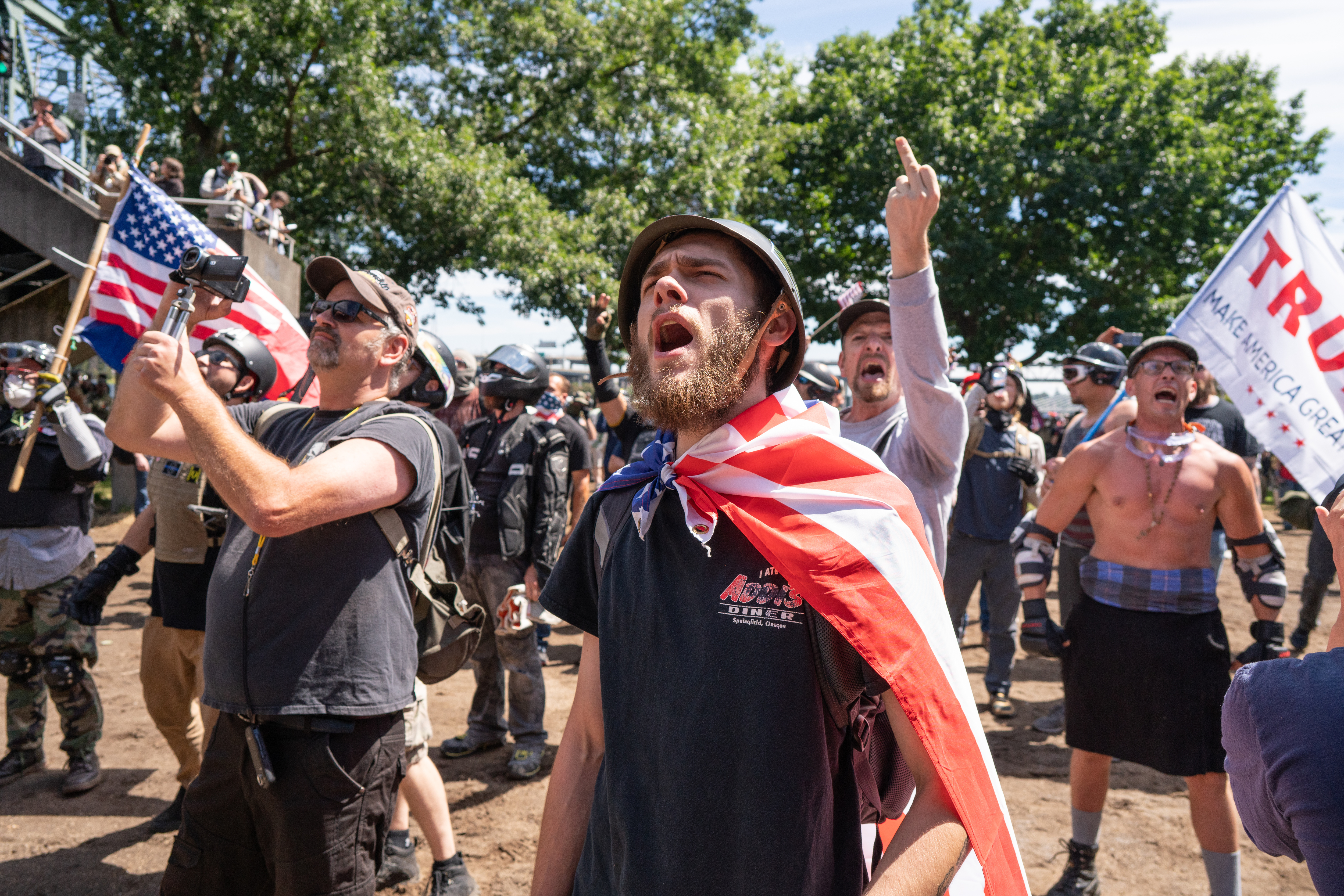 Ngo has also made contentious statements about the Black Lives Matter movement, particularly following the killing of George Floyd.

His outspokenness on controversial topics has helped him amass a significant following, with 765,000 followers on Twitter.

But he has been heavily criticised by others for sharing misleading and false information.

Others have accused him of publishing selectively edited videos to paint antifa activists as violent, and to downplay the violence of the far-right.

Facebook fact-checker has rated some of Ngo's statements about antifa as "false".

He is often described as right-wing and conservative, but he describes himself as center-right.

In it, he refers to the Proud Boys as a “pro-Trump fraternity” and left-wing activists as a “marauding gang” whose mission is to “destroy the nation-state, America in particular”.

On March 6, Marshall shared a picture of the book, writing: “Congratulations @MrAndyNgo. Finally had the time to read your important book. You’re a brave man.” 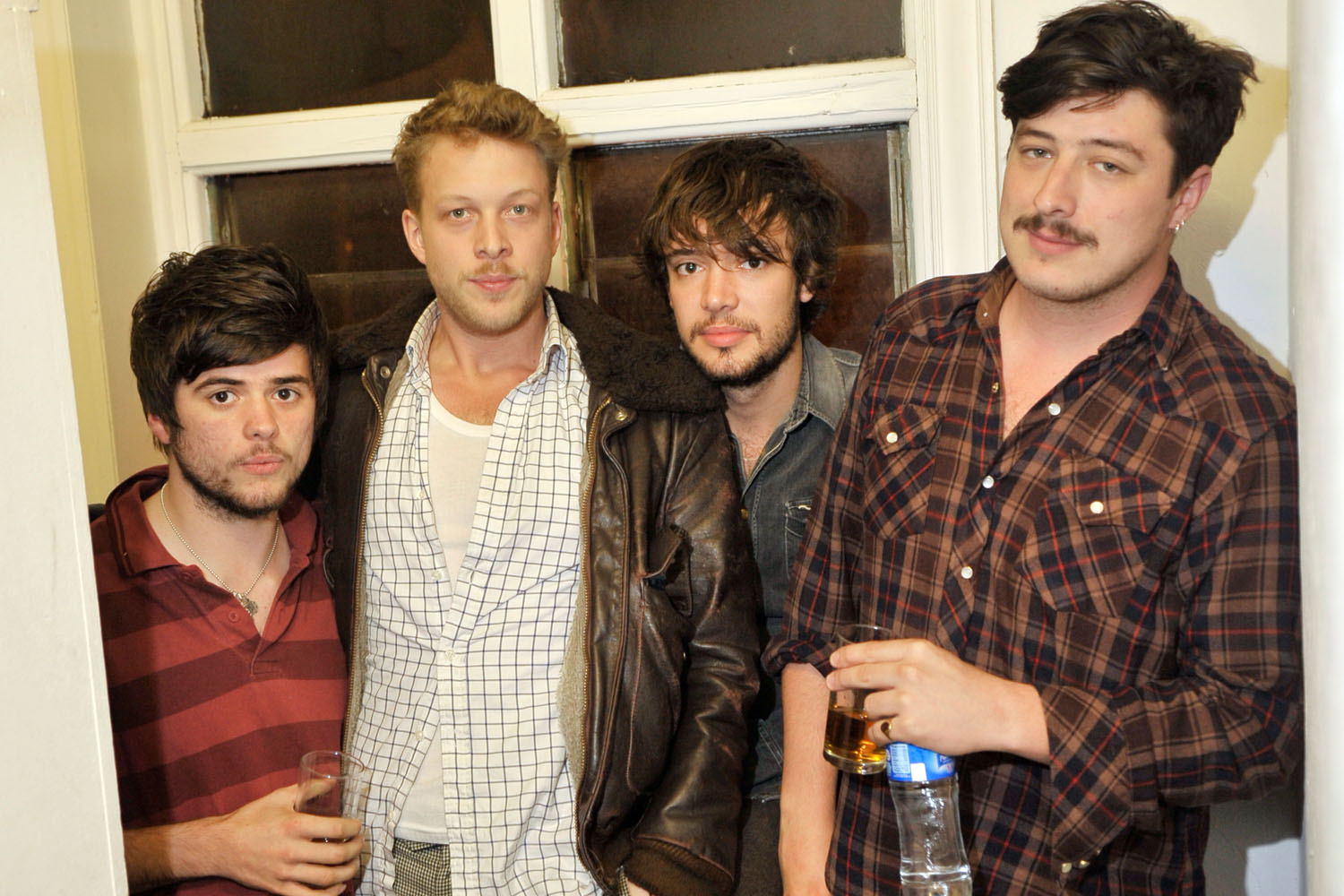 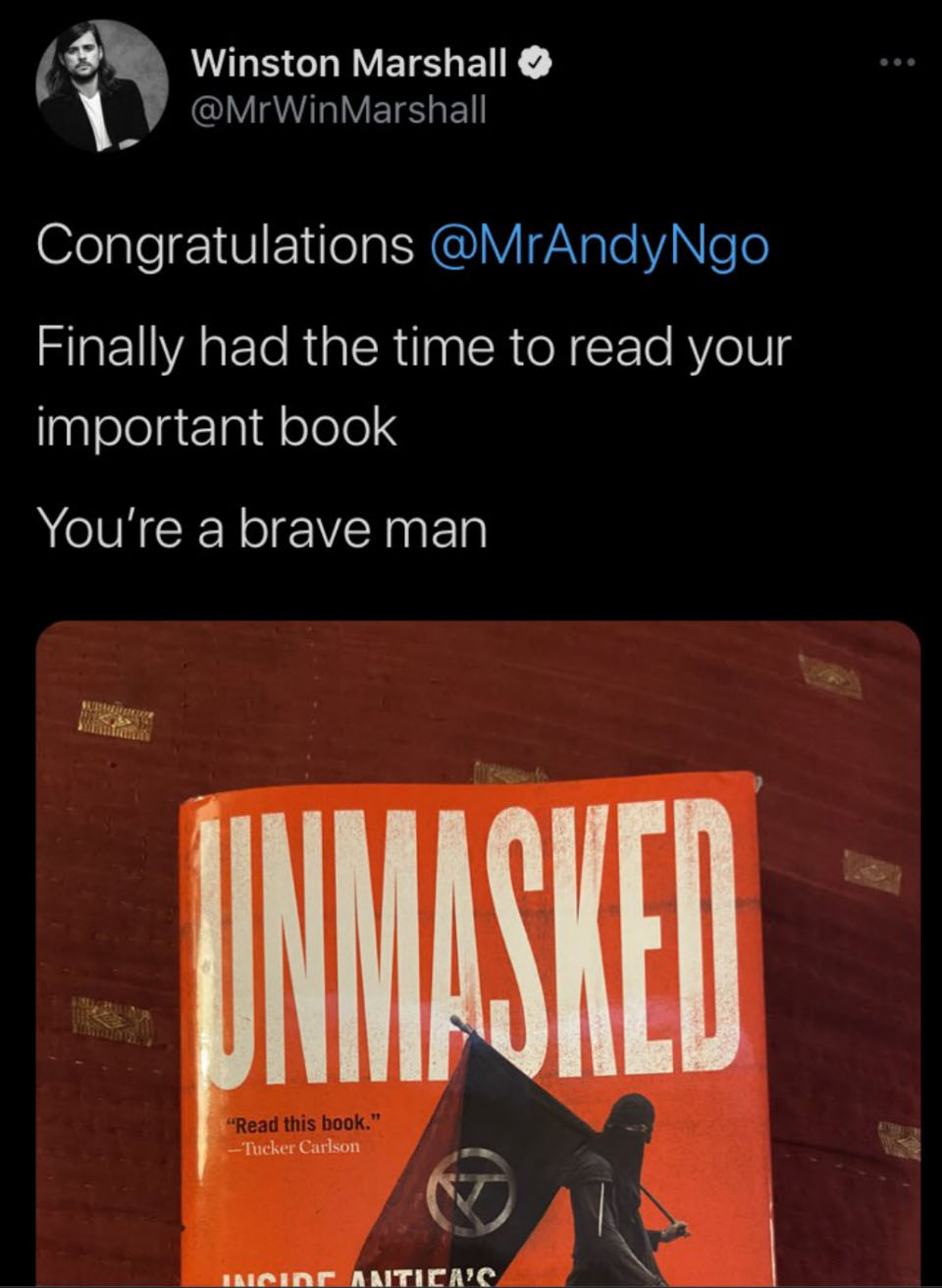 Marshall's tweet was deleted the following day on March 7, but fans were quick criticise the band, with some threatening to 'cancel' them.

One Twitter user said: “This is so damn disappointing and really reinforces all the bad stereotypes about what it means when you hear ‘the sound of banjos.’ Supporting fascism ain't a good look.”

Another added: “Imagine if being in Mumford and Sons was only the second most embarrassing thing you've done.”

A third chimed in, saying: “A dumbfounding endorsement of fascism. Shame, I really liked that one song a while ago.”

Mumford & Sons have been playing together since 2007 and have won numerous awards since the release of their first studio album, Sigh No More.

They have not yet issued a statement regarding the controversy of the tweet.