Home » World News » Who is Katty Kay's husband Tom Carver and how many children do they have? 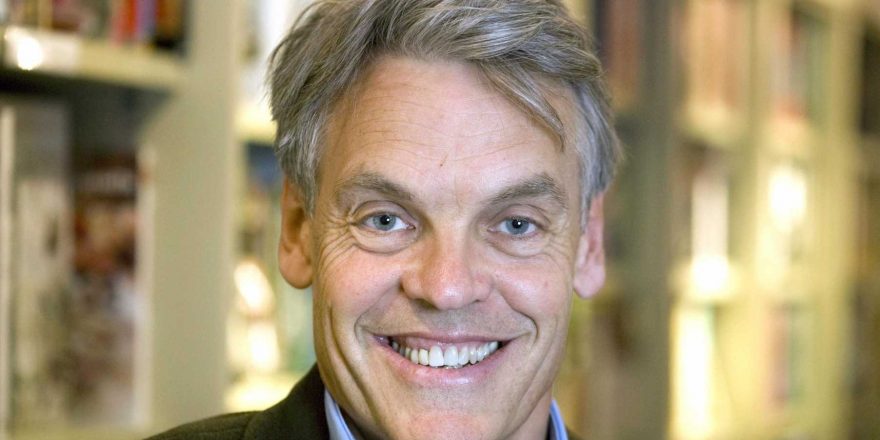 Who is Katty Kay's husband Tom Carver and how many children do they have?

She's married to the writer Tom Carver, who also used to work as a broadcast journalist. 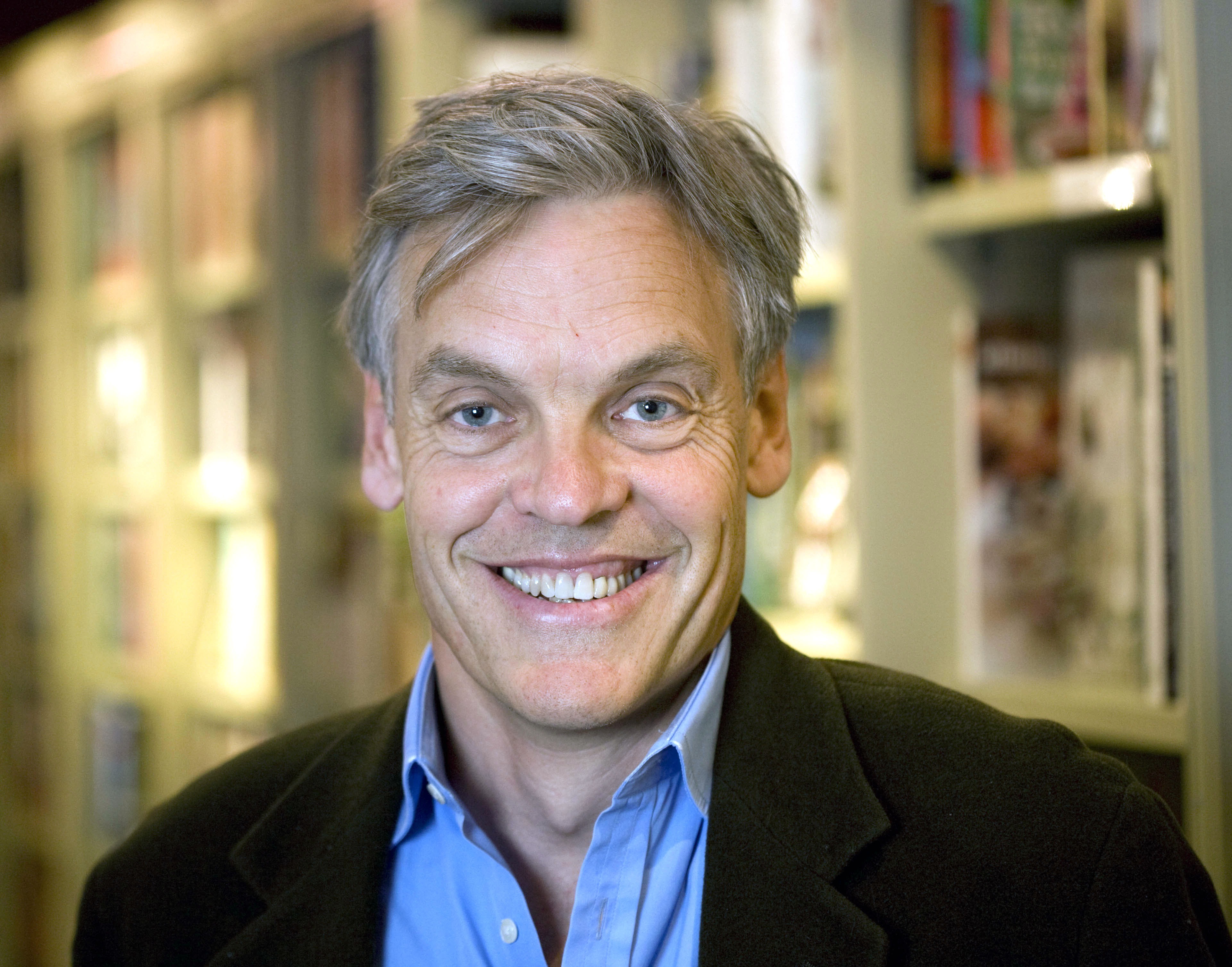 Who is Tom Carver?

He joined the BBC as a local radio trainee aged 24 and worked his way up to being a reporter on BBC Radio Four early in his career.

His work as a broadcast journalist has seen him cover news stories in Washington D.C., Iraq, Afghanistan, Somalia, Australia, Johannesburg and Rwanda.

Due to his family heritage, Tom briefly was an officer in the British army.

He is the step-grandson of Field Marshall Montgomery and his grandfather was an Olympic oarsman. 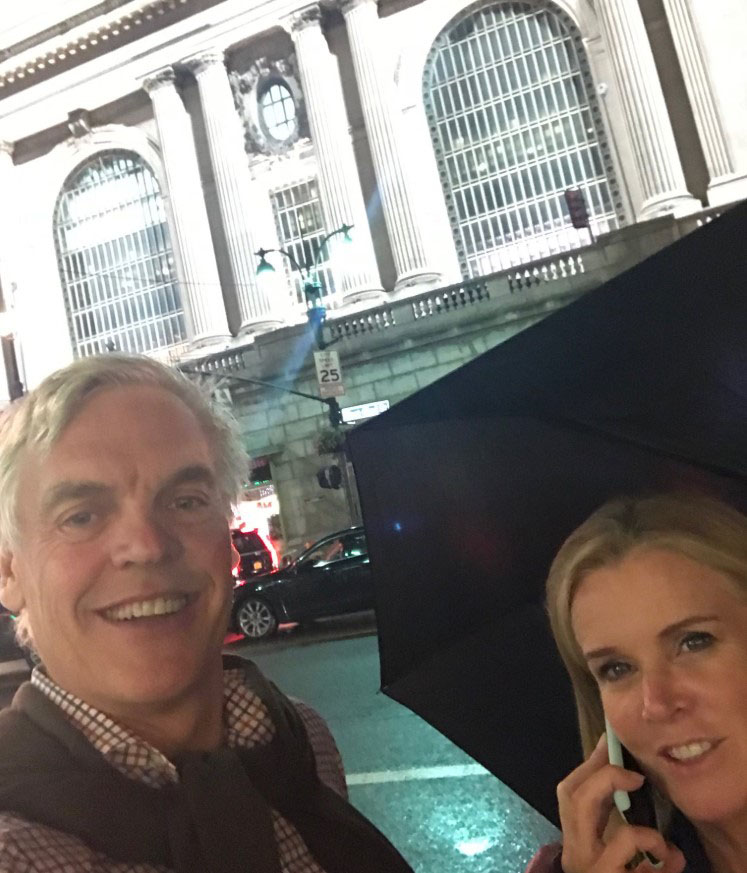 How many children does he have with Katty Kay?

They have three daughters and a son named Poppy, Jude, Maya, and Felix.

Katty was once asked if her children are US citizens on Twitter.

She responded: "All 4 of my children are dual nationals. 3 were born in the US. The oldest was born in Tokyo and then naturalized."

The family has been quarantining in Washington D.C. together during the coronavirus pandemic, bar one of the children.

How long have they been married?

The couple has been married since 1989 when Katty was 24 years old.

She chose to keep her maiden name which is a decision she's written about on social media.

On a LinkedIn post, Katty wrote: "I feel I should point out that this is no reflection of my marriage. I love my husband. I love his name, on him.

"Though I don’t think a man would ever feel they had to justify not changing their name to their wife’s name, as if it was some kind of indication that they didn’t love their spouse.

"When I first got married at the age of 24 someone suggested I should take my husband’s name because of tradition. I have always been suspicion of this argument when it comes to women’s rights."

They've been married for 31 years.

Where does Katty Kay work?

Katty was formerly a BBC news anchor and correspondent.

She had joined Ozy Media in late June but announced her departure following the controversy surrounding the company's digital practices.

“Yesterday morning I handed in my resignation to Ozy Media,” Katty wrote on Twitter. “I was looking forward to working with the talented young reporters but I did not expect this!”

"I had recently joined the company after my long career at the BBC, excited to explore opportunities in the digital space.

"I support the mission to bring diverse stories and voices to the public conversation.

Adding: "But the allegations in the New York Times, which caught me by surprise, are serious and deeply troubling, and I had no choice but to end my relationship with the company.”