Home » World News » Who is Chuka Umunna and what’s his constituency? – The Sun

Who is Chuka Umunna and what’s his constituency? – The Sun

CHUKA Umunna was once tipped for the Labour leadership – but then led a breakaway band of Remainer rebels before defecting to the Lib Dems.

Here's what need to know about the one-time star and his incredible fall from grace in the 2019 general election. 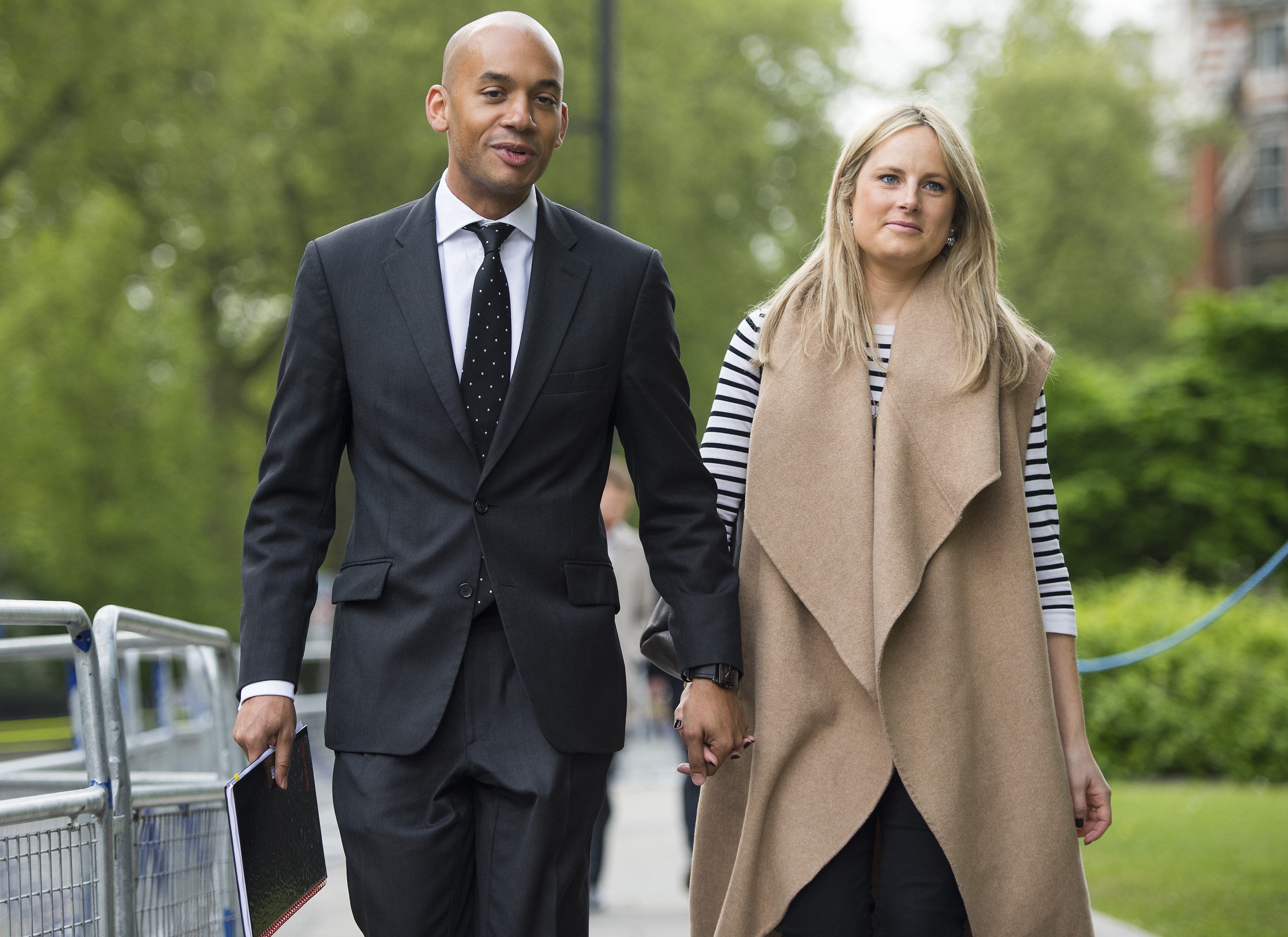 Who is Chuka Umunna?

Chuka Harrison Umunna, 40, has been the MP for Streatham in South London since 2010.

Just a year after he was elected to Parliament he joined Ed Miliband's front bench as shadow business secretary.

After the 2015 election he was seen as a likely leadership contender and future PM – dubbed the "British Barack Obama" by supporters.

He said he was "uncomfortable with the added level of scrutiny that came with being a leadership candidate".

Jeremy Corbyn went on to win a surprise victory and Mr Umunna was cast to the backbenches.

He is pro-EU and pro-business, describing himself as "One Nation Labour", and has promoted the "Blue Labour" trend in response to the far-left direction of the party under the influence of Corbynistas.

He has also been heavily involved in the campaign for a second Brexit referendum.

He is the son of Nigerian businessman Bennett Umunna, who was killed in a car crash when Chuka was a teenager, and British-Irish solicitor mother Patricia Milmo.

Former choirboy Chuka was privately educated and studied law at Manchester and Nottingham Trent universities before a career in employment law in the City. 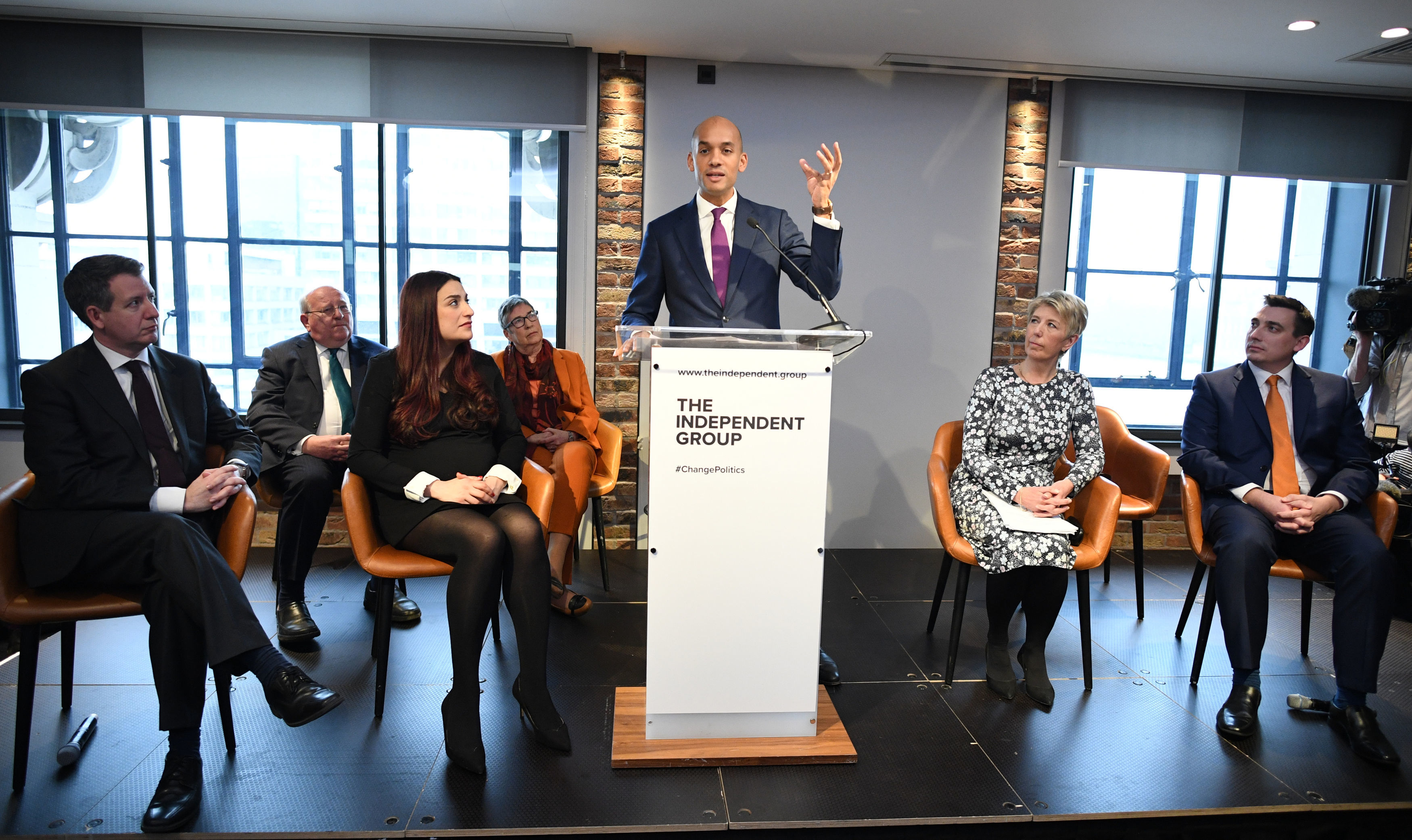 Why did he quit Labour?

In February 2019 Mr Umunna and six other centrist MPs announced they were quitting Labour in protest at Mr Corbyn's stance on Brexit and the anti-Semitism scandal.

They formed The Independent Group, which was formally registered as Change UK in April.

The rebels said Labour has become "a racist and anti-Semitic party" under Mr Corbyn and blasted the leader's Brexit stance, including his refusal to back a second referendum.

Mr Umunna said at the time: "Fundamental change is needed.

"The established parties are not up to this change. They can’t be the change as they have become the problem."

He said politics was "broken" and that they were the party to change it.

Why did he leave Change UK?

Only months after leaving Labour, Mr Umunna dramatically defected to the Lib Dems on June 13, 2019.

He said he was "wrong" to think "millions of politically homeless people… wanted a new party".

Mr Umunna added that he "massively underestimated just how difficult it is to set up a fully fledged new party without an existing infrastructure".

The move was seen as a humiliating climbdown for the arch-Remainer who has previously said you “can’t trust the Lib Dems”.

He is one of six MPs to quite Change UK last week, becoming the Lib Dems' 12th representative in the Commons.

Unlike Change UK, the Lib Dems have seen a surge in support after becoming second after Nigel Farage's Brexit Party in the European elections.

Who is his wife and when was his baby born?

He married solicitor Alice Sullivan, an employment law specialist in 2016 after announcing their engagement the year before.

Ms Sullivan is the daughter of a millionaire Xerox executive.

Mr Umunna blamed added interest in his then girlfriend as one of his reasons for ending his leadership bid in 2015.