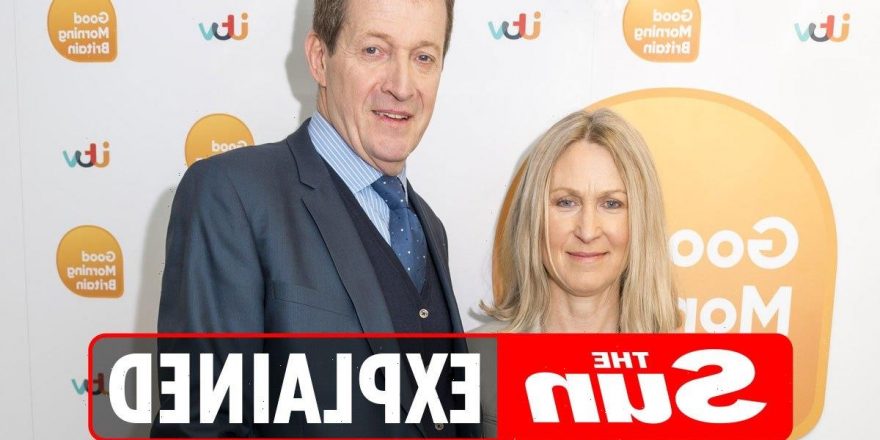 But when he's not busy giving his opinions on the world, he enjoys a quiet homelife with wife Fiona Millar. 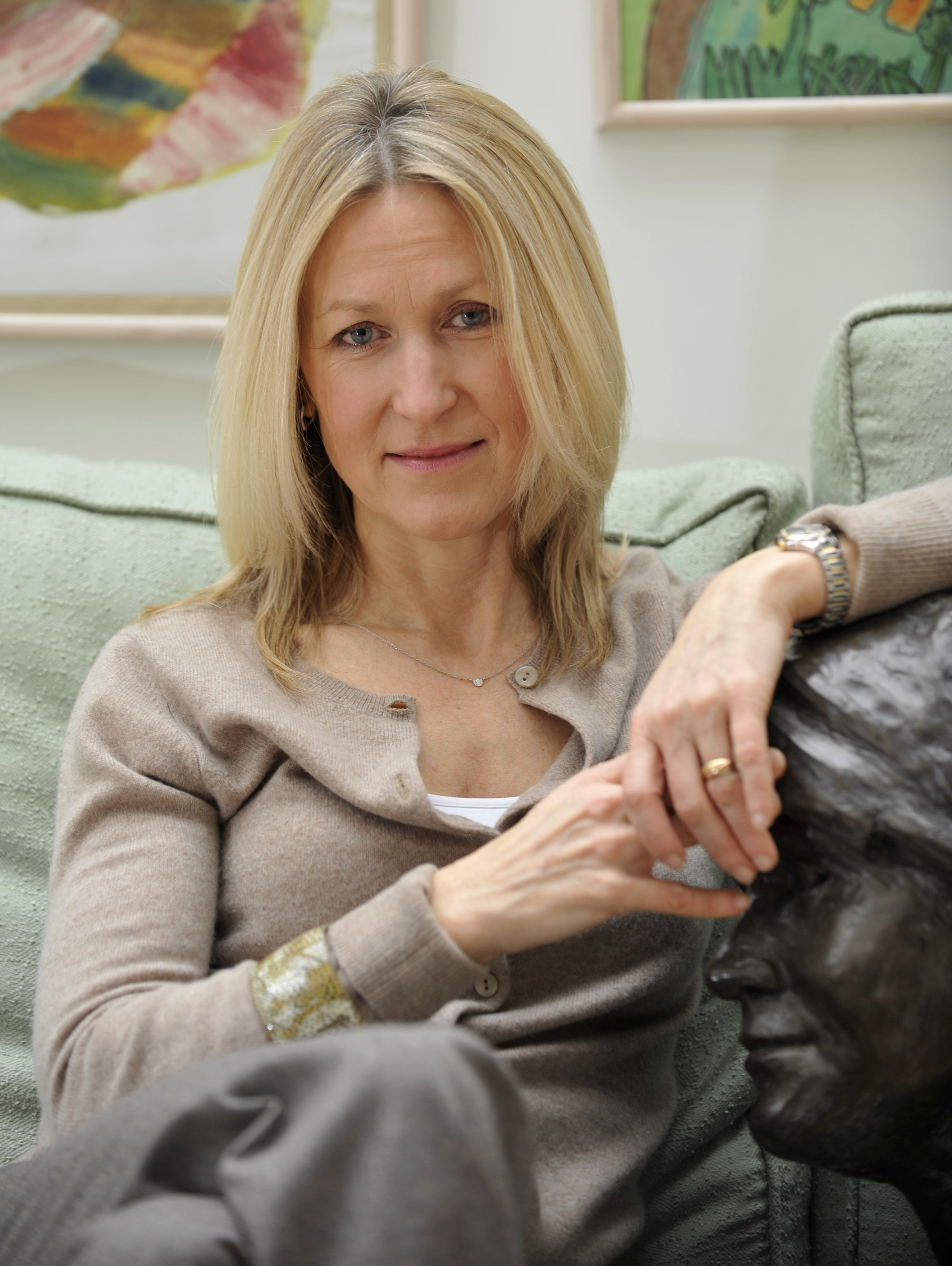 Fiona Millar, 63, was born January 2, 1958 and is a British journalist and campaigner on education and parenting issues.

She was once the adviser to Cherie Blair, at the time when he husband Alastair was Prime Minister Tony Blair's press secretary.

Fiona currently contributes to The Guardian and the Local Schools Network website.

She is also an author and has published three books. 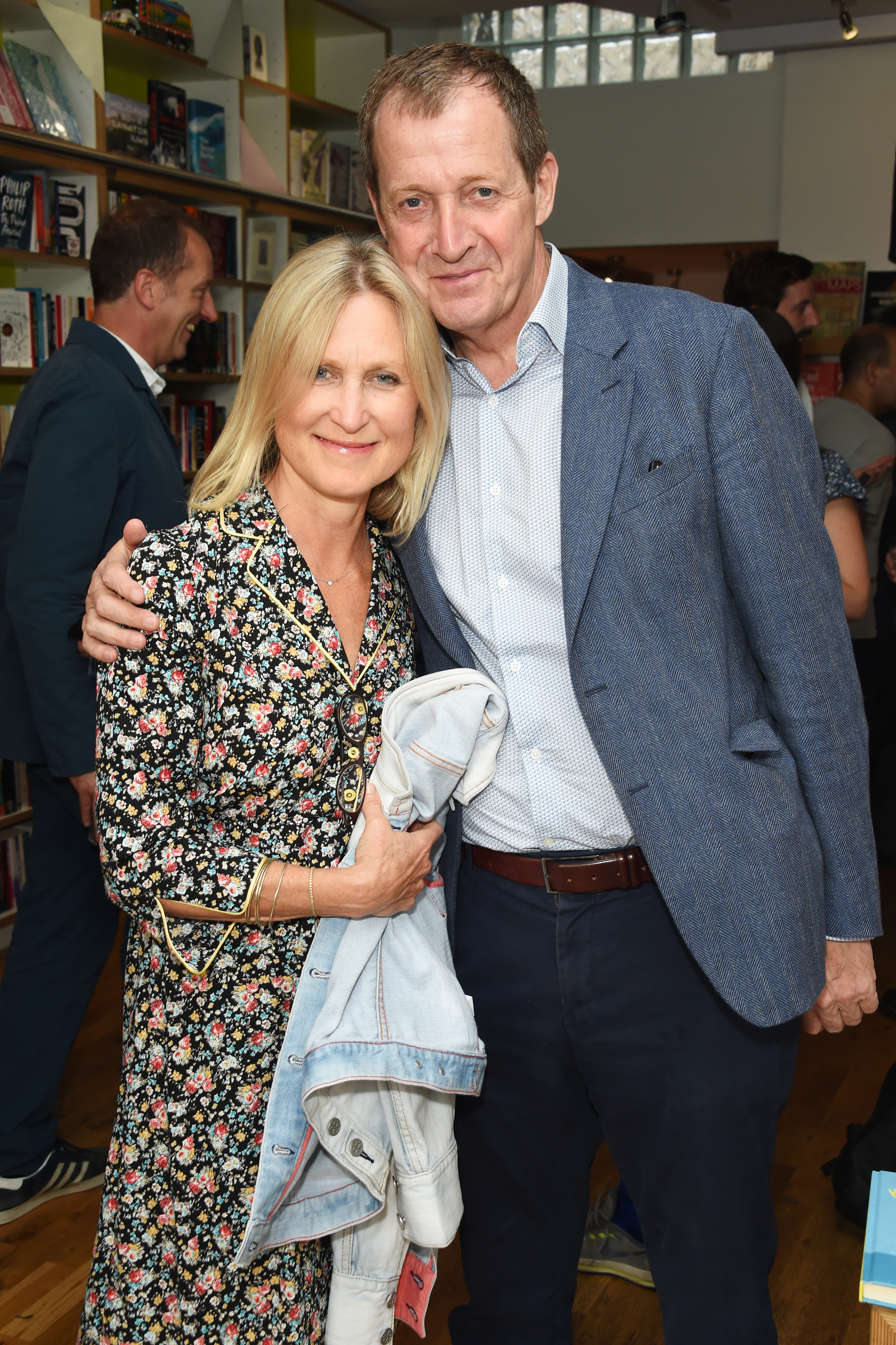 When did the couple meet?

The couple met in 1978 when they were both working for the Tavistock Times.

However, despite being together for over 40 years, the pair only tied the knot in a civil ceremony in March 2021.

Speaking about their reason to finally get hitched, Alastair told the Daily Mail: "After 42 years together we decided to try to make a go of it."

Fiona actually played a key role in the Equal Civil Partnerships campaign group, which fought in English law courts and through Parliament for the right for civil partnerships to be extended to heterosexual couples.

This finally happened in England and Wales at the end of 2019.

Do they have kids?

The couple have three children together – two sons and daughter.

The youngest is Grace, 27, who is a stand up comedian and author.