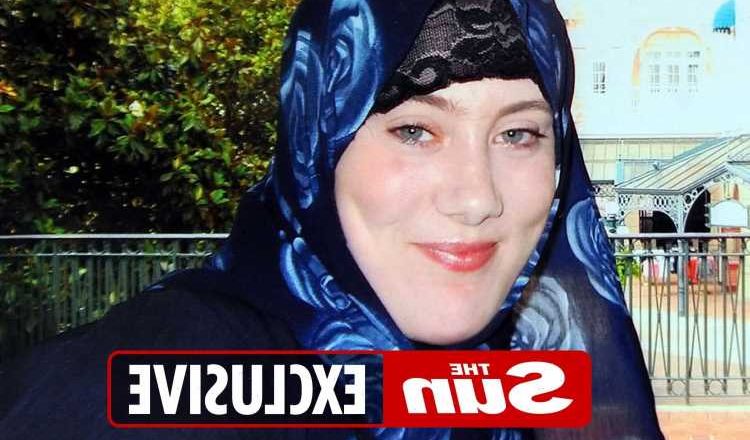 WHITE Widow Samantha Lewthwaite is feared to be alive and fighting with jihadis in Yemen — ten years after becoming the world’s most wanted woman.

The extremist, once married to a 7/7 suicide bomber, first fled investigators in Africa for a haven in the Middle East, sources believe. 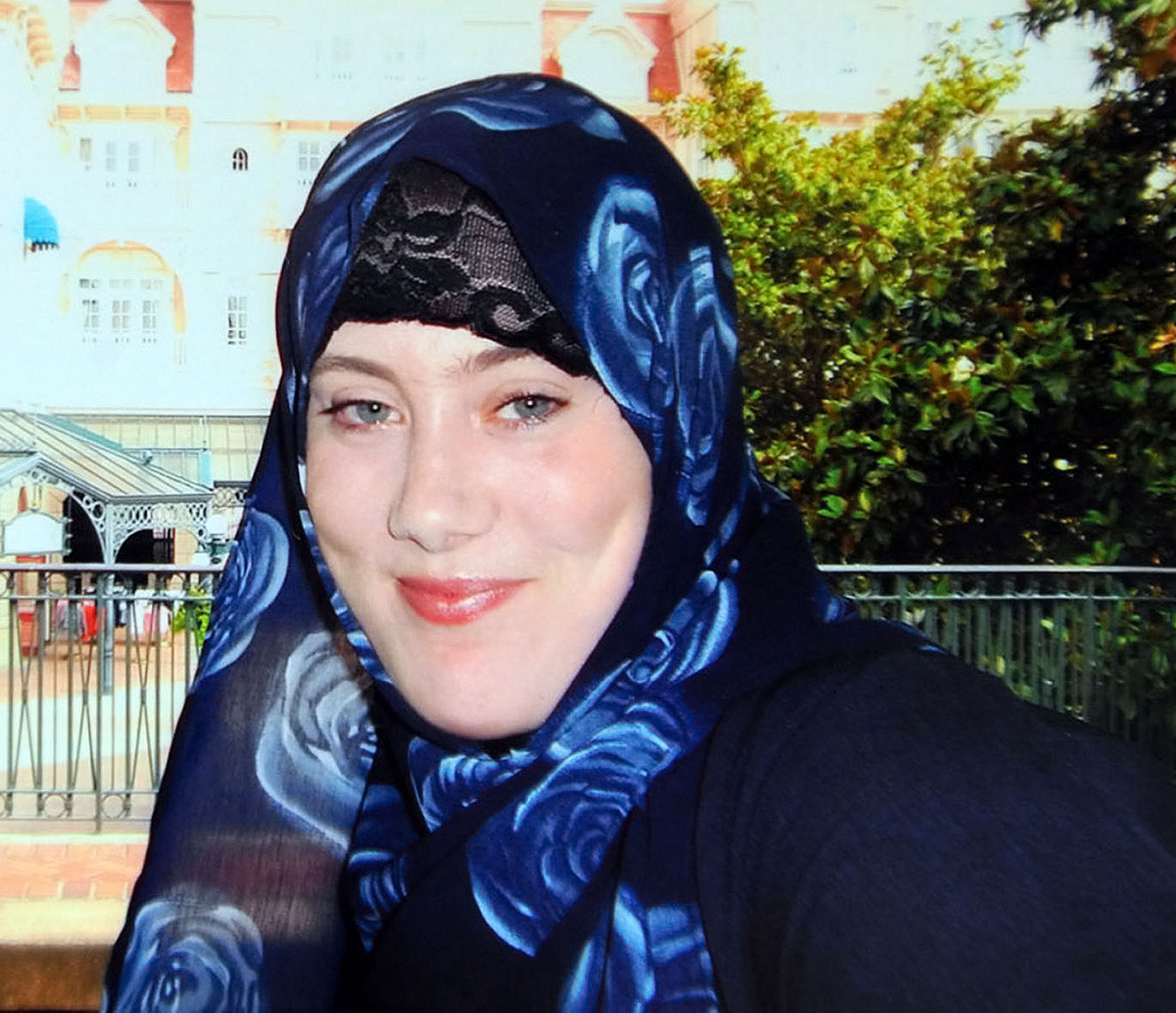 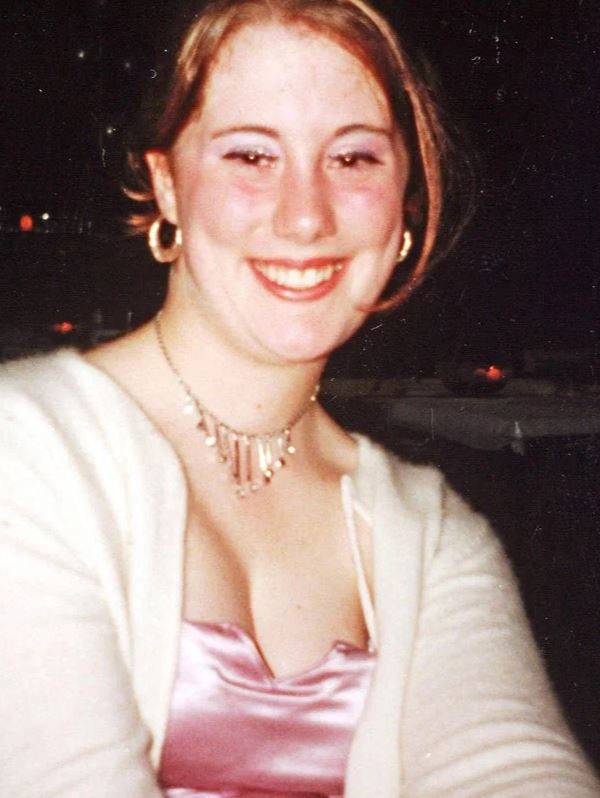 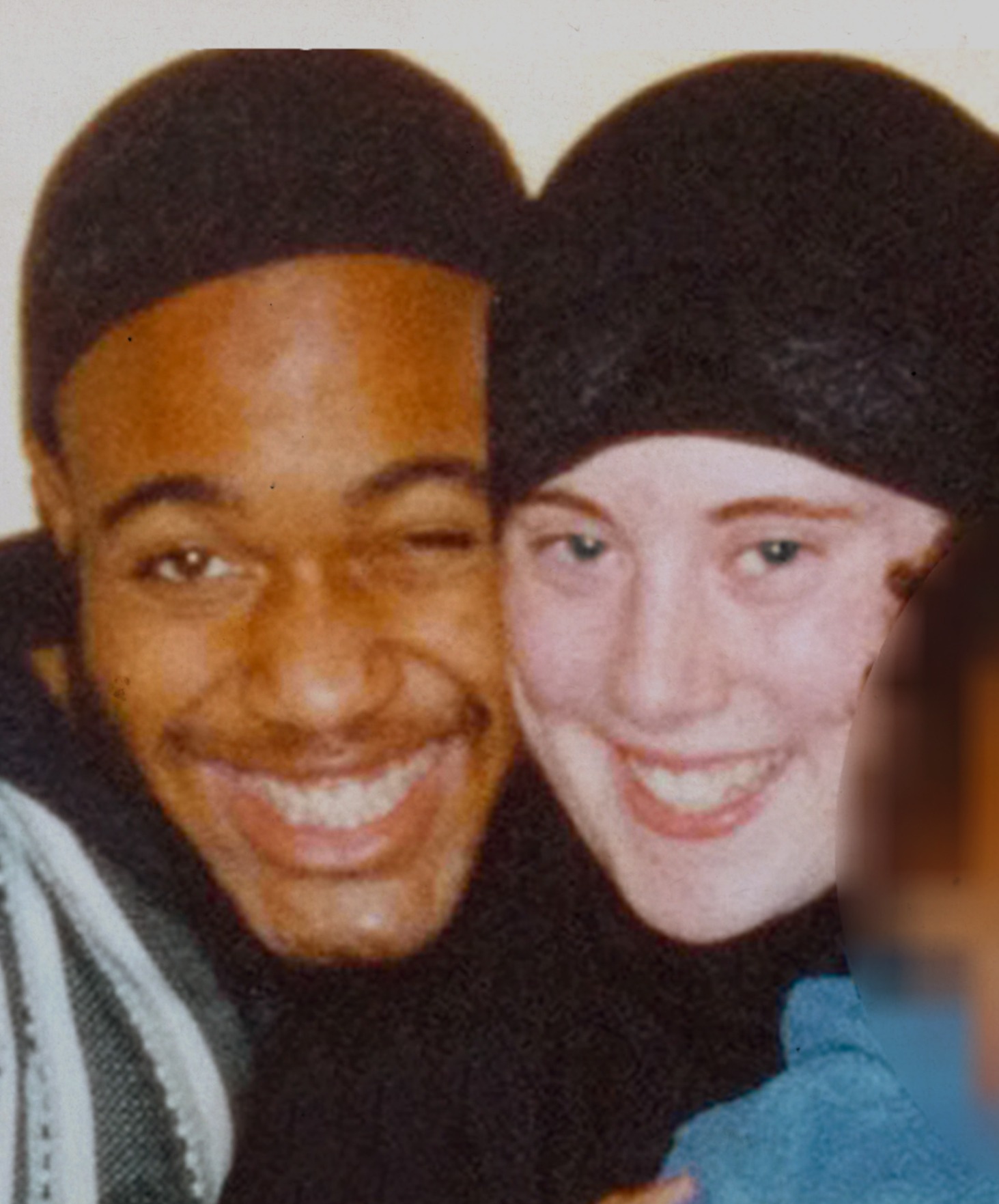 But the deadly chaos of Yemen’s long-running civil war has left her trapped with no way out.

The Sun understands no intelligence on 37-year old Lewthwaite’s exact location has been received for months.

Yet security sources have seen no evidence to convince them she is dead. Instead, she is believed to be caught in fierce fighting between government forces and rival IS and al-Qaeda groups.

A source said: “Lewthwaite’s last-known location is Yemen. But trying to get intelligence there is as tough as in Syria when the IS regime was at its height.

“There’s virtually no Western presence in Yemen because it’s so dangerous. And in the absence of evidence to the contrary, it’s assumed she’s alive and being supported by extremists.”

Next month will mark a decade since Lewthwaite, a builder’s daughter from Aylesbury, Bucks, became the world’s most wanted woman. She is said to have used her life story to become an al-Qaeda poster girl.

She was added to Interpol’s red list of fugitives in 2013 after a shopping mall massacre in the Kenyan capital, Nairobi, in which 67 died.

Police in Kenya believe she has played a key role in terror fundraising and training.

One Muslim pal even described her as “your typical English rose” in a documentary.

As a teenager she was seduced by the teachings of extremist cleric, Trevor Forrest, or Sheikh Abdullah el-Faisal. Lewthwaite visited him in prison in 2006.

Through el-Faisal she met first husband, bomber Germaine Lindsay who killed himself and 26 others on the Tube in July 7, 2005.

She keeps moving. We think she is using plastic surgery including her nose.

Afterwards she told The Sun she abhorred his actions. Cradling her newborn daughter she said: “We are victims as well.”

Lewthwaite, a mum of as many as five children, fled the UK for South Africa in 2009, later crossing into Tanzania in 2011 and then Kenya.

Investigators later tracked her to Somalia, where she sheltered with al-Qaeda offshoot al-Shabaab.

And she is believed to have travelled 200 miles across the Gulf of Aden to Yemen in about 2018.

Many believe the chances of Lewthwaite ever being caught are now slim. Giving evidence at a court hearing in 2014, one Kenyan detective admitted: “She is a person with multiple identification. She keeps moving. We think she is using plastic surgery including her nose.”

Others believe she is more likely to meet her maker than justice.

Only last week, a British jihadi who defected to IS from al-Qaeda in Yemen was killed in a battle.

And one Whitehall source told The Sun: “Just like in Syria, British nationals who choose to travel to fight in Yemen are taking huge risks with their own lives.” 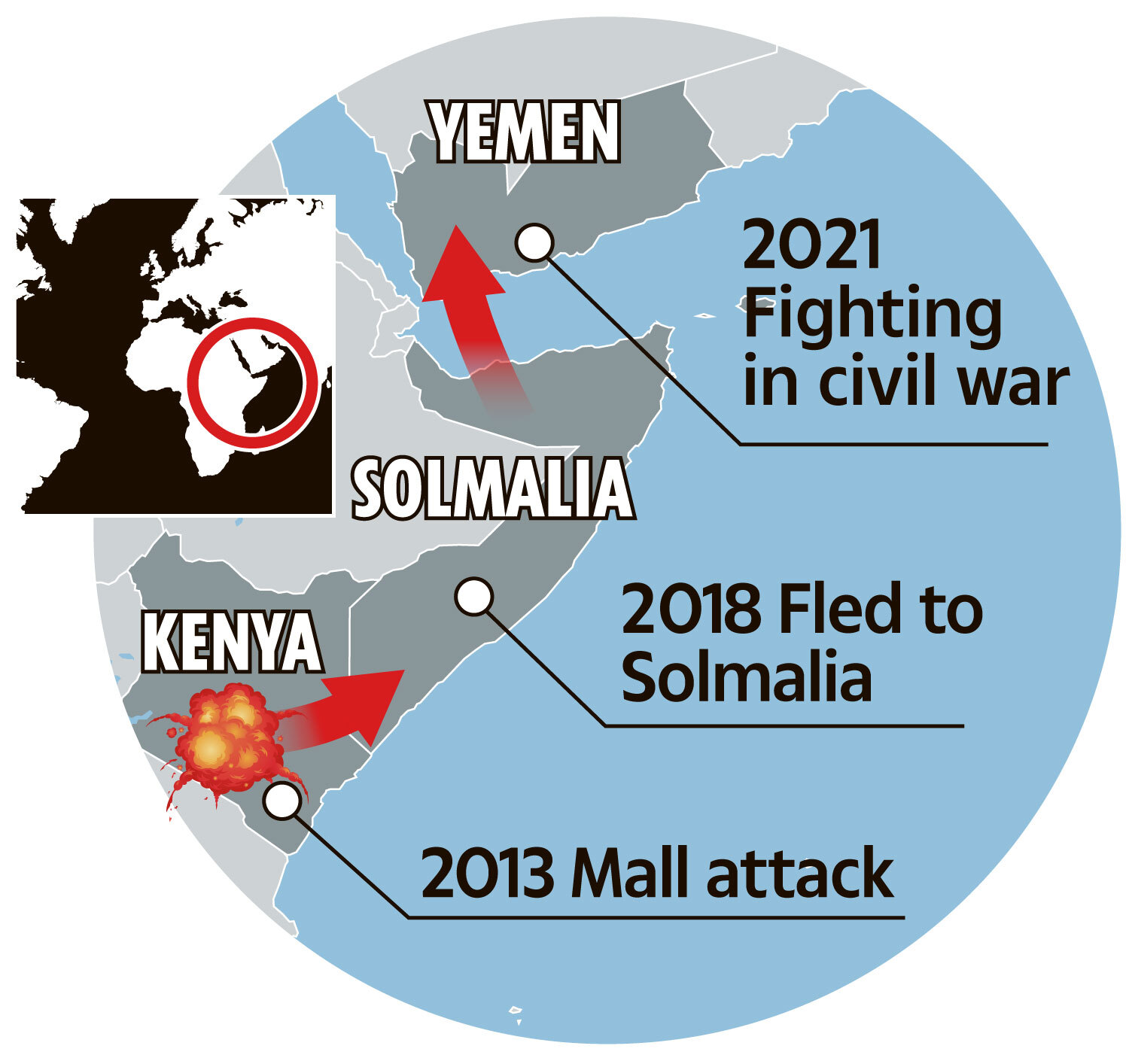 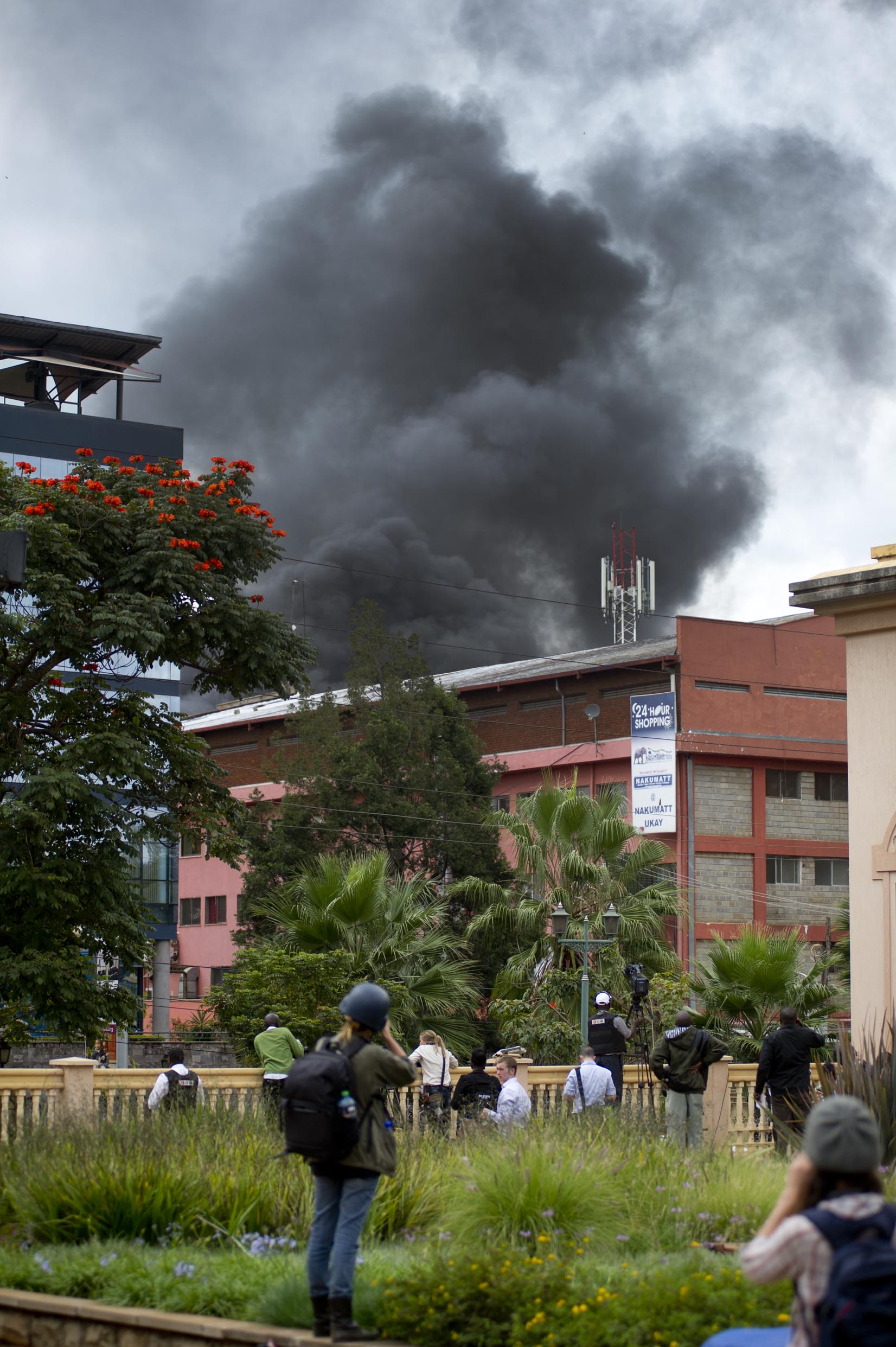