Home » World News » When does life begin? What different religions say about abortion

When does life begin? What different religions say about abortion

When does life begin? That's the central disagreement fueling the half-century debate over abortion rights in the United States.

For many Americans, the answer is found in their faith.

The problem is that three of the biggestreligions in America disagree. Because Christian teachings state that life begins at conception, different denominations such as Catholicism and Southern Baptists oppose abortion. Meanwhile, Judaism and Islam prioritize the life of the mother and support abortion.

The back-and-forth over when life starts has never been more urgent with the release Monday night of a leaked Supreme Court draft opinion suggesting the high court is poised to overturn its landmark 1973. Roe v. Wade decision that gave pregnant people a constitutional right to abortion.

The Supreme Court is expected to release its official ruling on abortion rights this summer.

For decades, the anti-abortion movement has been fueled by Christian leaders.

Nearly twice as many evangelical Protestants (63%) oppose legal abortion compared to mainline Protestants (33%), according to the most recent survey of abortion views by faith performed by Pew Research Center. Three-quarter of Jehovah’s Witnesses and nearly as many Mormons (70%) say abortion should be illegal.

Overall, about 49% of Americans said abortion should be "legal and accessible," according to a USA TODAY/Ipsos poll published in April. 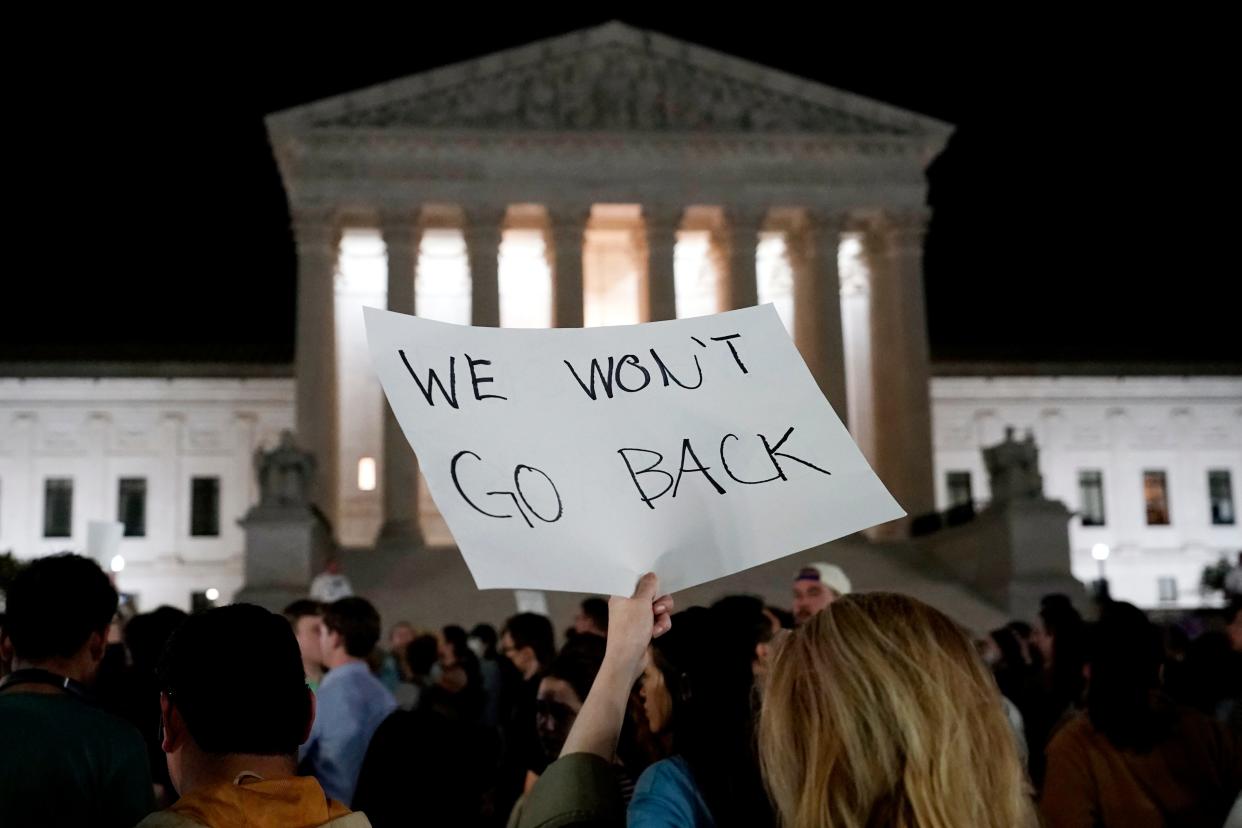 For many Christians, answers on abortion can be found in the Bible.

"God alone is the author of life and he alone numbers our days,"states Job 14:5-7. Psalms provides further guidance for many Christian religions, defining lifeas: "From the moment of conception to natural death" and "You knit me in my mother's womb."

But until the 1970s, opposition to abortion was foremost a Catholic issue. According to Catholic Church doctrine, it is a grave sin that could result in excommunication. 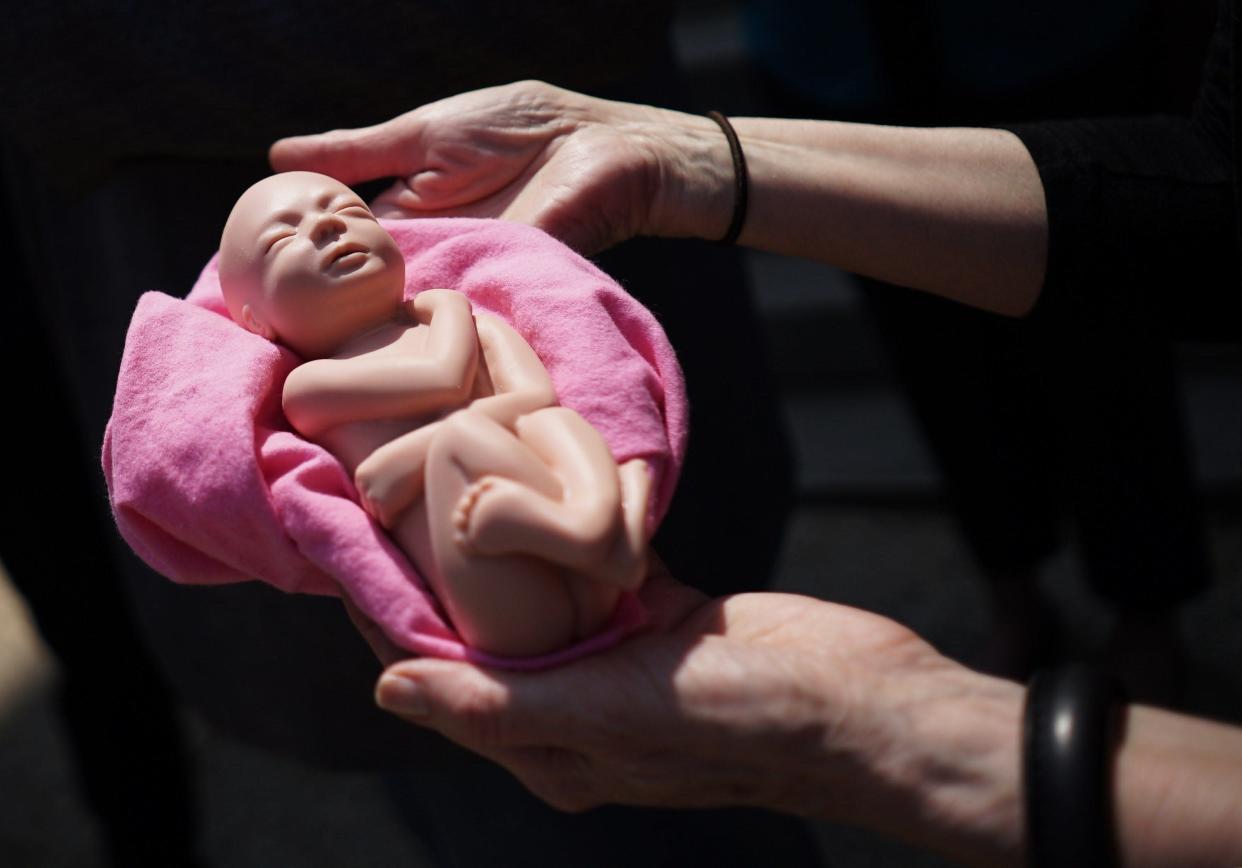 Pope Francis has said because abortion is akin to murder, the Catholic Church cannot accept it. "Without beating about the bush, if you have an abortion, you kill,"he said in 2021 when asked whether President Joe Biden, who is Catholic and supports abortion rights, should be denied Communion.

Francis added: "You take any embryology book that medical school students study, at the third week of conception, many times before the mother knows she is pregnant, there are already all the organs, all, even the DNA. Isn’t that a person? It is a human life, and this human life must be respected."

While the Catholic Church's stance on abortion has not wavered, in recent years, Pope Francis has said priests could grant forgiveness to people who have had abortions. Prior to 2016, priests had to consult with bishops on a case-by-case basis to do so.

For American protestants, opinions about abortion have changed throughout the pastfive decades.

Christian traditions such as the Evangelical Lutheran Church and Presbyterians have said it is difficult to determine when human life begins.

As such, they tend to support legal access to abortion, leaving the decision to each person.

The Southern Baptist Convention — the largest Protestant denomination — passed resolutions dating back to the 1970s supporting the idea that abortion access should be allowed under certain conditions, including damage to the emotional, mental and physical health of a mother, and that the government should play a limited role.

This "reflected a middle ground between the extreme of abortion on demand and the opposite extreme of all abortion as murder," a later resolution dated June 1, 1974, stated. "That resolution dealt responsibly from a Christian perspective with complexities of abortion problems in contemporary society."

Evangelicals' opposition to abortion began in 1978, according to Randall Balmer, a historian of American religion at Dartmouth College in Hanover, New Hampshire.

Balmer's research has found that after the 1960s civil rights era, white evangelicals comprising the "religious right" that had defended segregation needed a new issue to galvanize their political base and the Republican party.

"They had finally landed on a 'respectable' issue, opposition to abortion, that would energize white evangelicals — and, not incidentally, divert attention from the real origins of their movement," he wrote.

Historians trace many fetal personhood bills that gained steam in Republican-controlled legislatures back to this moment in history.

Since 2018, bills restricting abortion from the point that a heartbeat can be detected, or after roughly six weeks, have been signed into law in Ohio, Georgia, Louisiana, Missouri, Alabama, Kentucky, South Carolina, Texas and Oklahoma.

Each time, conservative politicians have emphasized they are protecting life, which they say begins at the moment of fertilization.

“I promised Oklahomans that I would sign every pro-life bill that hit my desk,” Oklahoma Gov. Kevin Stitt said in April when signing a bill into law making it a felony to perform an abortion. “And that's what we're doing." 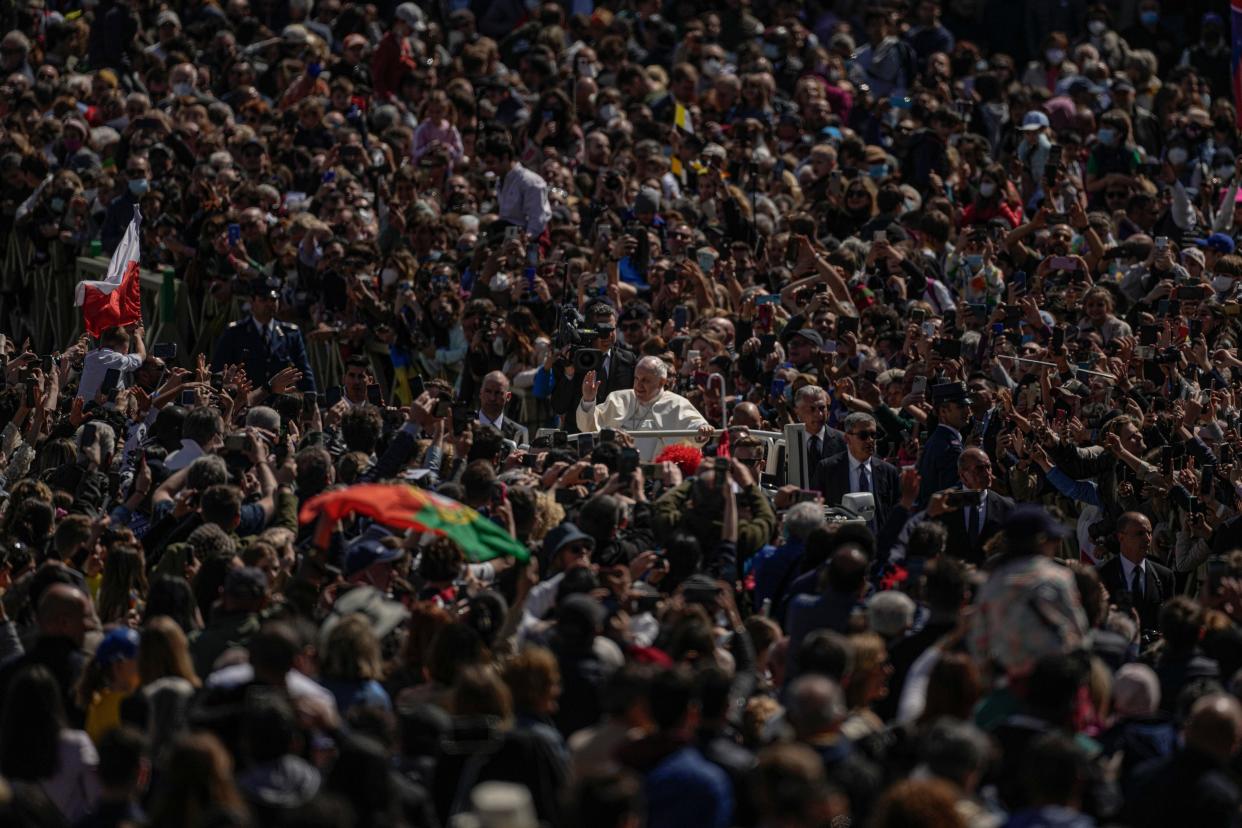 Judaism and Islam believe in protecting life of the mother

For many Jewish leaders, Christian biblical interpretations of when life begins are problematic.

In part, this is because Christians often cite Psalms as proof. Whereas in Judaism, Psalms is a book of poetry.

Jewish laws are derived from the first five books of the Hebrew Bible; Genesis, Exodus, Leviticus, Numbers and Deuteronomy. According to Genesis 2:7, life begins at the first breath, when "God breathed breath into him." As such, terminating a pregnancy is not a crime because fetuses do not have souls.

Rabbi Danya Ruttenberg, a scholar in residence at the National Council of Jewish Women in Evanston, Illinois, said this is further explained in a passage in Exodus 21:22-23, which reads: “When men fight, and one of them pushes a pregnant woman and a miscarriage results, but no other harm ensues, the one responsible shall be fined when the woman’s husband demands compensation… But if other harm ensues, the penalty shall be life for life.”

Ruttenberg said this makes clear the life of the mother takes precedent over the fetus. And that in Judaism, abortion is not only permitted but taking all necessary measures to save a pregnant person's life is required. 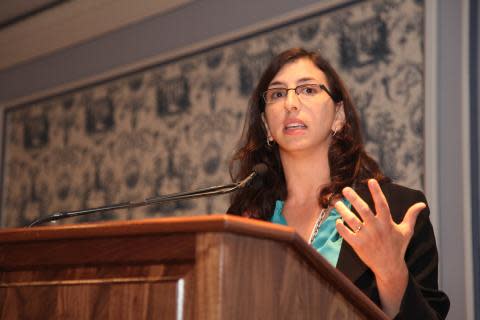 "Under this bill, Oklahoman Jews are not able to protect a mother’s life in accordance with the ancient laws of our faith," the statement said.

In the Muslim faith, life begins at conception, but abortion is permitted for up to 120 days, including in cases of rape.

Muslim views on abortion are shaped by the Hadith, the recorded beliefs of the Islamic prophet Muhammad, which says that after the first four months, the fetus is "ensouled."

According to Abdulrahman Al-Matary, a neonatology professor at the King Fahad Medical City inRiyadh, Saudi Arabia, Islam's views on abortion take into account the threat of harm posed to mothers, the presence of abnormalities and the status of the pregnancy "before or after the ensoulment."

After this period, abortion is forbidden, he said.

This article originally appeared on USA TODAY: When does life begin: Abortion views differ among people of faith