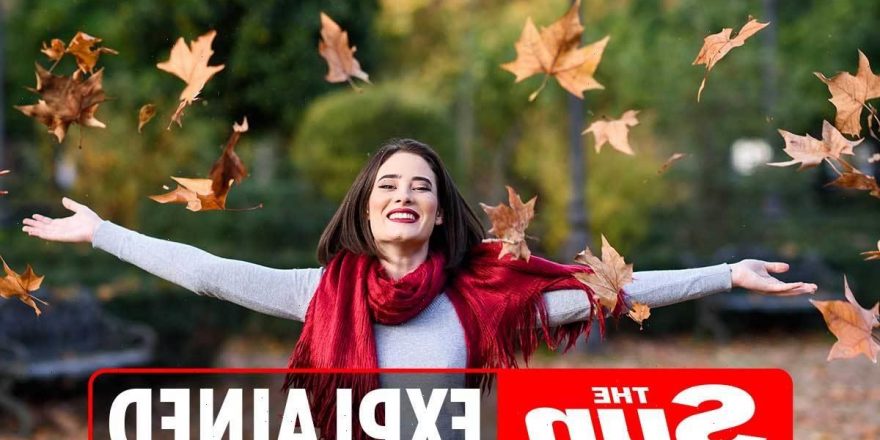 TEMPERATURES are tumbling and the nights are drawing in suggesting summer is almost over.

But when exactly is the change of season? Here is everything you need to know about the autumnal equinox. 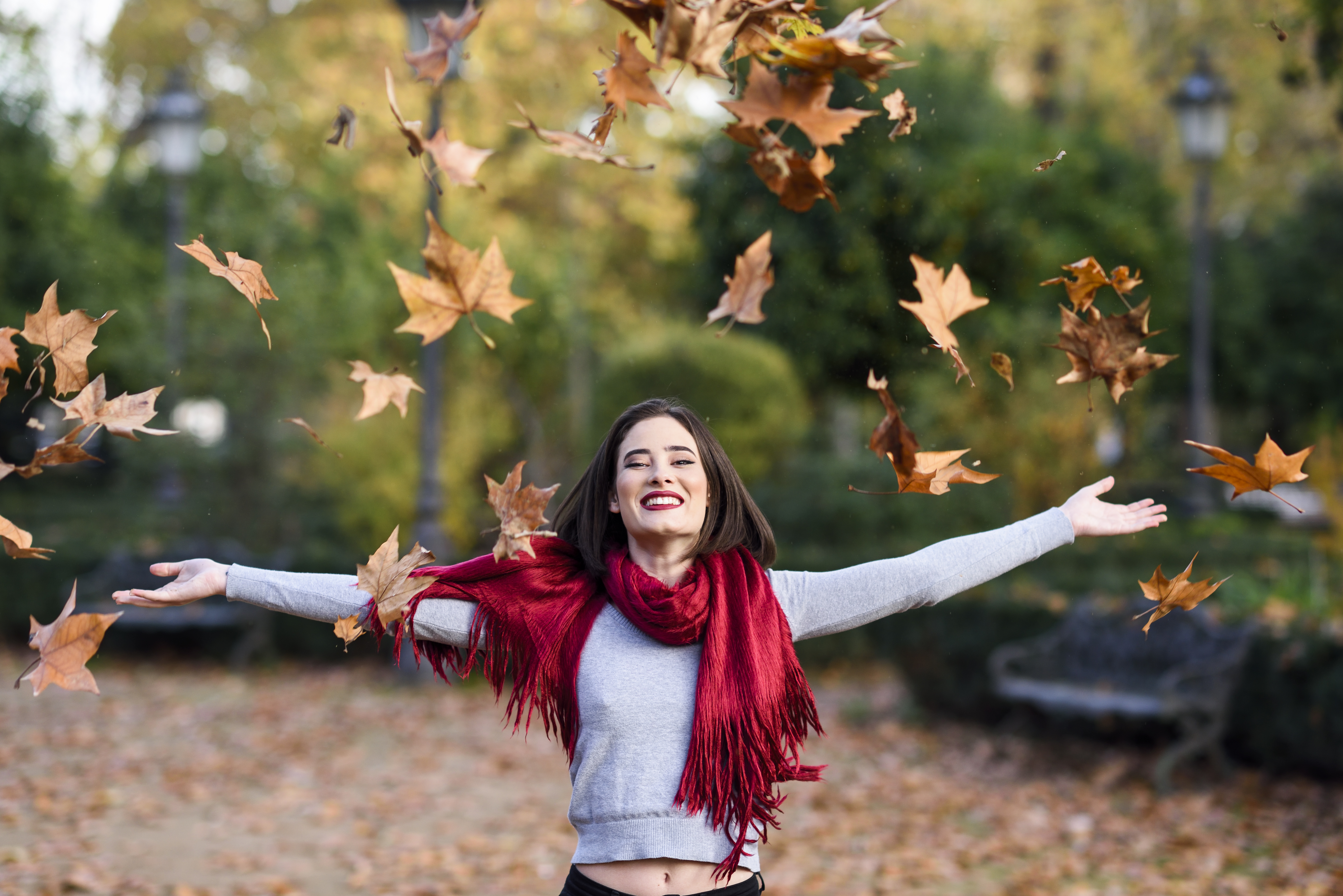 Autumn has two potential start dates – one using the the meteorological system and the other the astronomical definition.

March to May is spring and June to August is summer, meaning September to November is autumn and December to February is winter.

The other way to look at the seasons is the astronomical definition which is a little more complicated as it is defined by the earth's axis and orbit around the sun.

So depending on which system you use, summer is officially over, or you've got a little longer left to enjoy it.

What are the meteorological and astronomical dates?

For astronomical dates, the start date is slightly later, running from September 22 to December 21 in 2021.

What happens on the autumn equinox?

Solstices and equinoxes mark key stages in the astronomical cycle of the earth.

There are two equinoxes in spring and autumn, and two solstices in summer and winter.

These dates aren't fixed due to the earth's elliptical orbit of the sun, but essentially it means the sun is closest in early January and most distant in early July.

This is why days are longer and temperatures are warmer at certain times of the year.

On the autumn equinox, when the sun crosses the celestial equator, days and nights are approximately equal in length – about 12 hours each.

Nights then become increasingly longer than the days, until the spring equinox when the pattern is reversed. 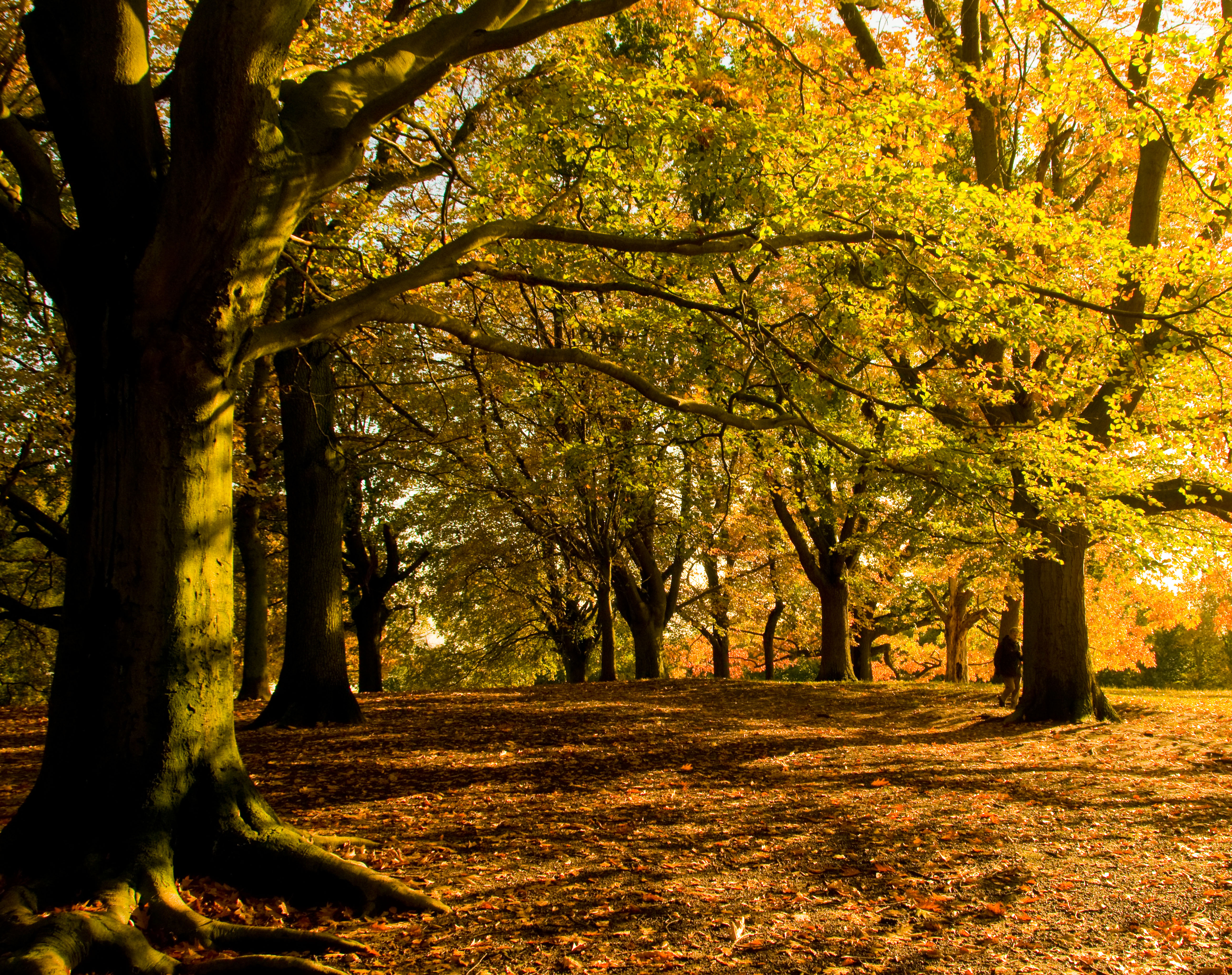 As with autumn, how you define the first day of winter depends on whether you are referring to the astronomical or meteorological winter.

Whereas using the meteorological definition, winter always starts on December 1, running until February 28 or 29.