Home » World News » What was the Northern Bank robbery and who was behind the heist? 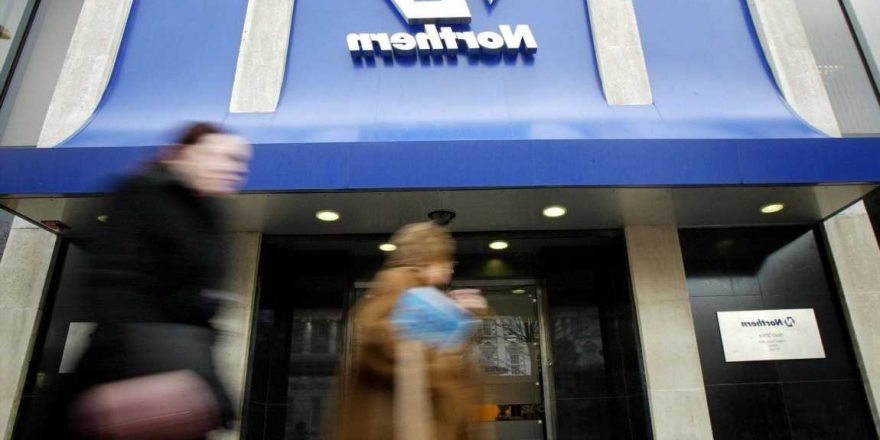 What was the Northern Bank robbery and who was behind the heist?

THE Northern Bank robbery was one the biggest and most high-profile heists in UK history.

The theft in Belfast saw robbers escaping with £26.5million in cash. 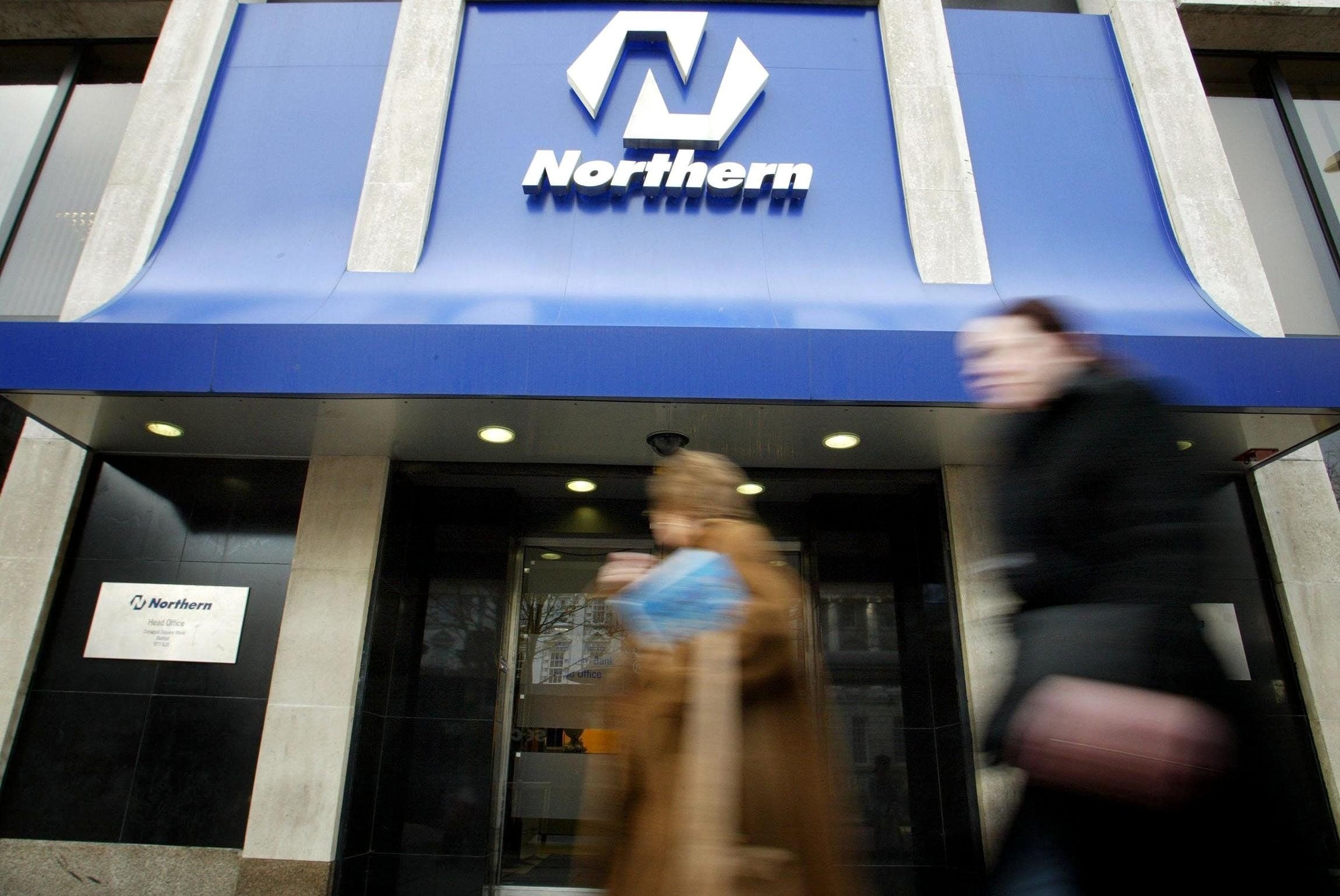 What was the Northern Bank robbery?

The heist took place in Belfast, Northern Ireland, on December 20, 2004, and still to this day, almost 17 years later, the mystery of the Northern Bank robbery remains unsolved despite a huge international police investigation.

In a highly sophisticated operation, a gang of three masked men held the families of two Northern Bank cash clerks hostage at gunpoint.

The gang held the worker's siblings, girlfriends and parents hostage for 24 hours while the two key-holders, who had access to the cash vault in the bank’s basement, were forced to go to work.

At 6pm, when all the bank employees went home, key-holders Chris Ward and Kevin McMullan stayed back to let the gang members into the bank.

Shortly after 6pm, Ward was made to leave the bank with a sports bag filled with £1.2million in cash.

Ward gave the cash-filled sports bag to one of the gang members waiting in a getaway vehicle before returning to the vault.

From then on, the gang had uninterrupted access to the bank, stealing £26.5million in cash.

The stolen money consisted mostly of uncirculated Northern Bank notes but also included £8.85million pounds sterling of used notes, and over £1million in other currencies such as US dollars and euros. 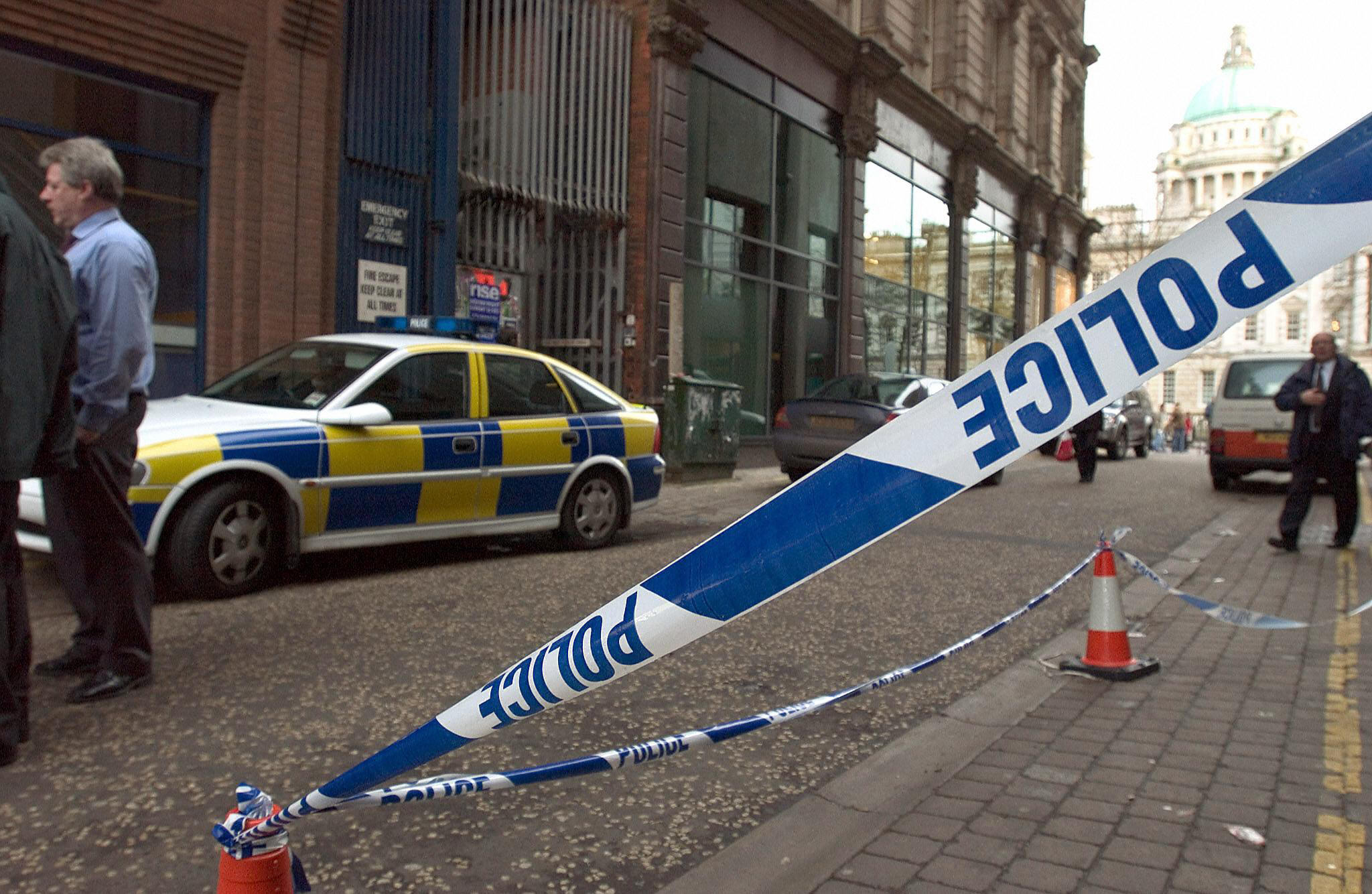 Who was behind the Northern Bank robbery?

Key questions such as who sanctioned the robbery and who was involved in the heist itself remain a mystery.

However, in January 2005, Chief Constable Hugh Orde of the Police Service of Northern Ireland announced at a news conference in Belfast that the Provisional Irish Republican Army (IRA) was responsible for the raid.

Orde added that all the main lines into the enquiry led to the direction of the IRA, although the party itself denied any involvement in the Northern Bank robbery.

Within days a team of 50 detectives were involved in one of the biggest criminal investigations in history.

The only man jailed over the €30million robbery was Ted Cunningham, but he denies any wrongdoing and in January 2020 told the Irish Sun that his “focus” was on clearing his name.

Cunningham was arrested by investigators under Operation Phoenix at his home in Co Cork on February, 16, 2005. 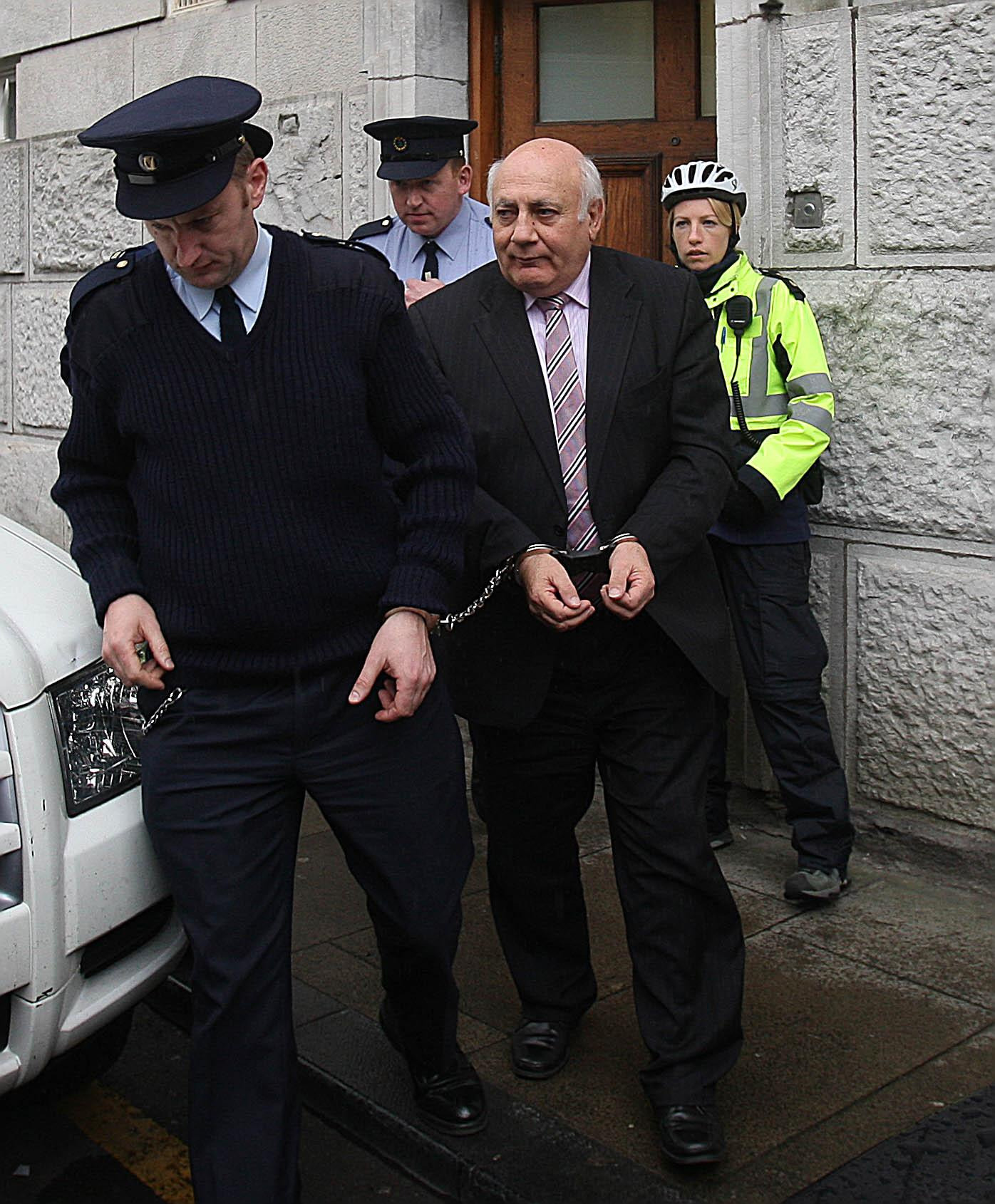 He received a five-year suspended sentence on February 27, 2014, but is appealing his conviction.

Was the Northern Bank robbery an inside job?

Experts, including the FBI, believe the Northern Bank robbery was an inside job.

Key-holder Chris Ward, who was involved in helping the gang after his family was taken hostage, was arrested in November 2005. 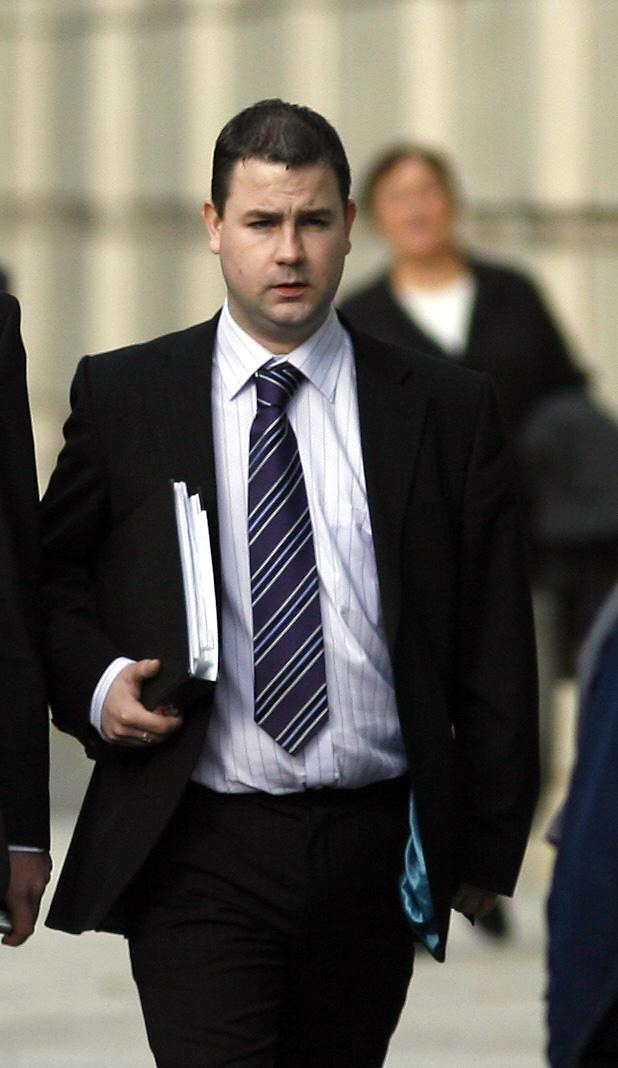 However, Ward was cleared of any involvement in the theft in central Belfast and was found not guilty.

It is believed former IRA mastermind Bobby Storey was involved in the robbery after security sources linked him to several major incidents – although no evidence could confirm any accusations.

Storey spent a total 20 years in prison, beginning with internment without trial when he was 17 before he joined the IRA in 1972.

He was also sentenced to a further 18 years for possession of firearms following an attack on the army.

However, Storey died on June 21, 2020, after an unsuccessful lung transplant in a National Health Service hospital in England.