Home » What is Milly's Fund? 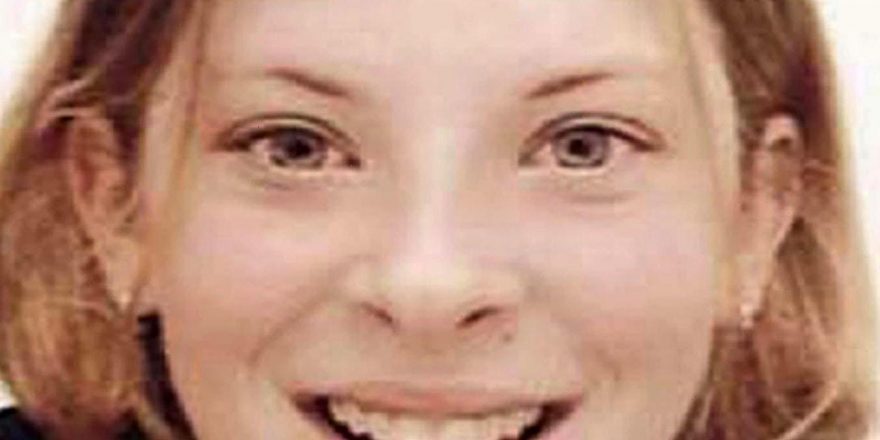 What is Milly's Fund?

THE murder of Milly Dowler shocked the nation when the schoolgirl was killed by Levi Bellfield in 2002.

Milly's parents set up a fund to remember their daughter after her death. Here's everything you need to know. 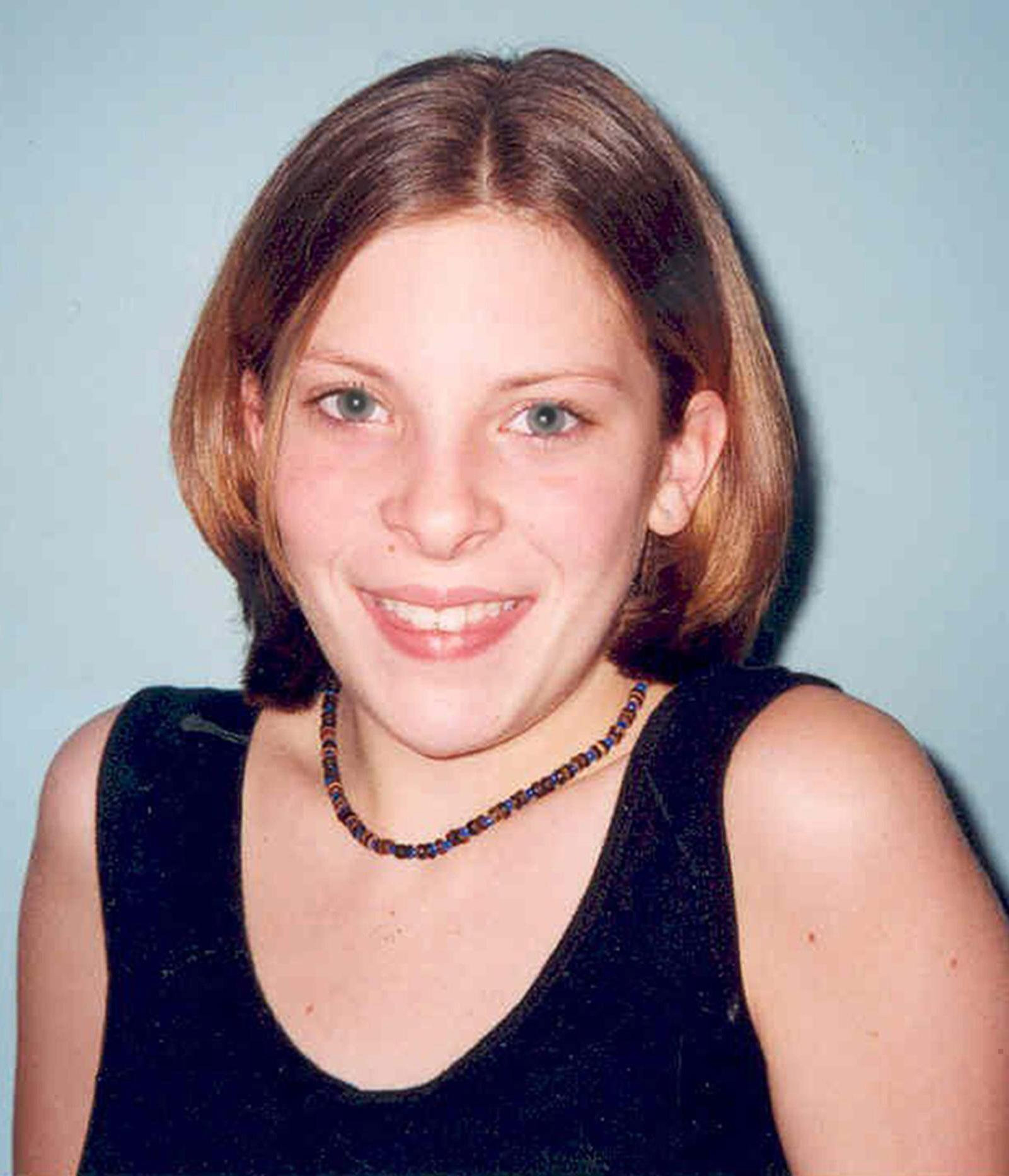 What is Milly's Fund?

Milly's Fund is a charity which was set up by her parents, Sally and Bob, on the same day her memorial service took place in October 2002 and with the mission to promote the safety of young people.

The work of Milly's Fund is now being carried out by The Suzy Lamplugh Trust, which was created by the parents of Suzy Lamplugh, whose daughter went missing in Fulham in July 1986.

The 25 year-old estate agent disappeared after going to meet an unknown client, with the case remaining unsolved to this very day. 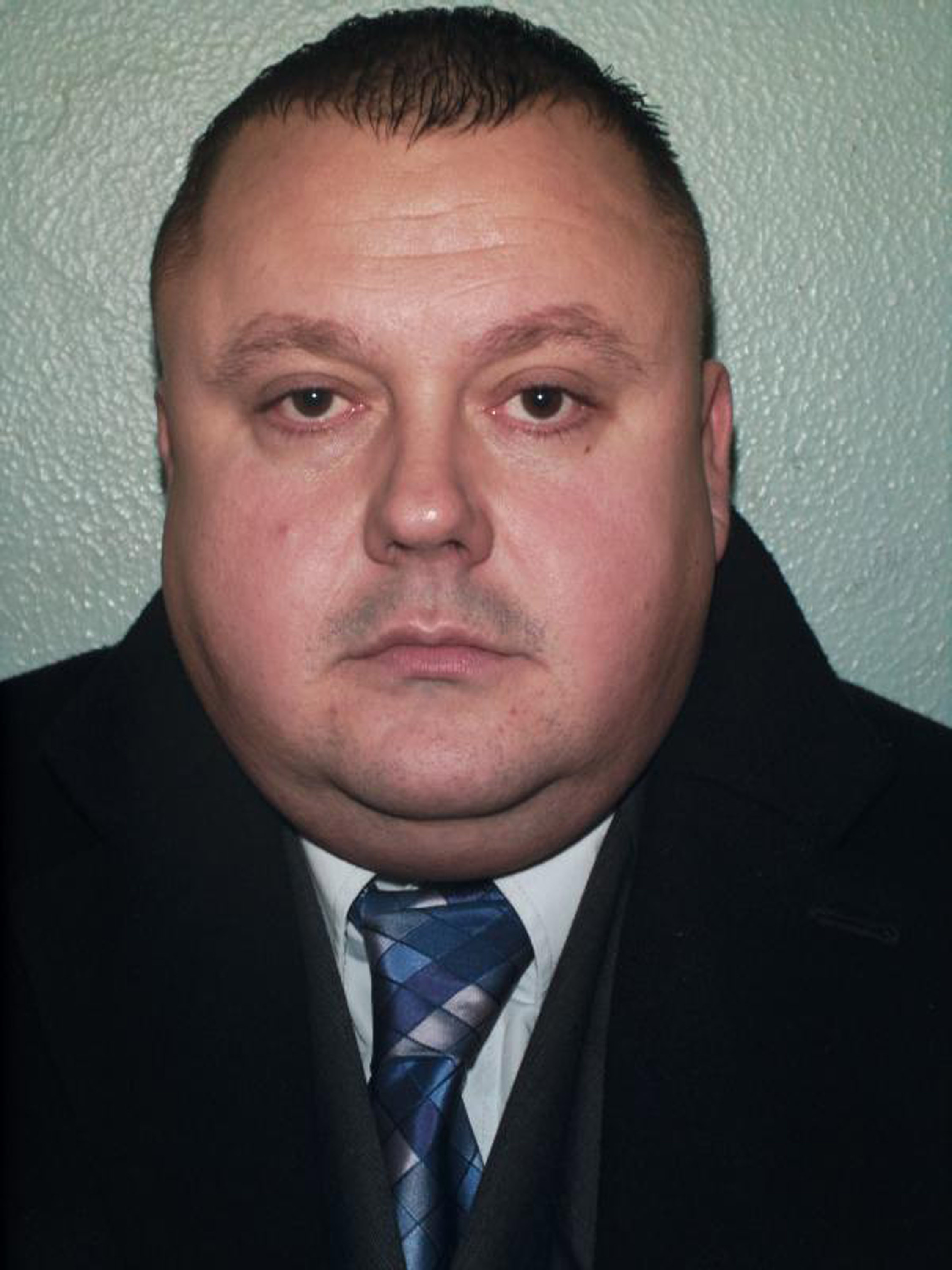 What do Milly's Fund do?

The mission of the charity is to provide teachers with cross-curricular ideas on how to deliver messages about personal safety to students.

The charity aims to use a combination of 'celebrity interviews, student's stories, activities and follow-up lessons to encourage students to use their own personal experiences to develop safety strategies specific to them.'

The video clips are in the style of soap operas, with the idea being that young people are likely to be able to relate to soap characters and will be stimulated to assess the risks in their everyday life. 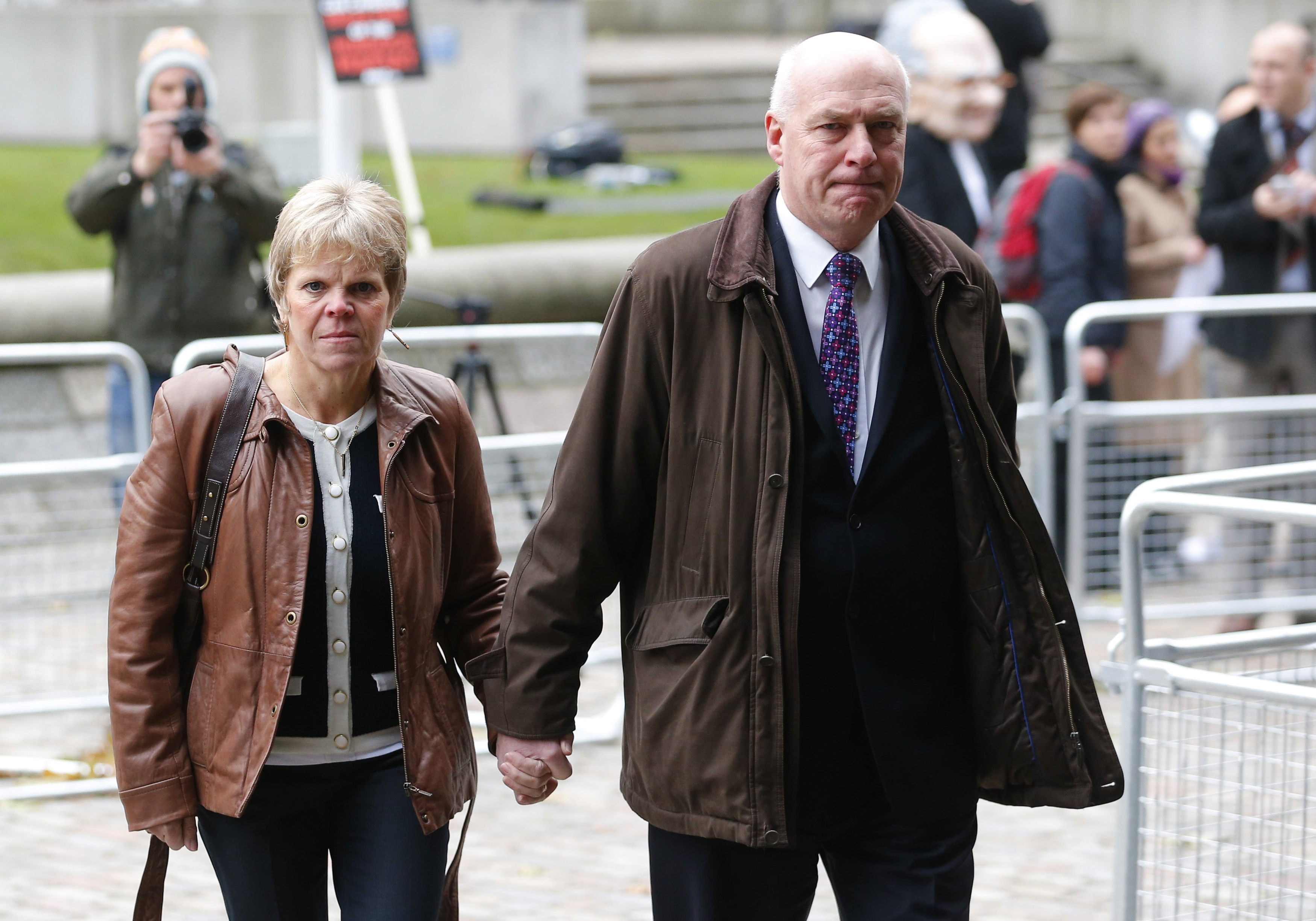 How much has Milly's Fund raised?

Milly's Fund raised over £800,000 before the charity was handed over to The Suzy Lamplugh Trust in 2005.

Sally Dowler said at the time: "We originally set ourselves a three-year business plan for the charity – we didn't think of it as a lifetime occupation."

How can I donate to Milly's Fund?

Donations go towards booklets, alarms, the delivery of personal safety talks in schools and community groups in need of funding.