Home » World News » What is a Friday the 13th tattoo and where did the tradition come from?

What is a Friday the 13th tattoo and where did the tradition come from?

FRIDAY the 13th is one day of the year that people often associate with bad luck- but not if you're into your body ink.

But for fans of tattoos, Friday 13th has become the equivalent of Black Friday, with cut-price tattoos enticing experienced and first timers in equal measure. But where did the emerging tradition come from? 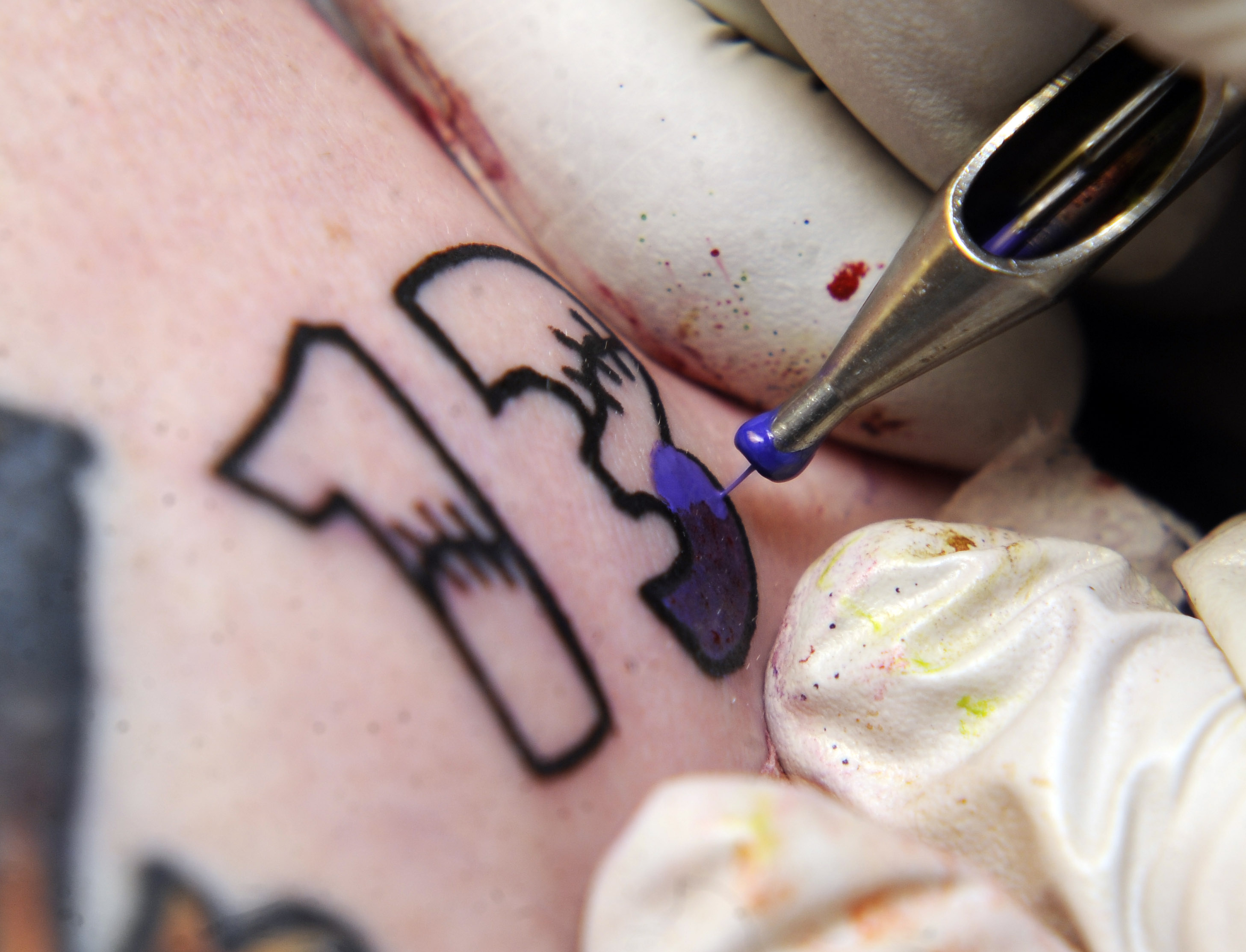 What is a Friday the 13th tattoo?

The thought of the number 13 often leaves people shuddering to their core, in anticipation of bad luck.

But in the tattoo world, the number 13 is considered to be a symbol of good luck.

Friday 13th is seen as a perfect opportunity to get a new ink- not just for being a symbol of good luck-but for a cheap tattoo as well.

Why do people get tattooed on Friday 13th?

Popularized by tattoo artist Oliver Peck in Dallas, Friday the 13th tattoos are a major event at parlors across the country.

When the trend started, the ‘holiday’ entailed a themed flash sheet – a group of designs to choose from but traditionally not open for modification – which were cheap enough for those struggling with money to be able to get a cool new ink.

But of course, they usually have the number 13 featured within them. 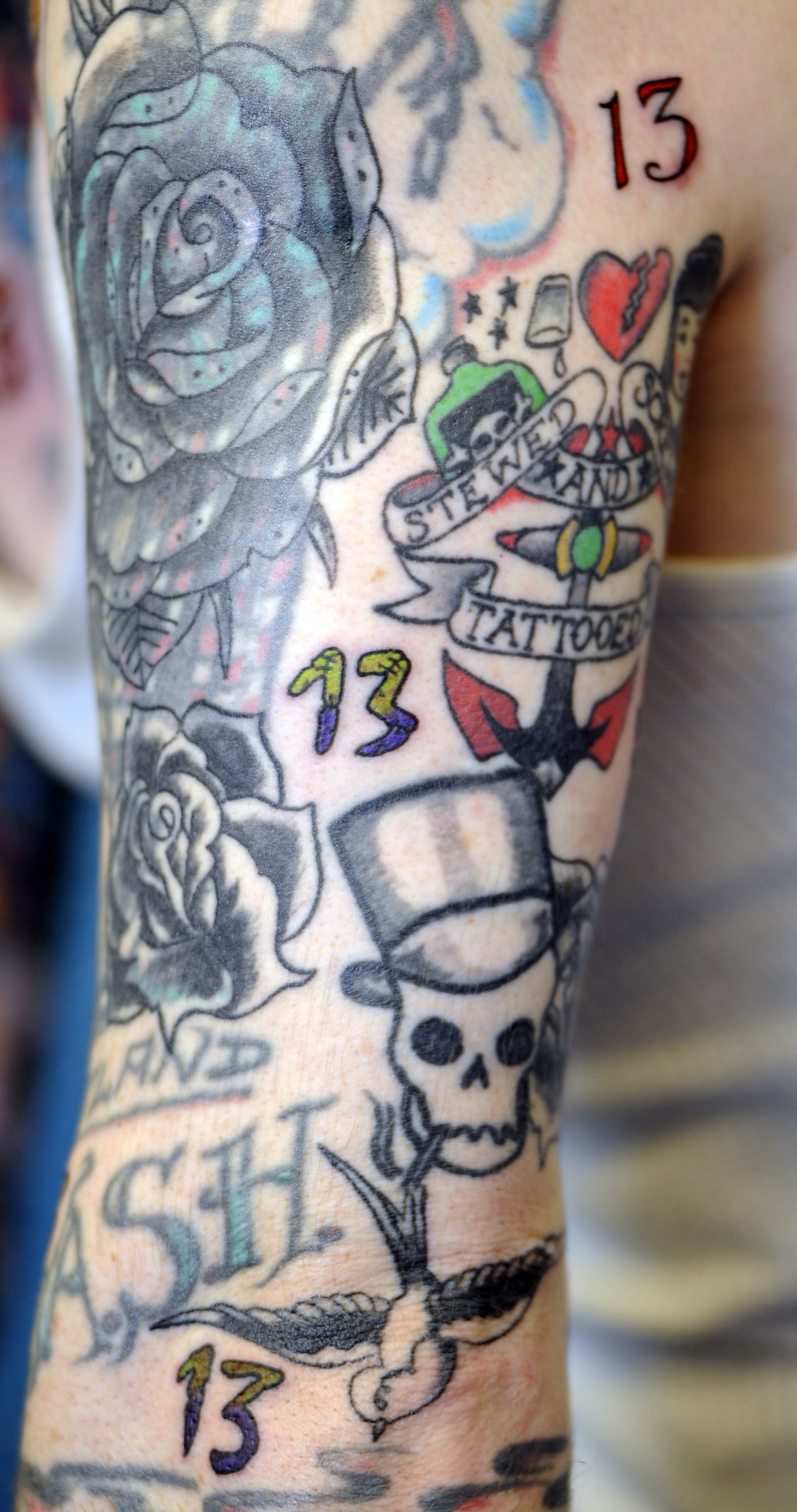 The prices vary by shop, but many offer the tattoo for $13 with a mandatory $7 tip.

Now the day has become one of the busiest of the year for tattoo parlors.

Where did the tradition come from?

Oliver Peck started DIY-tattooing himself and friends in 1988, then professionally in 1991, and threw his first big Friday the 13th shindig in 1995 at the now shuttered Pair O' Dice shop in Dallas.

"I definitely wasn't the first person to do it, the number 13 tattoo on the Friday the 13th," says Oliver Peck, of Elm St. Tattoo in Dallas.

"But, I definitely made it an event."

Peck says Elm Street expects to tattoo around 1,200 customers on this or any Friday the 13th.