Home » World News » What does devolution mean and when did Scottish devolution happen?

BORIS Johnson is under fire for reportedly branding Scottish devolution a "disaster" during a conference call with northern Conservative MPs on November 16.

The PM said that no more powers would be handed down from Westminster and described devolution as Tony Blair's "biggest mistake" while in office. Here is everything you need to know about devolution. 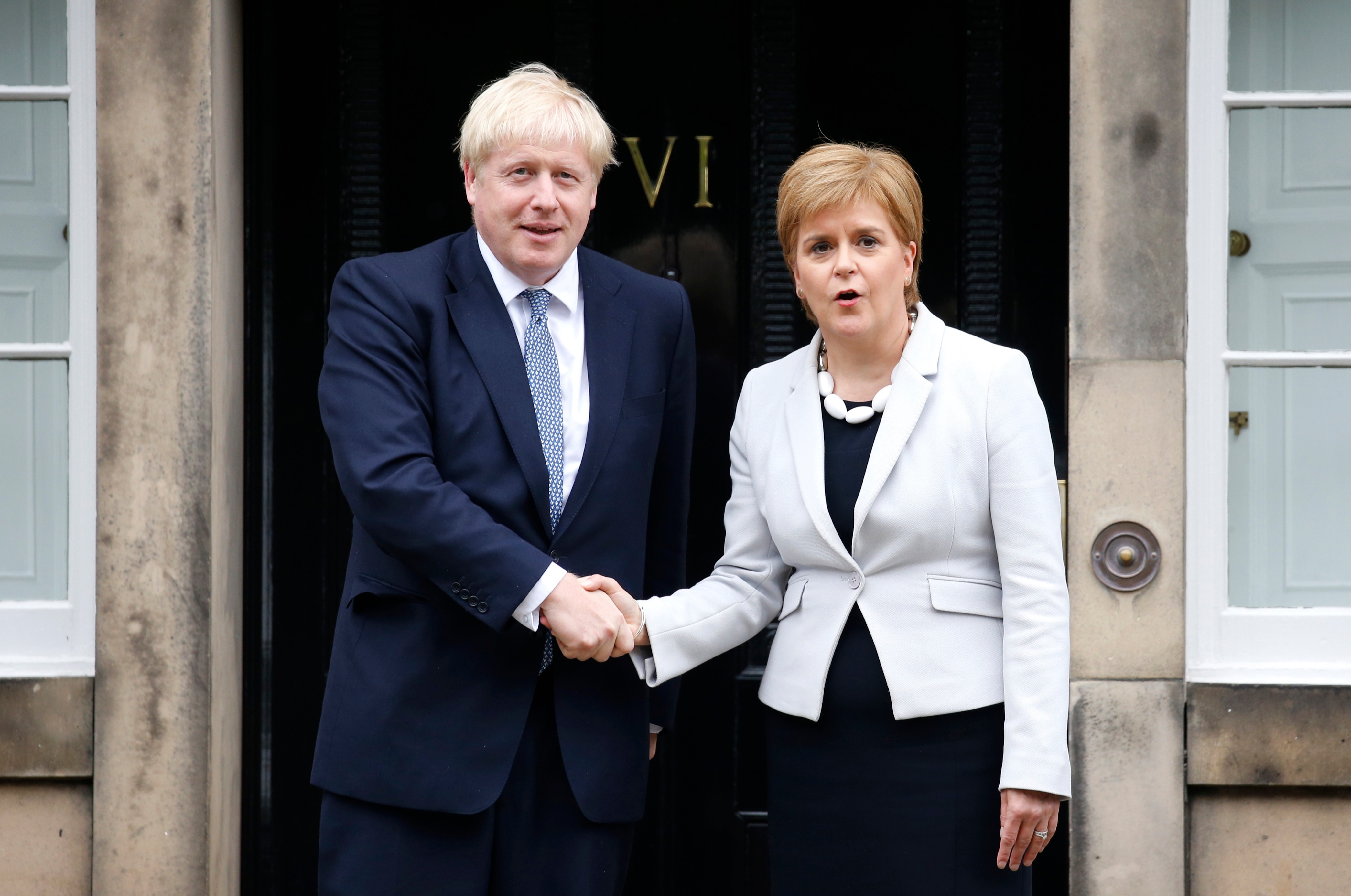 What does devolution mean?

Devolution is about how parliaments and governments make decisions.

The term is used to describe the process of transferring power from central government to the regions and nations of the UK.

Devolution is derived from the Latin, meaning to "roll down".

There are separate legislatures and executives in Scotland, Wales, and Northern Ireland.

When did Scottish devolution happen?

In 1995, the Labour Party announced its commitment to hold a referendum on establishing a Scottish parliament with tax-varying powers.

Labour won the general election in May 1997 and a referendum was held in Scotland that September.

The referendum provided an overwhelming verdict as 74 per cent of voters agreed that a Scottish parliament should be created.

While 63 per cent agreed that the parliament should have tax-varying powers.

What is devolved in Scotland?

The Scotland Act 1998, which was later amended in 2012 and 2016, set out the powers that are reserved for the UK government.

The policy areas that are devolved for Scotland include:

What is the purpose of devolution?

Devolution means that decision making moves closer to the citizen and is more democratic.

Some people believe that Westminster represents a self-interested political class, which is out of touch with voters across the country. 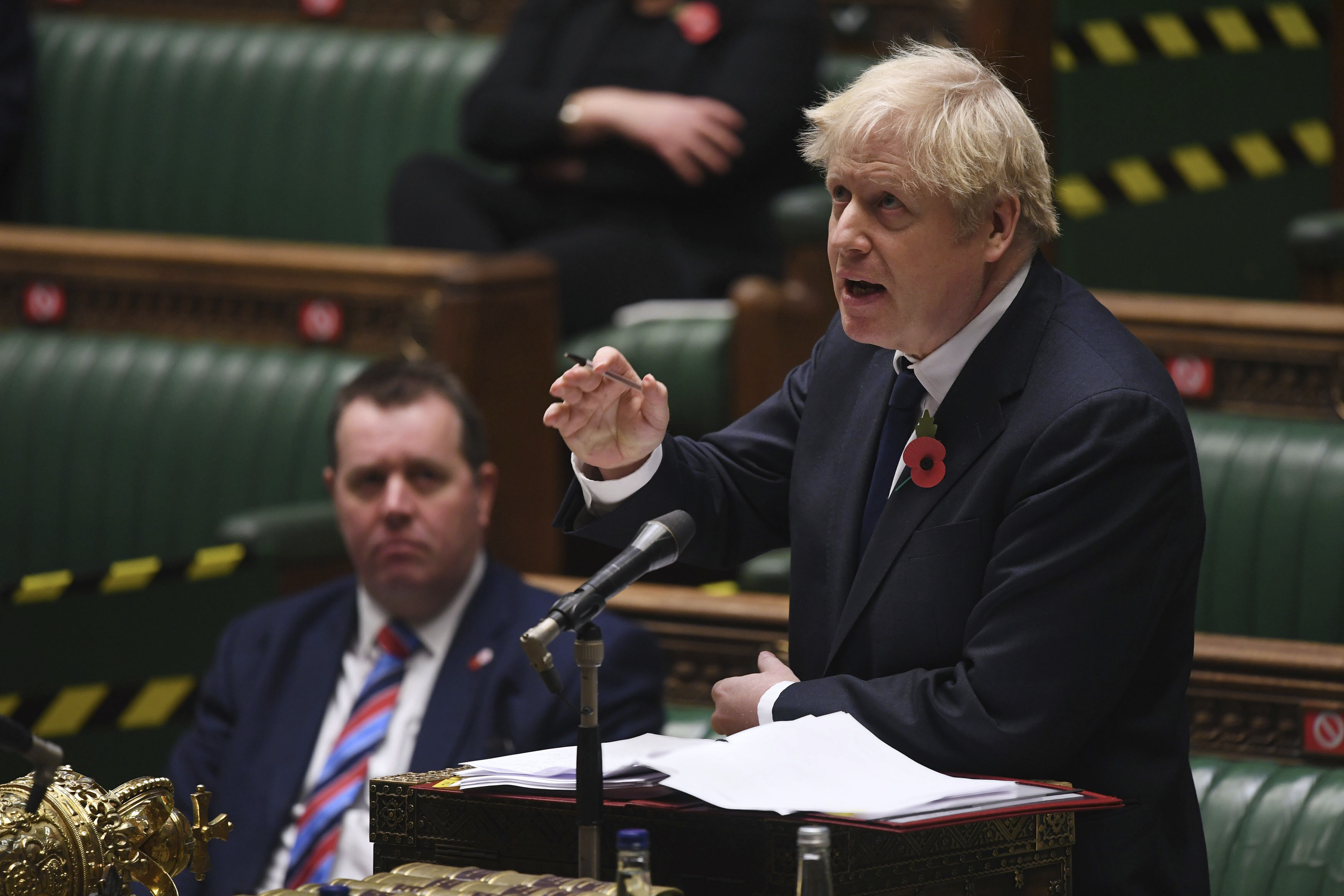 What did Boris Johnson say about devolution in Scotland?

During a meeting with northern Conservative MPs on November 16, Boris Johnson said that there would be no more powers handed down from Westminster.

He said that "devolution has been a disaster north of the border" and it was former PM "Tony Blair's biggest mistake".

Admitting he thought it was a good idea when he was Mayor of London, Boris told MPs he did not currently "see a case" for handing down more powers from Westminster to the nations.

Douglas Ross fumed: “Devolution has not been a disaster.

“The SNP’s non-stop obsession with another referendum – above jobs, schools and everything else – has been a disaster.”

Commenting on The Sun exclusive on Twitter, the SNP boss fumed: “Worth bookmarking these PM comments for the next time Tories say they’re not a threat to the powers of the Scottish Parliament  – or, even more incredibly, that they support devolving more powers.

“The only way to protect and strengthen the Scottish Parliament is with independence.”

Kellyanne Conway: ‘It Looks like Joe Biden and Kamala Harris will prevail’