Home » World News » "What Are We Doing?": Sen.Chris Murphy Pleads For Action On Gun Violence 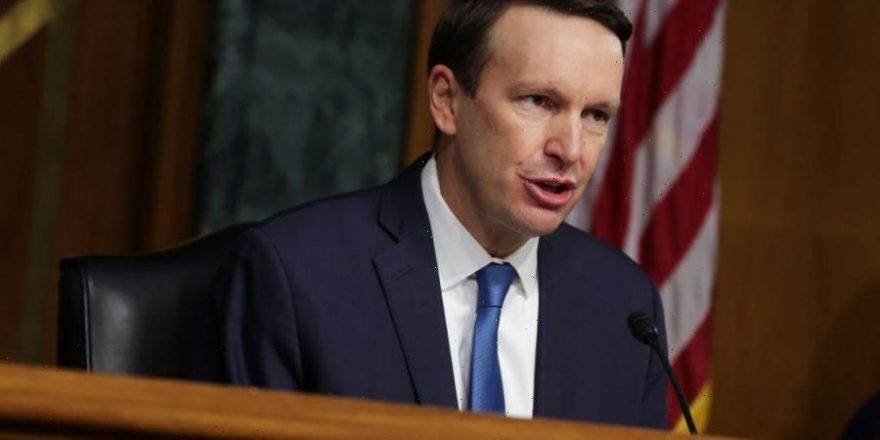 After Tuesday’s deadly school shooting in Texas, Sen. Chris Murphy took to the Senate floor and pleaded with his Republican colleagues to finally act and pass legislation to address the ongoing gun violence in America.

“I’m here on this floor to beg, to literally get down on my hands and knees and beg my colleagues. Find a path forward here. Work with us to find a way to pass laws that make this less likely,” said Murphy.

The Connecticut Democrat was elected to the Senate just weeks before the 2012 mass shooting at Sandy Hook Elementary School in his home state. The mass shooting left 20 children and six staff members dead. In his speech, Murphy spoke about the lasting trauma mass shootings inflict on students, schools, and entire communities.

Murphy said the shooting deaths of 19 students and two teachers in Uvalde, Texas, is a uniquely American problem.

“This only happens in this country and nowhere else. Nowhere else do little kids go to school thinking that they might be shot that day. Nowhere else do parents have to talk to their kids as I have had to do about why they got locked into a bathroom and told to be quiet for five minutes just in case a bad man entered that building. Nowhere else does that happen except here in the United States of America. And it is a choice. It is our choice to let it continue,” Murphy said.

In follow-up remarks to reporters, Murphy called out the anticipated Republican reaction to the shooting, typically focusing on addressing mental illness versus easy access to guns, reports The Guardian.

“Spare me the bullsh**t about mental illness. We don’t have any more mental illness than any other country in the world. You cannot explain this through a prism of mental illness because we don’t — we’re not an outlier on mental illness. We’re an outlier when it comes to access to firearms and the ability of criminals and very sick people to get their hands on firearms. That’s what makes America different,” he said.

Murphy, who has made similar pleas after other mass shootings, asked his colleagues on the floor, “What are we doing?”

“Why do you spend all this time running for the United States Senate, why do you go through all the hassle of getting this job, of putting yourself in a position of authority, if your answer as the slaughter increases, as our kids run for their lives, is we do nothing?