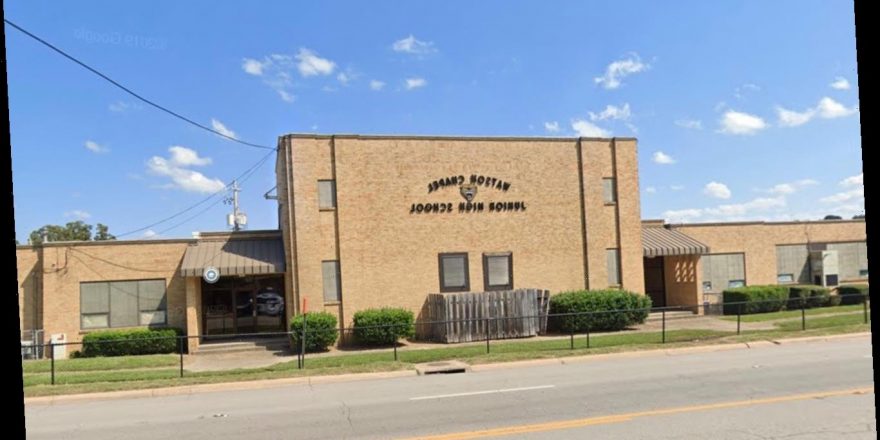 A STUDENT was allegedly shot dead by his classmate at his school on their first day of in-person learning.

The victim, 15, was earlier transported to a children's hospital in a helicopter and is in a "very serious condition" before succumbing to his injuries. 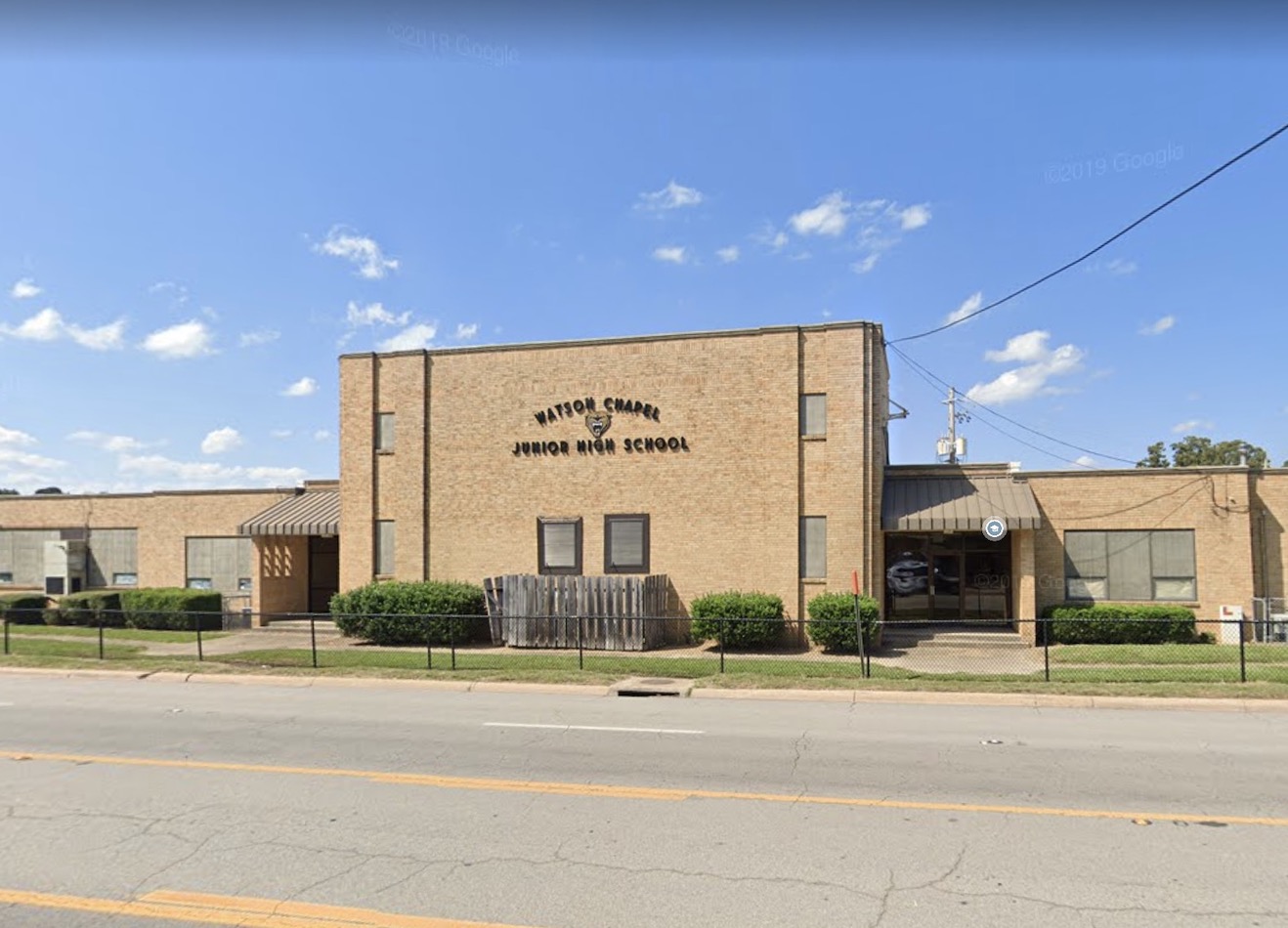 A juvenile suspect was placed in custody on Monday morning.

He was previously described as a black male who was wearing a hoodie.

Following the alleged shooting, police told the reporter that they believe the shooter had left the premises.

During a press conference later that day, cops confirmed that the shooter was 15-years-old and was found in the neighborhood near the school behind a house. 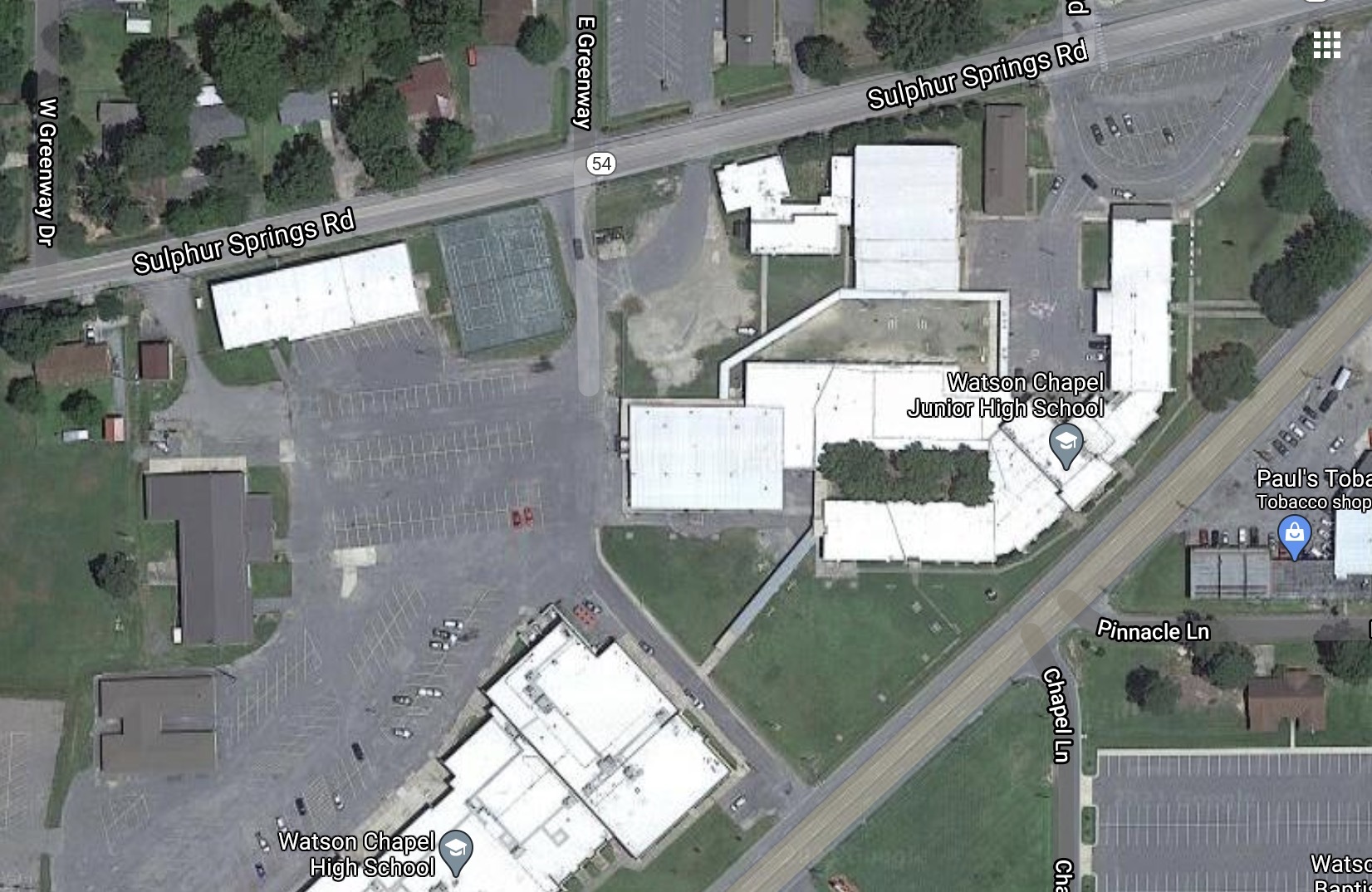 The high school was placed on lockdown at the time of the incident, however this has since been lifted.

In a statement, the Watson Chapel School District said: "This was an isolated incident and all students are safe at this time.

"The parents of the student hurt has been notified so if you have not been notified by the school your student is safe and secure.

"The police are not letting anyone in and out of the buildings. You will not be allowed to come get your student at this time."

In a follow-up post district added "all students are safe!"

Pine Bluff Police reportedly cleared the building and the area following the incident.

A SWAT team was also present at the school and checked numerous buildings and classrooms.

The incident reportedly took place on the first day that district schools were returning to in-person teaching.

Students were previously undergoing at-home learning due to the coronavirus pandemic.