Home » World News » Was there an explosion in Ardmore, Oklahoma? 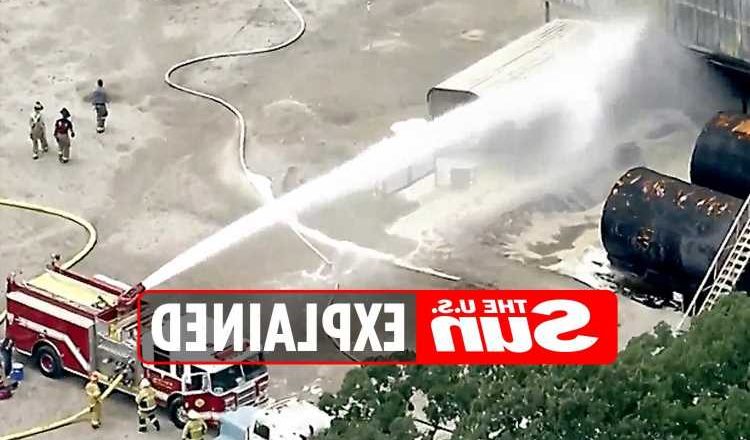 Was there an explosion in Ardmore, Oklahoma?

A BLAST at an asphalt plant left one person dead in Ardmore, Oklahoma.

The explosion happened at the site in Ardmore on the morning of July 16. 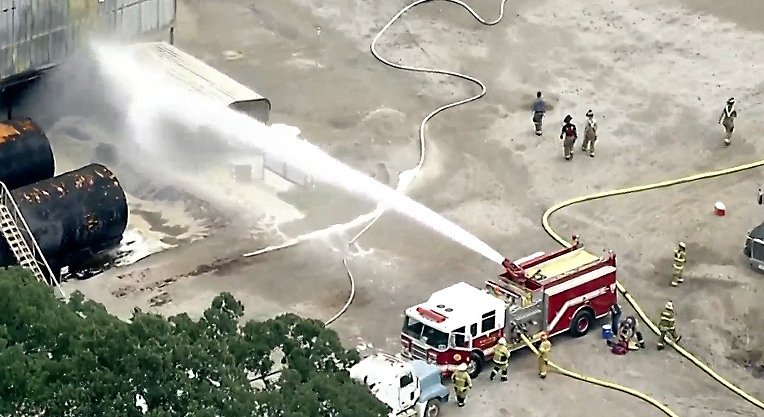 Was there an explosion in Ardmore, Oklahoma?

Officials said they began receiving calls about a large explosion at the Asphal Express plant around 10am July 16.

The plant is located about 90 miles south of Oklahoma City

Pictures show black smoke rising at the scene of the fire.

The cause of the blast is still unknown.

However, The Department of Environmental Quality and OSHA are investigating the explosion.

Ardmore Fire Department Training Officer Jason Woydziak said the department is still investigating the incident that led to the explosion.

“There’s a building at the back of the lot that has multiple storage tanks,” Woydziak told The Daily Ardmoreite.

“We’re not sure if the fire started at the storage tanks or at the tractor-trailer at this time. But the explosion everybody heard in town was one of the storage barrels.”

Woydziak said it took firefighters about two hours to get the fire under control.

Was anyone killed from the blast?

Authorities said one person was killed in the blast.

The person killed has not been identified, and no other injuries were reported.

"One fatality has been confirmed," police chief Kevin Norris to KTEN. 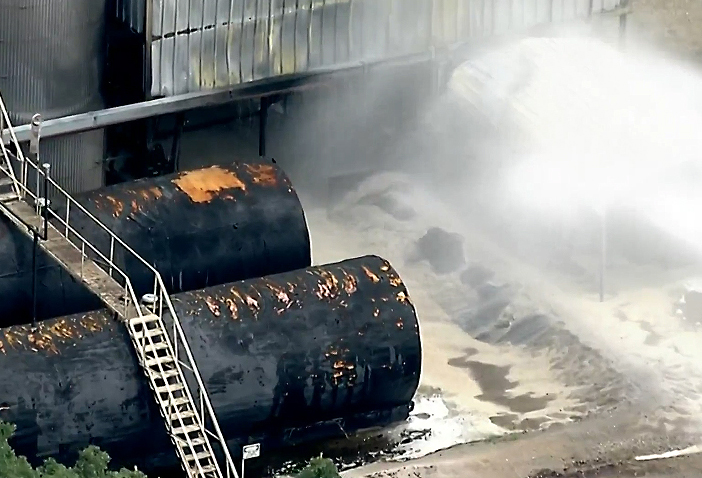 "The ID of the deceased is still unknown, but I have been able to confirm that there was one fatality.

"As of right now, we confirmed there were no injuries. No one was transported from the scene to the hospital with injuries,” he added.

What does the asphalt plant manufacture?

According to its website, Asphalt Express provides transportation, storage, and sales of bulk liquids such as asphalt and various types of oil at the Ardmore plant.