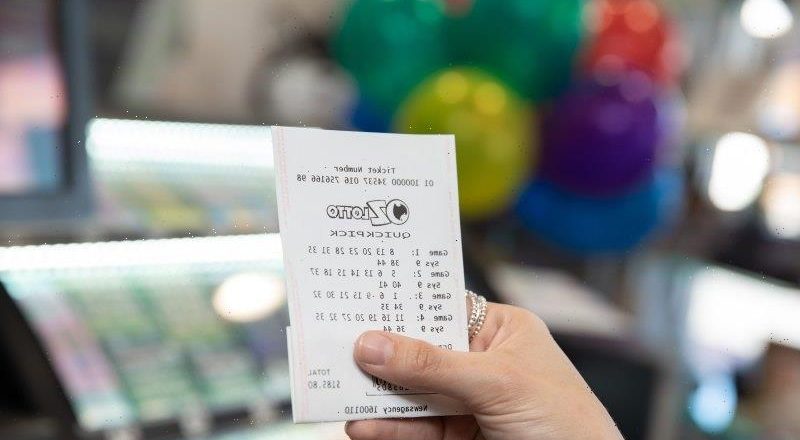 A West Australian ticket holder has taken out the entire $80 million division one Powerball jackpot – the state’s biggest ever lottery win.

The winning numbers were drawn on Thursday night with an estimated one in every four Australians buying a ticket.

The WA win eclipsed the previous state record of $50 million, won in 2015.

Lotterywest acting chief executive Jeremy Hubble said he was thrilled to be able to congratulate a WA player on this huge win.

“We’ve re-written the history books for WA Lotto tonight with this incredible result,” he said.

“It also contributes to a fast-growing tally of division one winners across the state in 2021 which has reached 64.”

Thursday’s draw produced a further 311,246 WA winners across the other divisions, including one division two winner who will take home $89,207, along with six other winners from across the country.

The biggest division one prize won by an individual in Australia was $107 million ticket sold to a Sydney nurse in 2019.

The mother is one of four Australians to have won more than $80 million playing lotto in recent years, with a New South Wales man winning $96 million the same year, a Melbourne cleaner scooping $80 million earlier this year and a Victorian couple winning $80 million in 2020.