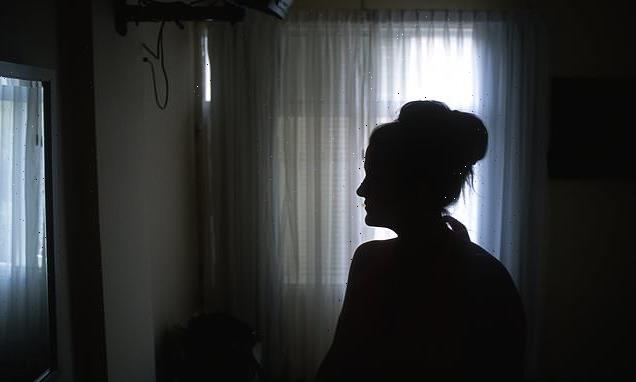 Virginity tests and 'hymen repair' surgery to be banned

England and Wales are set to make virginity testing a criminal offence as campaigners warn the unscientific practice leaves women and girls at risk of so-called ‘honour’ killings.

The procedure involves an examination to assess whether the hymen is intact. This is based on the false but widely held belief that all women and girls’ hymens are broken in the first instance of penetrative vaginal sex.

The move to criminalise the practice follows a private member’s bill introduced by Conservative MP Richard Holden to outlaw the intrusive procedure.

With the backing of the Department of Health and Social Care, the proposals have now been introduced into the Health and Care Bill.

The draft legislation also includes for the first time the banning of hymenoplasty – the process by which the hymen is temporarily reconstructed. The procedure is also known as hymen or virginity ‘repair’.

Under the bill, anyone found to have carried out the procedure would be breaking the law.

‘Virginity tests and hymen repair surgeries are being conducted by doctors to check or ‘restore’ the virginity of girls and women, often prior to marriage,’ Holden said.

‘These practices are not founded in science, are abusive and perpetuate dangerous myths’. 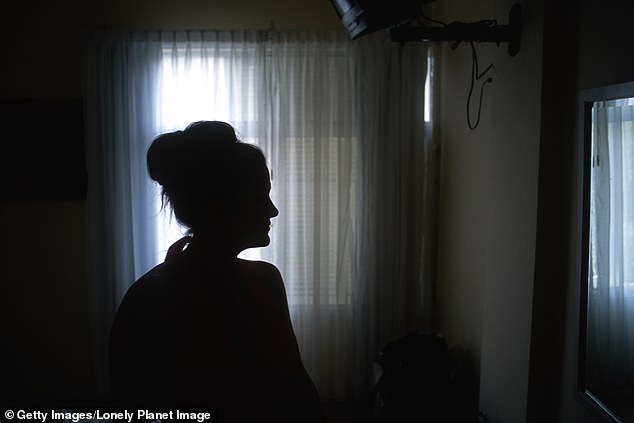 England and Wales are set to make virginity testing a criminal offence as campaigners warn the unscientific practice leaves women and girls at risk of so-called ‘honour’ killings. The procedure involves an examination to assess whether the hymen is intact [Stock image]

It is possible for a woman’s hymen to remain intact throughout her life, regardless of sexual activity, as the membrane is flexible, and it is not considered abnormal for a girl to be born without a hymen.

There is no known examination that can prove a history of vaginal intercourse and a hymenoplasty does not guarantee bleeding.

The World Health Organization considers virginity testing to be a violation of human rights, saying it ‘is associated with both immediate and long-term consequences that are detrimental to her physical, psychological and social well-being.’

‘Young girls deserve to grow up without worrying about “breaking their womanhood”, so we must end this honour-based abuse,’ Holden said.

The MP is due to meet with health secretary Sajid Javid to discuss the ban and hopes to gain cross-party support for reforms to the bill.

Nadine Dorries, the health minister, has already given it her backing.

Campaigners have raised concerns that any woman or girl who ‘fails’ a virginity test could be at risk of a so-called honour killing.

Heshu Yones, whose death in 2002 was the first UK murder to be recognised by police as an honour killing, was killed by her father after allegedly failing a virginity test. She was 16 years old.

The Times reported that Karma Nirvana, a charity aiming to end honour-based abuse in the UK, has seen a 75 per cent increase in calls to its national helpline regarding virginity testing and hymenoplasty since October last year.

The charity told the paper that those getting in touch were aged between 17 to 35 and included rape victims whose families were forcing them to have a hymenoplasty.

Others were being pushed into being subjected to a test to ‘prove’ they were a virgin before getting married.

Natasha Rattu recounted the case of a woman who called the helpline after she became pregnant by her boyfriend, telling the charity that her parents had tried to force her into having an abortion and hymenoplasty.

She escaped before the procedure but was left deeply traumatised by the ordeal, The Times reported.

The woman’s case ‘is not uncommon,’ Rattu told the paper, adding that between 2020 and 2021, the charity had supported 41 women and girls ‘where not being a ‘virgin’ was the motive of honour abuse’.

‘One caller, known as Sommer*, was raped at the age of 17. She asked her counsellor to ensure that her parents would not find out as they would kill her because “virginity is sacred and they wouldn’t care if it was rape”,’ Rattu told The Times.

Her brother beat her violently and tried to stab her after family members told her parents she had been seen drinking with boys. She was taken to a London clinic to have a virginity test on the recommendation of a relative.

There is no known examination that can prove a history of vaginal intercourse and a hymenoplasty does not guarantee bleeding, nor is a broken hymen necessarily an indicator that a girl or woman has had sex [Stock image]

‘I felt like I was walking into my funeral knowing I would fail the test,’ she said.

Diana Nammi, founder of the Iranian and Kurdish Women’s Rights Organisation, told The Times that mention of a hymenoplasty ‘is a major red flag that a girl or woman is at serious risk of “honour” abuse – including “honour” killing – and needs to be supported with safeguarding measures.’

NHS England data, collected by the BBC last year, found that 69 hymen repair procedures had been carried out since 2015.

The actual number is likely to be higher as the procedure is most often done at private clinics at a cost of up to £3,000.

*Not her real name