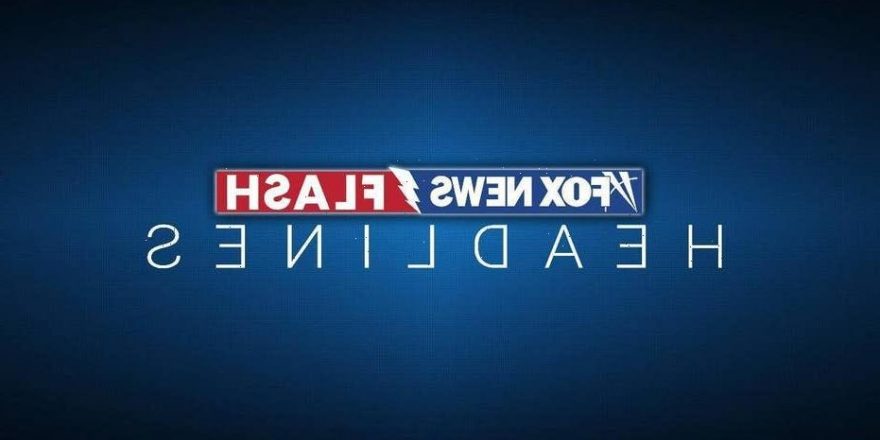 A Virginia burglary suspect armed with a knife was arrested Sunday after an armed resident held the intruder at gunpoint until authorities could arrive.

Jonah Smith, 47, was arrested and charged with burglary with a weapon and attempted malicious wounding over a Dec. 12 incident that happened before 8:22 a.m. in the 10600 block of Railroad Court in Fairfax, Virginia.

Smith, who was unknown to residents, entered a home through an unsecured door without force and refused to leave, according to the City of Fairfax Police. 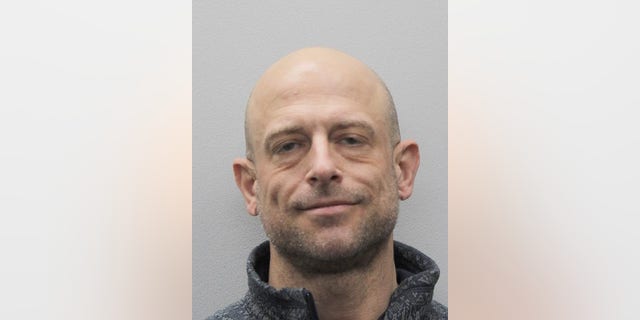 Investigators say the burglary suspect soon displayed a knife and lunged toward one of the residents. One of the would-be victims, who was armed with a firearm, discharged one round into the floor of the living room and held the suspect at gunpoint until police arrived at the scene.

The suspect was arrested without incident and no injuries were sustained by any of the involved parties, police said.

Smith was transported to the Fairfax County Adult Detention Center and was being held without bond as of Monday, police said.

City of Fairfax Police did not initially respond to a Fox News Digital request for additional information, including whether Smith had a prior criminal record.